The Life and Love of a Young Transgender Couple in Berlin 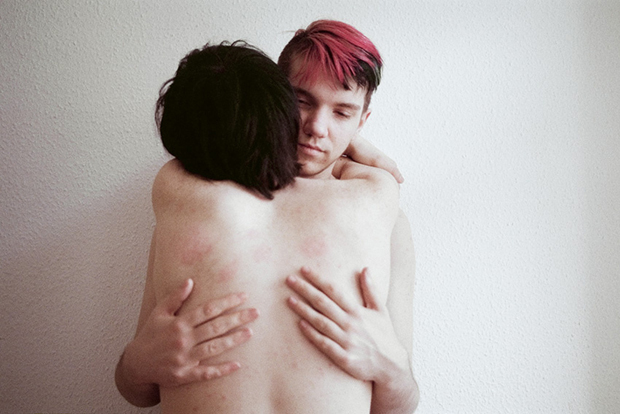 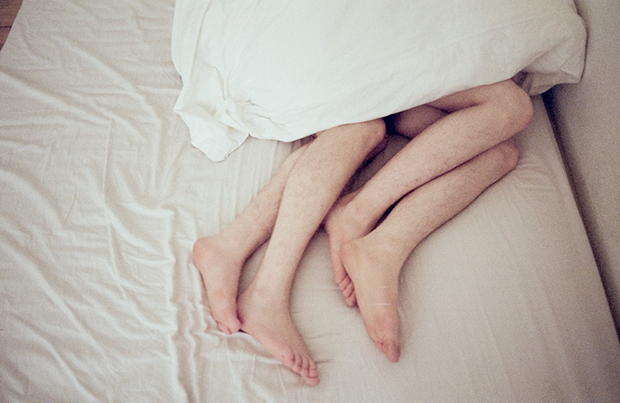 “It is hard to open your wounds to a complete stranger,” photographer Adelaide Ivánova says, “Especially when this stranger has a camera pointed to your face.” When she met Michael and Kai, two twenty-something men living in Berlin, she didn’t photograph them at first. “I didn’t feel I had the right, in a way,” she remembers. The mutual trust came with time.

Ivánova was only about six to eight years older than Michael and Kai when she made the pictures in 2012. In the end, she thinks the three of them forged a friendship over a shared “feeling of not belonging.”

She confided in them about her own story, and in turn, she learned about their histories. Michael and Kai ran away during high school because they were unsupported at home. They met online, fell in love, and started a life together. They are trans, and they made their transitions side-by-side.

Both young men identify as punks, and they dress alike. “It’s mostly them against the world,” Ivánova explains. “I think this is why they try to look as similar with each other as they can.”

Looking back, the photographer feels as though a part of her remained unenlightened until she met Michael and Kai. “I thought I had no prejudice whatsoever,” she writes, “What a mistake. I noticed that deep inside, I had fears and prejudice that I didn’t even know I had.” They taught her to examine her own assumptions more closely. I asked Ivánova if she thinks the boys are proud of the pictures she made, and she told me “proud” wasn’t the right word. “It is never easy to see yourself exposed that much,” she adds, but they do like and appreciate the pictures.

In the beginning, the photographer says her professors were dismayed at how long she took to get to know the boys before bringing out her camera. They wanted immediate results, but she knew the best photographs would come with patience and understanding.

She’s stayed in touch. The last time she caught up with the couple was about a year ago. They are still together and in love, and last she heard, they were planning for a child. 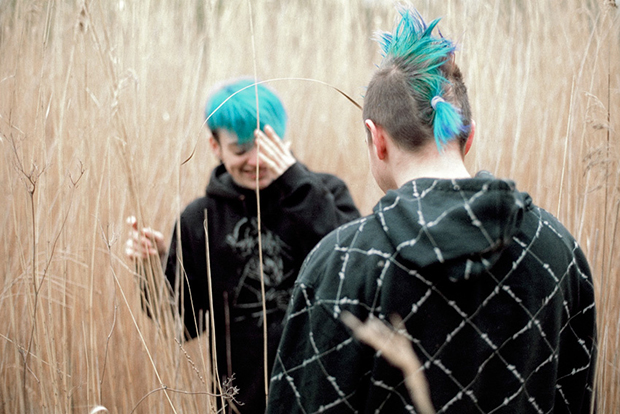 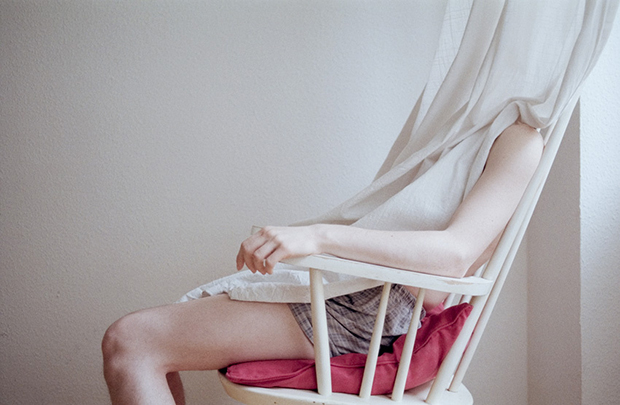 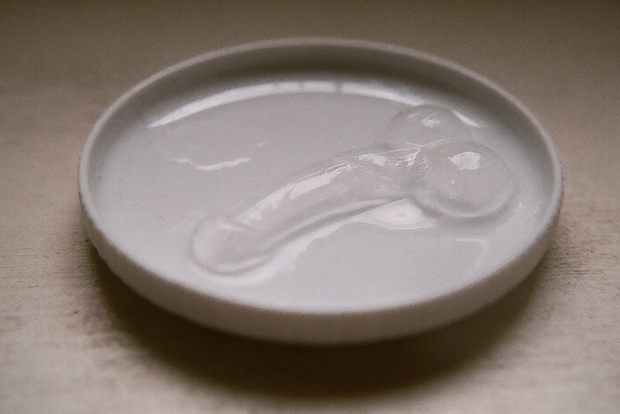 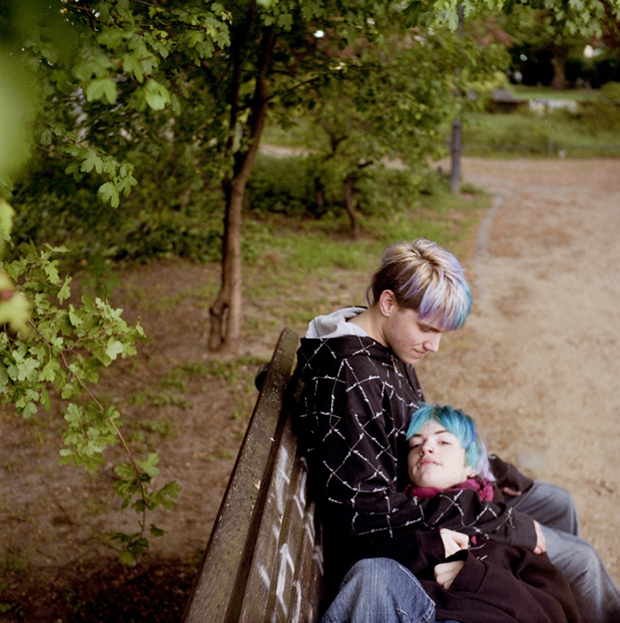 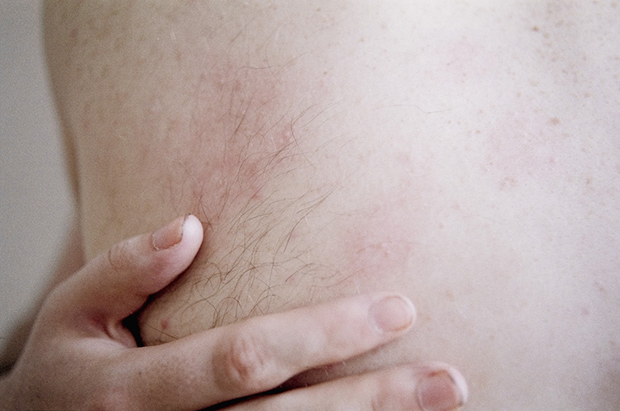 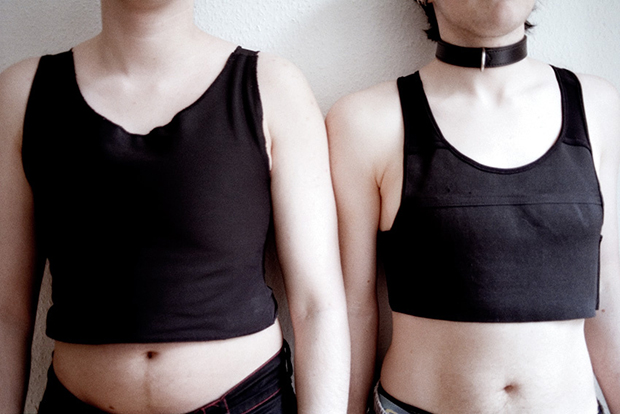 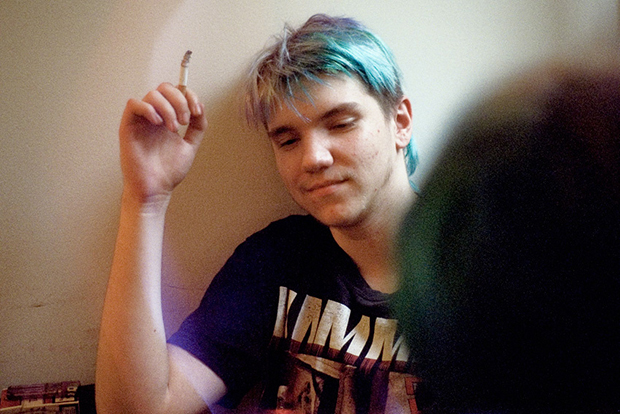 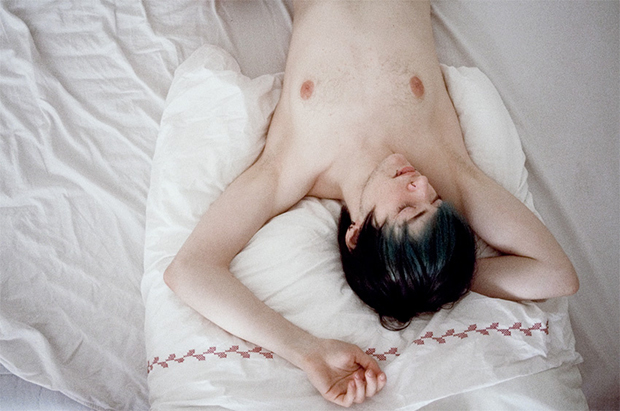 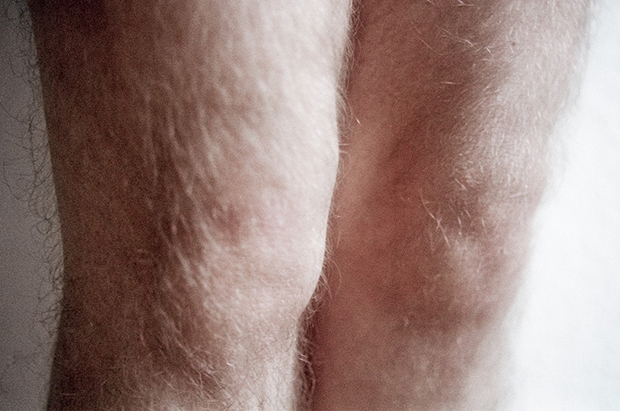 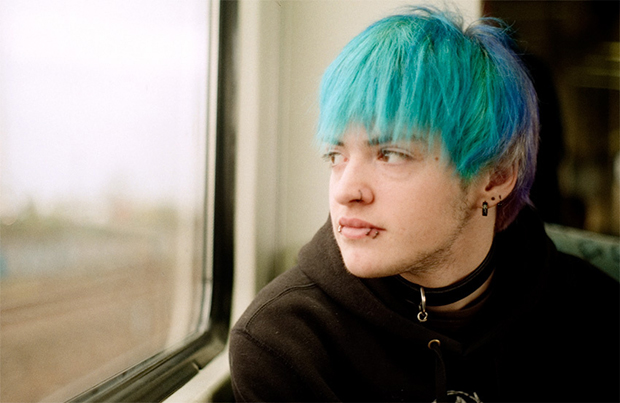