A Look at Emerging Photography Coming Out of Russia 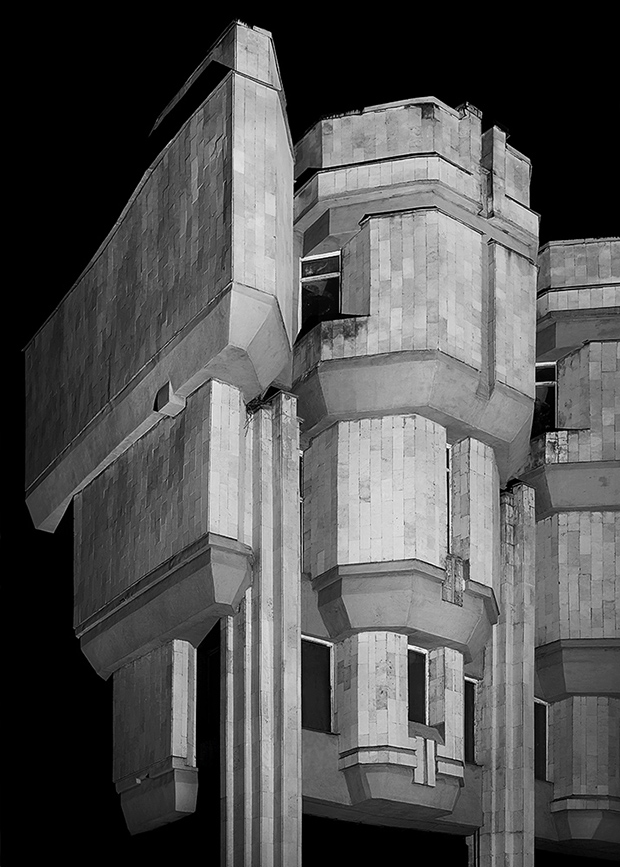 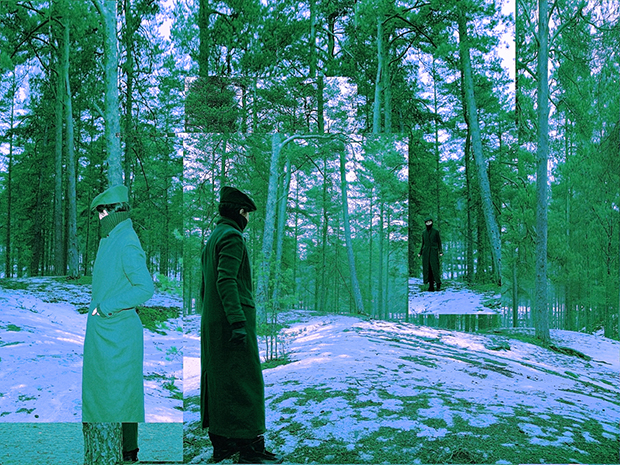 Each of the ten photographers included AMPLITUDE No.1 has twenty-eight pages to share their perspective, their experience, their vision. AMPLITUDE is a periodic project by FotoDepartament, a non-profit devoted to representing and promoting photography in Russia. The hard box volume contains ten volumes for ten photographers, each with his or her own soft-cover book. All the books are the same size, twenty-eight pages, though what’s on those pages varies profoundly from one volume to the next.

Anastasia Tailakova, for instance, uses uncommon— and in some cases, nearly “obsolete”— cameras to link the past with the present. Igor Samolet pairs self-portraits with old photographs he found in an attic of a house in a small village. The original images date back to the 1960s. Irina Ivannikova compiled a collection of seemingly random construction and repair photos found on the Internet, pictures she later saw as a metaphor for her own evolution and inner self.

The photographers in AMPLITUDE No.1 represent an emerging generation of artists and thinkers in a more literal way, too. Margo Ovcharenko photographs young adults, all found via social networks, for her book Hermitage, an exploration of what it means to be coming of age in post-Soviet Russia. Olya Ivanova tells the stories of strangers she encountered throughout villages and smaller towns, asking us directly, “What does it mean to be Russian?”

Curator Nadya Sheremetova recently told Diane Smyth of the British Journal of Photography a bit about the title: AMPLITUDE. “[We are bringing together] photographers whose approaches are completely different, although we can say that they belong to the same generation,” she said. “The name AMPLITUDE came from this contradiction – on the one hand, it is a single statement, but within that, each photographer is an individual.”

For a peek at some of the emerging photography coming out of Russia, pick up AMPLITUDE No.1 here. Individual books are also sold separately. 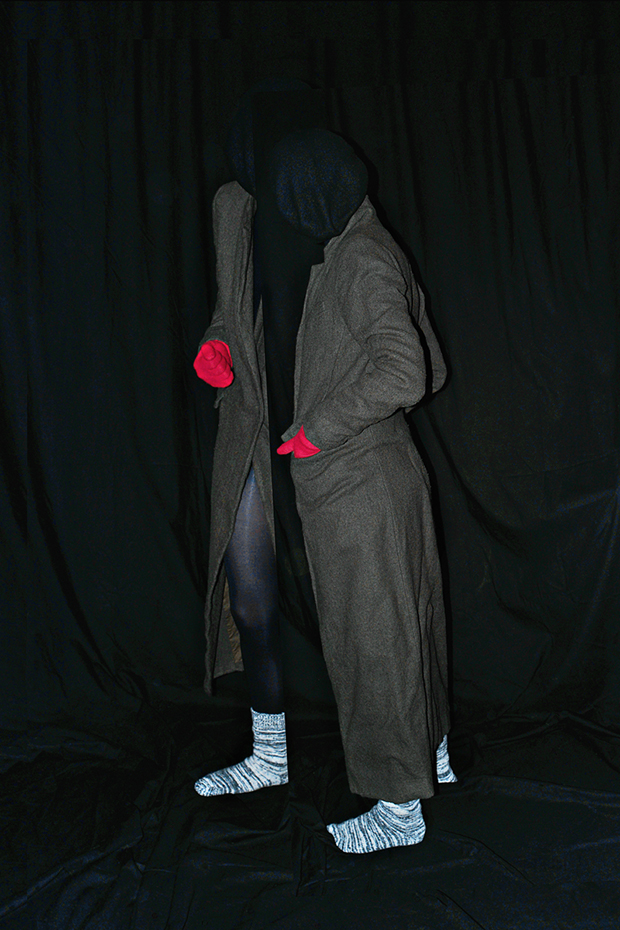 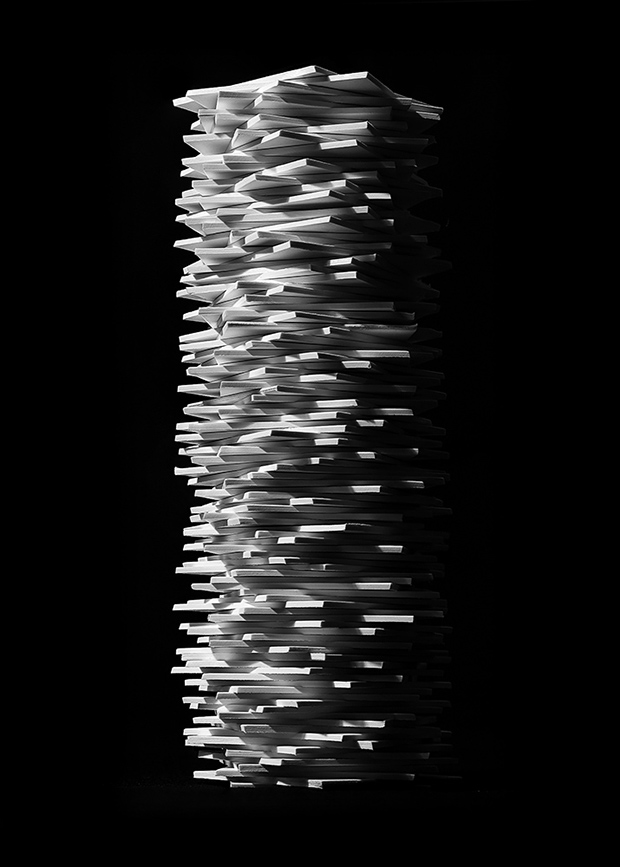 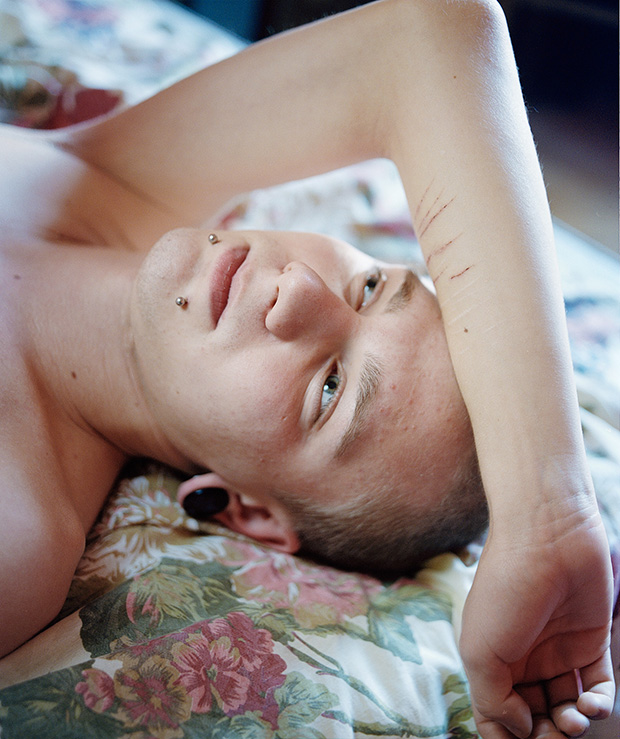 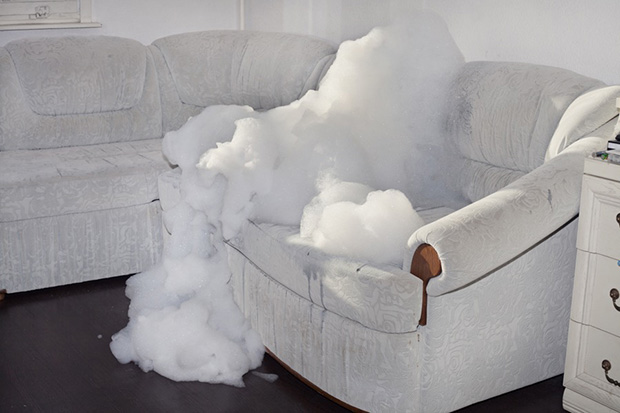 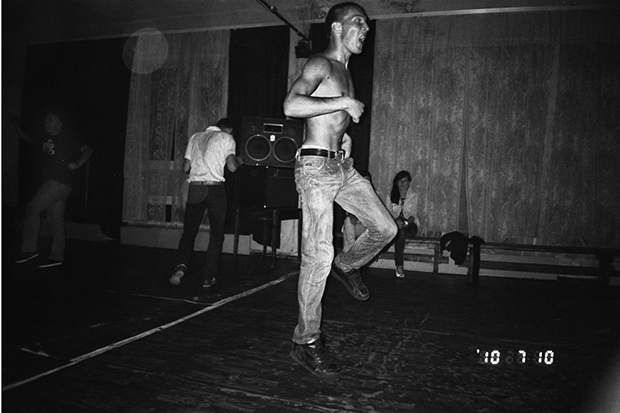 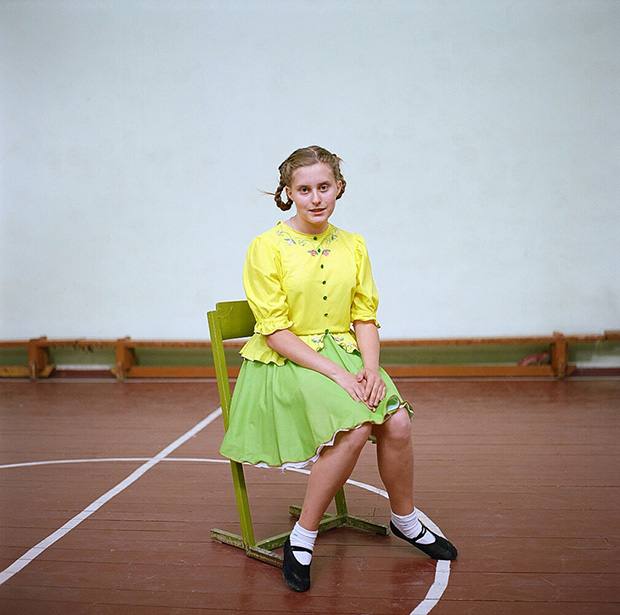 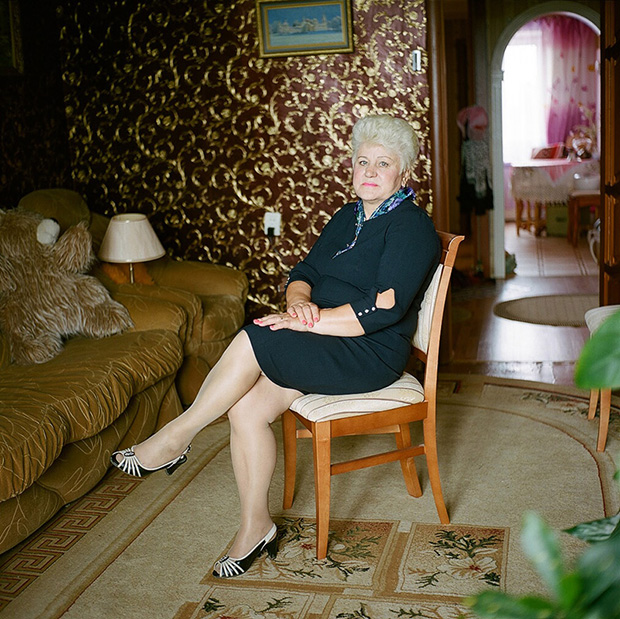 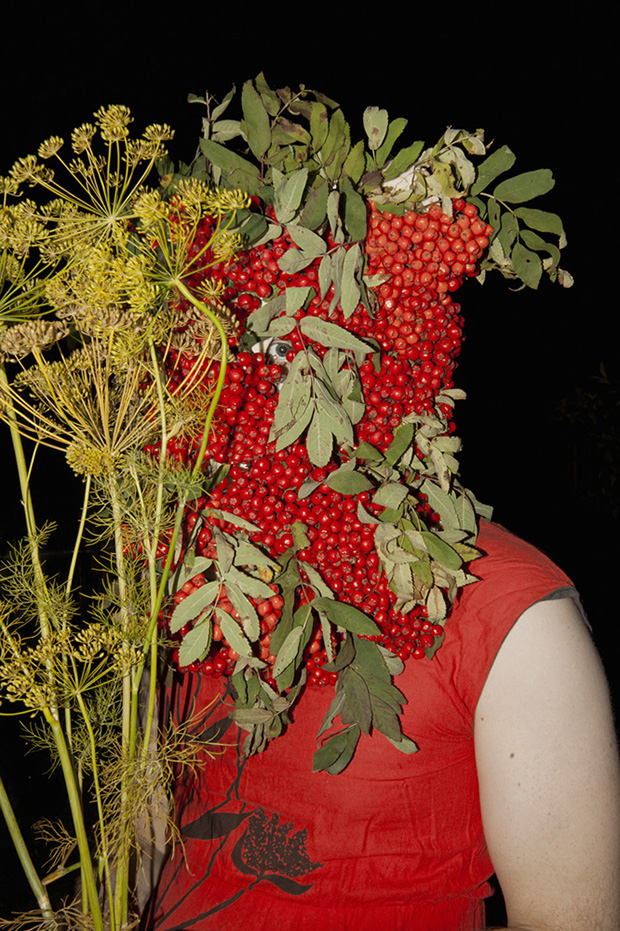 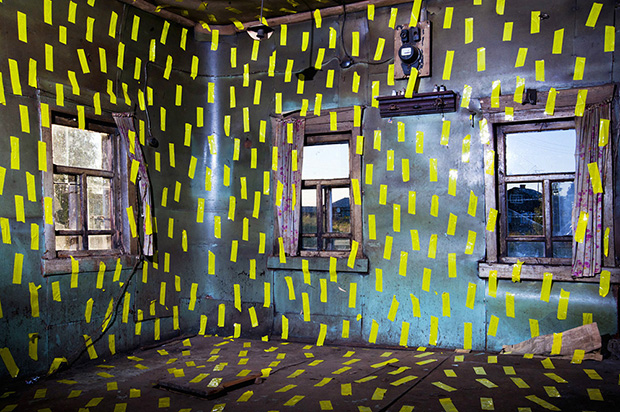 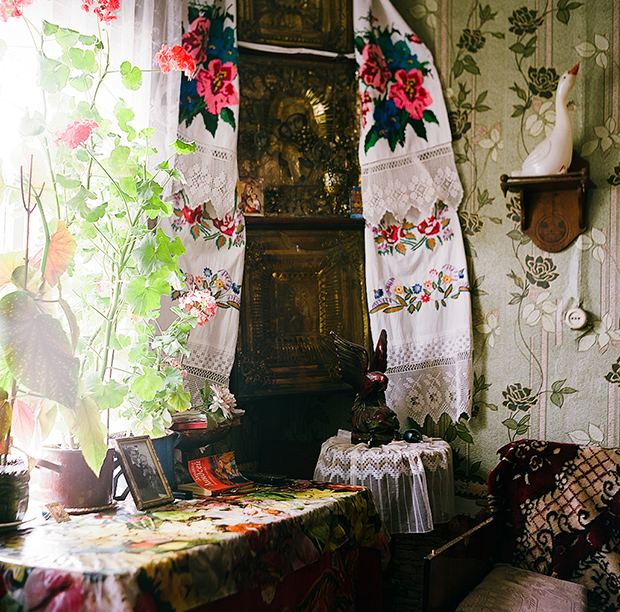 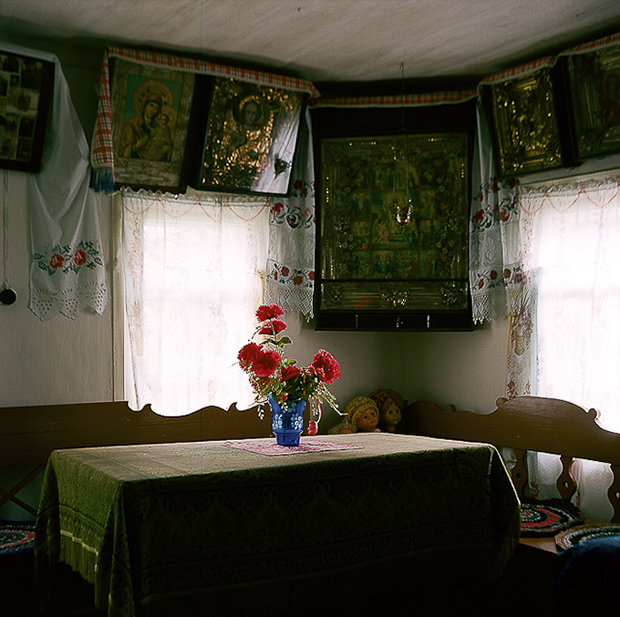 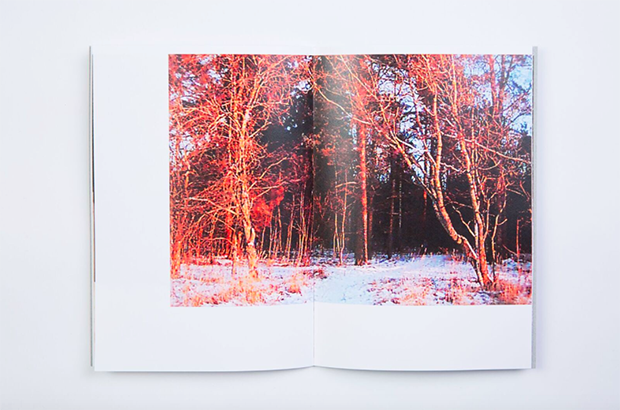