Minimalist Snapshots of the World by ‘the Agoraphobic Traveller’ 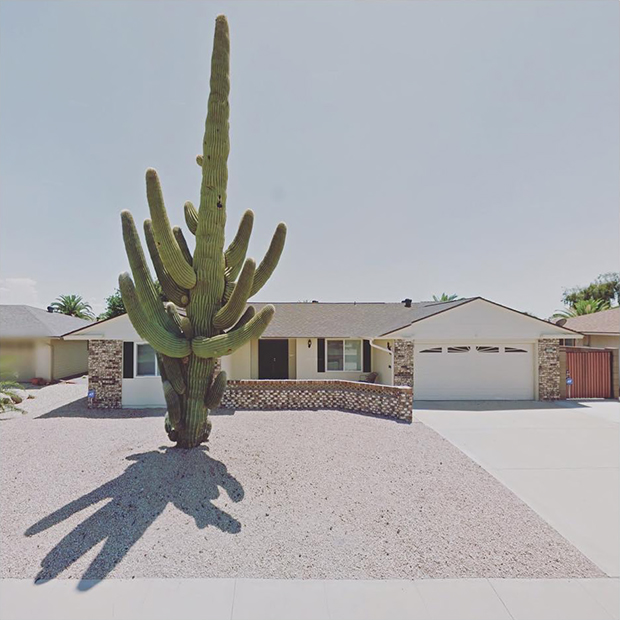 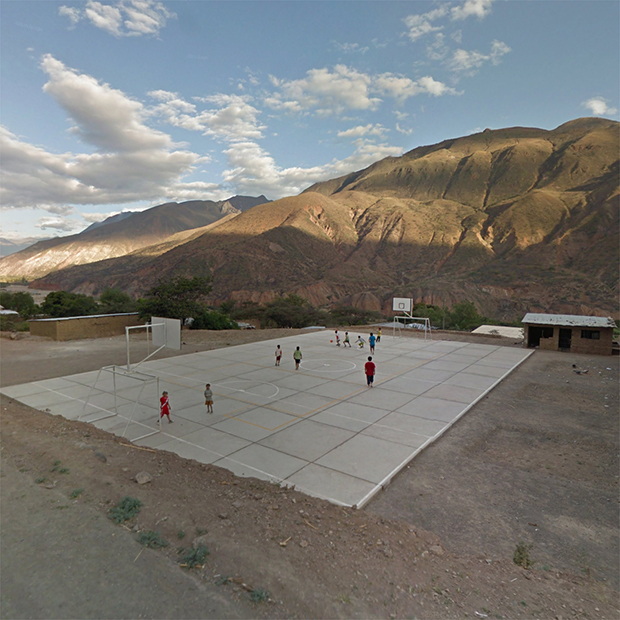 “At first I was uncomfortable with sharing my mental health issues publicly,” photographer Jacqui Kenny, sometimes known as the “Agoraphobic Traveller,” says, “Now it’s something I talk openly about.”

An estimated 1.7% of the human population suffers from agoraphobia, an anxiety disorder characterized by fear of public spaces, public transportation, open spaces, and/or large crowds. At its most severe, the chronic disorder can force individuals to avoid leaving home altogether, though many people with agoraphobia seek treatment and live normal lives.

Jacqui Kenny is one of tens of millions of people worldwide living with agoraphobia, and in spite of the fear it causes her, she longs to travel the world. With the help of Google Street View, she can see faraway places that seem out of reach, and from the comfort of her home, she has “visited” destinations thousands and thousands of miles from where she stands.

Kenny became the Agoraphobic Traveller almost by chance. She was, as she puts it, just “playing around” on her computer and making snapshots of what she saw. Her sister encouraged her to continue.

The Agoraphobic Traveller is about hope. Kenny steers away from gloomy imagery, preferring well-lit vistas and pops of color. She particularly likes photographing towns in deserts, coastal regions, or mining areas. On the rare occasion she takes a virtual trip to a city or urban area, she finds herself wandering on the outskirts, where life moves a bit more slowly.

Kenny is meticulous about her images. She can work for days finding the right angle and vantage point for any given place. Some towns, like the fun and quirky senior community of Sun City, Arizona, will give her a wealth of potential pictures. Others take a bit more time and patience.

Kenny’s minimal aesthetic mirrors the realities of agoraphobia. The pictures are colored by a sense of romance and adventure, but they can also be rather formal and remote. There are people in some of the images, but they make themselves scarce.

“I wanted to convey a sense of isolation but combine that with beauty,” the artist writes.

Since she became the Agoraphobic Traveller, Kenny has received letters and notes from strangers around the world. When I contacted her for this story, I mentioned that I myself have been diagnosed with agoraphobia. She gets this all the time, and she’s seen over and over again that she isn’t alone.

Kenny recently hopped on a plane, and when she did, she was flooded with supportive messages.

In the future, she wants to exhibit the work, maybe in collaboration with a non-profit mental health organization. When she does, she wants the work to be on view in the countries she photographed. She wants to see them in person. Follow Jacqui Kenny’s Agoraphobic Traveller project on Instagram. 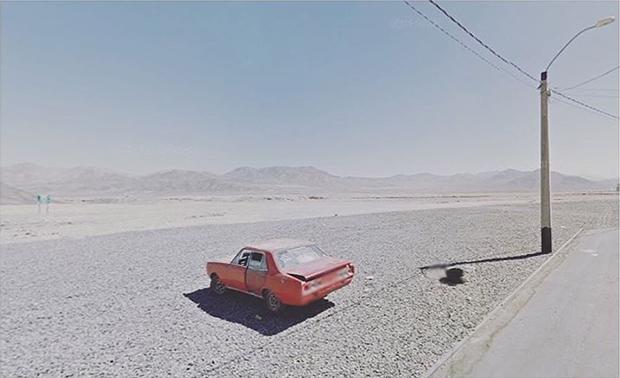 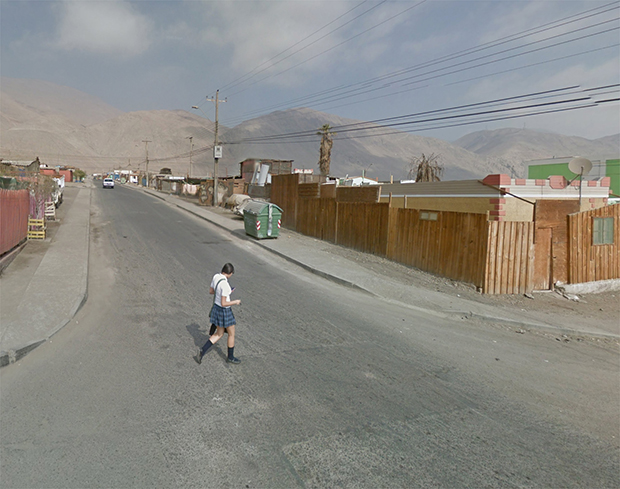 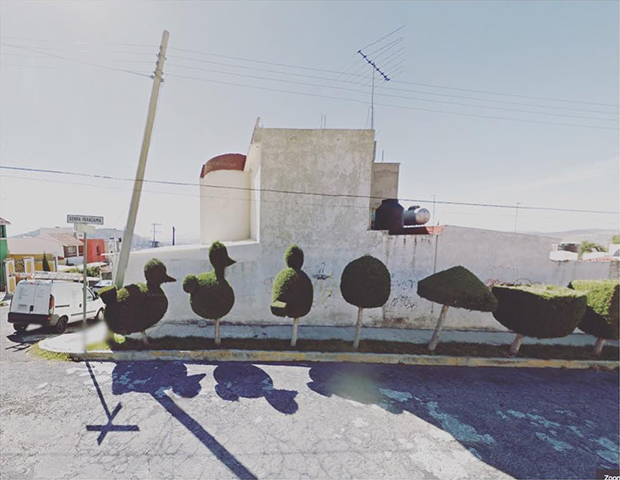 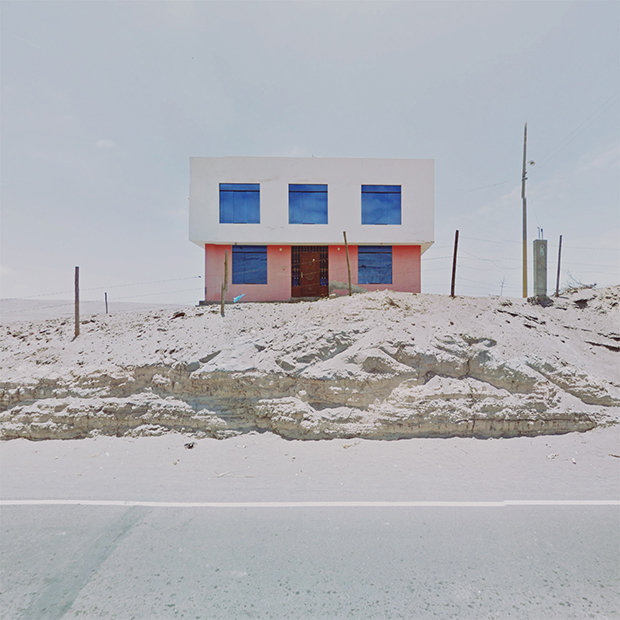 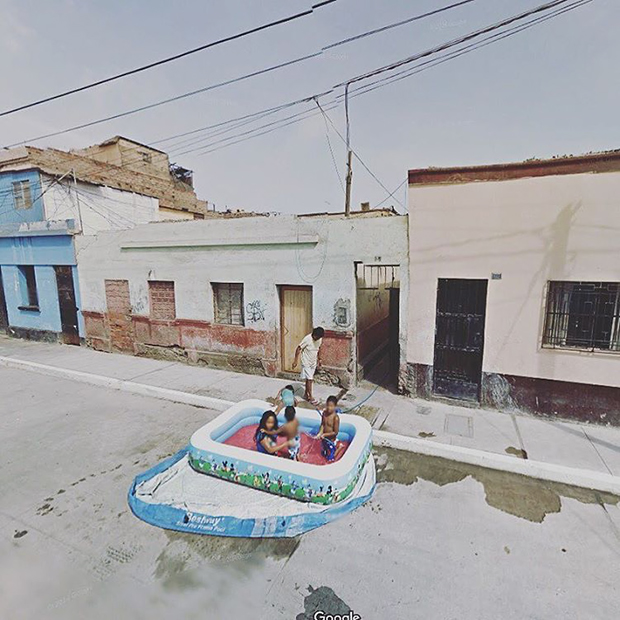 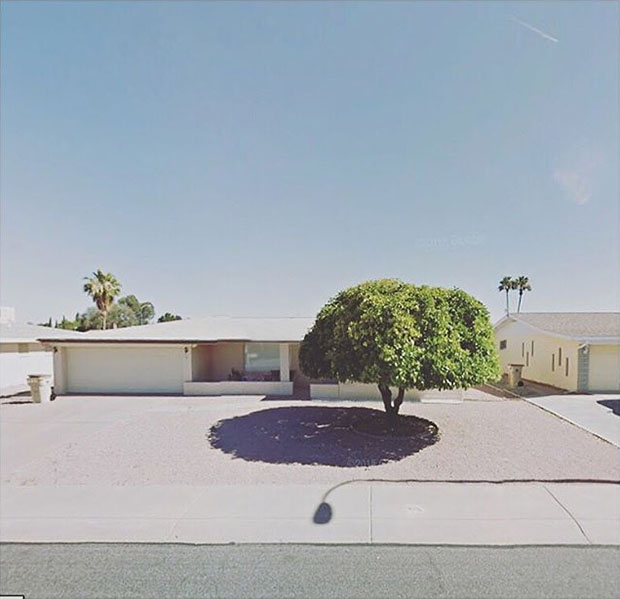 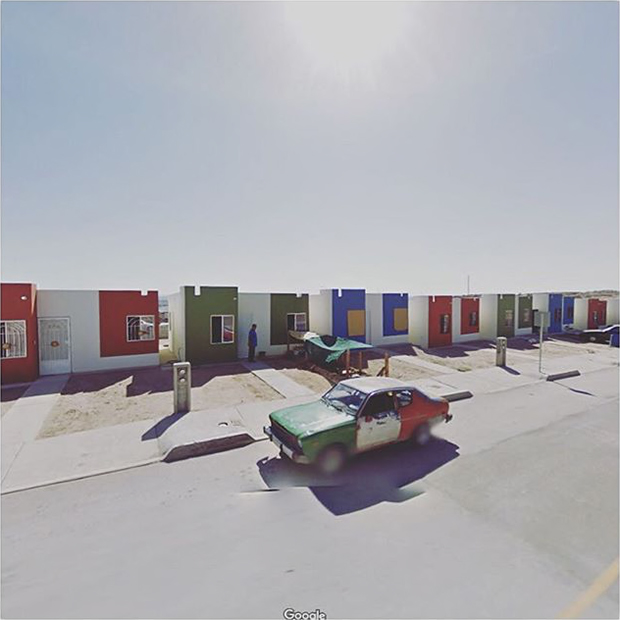 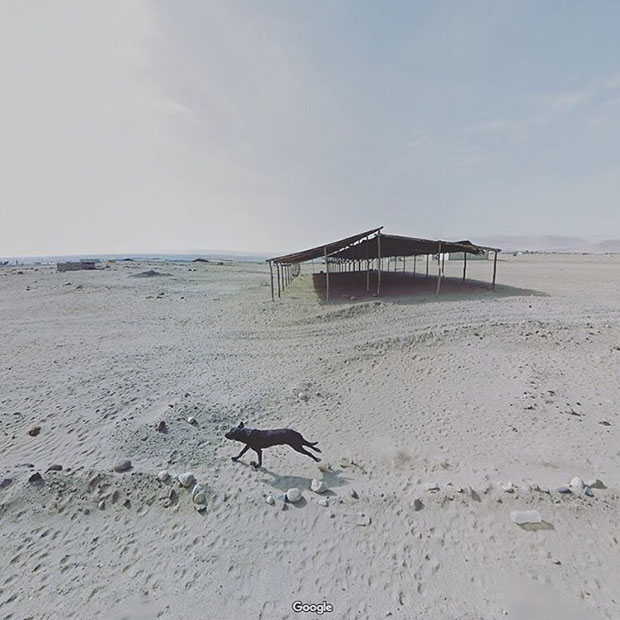