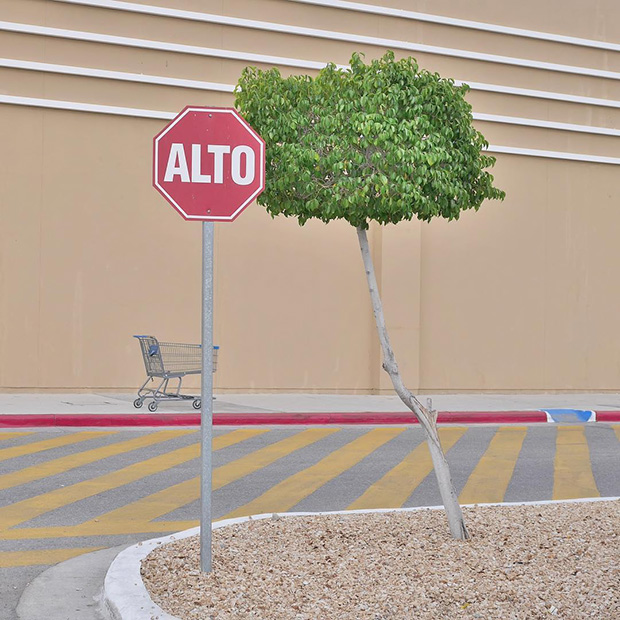 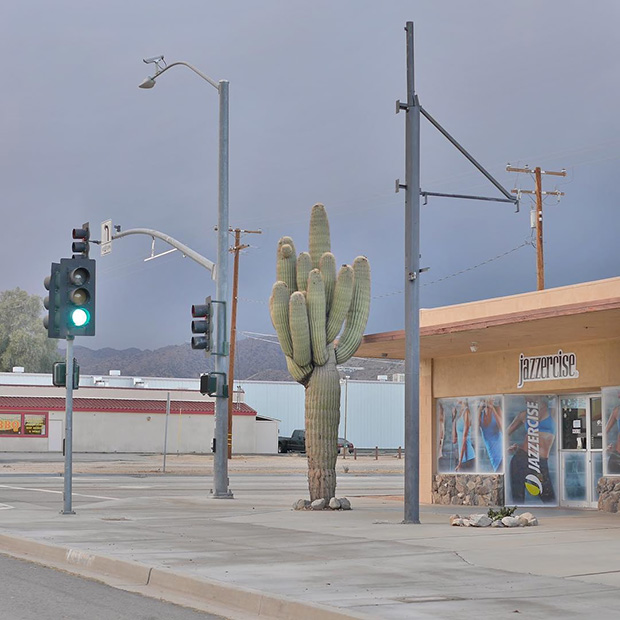 French photographer Emmanuel Monzon thinks living in the United States is like living inside a painting. In his meticulously crafted American scenes, all humans have vacated the premises, leaving behind only the background they once inhabited.

The Urban Sprawl photographs picture what the artist calls the “in-between” places on the outskirts of cities, mostly in the West. These sites are comparable to what the French anthropologist Marc Augé dubbed “non-places.” This isn’t a point on the map so much as it is the ambiguous gap separating point A from point B.

Monzon isn’t affected by the same sense of nostalgia that seems to drive so many photographers; he isn’t precious about his work, but he is painstaking and precise. His process is methodical, involving hours upon hours of driving, framing, shooting, and starting over from the beginning until everything is exactly right.

Patrick di Nola, when judging a contest for Life Farmer, wrote the following of Monzon’s images: “The blandness becomes vivid.” It’s true; in these square frames, the mundane glitters.

Monzon is serious about not projecting his emotions onto these manmade landscapes— “In my artwork there is no judgment,” he writes— but the great paradox of his work lies in the fact that the pictures are somehow filled with feeling.

The photographer says the theme that binds his images is their “emptiness.” What is absent matters just as much as what’s present, but that doesn’t mean the pictures are lonely, though they have often been described as such. No, for those who dare to find it, there’s genuine surprise and delight to be found in the void, and that’s what makes Urban Sprawl so special. 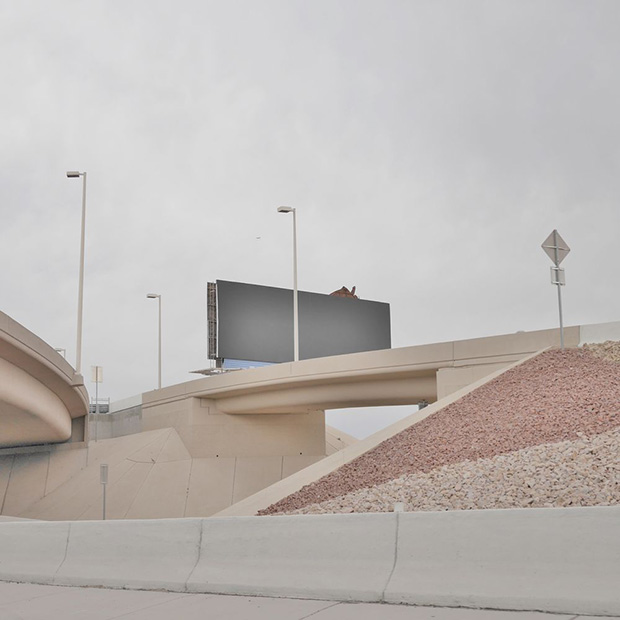 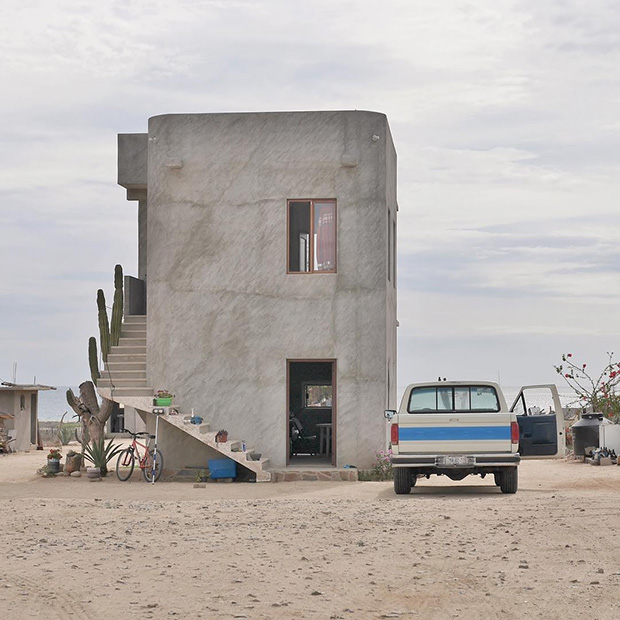 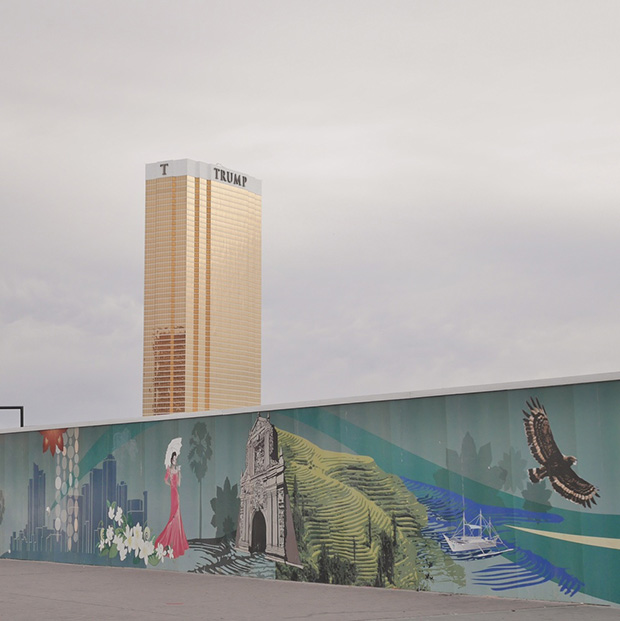 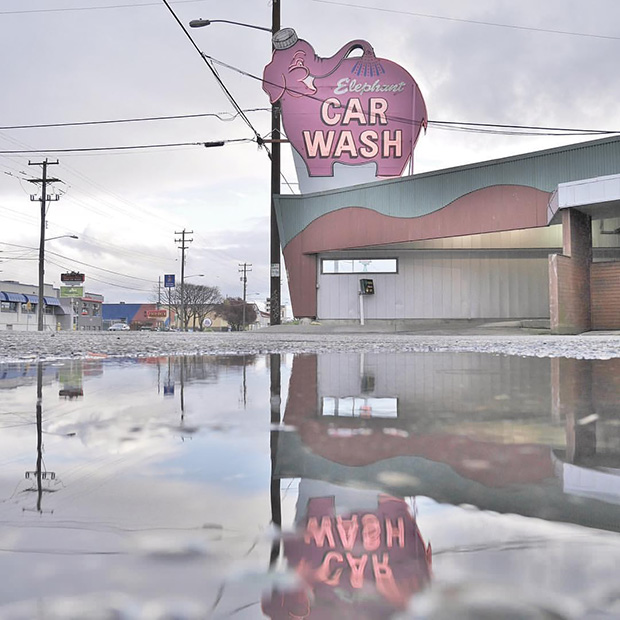 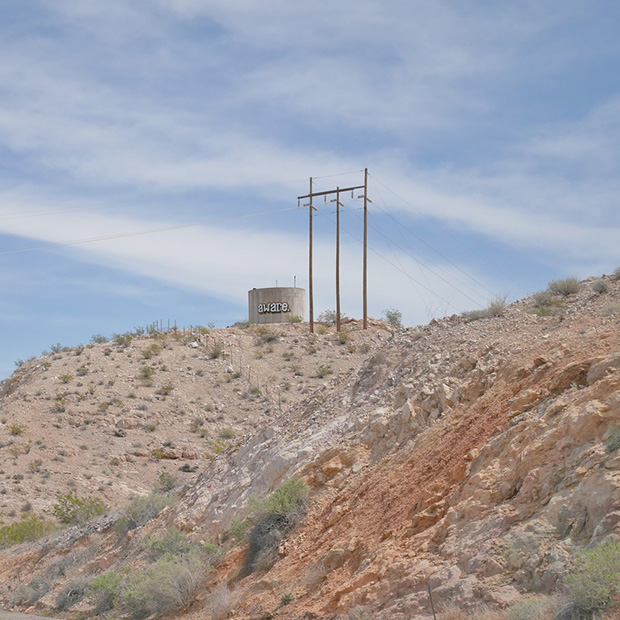 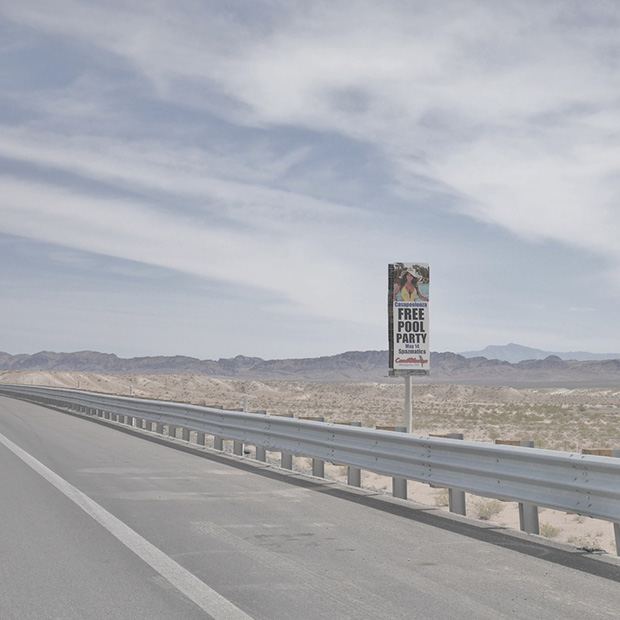 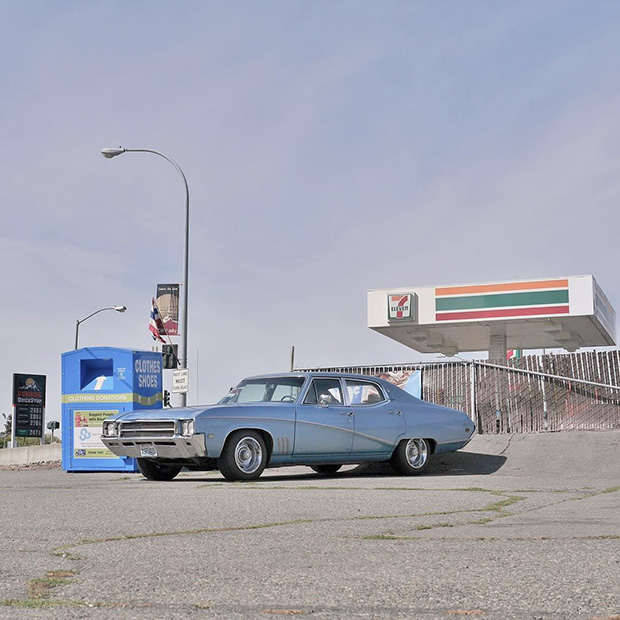 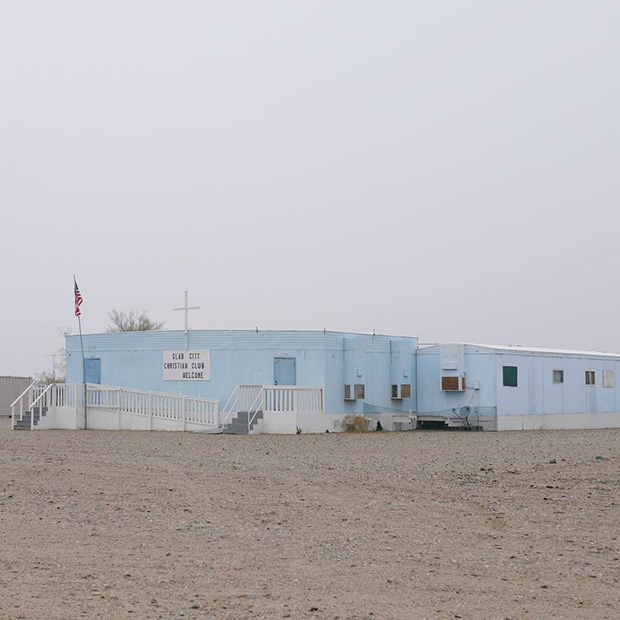 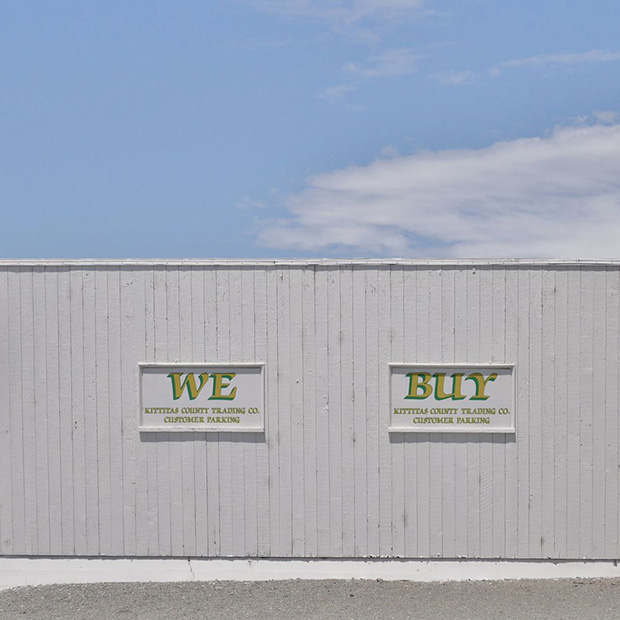