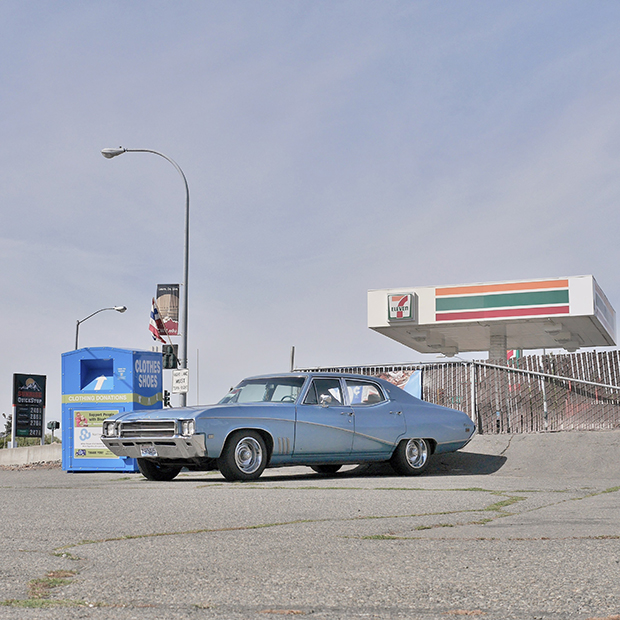 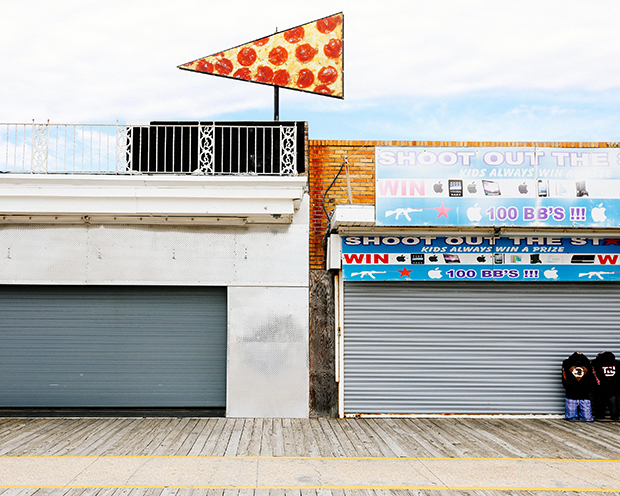 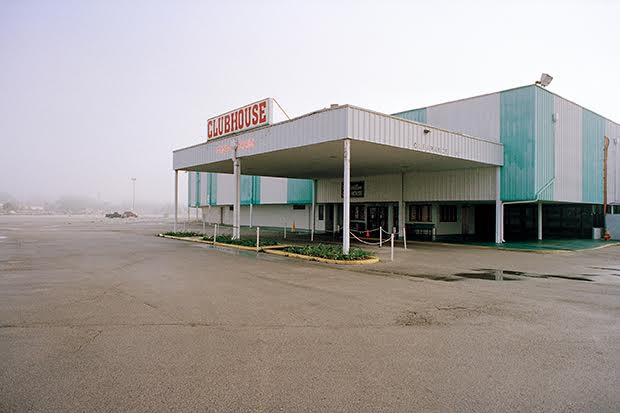 Feature Shoot launched The Print Swap one year ago to connect photographers around the globe. Since then, more than twenty thousand photographers have submitted their work, and over one thousand have participated in the swap. The idea is to bring the joy of making and collecting photographs into the digital age. Anyone can submit photos via Instagram by tagging them #theprintswap. Outstanding submissions are chosen as winners and printed at Skink Ink in Brooklyn. From there, they are mailed out to winners all over the world. Prints are mailed out at random, so no one knows what print they’ll receive until it arrives at their doorstep.

The Print Swap includes work across all genres, and we sorted through the archive to put together this online group show, inspired by the historic 1975 exhibition New Topographics: Photographs of a Man-Altered Landscape at George Eastman House in Rochester, New York.

The famous exhibition included work by Stephen Shore, Robert Adams, Frank Gohlke, Lewis Baltz, Nicolas Nixon, Bernd and Hilla Becher, Joe Deal, John Schott, and Henry Wessel, Jr. At the time, some people “got” it. Many did not. “What I remember most clearly was that nobody liked it,” Gohlke told the LA Times thirty-five years later, “I think it wouldn’t be too strong to say that it was a vigorously hated show.”

These photographers had chosen subjects that were not by any means extraordinary. They photographed motels, American suburban sprawl, industrial sites– places few people found beautiful or interesting. They actively defied the conventions of romantic, sublime landscape photography. “Some people found it unutterably boring,” Gohlke explained, “Some people couldn’t believe we were serious, taking pictures of this stuff.”

Here, from The Print Swap collection, are eighteen contemporary photographs made in the tradition of Shore, Adams, Gohlke, Baltz, Nixon, Deal, Schott, Wessel, and the Bechers. These photographs have traveled the world and arrived in new homes, where they are proudly displayed. I think it’s safe to say the “New Topographics” movement is here to stay. For more details on The Print Swap, visit our website and follow along at @theprintswap on Instagram. 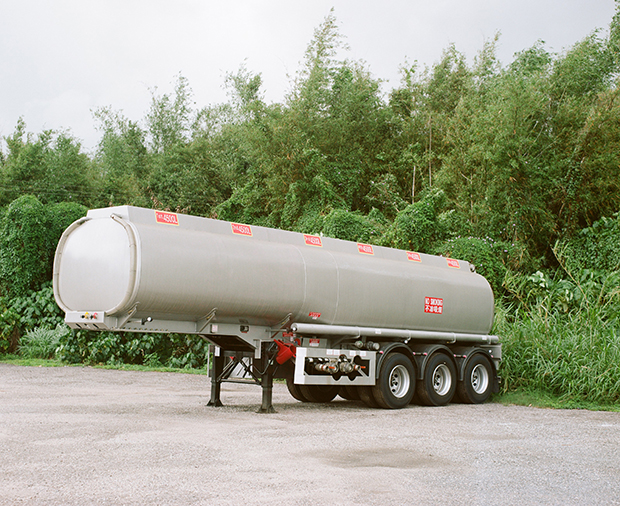 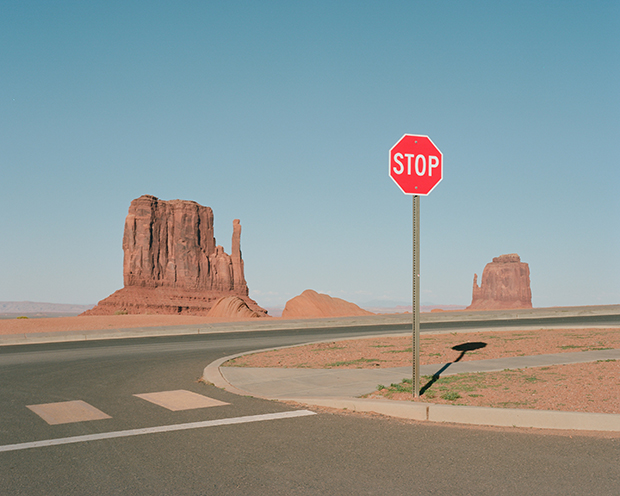 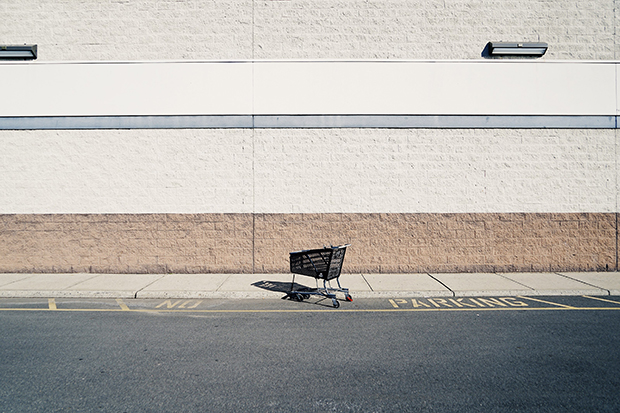 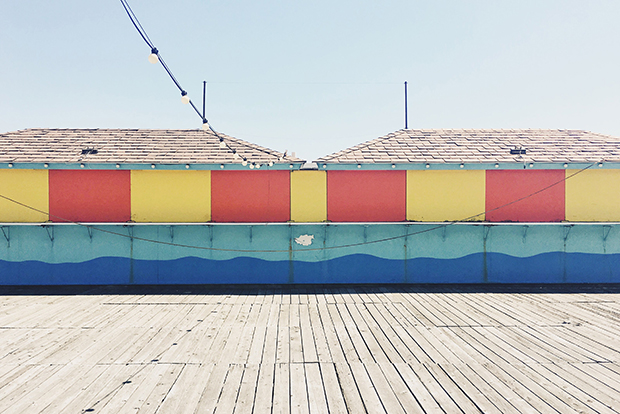 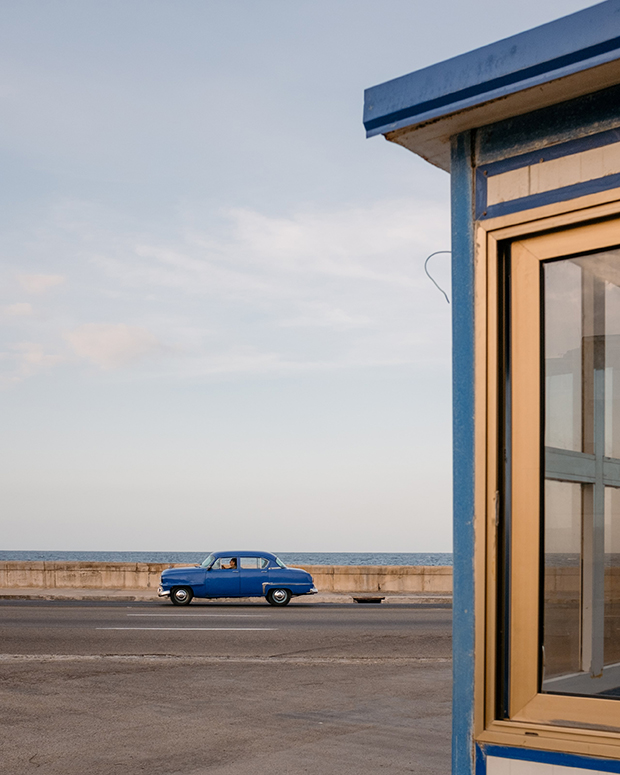 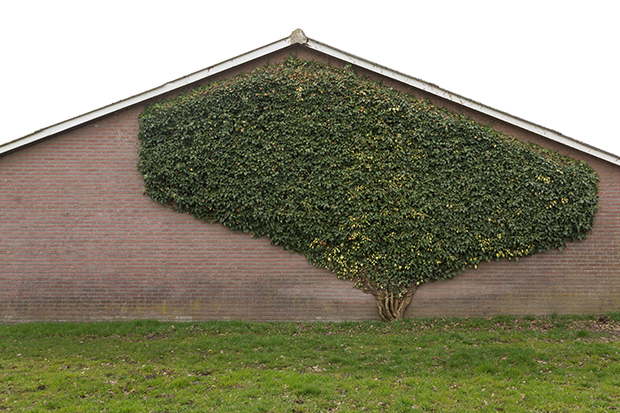 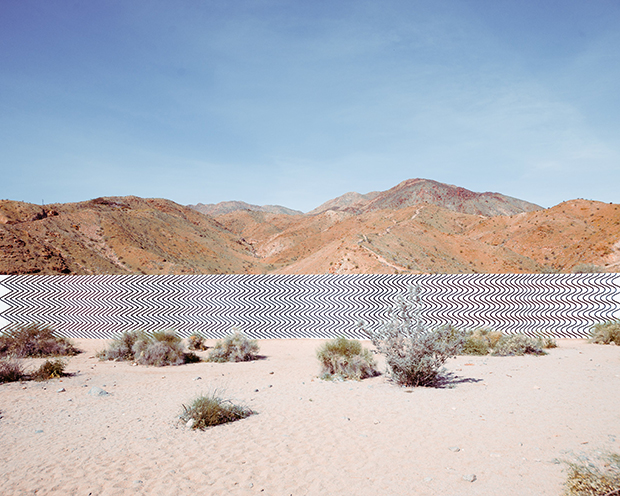 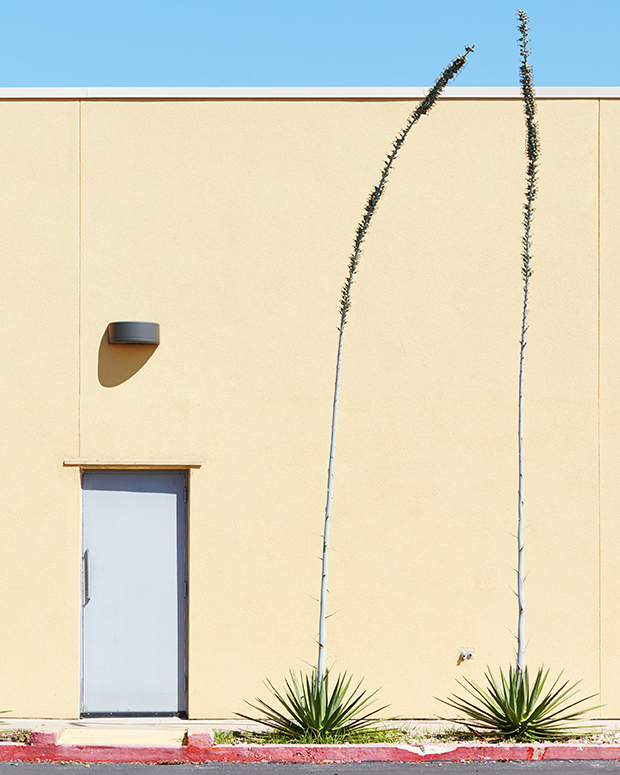 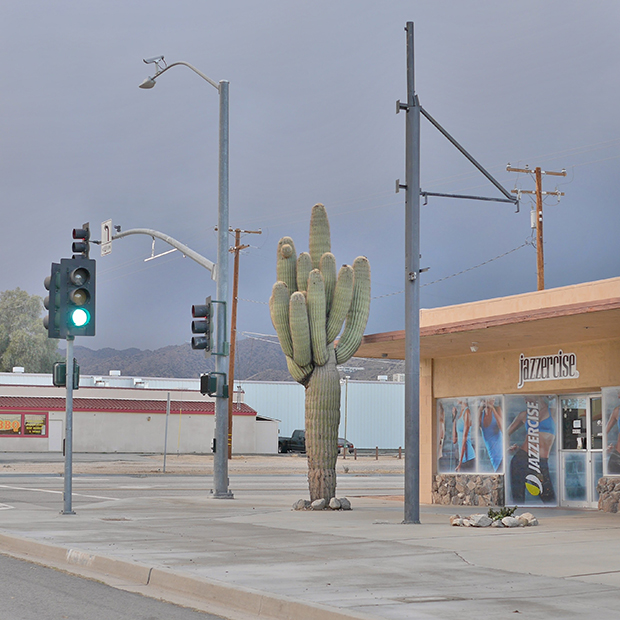 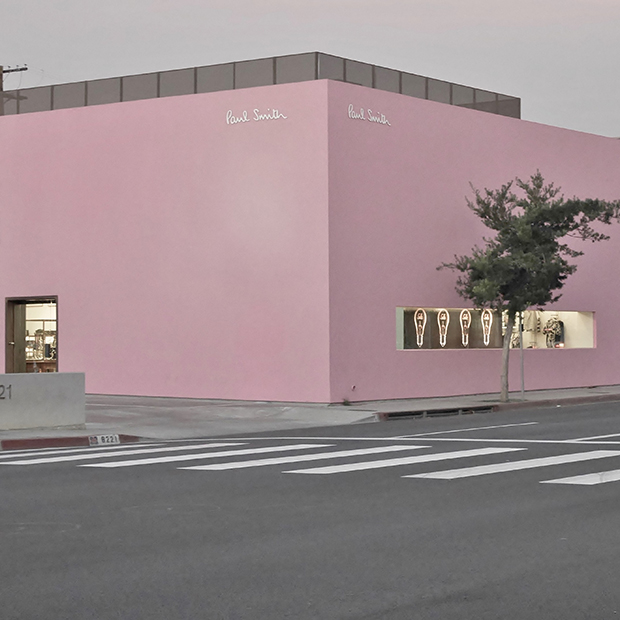 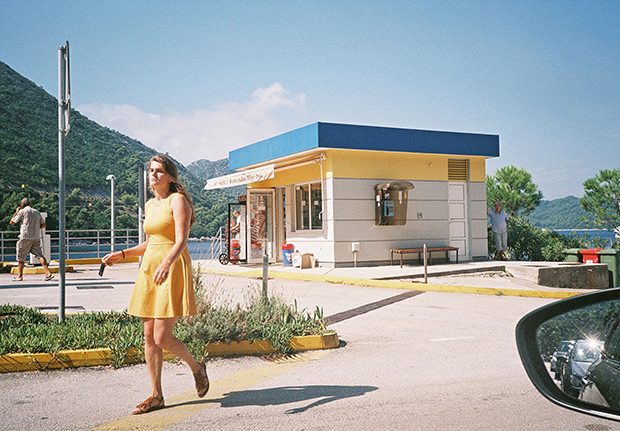 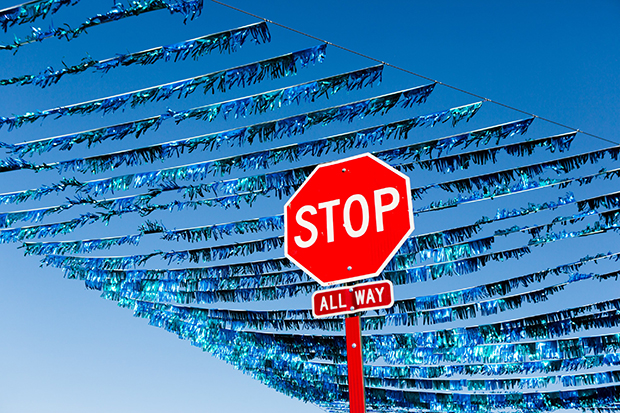 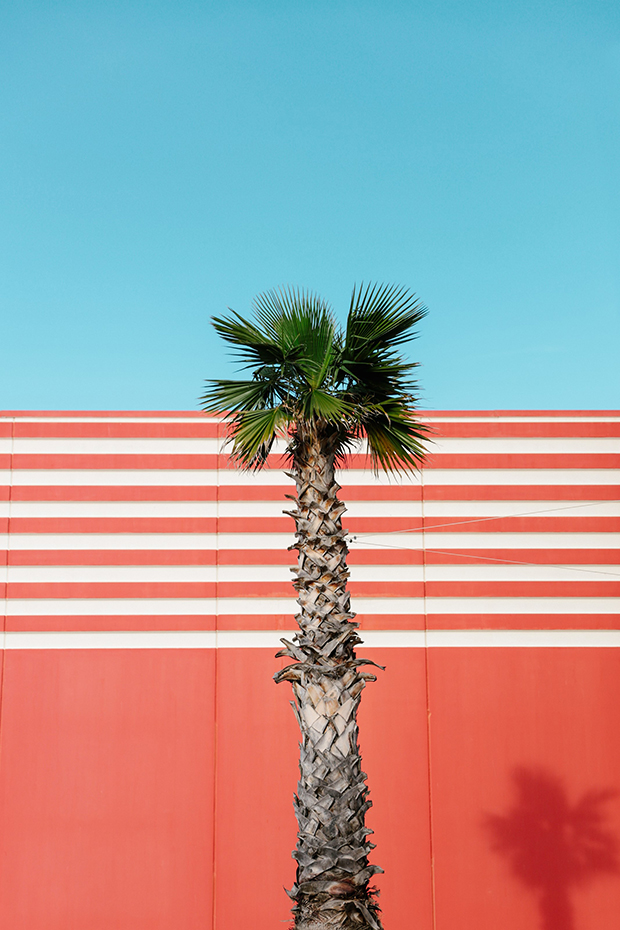 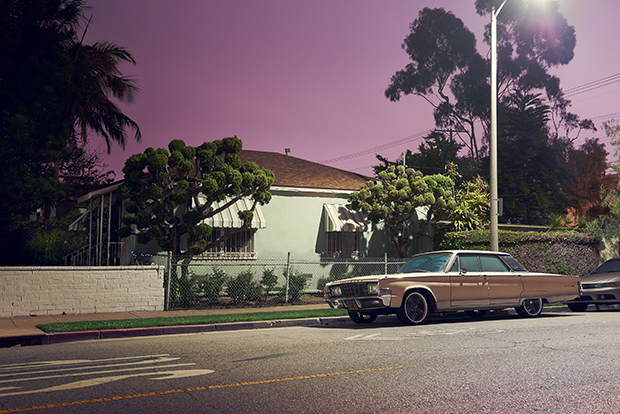 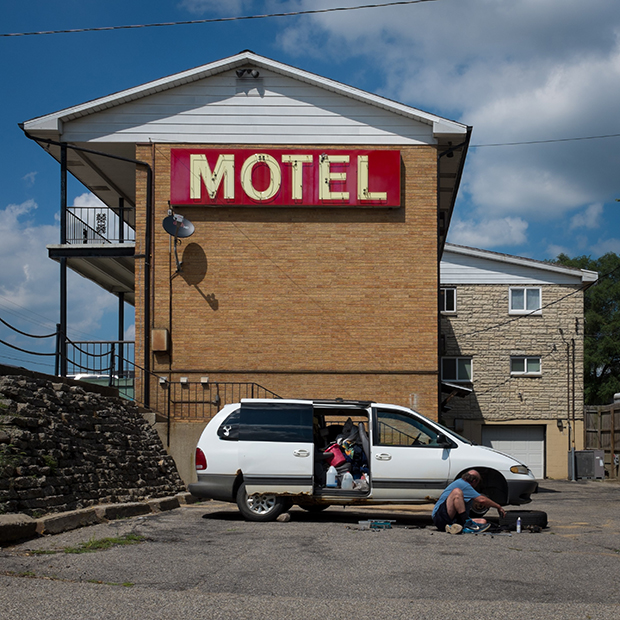