Greetings from Uzbekistan, the Country that Grows Cotton in the Desert 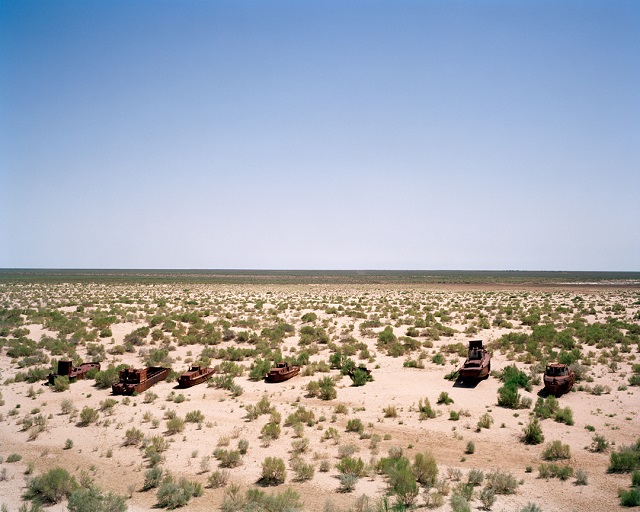 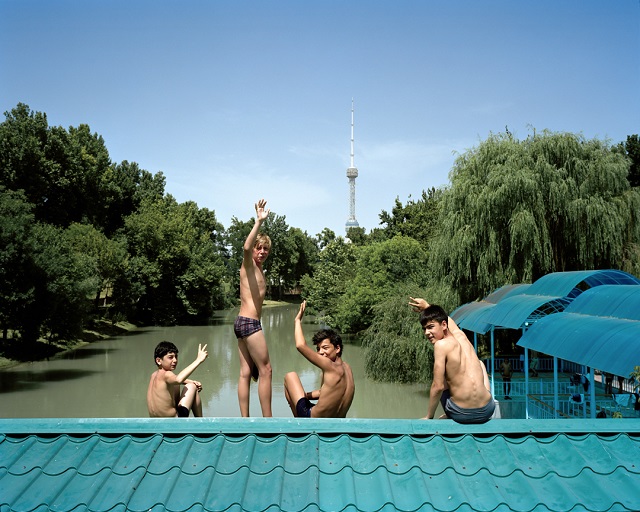 London-based photographer Marco Barbieri has always been interested in countries where politics and religion play a central role in people’s lives. He decided to travel to Uzbekistan after seeing images from the disappearing Aral Sea, but his initial plan became much more than he thought it would. His photo series Water in the Desert places water in the country’s broader context, and reveals how a dictatorship can turn logic upside down and make the absurd an acceptable part of daily life.

Uzbekistan’s history is an interesting mix of Soviet past and Islamic culture. It is Central Asia’s most populous country,  and for the last 26 years it has been a dictatorship. People don’t protest in Uzbekistan and there is no opposition. In fact, no one really talks about politics, except to praise the government for the stability of the country, compared to neighbors like Afghanistan. But in reality, the government uses anti-terrorism as an excuse to silence dissent.

Even nature is made to follow the regime’s wishes. In the cities, men and women are hired to cut the grass, leaf by leaf, under the hot sun. Despite the arid land, the country is surprisingly green and cotton fields can be seen along the roads.

In the sixties, the Russian Government decided to transform Uzbekistan in a cotton heaven, and canals were built to irrigate the land. To this day, the canals extract water from the nation’s two main rivers, Syr Darya and Amu Darya, to irrigate the unusual green landscape and the cotton fields along the roads.

This decision to grow cotton in a place not meant for such a crop is the reason why the Aral Sea is disappearing. The Aral Sea was once the fourth biggest lake in the world, and it is now expected to disappear completely by 2020. Moynak, once a harbor town, is now more than 200 km from the receding water. What is left of the sea is toxic to animal life and the decrease in the amount of water affected the region’s climate, giving way to temperatures similar to Siberia in the winter and scorching heat during the summer. 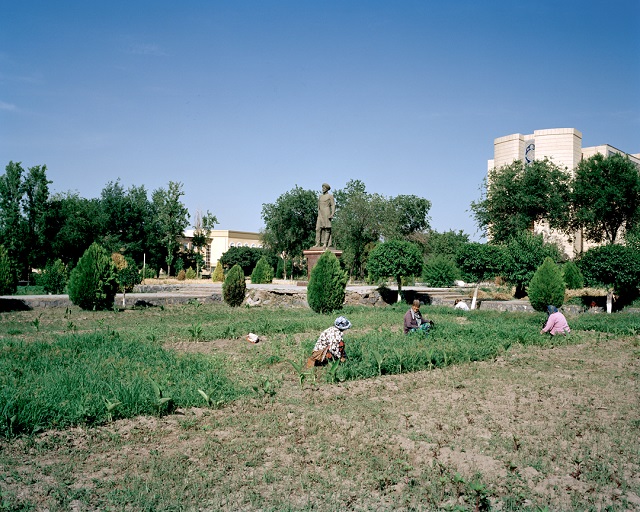 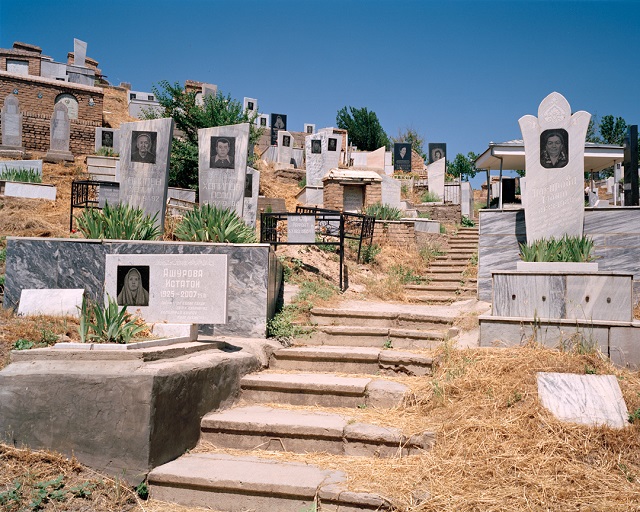 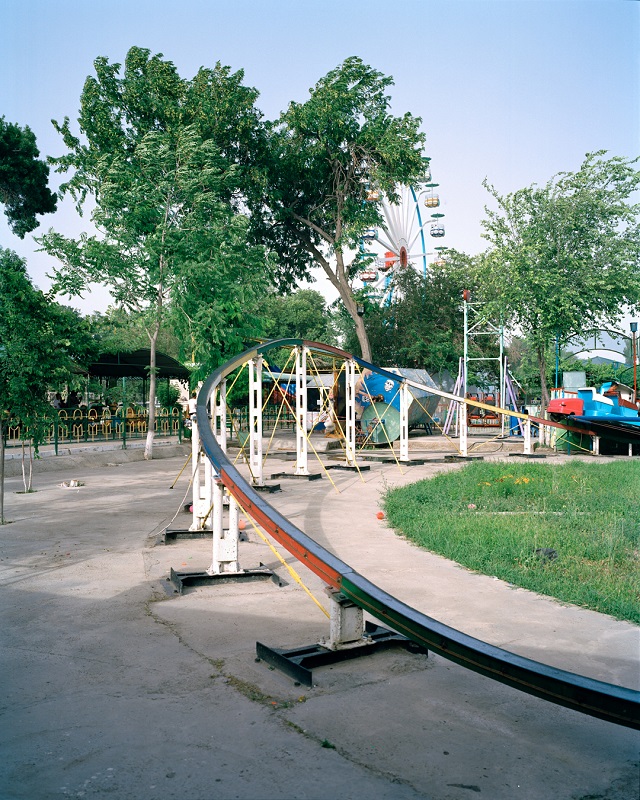 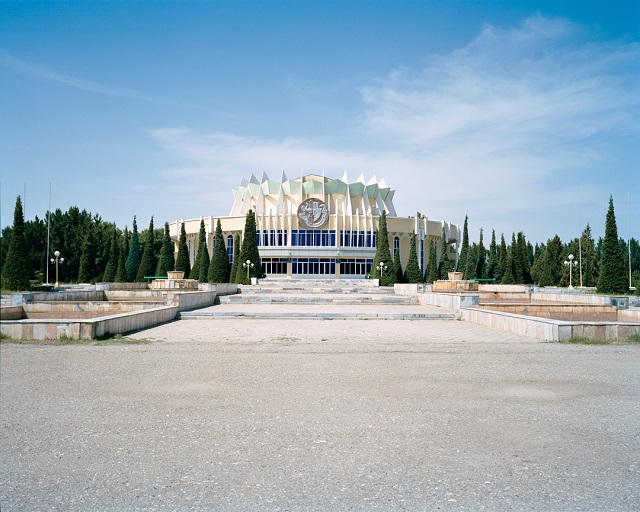 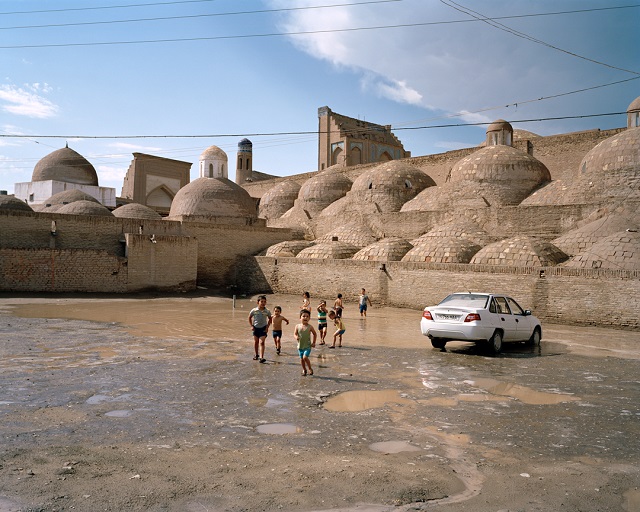 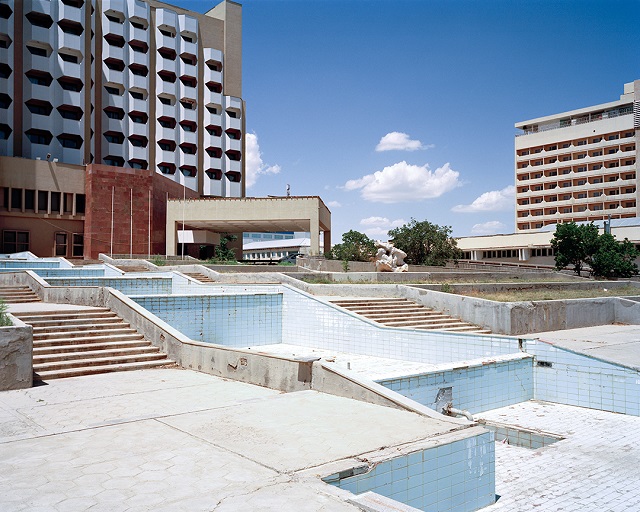 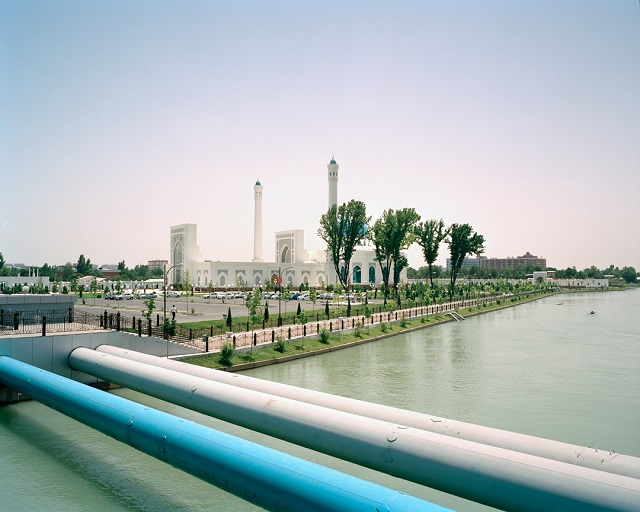 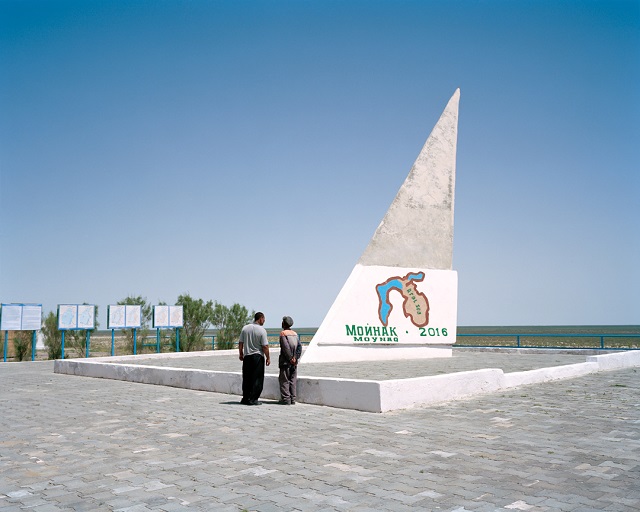 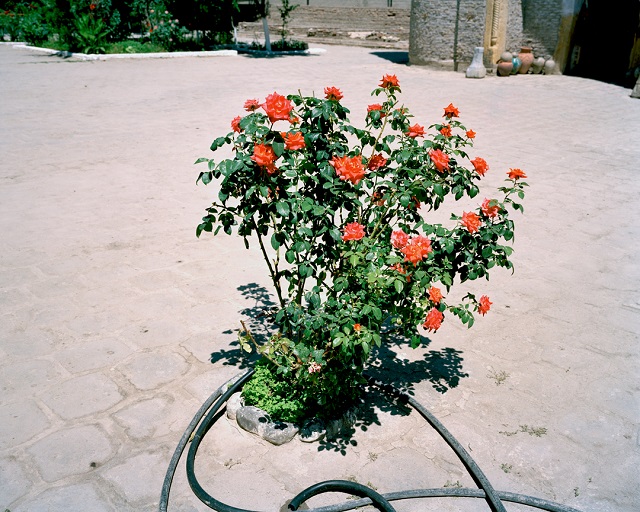 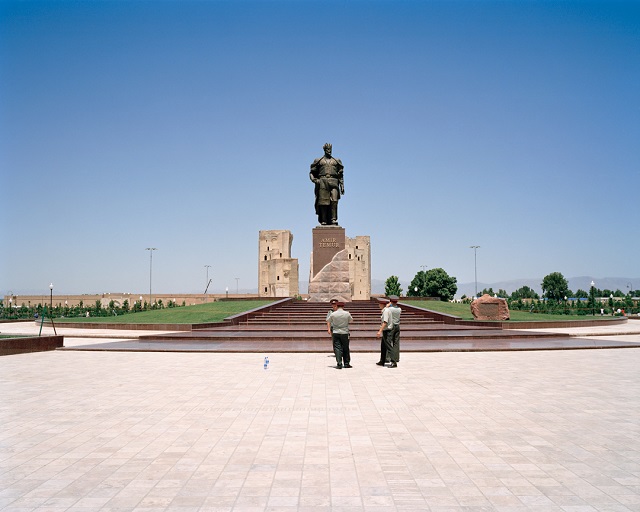 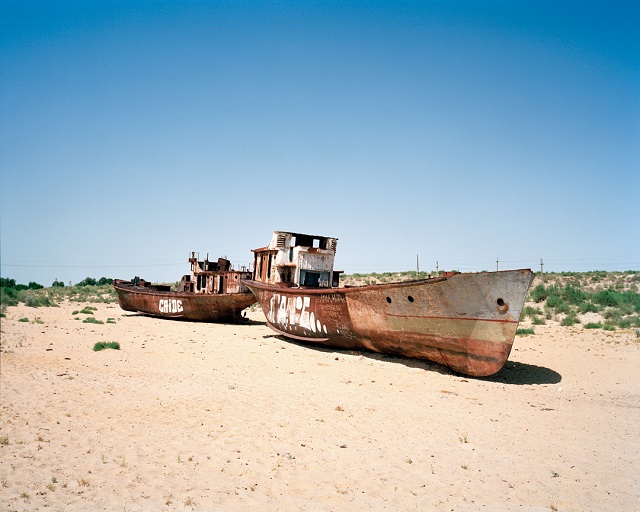 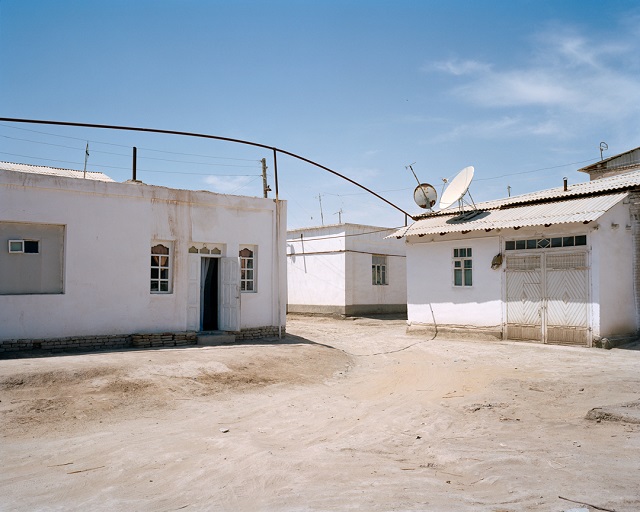 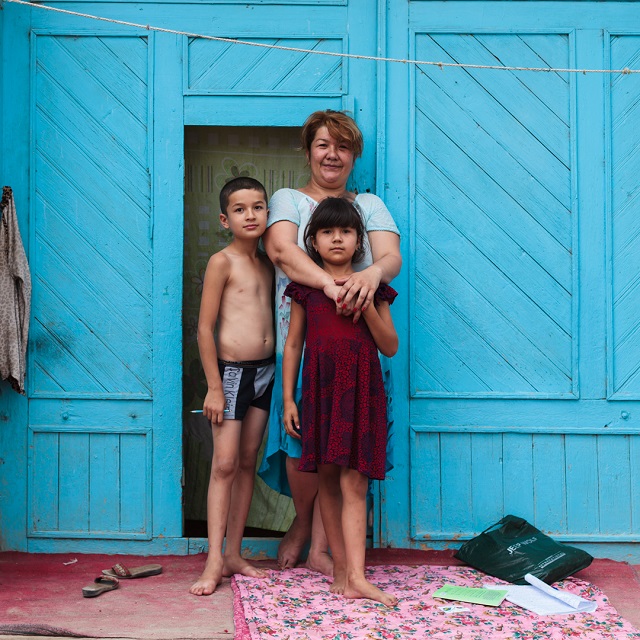 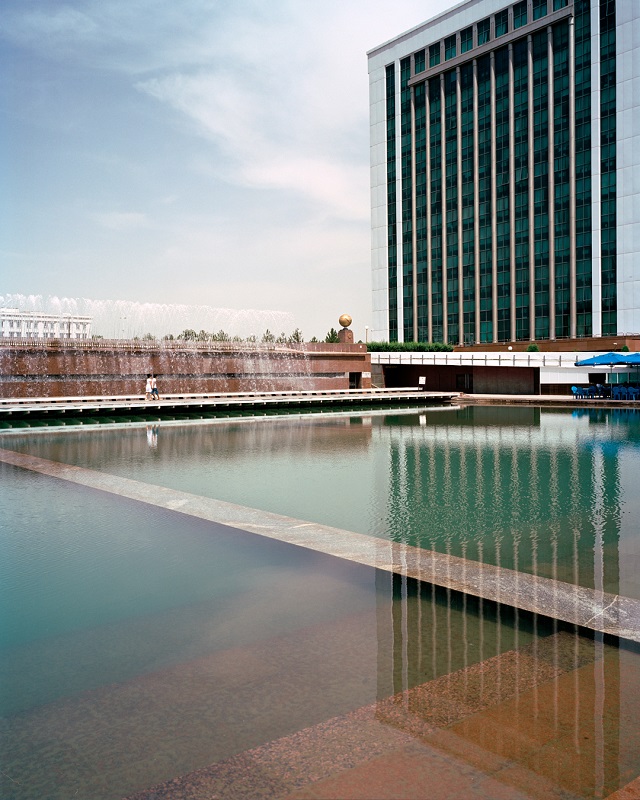 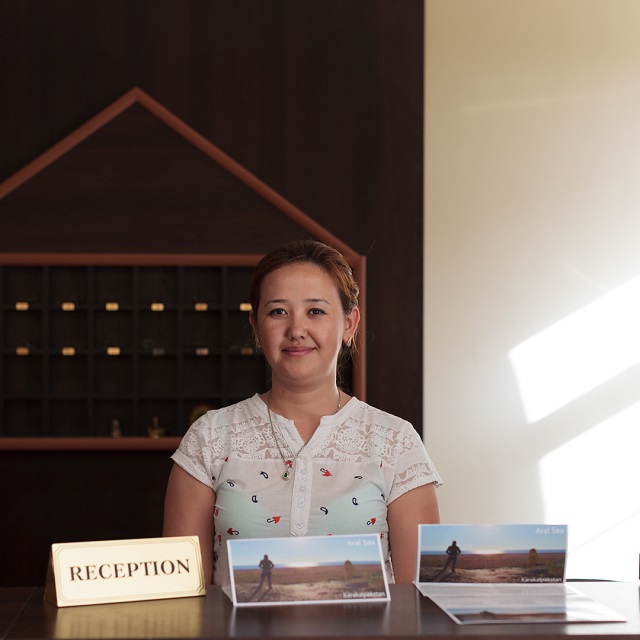