The Forgotten History Of The Koreans Of Mexico And Cuba 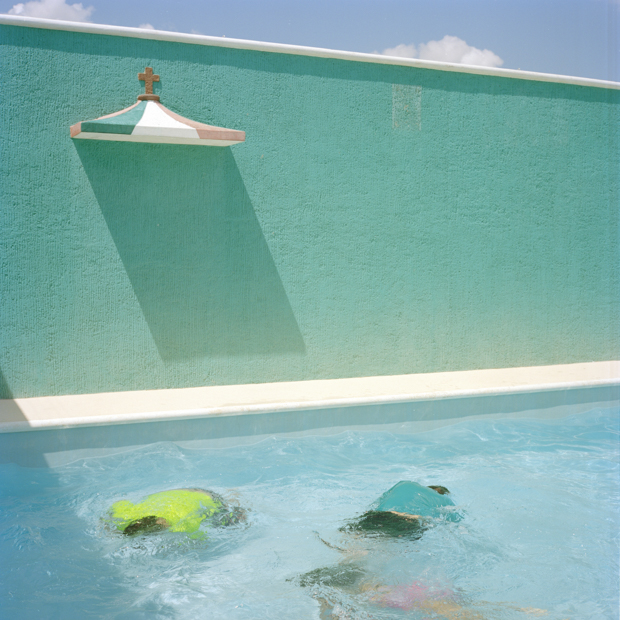 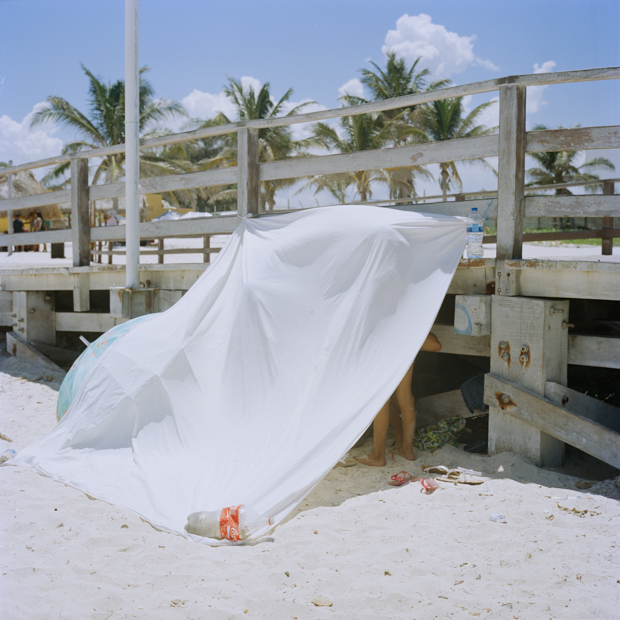 To many it might come as a surprise to learn that there are Korean-Mexicans and Korean-Cubans, though with this revelation it becomes imperative to come to terms with the largely forgotten tragedy which befell their ancestors. In 1905, 1,033 Koreans boarded the SS Ilford to Mexico. It was imagined and portrayed as a journey towards prosperity in the new world—a departure from what was then an impoverished country, and in the same year was already falling into the clutches of Imperial Japan. The reality that awaited these migrants was a life of indentured servitude in the Henequen plantations of Mexico, harvesting an agave that was then known as “the green gold” of Mexico. Many fled to Cuba with dreams of getting a foothold in the then lucrative sugar cane industry, though by the time they arrived the industry had already plummeted. Their homeland already a Japanese colony, they were again destined to hard labour in Cuban henequen plantations.  Argentinian-American-Korean photographer Michael Vince Kim pursued this story as a natural progression from his previous work focusing on language, identity and migration, entitling the series Aenikkaeng, (Korean for ‘Henequen’).

The artist arrived at his previous project documenting the Koryo Saram, the Koreans who were forcefully deported to Central Asia from East Russia as part of Stalin’s ethnic cleansing programme, as a consequence of carrying out fieldwork his final dissertation while studying Linguistics at the University of Edinburgh. Though the creation of this photo documentary might seem somewhat fortuitous, a familial connection to this demographic’s story is also evident. “My parents grew up in post-war South Korea and migrated to Argentina in the 1970s in search of a better future”, he writes. In a conversation with his father, the story of the Koreans in Mexico and Cuba was brought to his attention; the photographer elaborates: “it’s one of those tragic episodes of modern Korean history that are often overlooked and increasingly forgotten in recent generations. Considering the economic success of South Korea today, it can be odd for the outside world to link the country with war, poverty, and tragedy, but people as young as my parents lived through this”.

Arriving in the Americas, the first port of call for the Korean migrants was Oaxaca on Mexico’s west coast. From there they continued by train to Veracuz, from which they boarded a cargo steam boat to Progreso in the Yucatan peninsula. The shorter train journey from Progreso took them to their final destination, Merida, “there they undertook physical examinations” writes Michael, “and, to their surprise, were divided and sold to the highest bidders among henequen plantations. They were practically sold as slaves”. The disparity between the advertisements that depicted an idyllic life working 9 hours a day in Mexico and the reality was startling. The Koreans worked from dawn to dusk in the excruciatingly hot and humid Yucatan climate, cutting and processing the spiky agave known as henequen, “the promised incentives, such as education for the workers’ children and free medical care were inexistent”. Their meagre salary was in a currency that was only accepted in the hacienda where they worked, thus worthless if they were to escape. Michael spent most of his time in Merida, and in smaller surrounding towns where the haciendas were based. He also made multiple trips to Progreso.

Among those who boarded the SS Ilford were farmers, military men, aristocrats and beggars. Transport fares were included and other incentives were offered as part of the supposed 5-year contract. The workers anticipated returning to Korea after completion, but the ill-advertised contract meant that none of them were financially able to. Many were left owing debts to the plantations, their income not sufficient for basic survival. “Some men escaped the plantations, sleeping on trees to avoid jaguars, roaming in the Yucatan jungle” he writes, “others embarked on another journey with further aspirations for wealth, though this destined them to yet more work in henequen plantations in Cuba”. Continuing work on the story in Cuba, the photographer spent time in Havana, Matanzas and Cardenas, the cities with the biggest Korean communities in the country.

The most notable cultural element that these Korean communities have retained is kimchi, the essential Korean small dish, usually made of fermented cabbage, red chilli pepper flakes and a variety of seasonings. Without the same ingredients they were used to in Korea, the migrants adapted their recipes to use local ingredients. In Mexico, some Korean-Mexicans use the ubiquitous jalapeño pepper in their kimchi; the Cuban variety is notably less flavoursome due to the availability of fewer spices.

The Korean language soon disappeared as the Korean-Mexicans and Korean-Cubans integrated into their new communities, their names too assimilating into Latin culture—for instance the Korean surname “Kim” often became “Kin”, and “Ko” became “Corona”.  In recent years the Korean government has made attempts to reintroduce these Korean descents to the language and cultural heritage of their forefathers through cultural exchange programmes in South Korea. Michael also encountered some Korean-Mexicans who professed that they identified more with Yucatec Mayan culture than they did with general Mexican culture, “in fact, many have told me that they don’t feel Korean or Mexican for that matter, but Korean-Yucatec, since most descendants of Koreans also have Yucatec Mayan blood in them”.

Perhaps the most distinctive contrast between this series and the artist’s last is the time that passed and the inevitable reimagining of memories. While in Kazakhstan he met survivors of the 1937 deportation who could recount firsthand experiences, enabling him to illustrate the past in a more direct manner. “The migration to Mexico took place over 30 years before that, and the first generation has already passed away” he imparts. He took long walks around places of relevance to give life to these orally transmitted stories. “The result is a bit more surreal and poetic, perhaps, but this was not really a conscious decision”.

Michael was the recipient of the RPS postgraduate bursary, which he used to fund ‘Aenikkaeng’. The series was awarded the first prize in the people stories category of World Press Photo 2017. 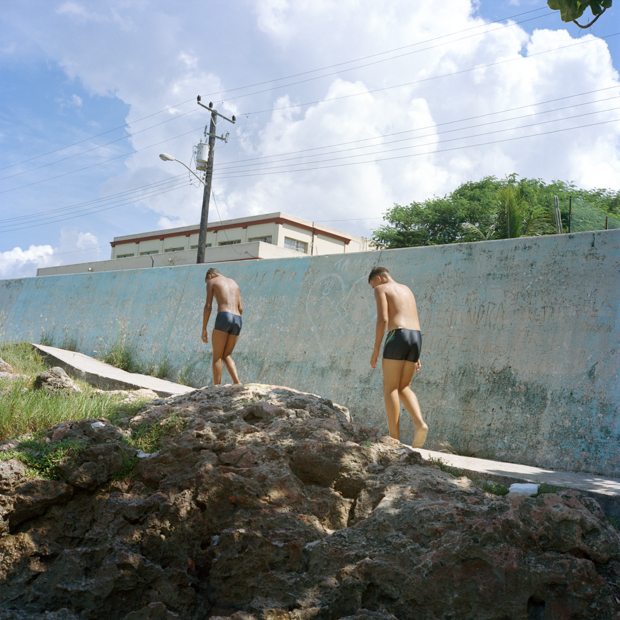 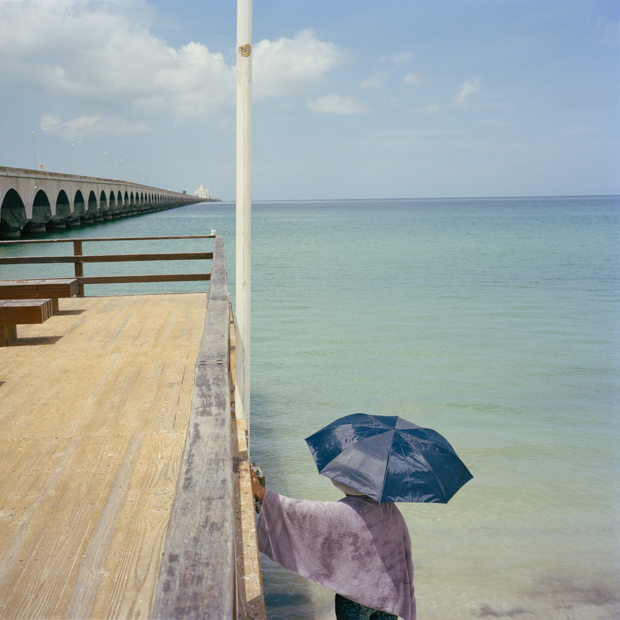 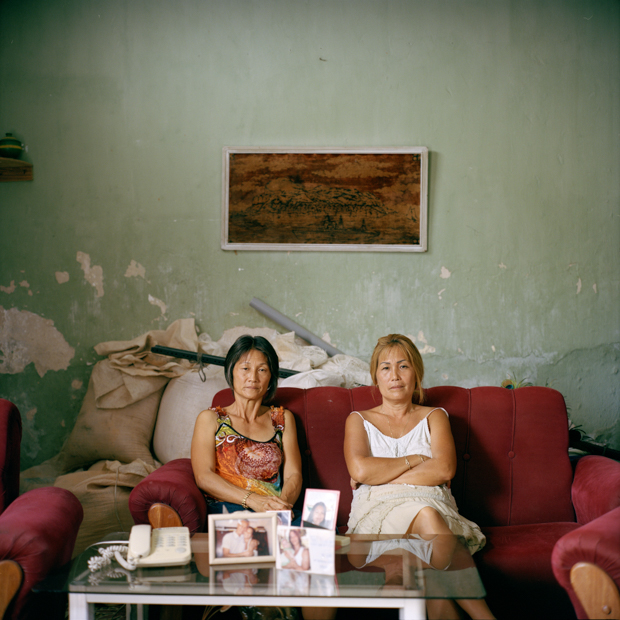 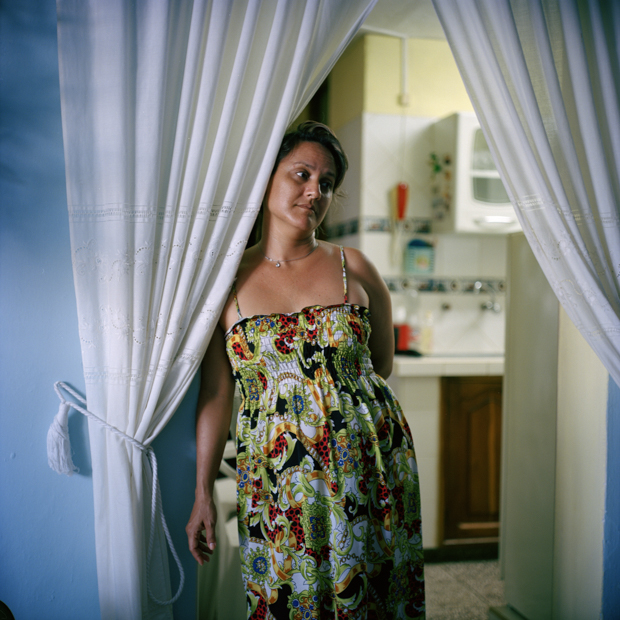 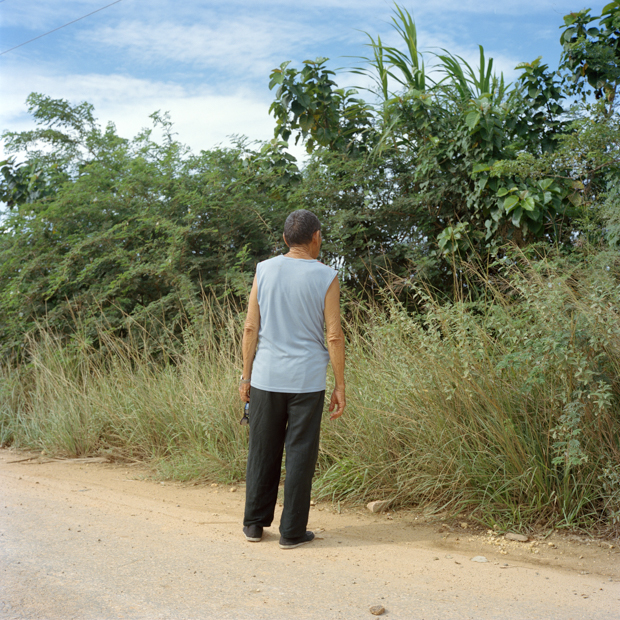 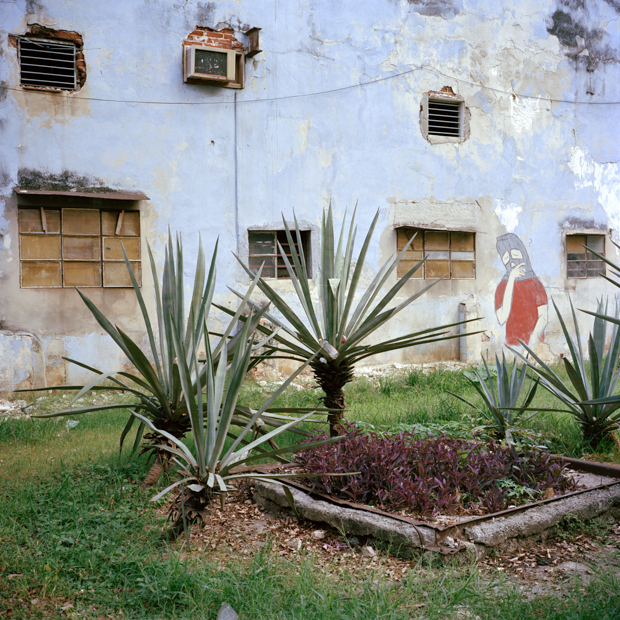 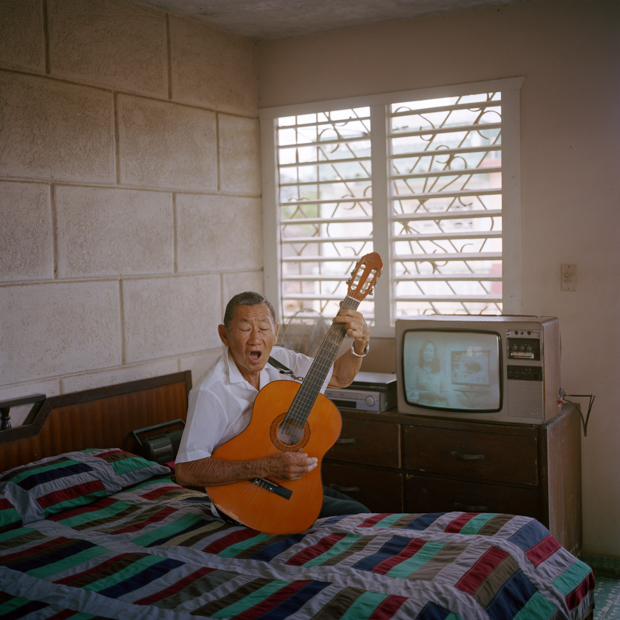 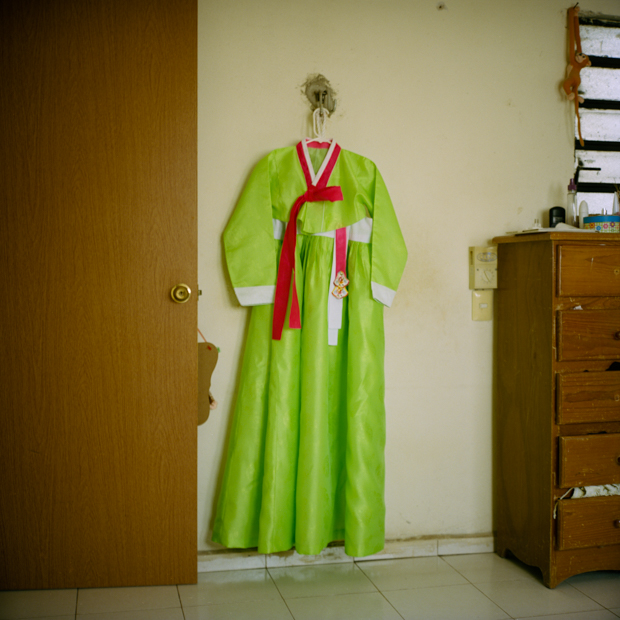