These ‘State-Approved’ Photos from North Korea Reveal a Complex Truth 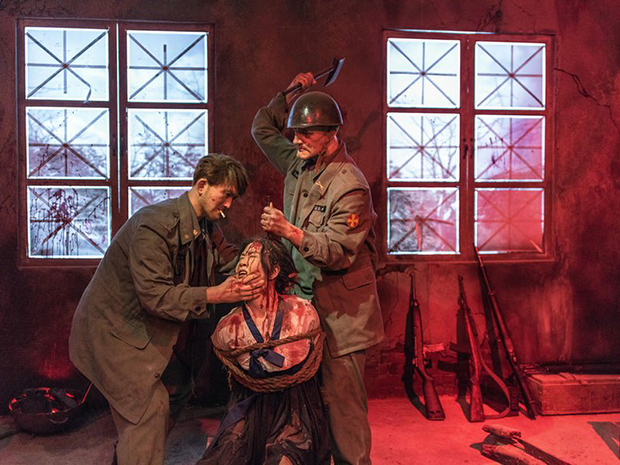 In a diorama at the Sinchon Museum of American War Atrocities, U.S. soldiers are depicted driving a nail into a Korean woman’s head. The regime uses the museum’s gory displays to foster an unsubstantiated narrative that American-led forces massacred 35,000 civilians in Sinchon in 1950.

Meticulously choreographed military parades. Strident news announcements on state television. Missile tests presided over by a grinning Kim Jong Un. Propaganda from North Korea comes to us fully formed and almost alluring in its opacity: a finished product that has been carefully constructed to convey an idealized image of strength and unity.

Carl De Keyzer, a photographer based in Belgium, offers a different and more intimate view: a glimpse of the process of indoctrination within North Korea. From their first day in kindergarten, children are spoon-fed propaganda—from lectures about the legendary feats of Kim Il Sung to field trips to a museum that depicts, in gruesome detail, Americans massacring Koreans. What makes the images all the more remarkable is that De Keyzer was subject to the same restrictions imposed on foreign tourists who visit North Korea. During his four trips to the country over the past two years, he was attended at all times by official minders, and had to submit his photos for state approval.

Yet through his keen eye and careful framing, De Keyzer helps us see beyond the official picture. The images do not show us what is kept out of the frame. But within their narrow confines, they reveal much of what is meant to remain unseen.

As the first American journalist granted permission to join the local press corps in Pyongyang, I know firsthand how important it is to see North Korea in all its complexity. The effect of De Keyzer’s work is not to sanitize the regime, but to underscore just how deeply its militarized worldview is woven into the fabric of everyday life. 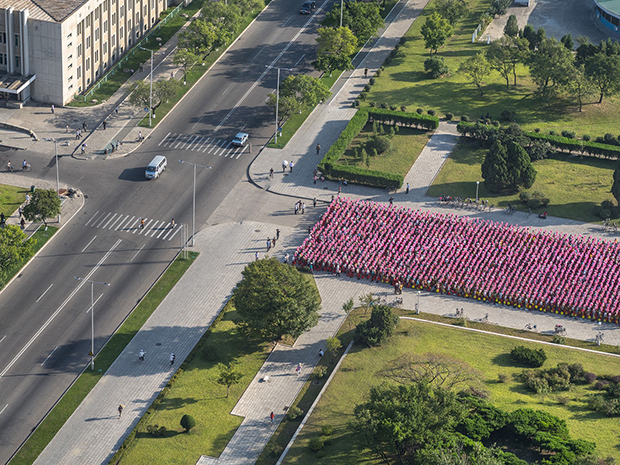 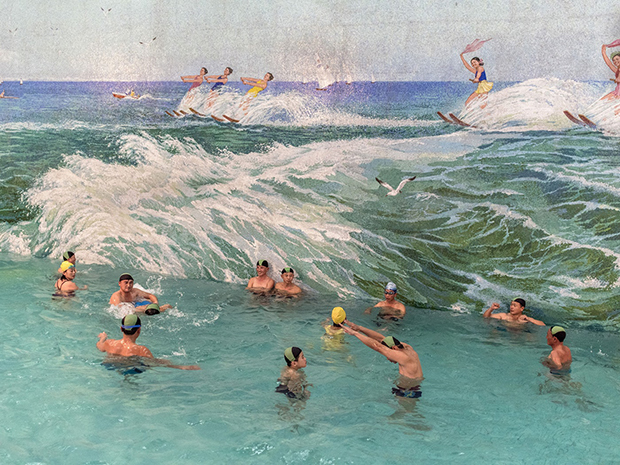 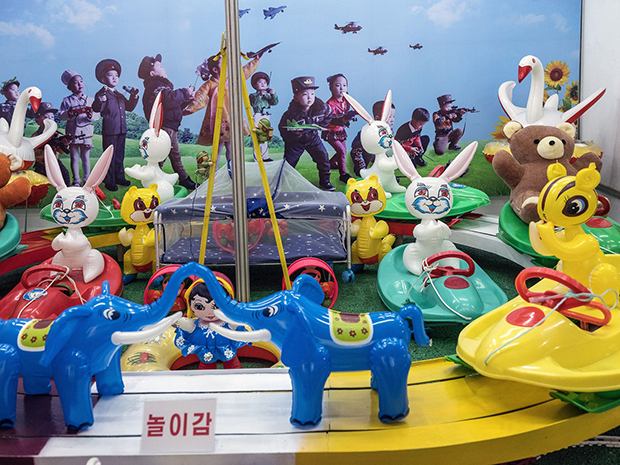 A mural of children firing rifles and playing with fighter jets hovers over a display of toys in the Three-Revolution Exhibition House. North Korea has the fourth-largest active military in the world; the Red Youth Guard has an estimated one million members between the ages of 14 and 16.