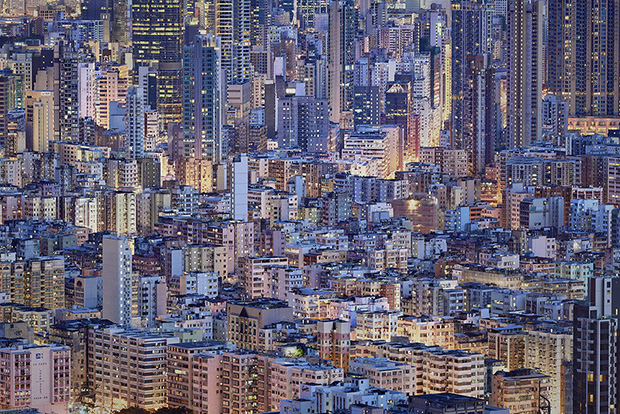 Emerging Photography Contender Romain Jacquet-Lagreze captures Hong Kong during what he calls “The Blue Moment,” a 1-2 minute period when the sun starts to set and the city turns on its lights.

When we announced the prizes for the Third Annual Feature Shoot Emerging Photography Awards would include exhibitions, gallery representation, cash, and more we knew we could expect some incredible submissions from up-and-coming artists. We were right. The submissions thus far have been outstanding, which is why we’re extending the deadline for the competition until February 16, 2017.

If you have not yet submitted, the time is now. This year, we have a total of eight judges each picking their own set of winners, there will be more opportunities than ever before. As many as 29 photographers could win.

Feature Shoot Founder Alison Zavos will select five photographers for the cash prize, and each one will receive $750. Curators Sam Barzilay of United Photo Industries and Moshe Rosenzveig of the Head On Photo Festival will each pick three to five artists to exhibit at their respective galleries in Brooklyn, New York, and Sydney, Australia. Ken Allen Studios using their state-of-the-art ChromaLuxe metal printing facilities to print work for United Photo Industries. Stephen Pierson, Executive Director of ArtBridge, will hand-pick two to four photographs to showcase in an outdoor exhibition in NYC. His picks will receive a stipend of $400-$1000.

All submitting photographers will be considered for gallery representation at both Susan Spiritus Gallery in Los Angeles and the gallery nineteensixtyeight. Three are three additional spots available for a consultation with Agency Access, which will include career advice as well as access to a list of 8,000 email addresses belonging to photo editors, publishers, and industry professionals. Three photographers will be chosen by Emily Nathan to receive the brand new SOLAS camera bag by Tiny Atlas Quarterly.

As always, winners will be announced on our social media platforms, with an estimated reach of more than one million. Throughout the competition, we feature some of our favorite submissions over on our Emerging Photography blog, generously hosted by Squarespace, an Emerging Photography Award sponsor.

Submit online with up to five images of any genre at 760 pixels on the shortest side and titled with your first and last name and sequence number. Please also include a brief bio to accompany your images. Each person is allowed only one entry, with a fee of $35 for each submission. 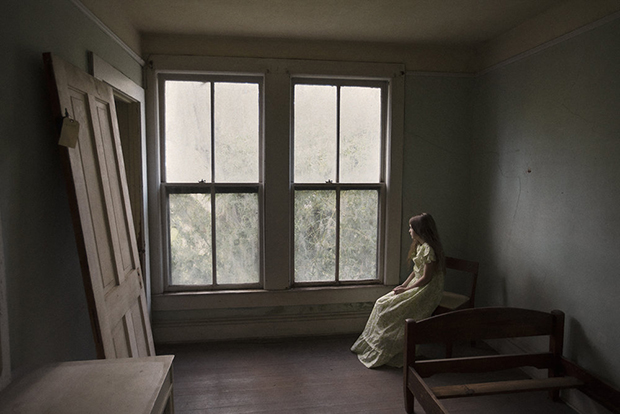 Emerging Photography Contender Erika Masterson imagines the world of young women coming of age in the 1800s in her series ‘Green Gables; A Coloring of Memories.’ 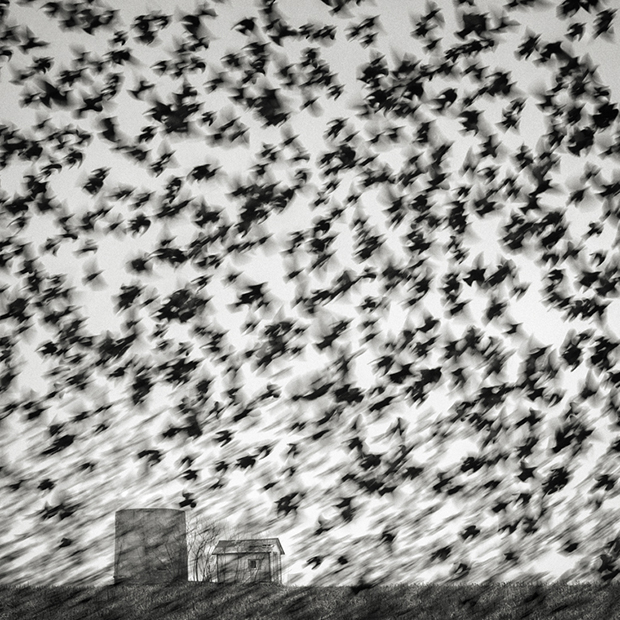 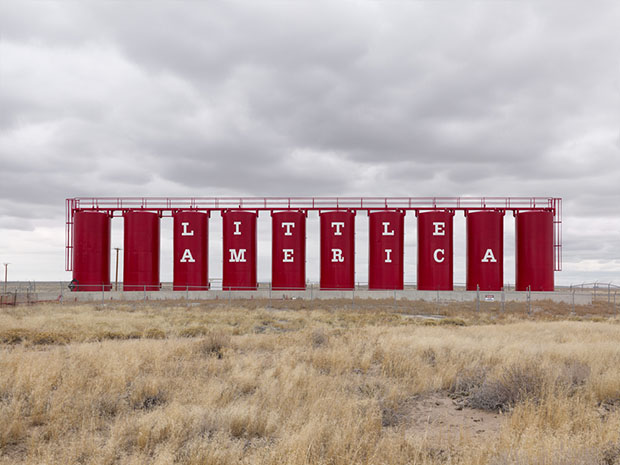 Emerging Photography Contender Matt Portch takes a look at the “more sombre side” of the United States in his series ‘Little America’, investigating the complex realities that belie the “American Dream.” 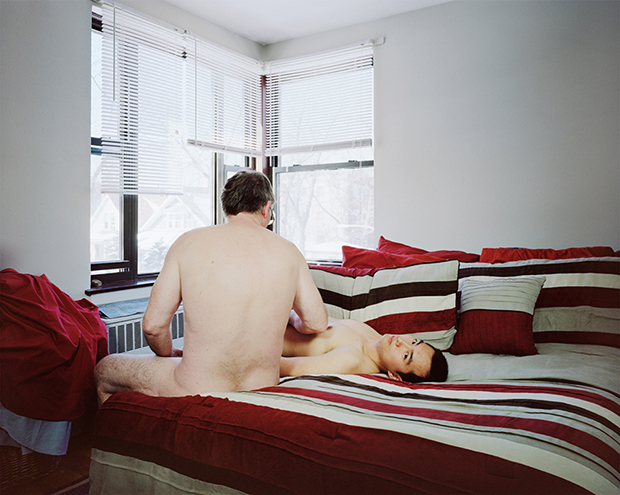 Emerging Photography Contender Guanyu Xu confronts and challenges stereotypes of race, sexuality, and culture in his series ‘One Land To Another,’ which he describes as “half documentary, half fiction.” 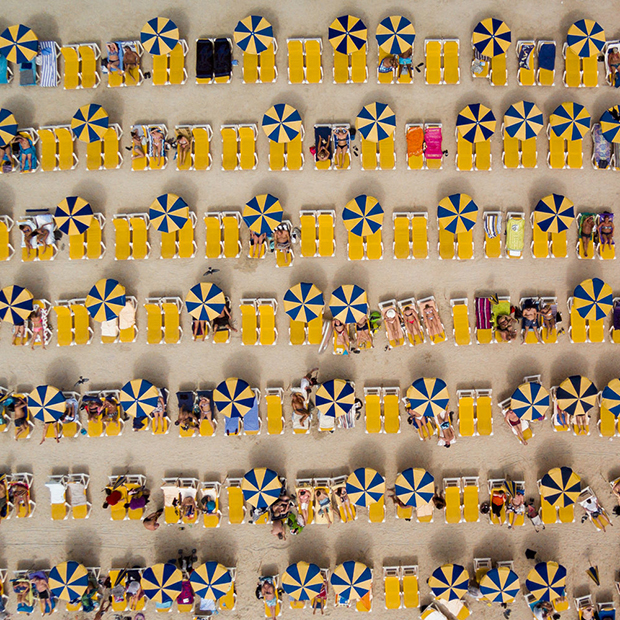 Emerging Photography Contender Karolis Janulis captures the world by drone in his series ‘to be a bird.’ 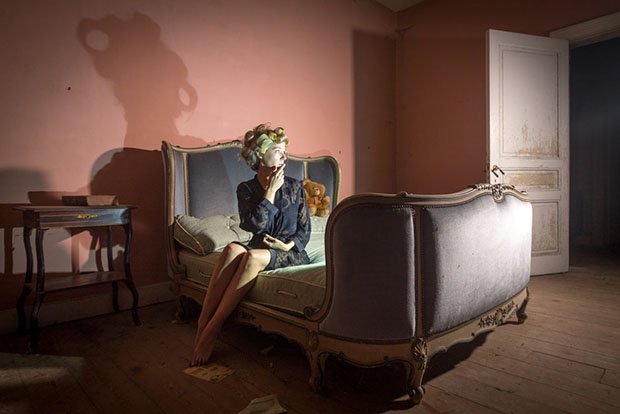 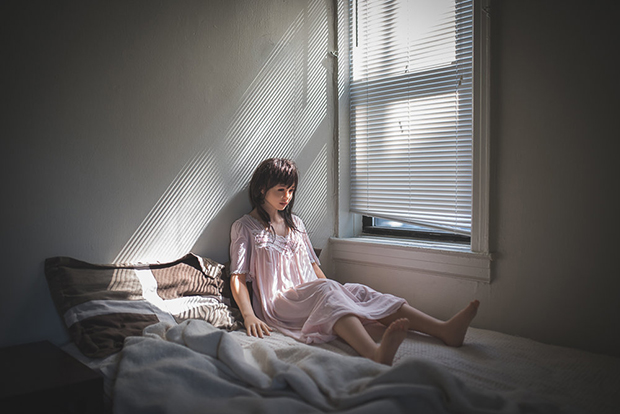