The Hopes and Fears of Burundian and Syrian Refugee Children 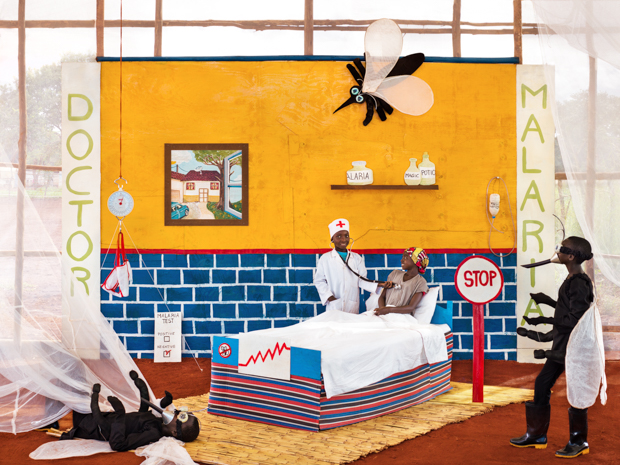 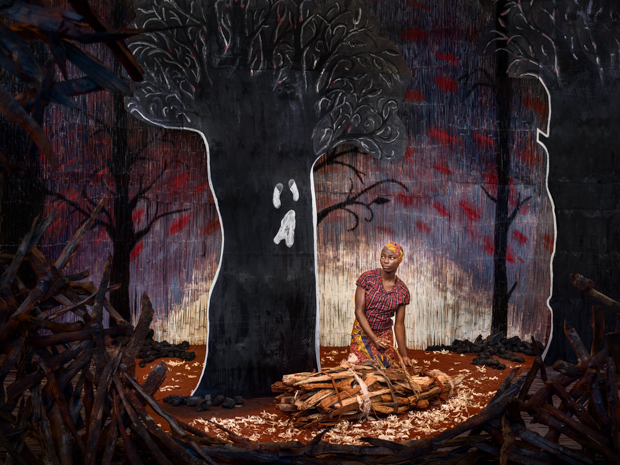 There are approximately 19 million refugees currently in the world, out of which around 8 million refugee children, and around 3.5 million children are out of school, and these figures are rising — shocking, and yet it is difficult to feel empathy when confronted with such inconceivable numbers. What is it really like to be a child living in a refugee camp? Ahead of the first World Humanitarian Summit (WHS) in Istanbul in May 2016, the non-profit organisation Save the Children commissioned French photographer Patrick Willocq to visit several refugee camps and capture the lives of children in this state of transience and uncertainty. The Art of Survival is a staged recreation of reality and allows the viewer a glimpse into the hopes, fears and everyday challenges faced by Burundian and Syrian children seeking refuge in Tanzania and Lebanon, in turn raising awareness for the plight of refugee children around the world.

Violence and political unrest has forced more than 255,000 Burundians out of there homes since April 2015. Seeking refuge in neighbouring countries, these people have found themselves in crowded camps lacking basic amenities and infrastructure, such as the Nyarugusu in Tanzania, which is one of the largest refugee camps on earth. Lebanon too currently hosts over one million Syrian refugees, and over half of the refugees in both Tanzania and Lebanon are children. On average, a refugee will maintain that status for 17 years, meaning that millions of children will miss out on some, if not all, of their education. Consequentially these children have gloomy prospects. Ian Rodgers, Country Director for Save the Children Lebanon, said: “School does not just provide education for children but also a safe environment linking access to health services, social protection and basic rights”. At the World Humanitarian Summit, the charity set out a new deal asking world leaders to commit to ensuring that no child refugee should be out of school for more than one month.

Save the Children’s belief that “all children deserve a future” drew Patrick to this project: “I was so thrilled when I heard that I had been selected. From day one, I was totally committed to taking every chance to put a human face to refugee children and to delivering fresh and unique photography and I guess Save the Children liked it!” One of the first things the artist did was conduct online research for images of refugee children. What he found were thousands of similar looking images: “I felt that repetitive broadcasting by popular media meant these stereotypes did not work anymore and that a different way of story telling was required. By humanising personal stories, I thought the world would take notice of the breadth and complexity of children seeking refuge”.

The Art of Survival is the result of a collaborative venture involving local people, refugee children and their families in Tanzania’s Nyarugusu refugee camp, an informal settlement in Anjar and in Lebanon’s Bekaa Valley. Patrick’s objective was to allow children to tell their own real stories in a visual way while upholding their dignity, and he achieved this through participatory art and performative workshops. What started as a photography project expanded into a refugee community art project in which the children were invited to stage their lives, roleplaying as themselves and working alongside local young artists and artisans who helped them build the large, decorative sets. They got by with what they found in the confines of the camps, mainly using recycled humanitarian materials, building something which drew on their real experiences and perspectives. Regarding the aesthetic, the photographer wanted the overall artistic feel to be “colourful, naïve and surreal to help dedramatize the stories so that the audience may look at them without apprehension. Almost like a play or a fairy tale for adults, created by children”. For Patrick’s eight images the children positioned themselves against the theatrical sets they co-created and visually represented scenes involving memories of the past, dreams for the future and the reality of the present.

Aside from being a fun and educative art project, this was a rare chance for these children to have a voice and to put a human face on the refugee crisis. We are no longer looking at lifeless statistics but real children who deserve a future. The self-expression that was encouraged during the process of creating this series was empowering — for once these children were able to transcend stereotypes perpetuated by the media and portray themselves as they wanted to be seen. Ultimately the photographer hopes that his eight photographs will inspire politicians and decision makers around the world to adhere to Save the Children’s call for action, ensuring that no refugee child is out of school for more than one month. 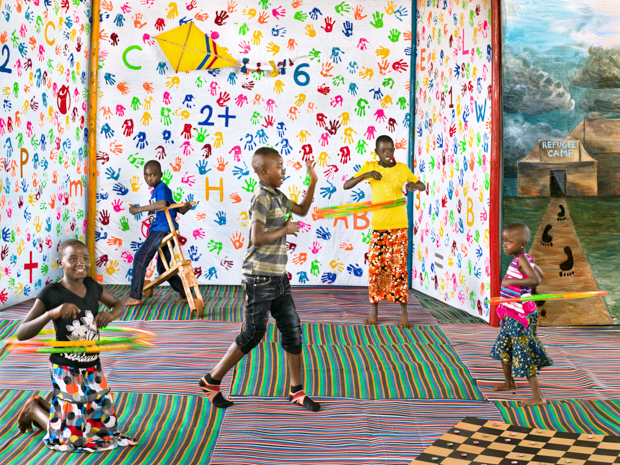 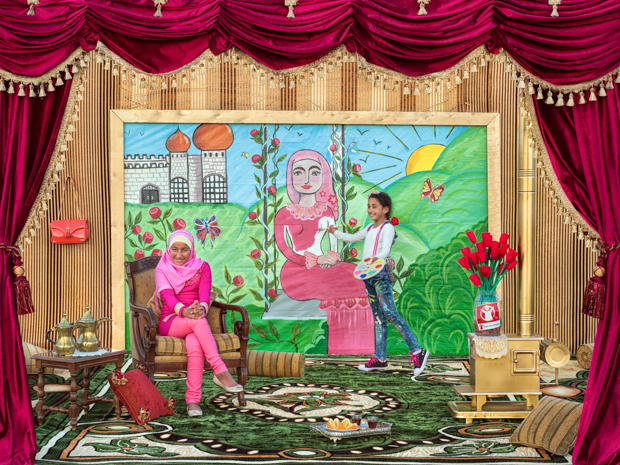 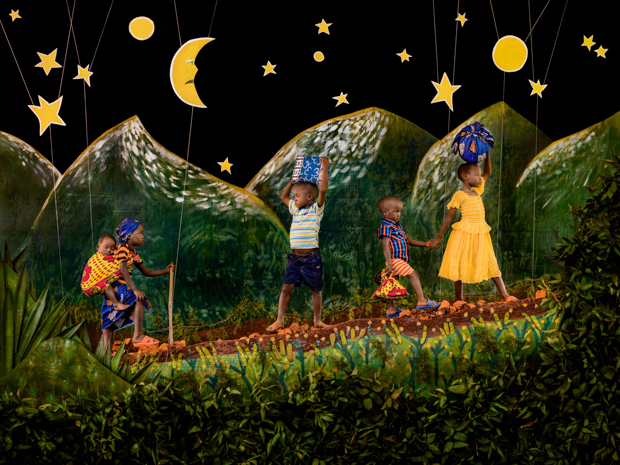 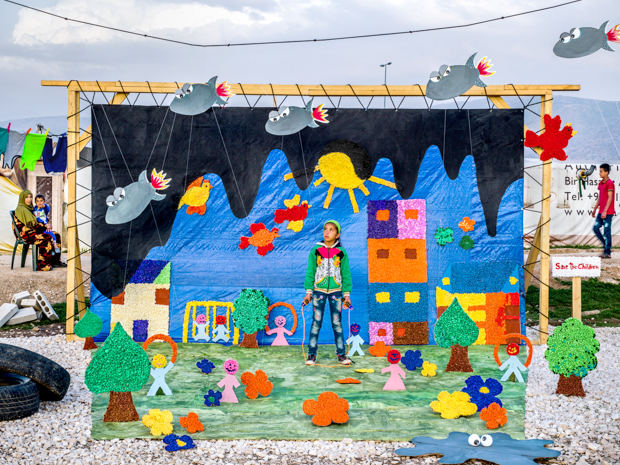 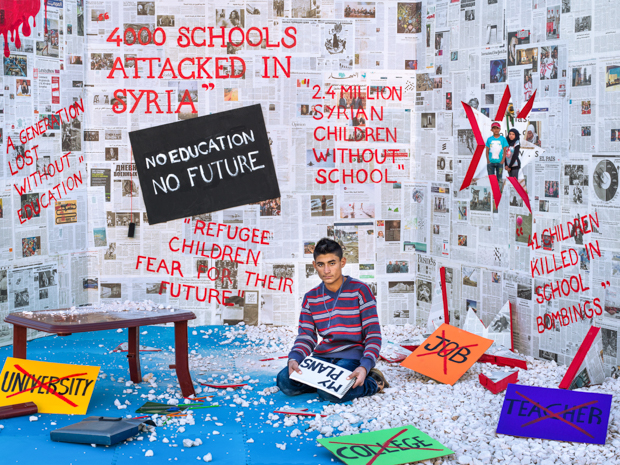 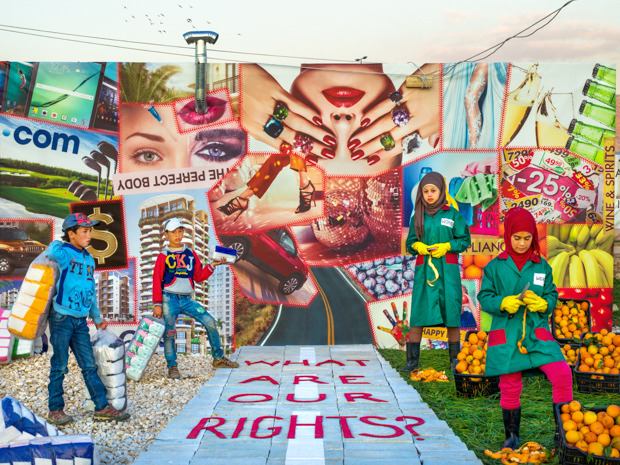