Sorrow and Beauty in the Streets of 1980s NYC 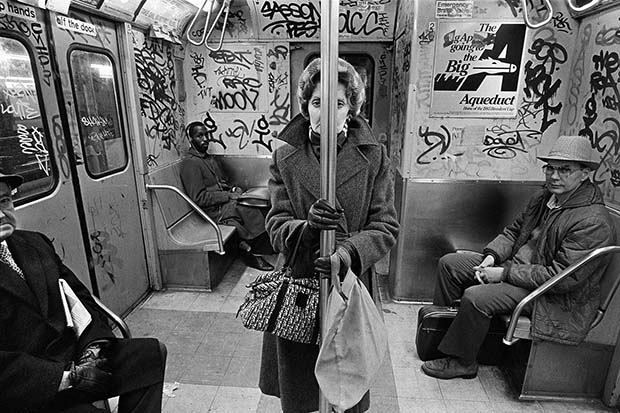 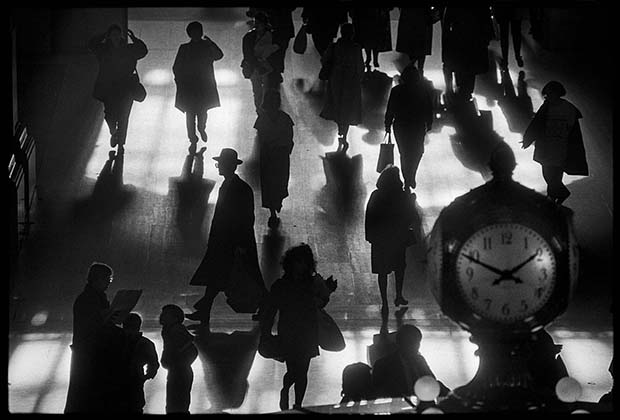 A half-century ago, a boy in New York city spent his days skipping school, playing in arcades, and watching side shows. He bought fireworks illegally, and Times Square was the center of his universe. In the 1970s, that boy met Mary McClelland, the wife of a Harvard psychologist, who lent him a darkroom and gave him her old Leica 3F. With that gift, he became Richard Sandler the street photographer.

Sandler’s book, The Eyes of the City by powerHouse Books, is dedicated to Mary. He documented the streets of New York for about 25 years, beginning in 1977 and ending after the attacks of September 11th, 2001. He has not since returned to his feverish chronicling of the city in still photographs, though he does make films.

The intensity of Sandler’s infatuation with the city cuts through every one of the frames included in the book. Radio producer Dave Isay and writer Jonathan Ames, who respectively pen the foreword and afterword to the book, touch on this unflinching fixation of Sandler’s. Isay describes his need to make pictures as “singular, monastic, at times even punishing”; Ames imagines it must have sometimes felt like “a terrible obsession and burden.”

Indeed, as the words of his friends seem to suggest, there’s real pain in Sandler’s New York. There’s homelessness and inequality. There’s smugness and true humility, pretense and nakedness, set side-by-side. Dogs piss in the street, and sometimes, desperate people do too.

Still, amongst all the sorrow, there’s also levity and joy, wit and redemption. The title of the book is a reference to the many times Sandler’s eyes meet those who pass him by, sparking a glimmer of connection in a city where most everyone feels isolated.

New York might have been damned in the 1980s, and it might be damned today, but somewhere in this mass of chaos springs hope. In this city, Sandler seems to suggest, one is never truly alone.

The Eyes of the City publishes on November 15th, with a book signing event at The Half King on November 7 and another at the powerHouse store on November 30th. Find all the details here. 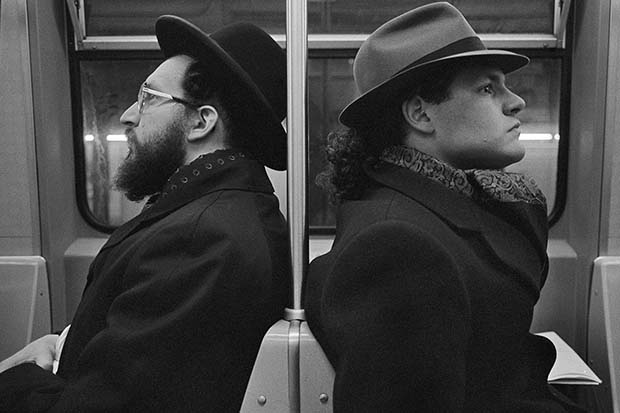 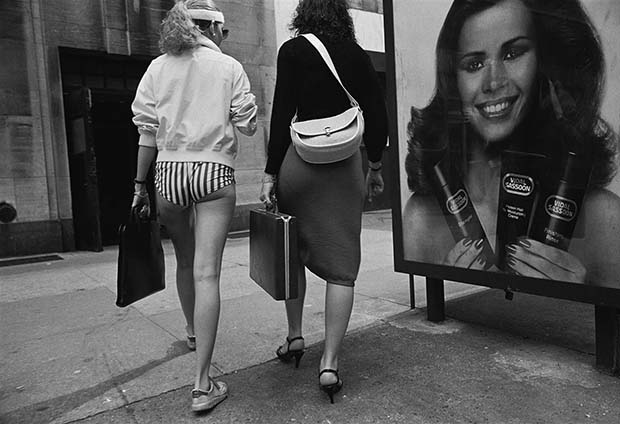 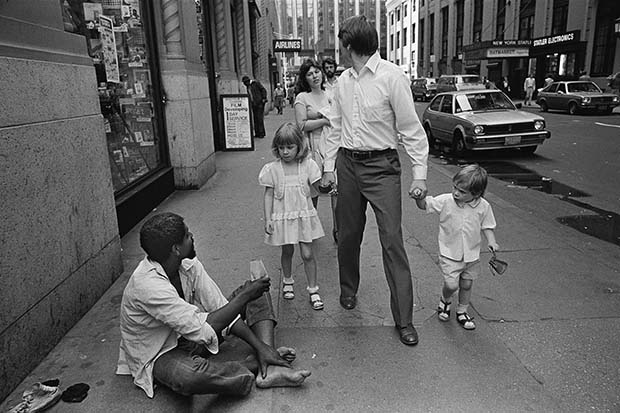 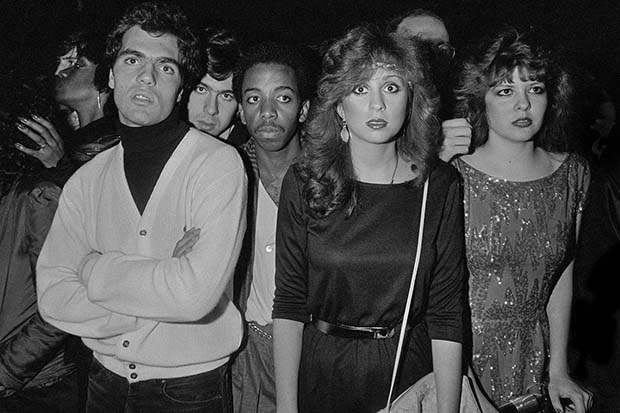 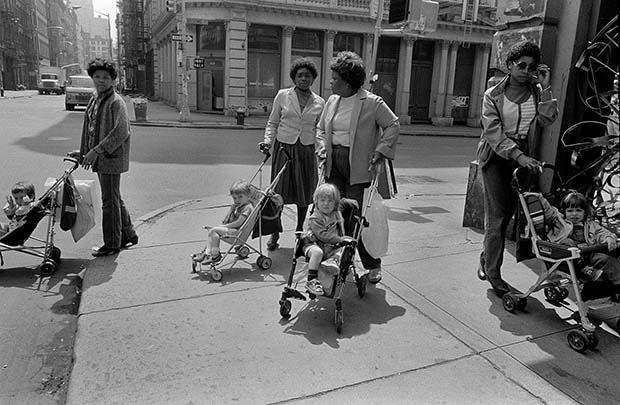 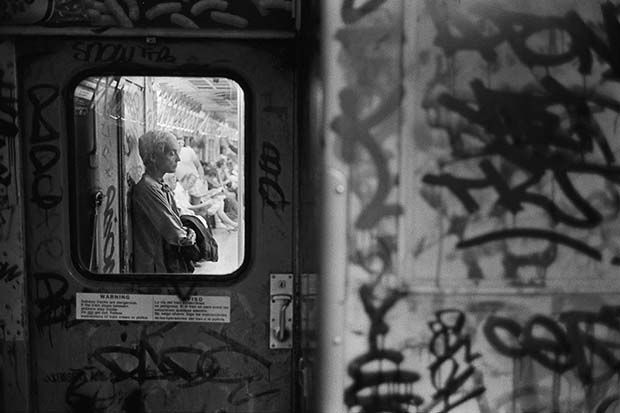 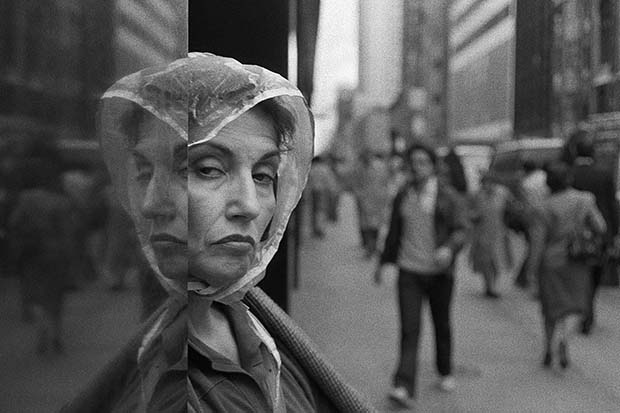