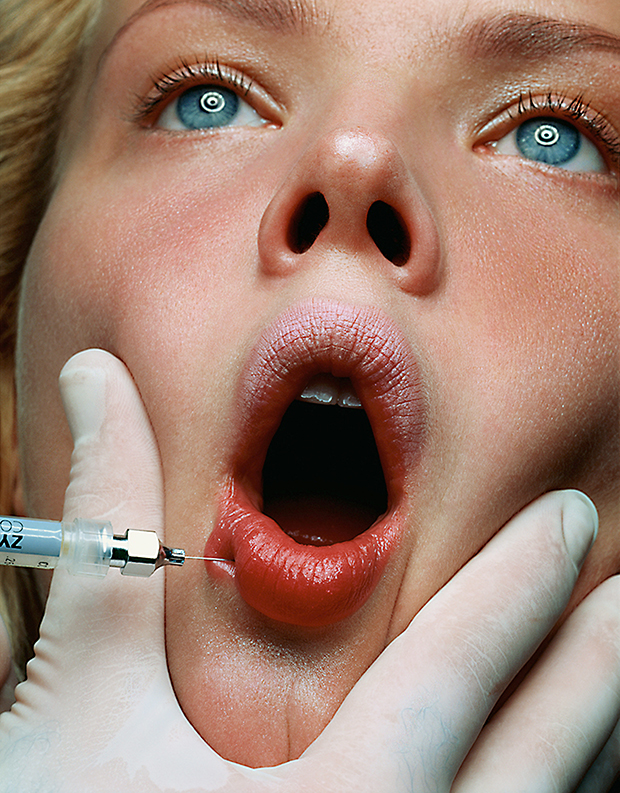 Fashion photographers and dedicated followers of fashion alike will rejoice at the news that Vogue Italia’s inaugural Photo Vogue Festival is opening in Milan this week — and that it’s likely to become an annual event.

Looking back at the past 51 years of Vogue Italia, there is a marked reciprocal relationship between the increasing prominence of the magazine and the development of Milan as the capital of fashion. And photography is at the heart of Vogue Italia—among the well-known photographers that have used Vogue Italia as a platform to do their most groundbreaking work are an inexhaustible list of big names, including Steven Meisel, David Bailey and Cindy Crawford. Leafing through Vogue Italia’s photographic archives, the viewer becomes aware of the magazine’s pivotal role in documenting women’s emancipation and the social changes that have taken place in the latter part of the last century. The magazine has redefined, and indeed dictated aesthetic standards, incorporating daring and often provocative imagery and changing the way we think about fashion.

Directed by Senior Photo Editor Alessia Glaviano and chaired by Vogue Italia Editor-in-Chief, Franca Sozzani, this inaugural festival will offer visitors the opportunity to attend lectures, conferences and concurrent exhibitions in various locations across the city of Milan. The objective of this new festival is to engage the entire city and to provide insight into a world that is usually regarded as exclusive and unattainable. Entrance to many of these events is free, including the talks at Base Milano.

Highlights this year include a solo exhibition entitled Vanessa Beecroft Polaroids (1993-2016) at the beautiful architectural feat that is Palazzo Reale in the central square Piazza del Duomo. Los Angeles based artist Vanessa Beecroft’s rare, blow-up polaroids, sculptures and performance work come together to investigate the interdisciplinary nature of photography and female identity via questions that revolve around topics such as desire and alienation.

There will also be two group shows. The Female Gaze draws our attention to the unsettling truth that throughout art history, women have often assumed the passive role of inspiring muses, objects of the male gaze. This group show will be expose the work of female photographers who have revolutionised the way the female body and sexuality are represented through fashion photography, often by subverting the male gaze with the female gaze. Featured artists include Nan Goldin, Stephanie Wilson, Isabelle Wenzel, Cindy Sherman, Yelena Yemchuk, Donna Trope, June Calypso, Joana Choumali and Olivia Bee.

Photovogue/inFASHION will be displaying the works of emerging photographers discovered online by a panel of international experts via Vogue.it’s dedicated scouting platform. The panel selected 30 new talents to appear in this group exhibition.

The Photo Vogue Festival will be taking place in Milan from 22nd-26th November. For a detailed events and exhibitions programme see here. 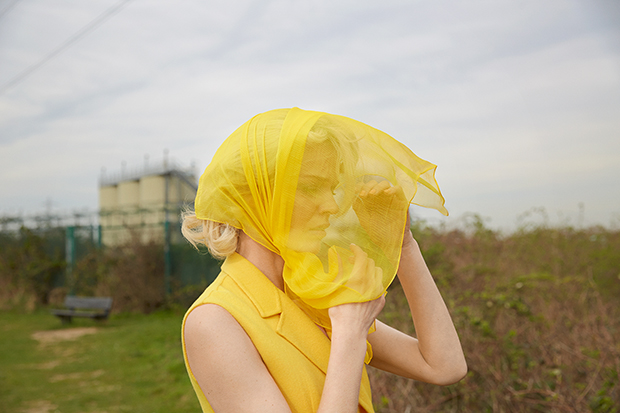 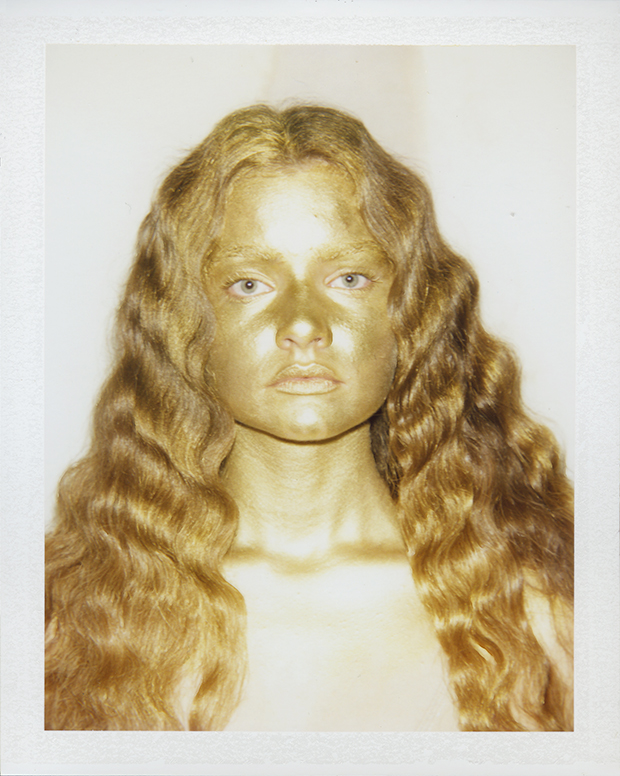 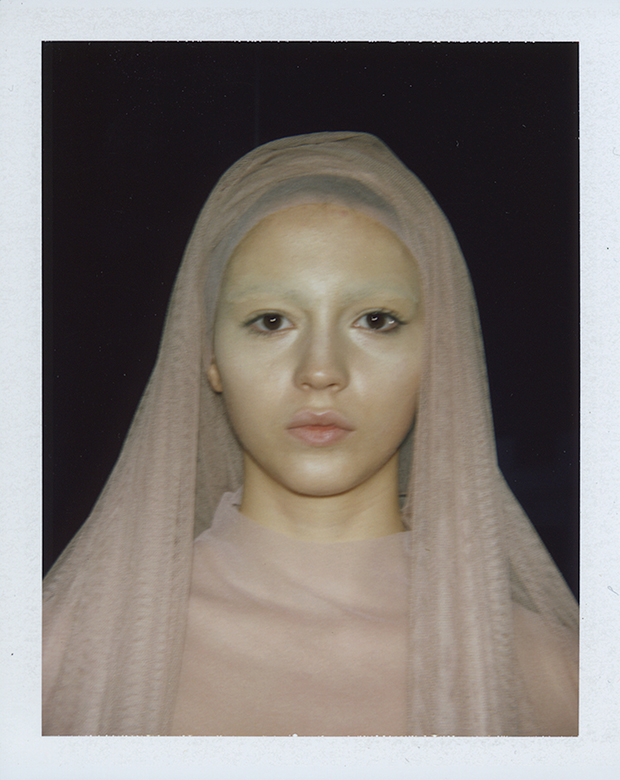 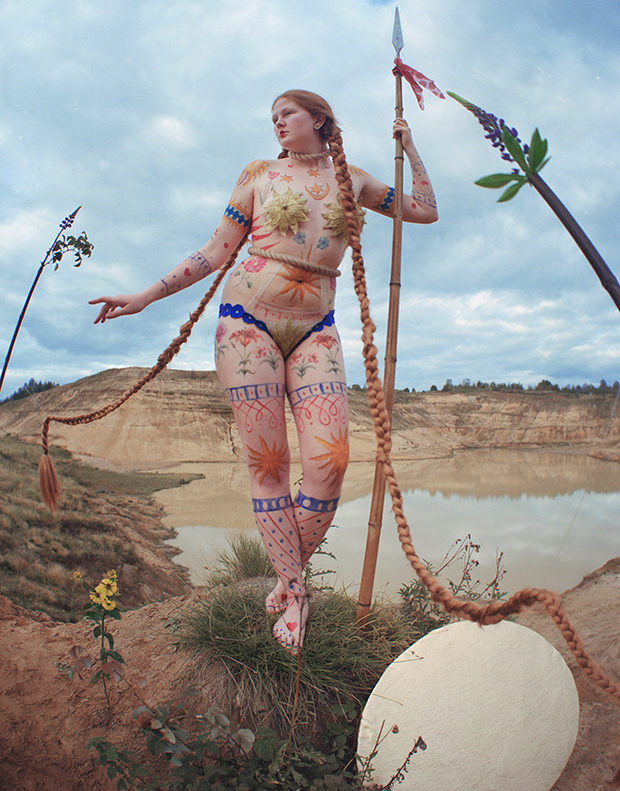 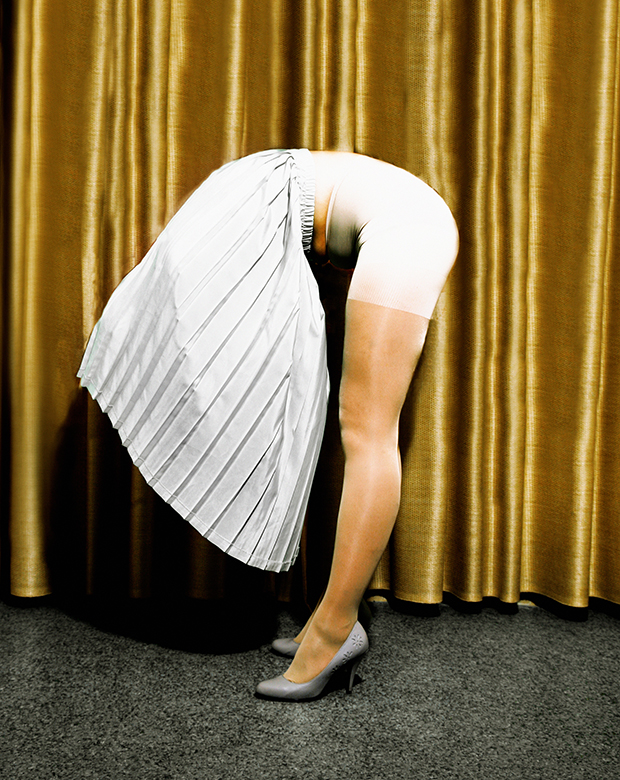 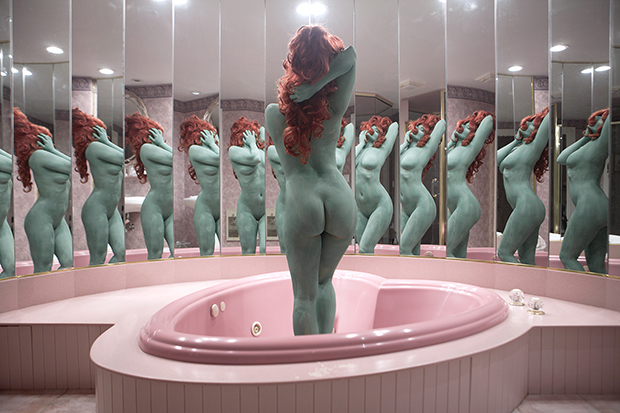