Fashioning A New Visual Language at the Photo Vogue Festival 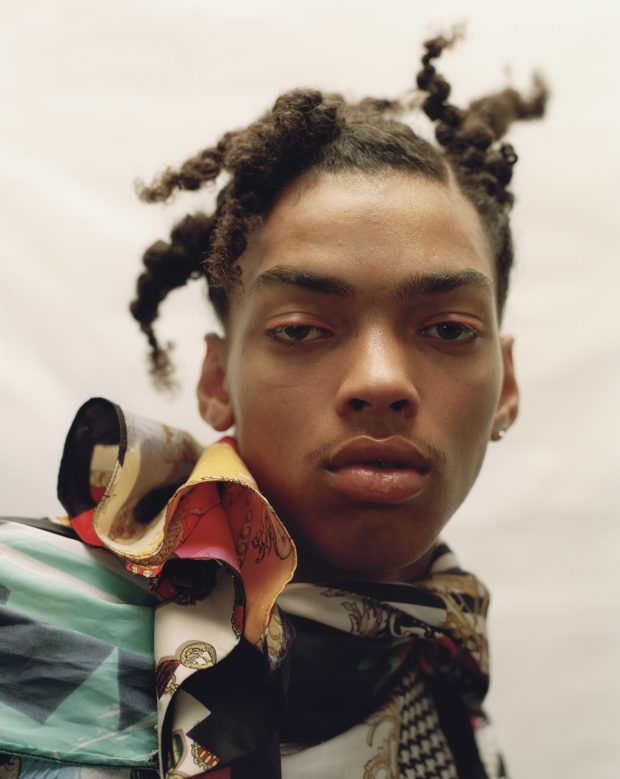 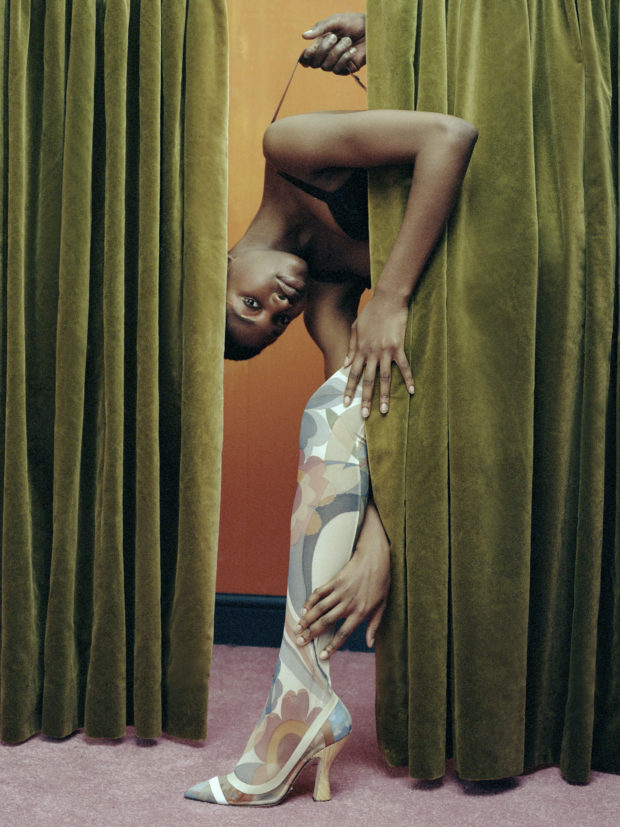 From the series Two Figures In A Room © Katie Burdon, from Embracing Diversity

The intimate grandeur of the fashion photograph allows the worlds of fantasy and reality to mix and mingle across a two dimensional surface. It is here, in the construction of beauty, glamour, and style that we discover the space where iconography ascribes to the ideals of the culture from which it comes, fusing tradition and innovation into a glorious new visual language that exists in equal parts for consumption and contemplation.

In the third annual Photo Vogue Festival, held in Milan from November 15-18, 2018, the conversation around fashion photography is centered in a fresh look at masculinity, diversity, and new technologies in three beautifully curated exhibitions, as well as a host of programming.

Chaired by Emanuele Farneti, editor-in-chief of Vogue Italia and L’Uomo Vogue, and directed by Senior Photo Editor Alessia Glaviano, the Photo Vogue Festival presents All that Man Is – Fashion and Masculinity Now and Embracing Diversity, both at Base Milano, as well as Sølve Sundsbø: Beyond the still image at the Palazzo Reale, which continues through December 9.

“Through fashion photography, you can talk about social issues. Good fashion photography goes beyond the clothes,” Alessia Glaviano told Feature Shoot’s Ellyn Kail in 2016 during the Festival’s inaugural edition. “In dark times, the arts become even more active. There’s something to fight against.”

The subject of masculinity has come to the fore through an ongoing critique of patriarchy, and its impact on codes of masculinity, for better and for worse. In All that Man Is – Fashion and Masculinity Now, curator Chiara Bardelli Nonino brings together the work of more than 20 photographers to explore issues of representation, identity, and visibility for men, focusing on the ways in which race, gender, and sexuality are coded to reinforce or undermine the largely narrow and reductive stereotypes of masculinity in popular culture.

The expansion of the ideas and archetypes of masculinity are particularly well timed with larger efforts to create more inclusive space for people from all walks of life. Embracing Diversity, curated by Glaviano and Francesca Marani, features works by more than 25 artists selected by an international jury of leading photography professionals. Here we are presented with the possibility of possibility and just what can happen when we step back and take an expansive approach to consider all the fantastical permutations of human existence, and the beauty within.

Finally, in Beyond the still image, curators Glaviano and Michael Van Horne present the first solo exhibition of work by Norwegian photographer, Sølve Sundsbø, an established contributor to Vogue Italia. Made between 2002–2017, Sundsbø’s work demonstrates a fresh approach to using new technologies to reimagine the possibilities of the fashion photograph. Whether using 3-D scanning or hand-painted retouching, Sundsbø takes the still image to new heights.

Taken together, the exhibitions of the Photo Vogue Festival call to mind the words of Albert Einstein, who observed in 1929, “I am enough of an artist to draw freely upon my imagination. Imagination is more important than knowledge. For knowledge is limited, whereas imagination encircles the world.” 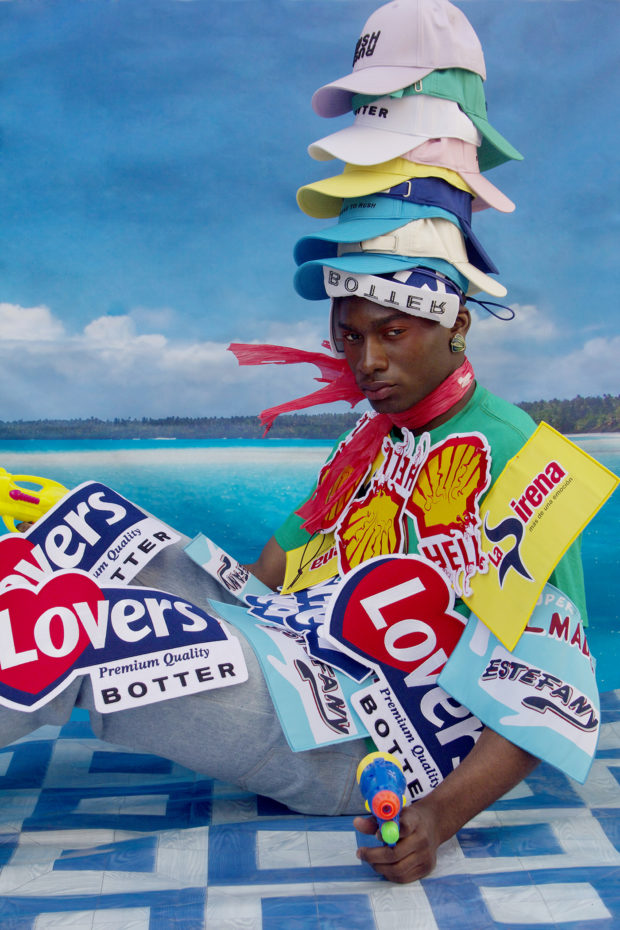 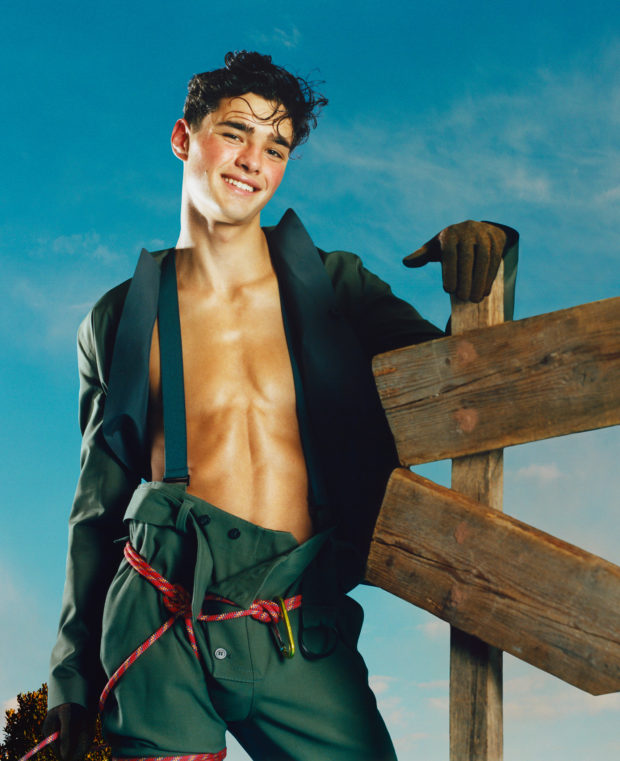 Alpine Wanderer, 2017 © Scandebergs.
From All that Man Is – Fashion and Masculinity Now 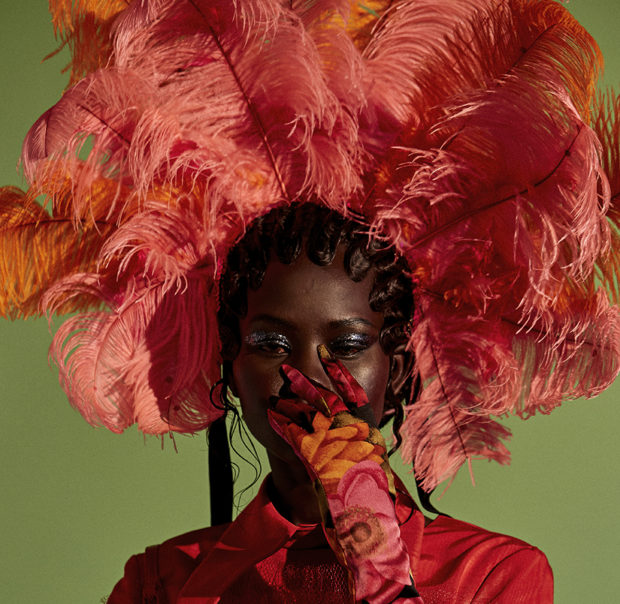 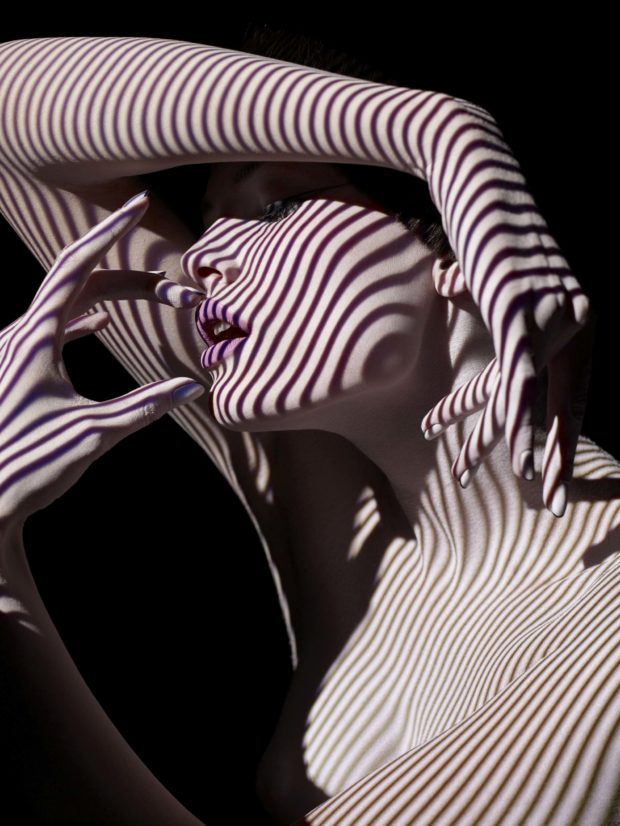 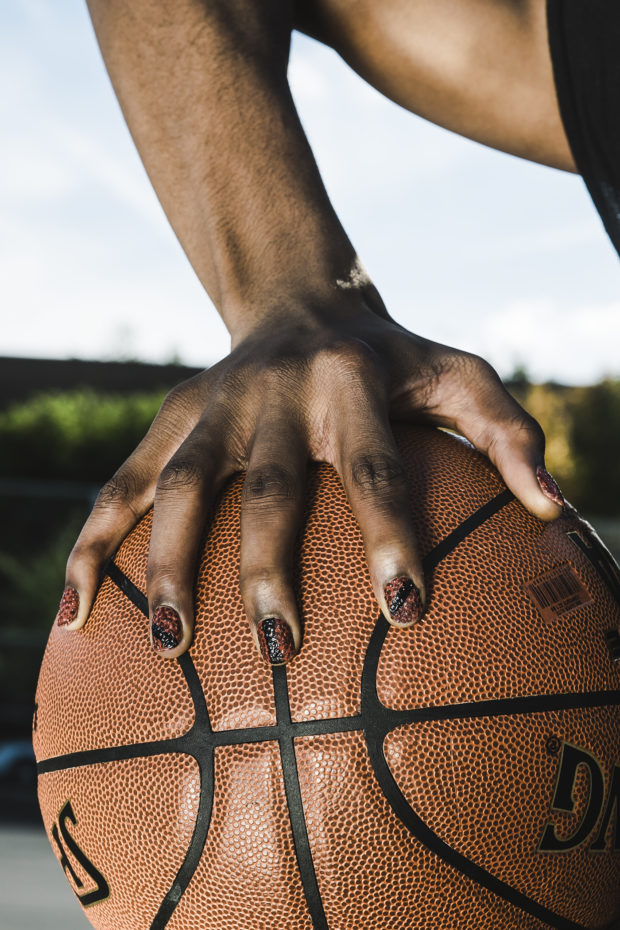 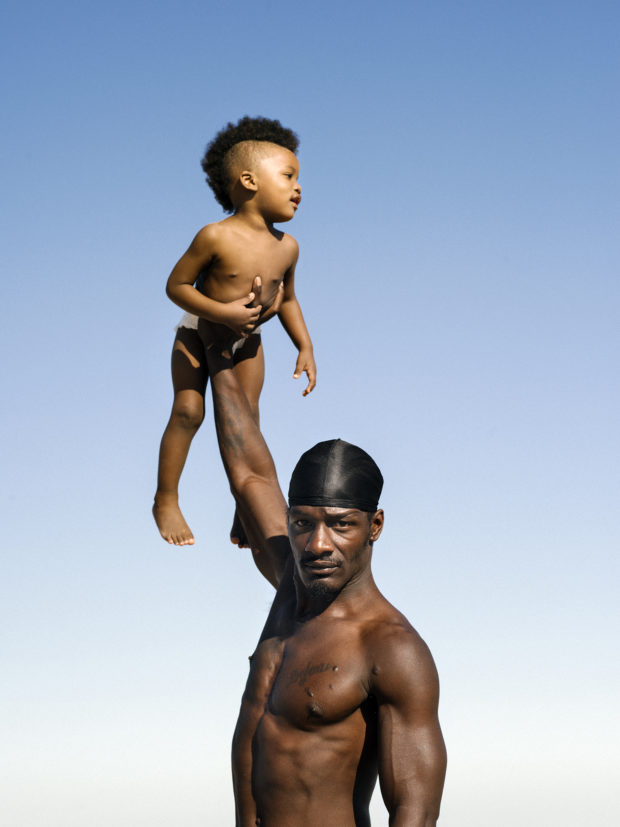 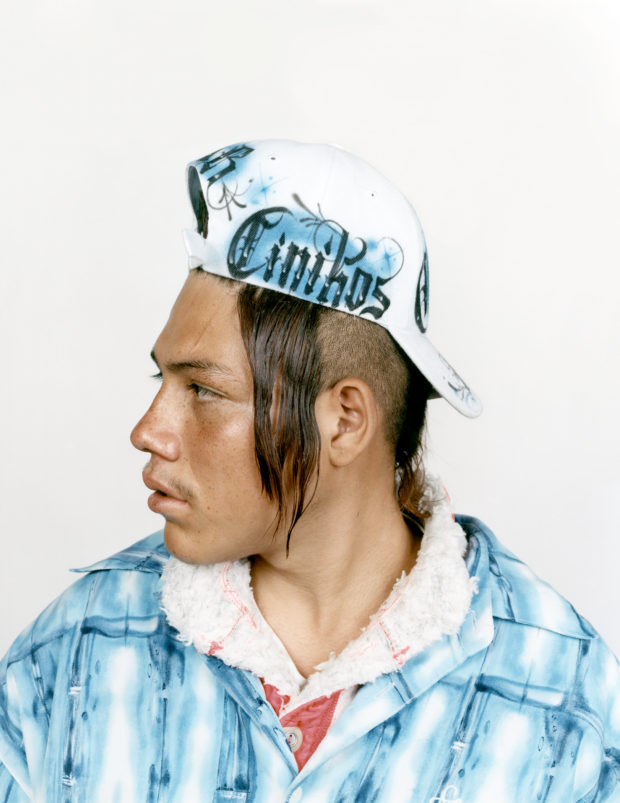 Cristian “CLON”, Monterrey, Mexico, 2011 © STEFAN RUIZ
From All that Man Is – Fashion and Masculinity Now 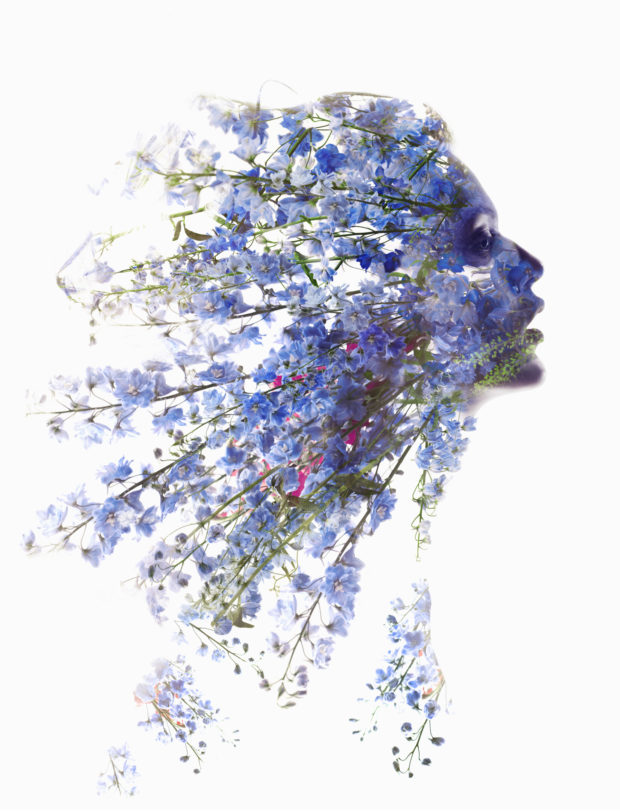