Growing Up in the Magical Woods of South Carolina 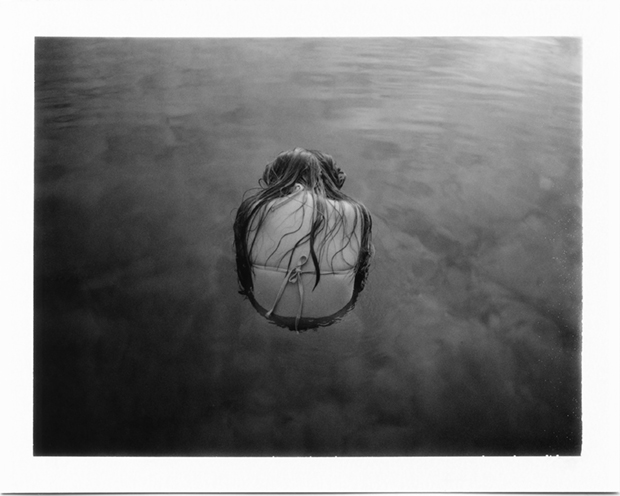 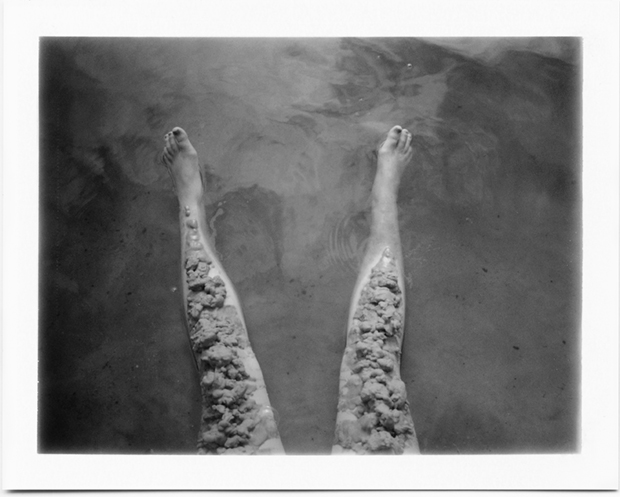 Photographer Jen Ervin first visited Ark Lodge when she was just seventeen. She was still relatively new to South Carolina, and she had met a boy in a record store. He brought her to his family’s cabin.

“At first sight, I was simultaneously fascinated and terrified of its hauntingly beautiful setting,” the photographer says; years later, the boy named Francis is her husband, and they have three children. They continue to make pilgrimages to the enigmatical cabin in the woods where they first began their story.

The landscape on which Ark Lodge currently stands has been in Ervin’s husband’s family for almost a century. In 1928, his great-grandfather bought it, and a decade later, he sold it to his son, whose wife designed the cabin soon after. Almost 75 years later, in 2012, Ervin embarked on The Arc of Summer, a series of Polaroids featuring her three daughters.

In this mysterious and feral place, the trinity of girls— two of them identical twins— emerge like sisters from a forgotten fairy tale. The eldest, 12, is the quietest; she spends her time drawing and, as her mother puts it, “investigating how things work.” The twins, two years younger, are opposites in some ways; one is an aspiring Supreme Court Justice, the other an aspiring filmmaker.

At Ark Lodge, Ervin explains, the days pass more languidly. They are pulled back in time and held there by history. There are many ghosts, it seems, in this bewitching place. Nearby, the American Revolutionary officer Francis Marion earned the epithet of “The Swamp Fox” for moving cunningly through the precarious landscape and baffling British forces.

Ervin’s family has also left its mark here, though some structures, like the old church designed by her grandmother-in-law to accompany the cabin, no longer exist. There were times the photographer and her husband lived in other states, but something always drew them back home.

When they were away, they ached for Ark Lodge, and that longing and homesickness is still present in the Polaroids. This is their cabin and their land, but they seem never to possess it; it’s elusive, slippery as a fish. The only way to inhabit Ark Lodge is to surrender to it, to allow the psyche to be spellbound, cast adrift. 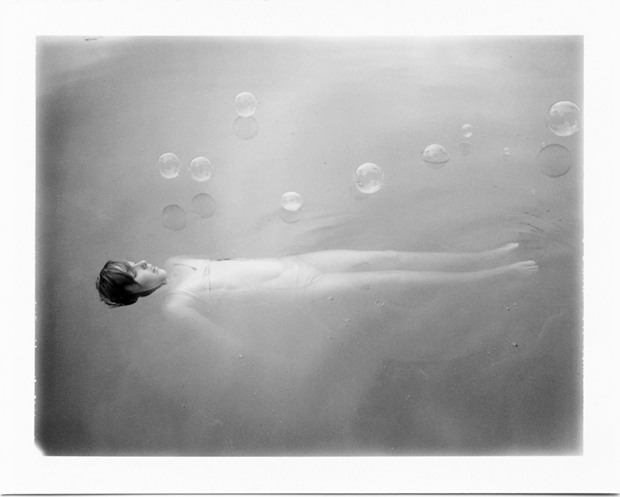 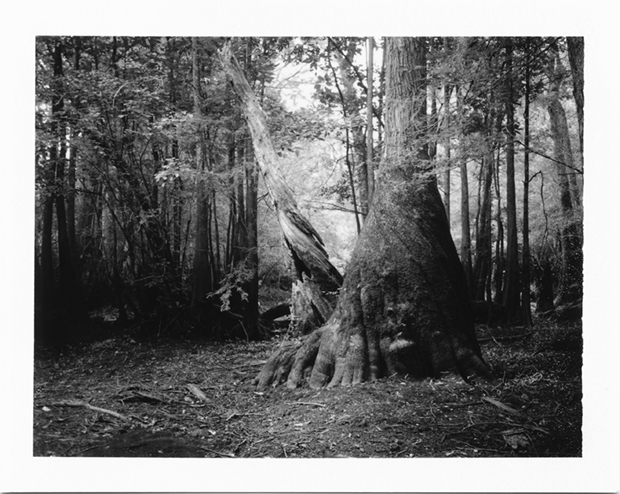 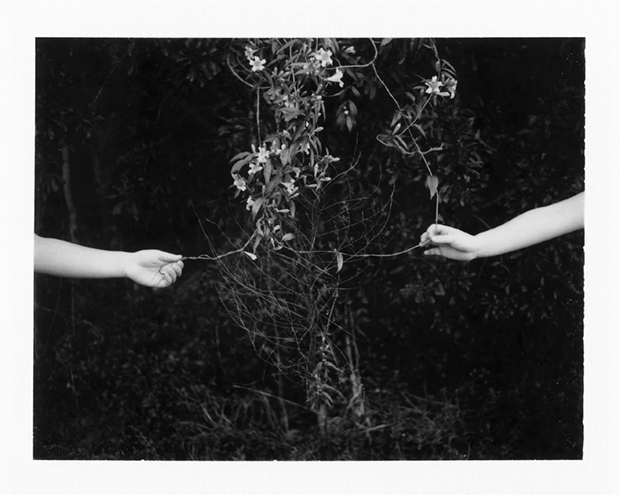 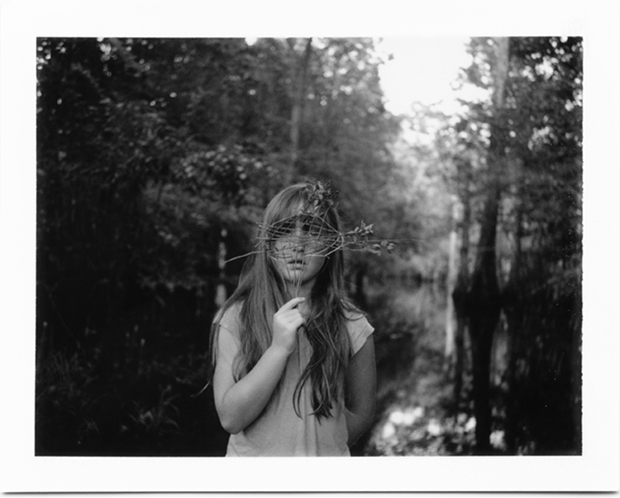 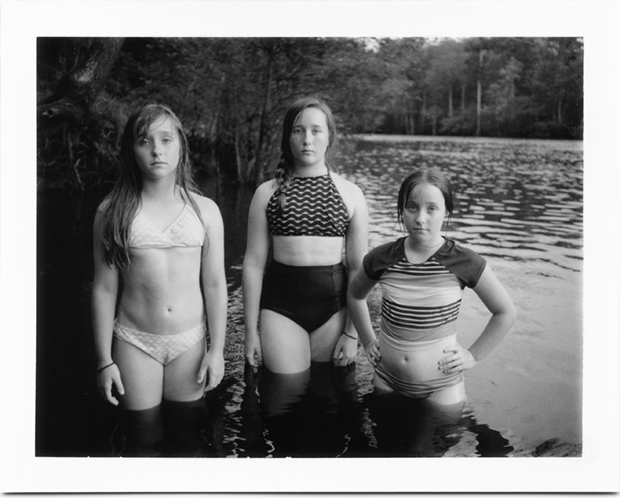 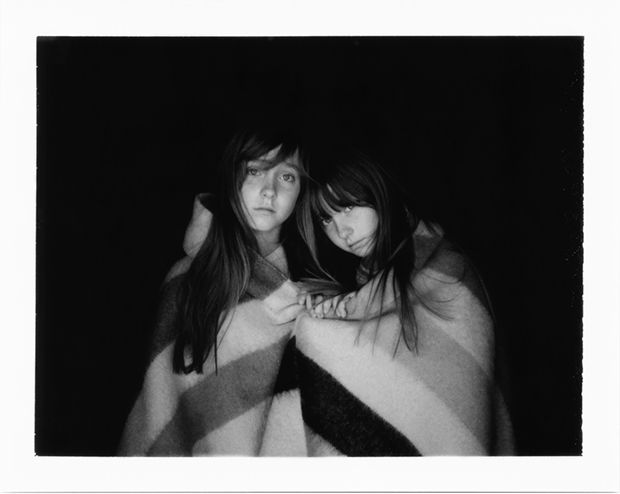 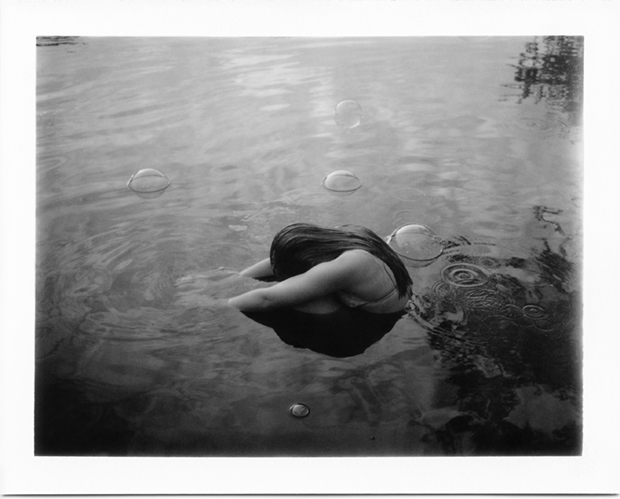 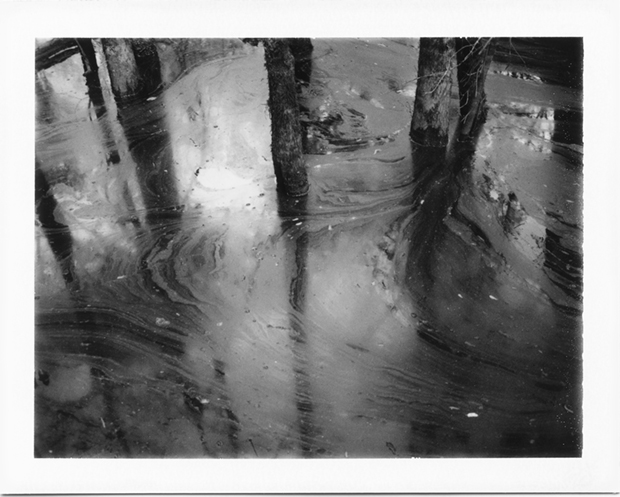