Mysterious Photos from the Forests of Brazil 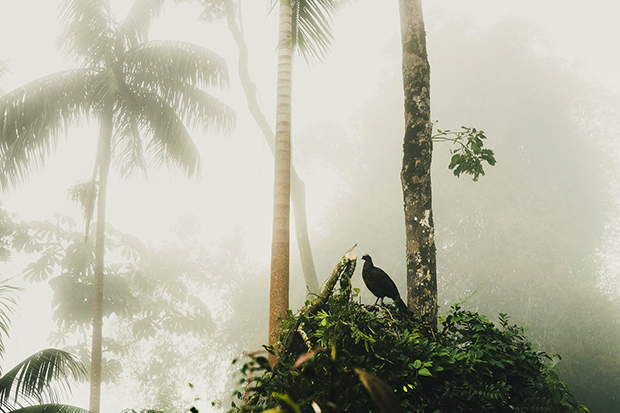 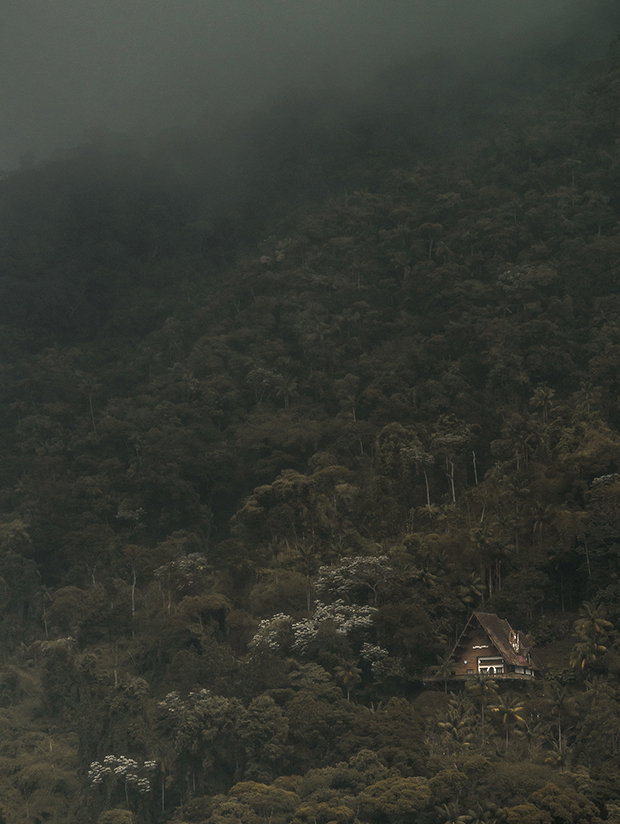 “These landscapes have filled my imagination since my childhood,” the photographer Antonio Schubert says of the mountains and forests of Brazil. On the drive to visit his grandparents, he traveled through rugged cliffs, and at home in Rio de Janeiro, he dreamt of adventure. “In my imagination, the mountain that I saw on the way to school was the same as the one I saw 100 kilometers from the city,” he tells me. As he grew, so did his yearning for wild places. “The first time I went to Itatiaia National Park in 1981, I saw this cabin in the middle of a green ocean,” he remembers. “I promised myself that one day I would find the way to get there.”

Schubert lives below Christ the Redeemer, close to the tropical Tijuca Forest, our planet’s largest urban forest, though he also photographs in harder-to-reach spots like the Mantiqueira Mountains. But the locations aren’t as important as the stories they tell, and whether he’s exploring his back yard or getting lost in the middle of nowhere, Schubert’s always looking for that same sense of awe and enchantment he felt when he was a boy. “It doesn’t matter if the places are almost inaccessible or visible from the window of my apartment,” the photographer admits. “What attracts me is the possibility of seeking the unfathomable.”

In fairy tales, the forest is as frightening as it is beguiling, and Schubert taps into that sense of unease. Magic and anxiety go hand-in-hand. In some of his photographs, we can find neither sky nor solid ground, only shadows. During the rainy season, he requires a tough four-wheel drive to penetrate the Mantiqueira Mountains, and when he’s alone, the artist sticks to familiar routes. “It is relatively common to have a disappearance case on the tracks, requiring rescue by the Fire Department and forest rangers,” Schubert explains. In some cases, these dense forests attract people who don’t want to be found. “Unfortunately, in the city of Rio de Janeiro, there is the problem of drug traffic, the woods [can become] a hiding place for weapons or escape routes from the police,” the photographer says. “That makes this type of incursion risky these days.”

Still, despite threats from nature or from fellow man, Schubert continues to return to these enchanted forests, where all types of birds, wild pigs, sloths, monkeys, reptiles, and even pumas make their homes. “You experience a sense of great quietness and serenity,” the photographer maintains. “The singing of the birds, the wind stirring the treetops, the sound of water on the rocks of a waterfall.” And eventually, he realized his long-held hope of reaching that little cabin in Itatiaia National Park. He tells me, “I fulfilled that promise only 34 years later.” Follow Schubert on Instagram at @apedrosch. 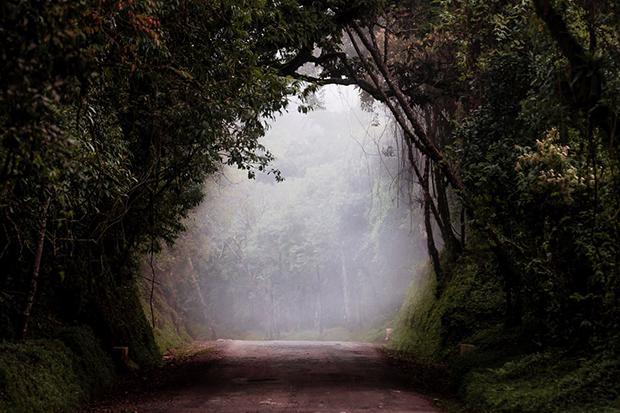 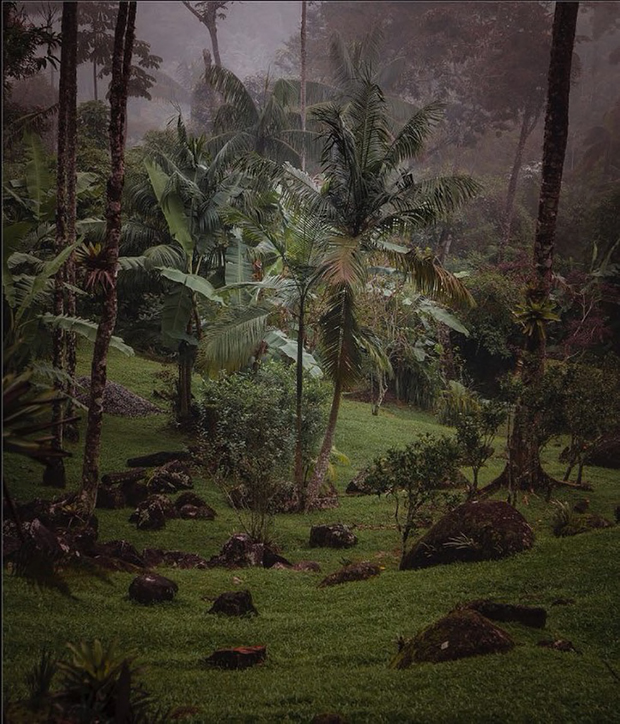 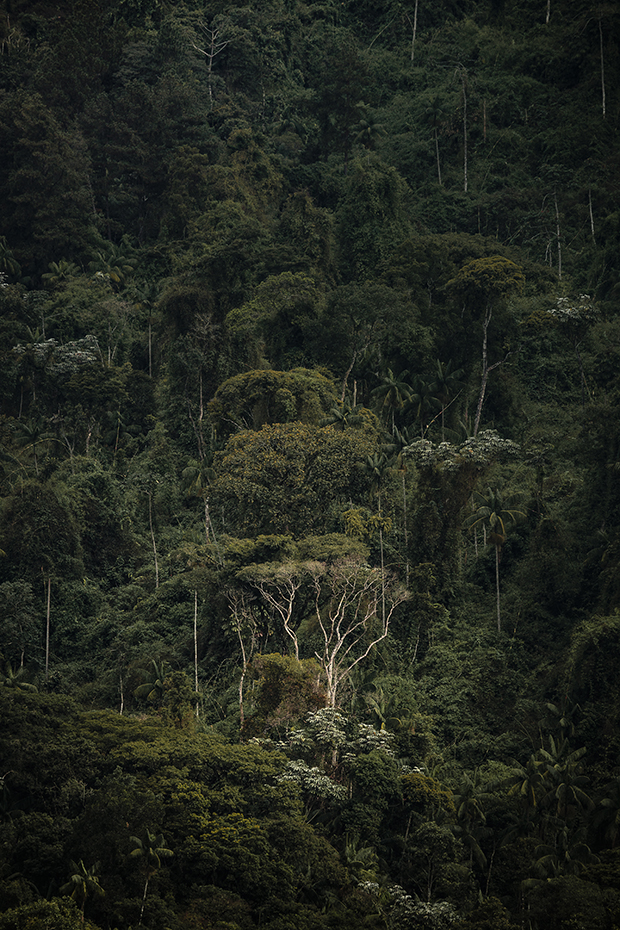 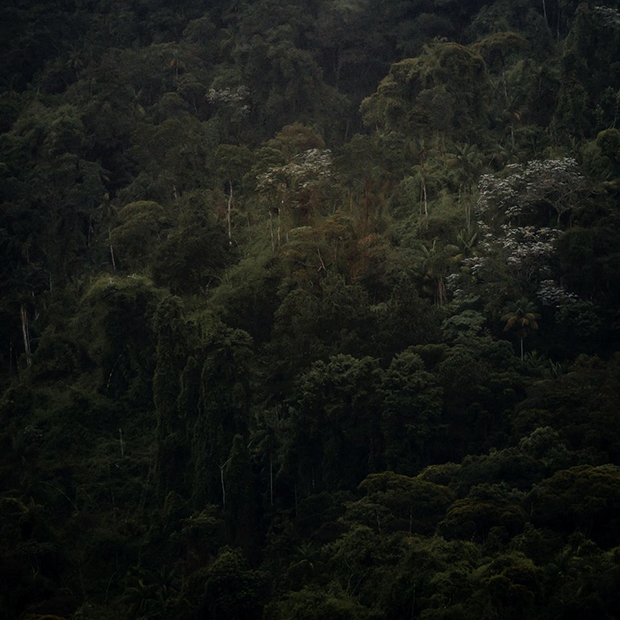 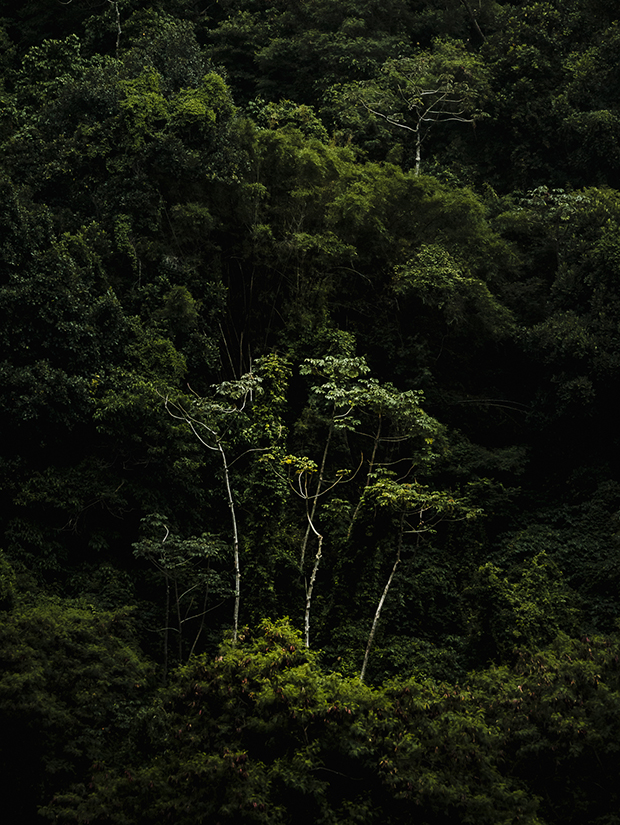 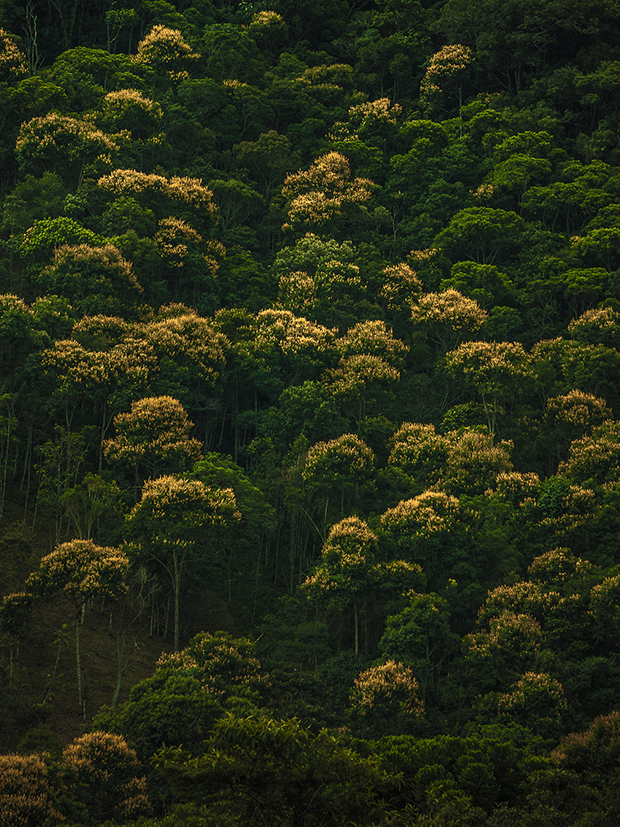 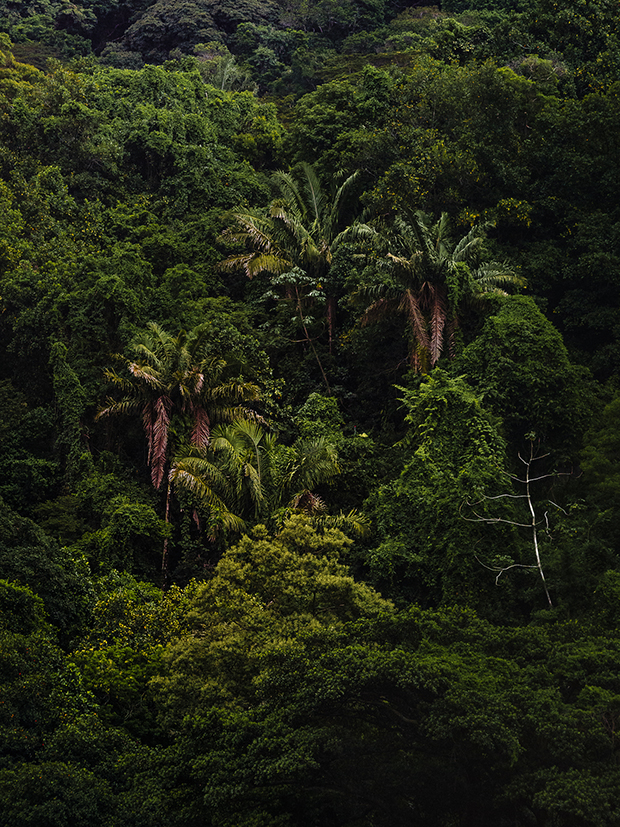