Uncovering 60+ Years of Work by One Historic Photographer 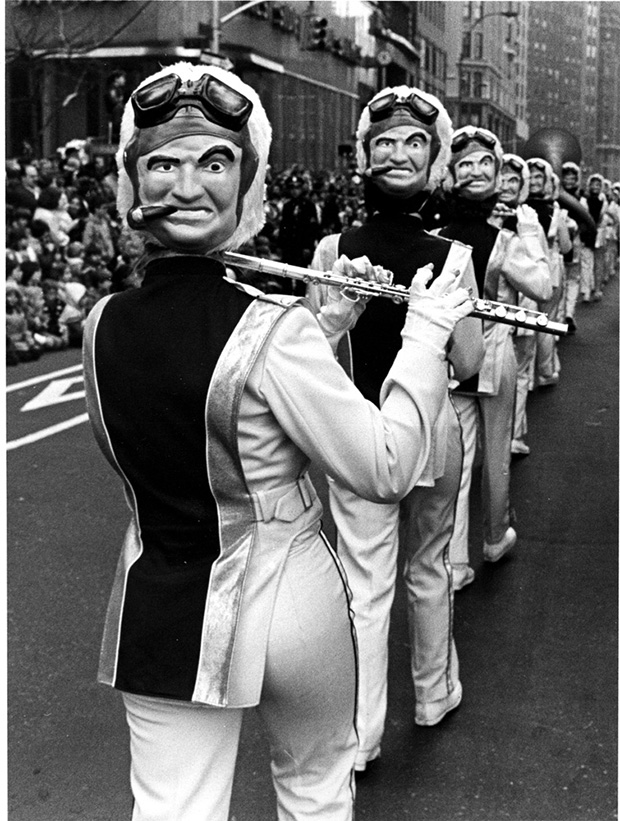 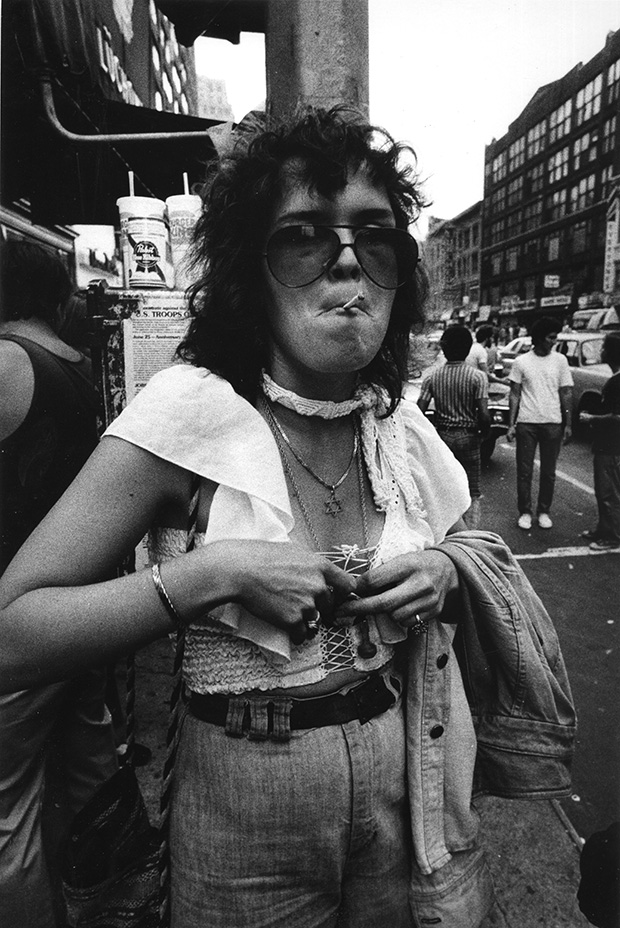 “One project lasted his whole lifetime,” gallerist Daniel Cooney says of Len Speier, the 88-year-old artist who has devoted decades to capturing life on the streets, in the clubs, at the parks of New York City, Europe, and Asia. His life and career was never broken into chapters or series; it’s a single long strand connecting who he was as a young man to who he his today.

Nearly Everybody, Speier’s first ever solo show, opens at Daniel Cooney Fine Art in September. It’s the result of countless hours of shuffling through and sorting what must have been about a thousand images, made over the course of 60-some years. The photographer invited Cooney to accompany his son Jonathan in combing over the archives; the gallerist made an estimated twelve to fifteen visits to the artist’s barely air-conditioned apartment on 91st Street in Manhattan, where he’s lived for about 40 years. “He hadn’t thrown anything away,” admits Cooney with a laugh.

In many ways, Speier is the quintessential New York photographer. He’s run out during a blizzard in his underwear to catch the perfect shot; when he photographed at Studio 54, he came home to realize that two of his subjects lived in his building—he’d just never noticed them before. Each photograph Speier shot has in Cooney’s estimation about a 30-minute backstory. There’s one portrait of a girl in the 1960s smoking and wearing the Star of David on a necklace; Speier’s reaction to this photo is always, “Can you imagine what her mother would say?”

That visual wit and clear good will is part of what inspired Cooney to launch the historic show. “He’s a photographer,” the gallerist explains, “There’s nothing highfalutin. It’s about the pleasure of looking and seeing.” The magic of his photographs is that simple; he’s a man who dared to keep his eyes open, almost without blinking, for 60 years. 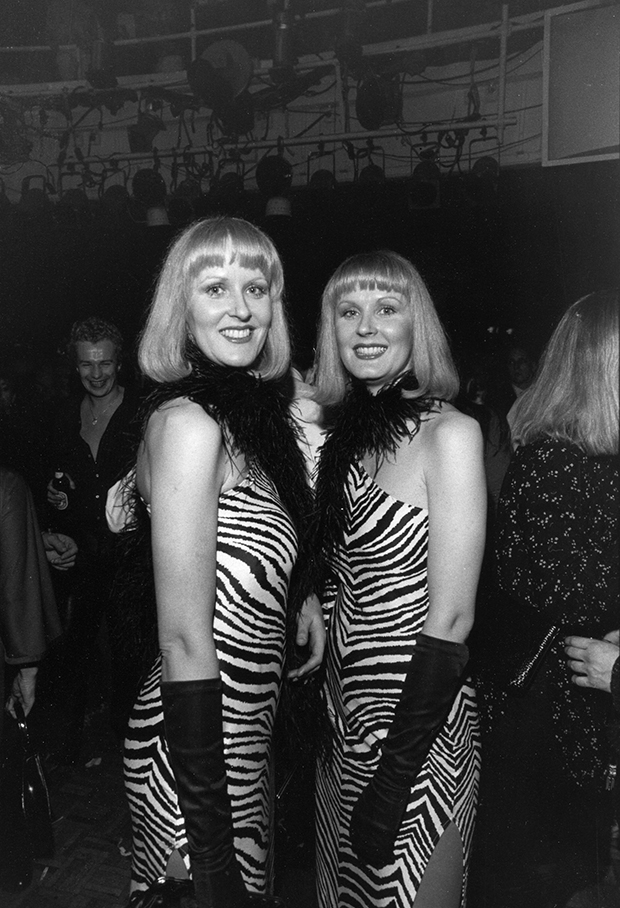 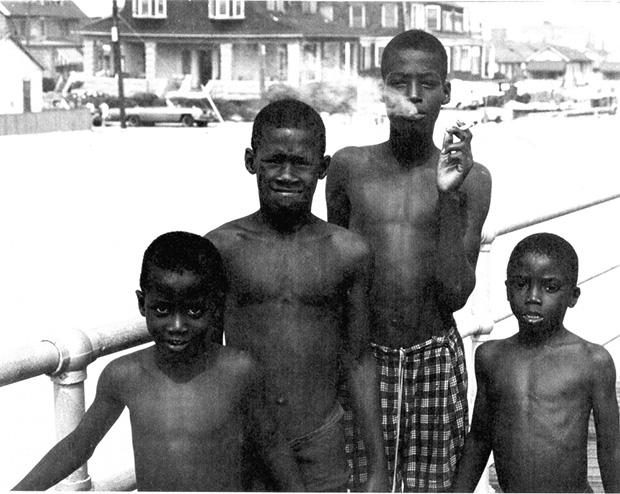 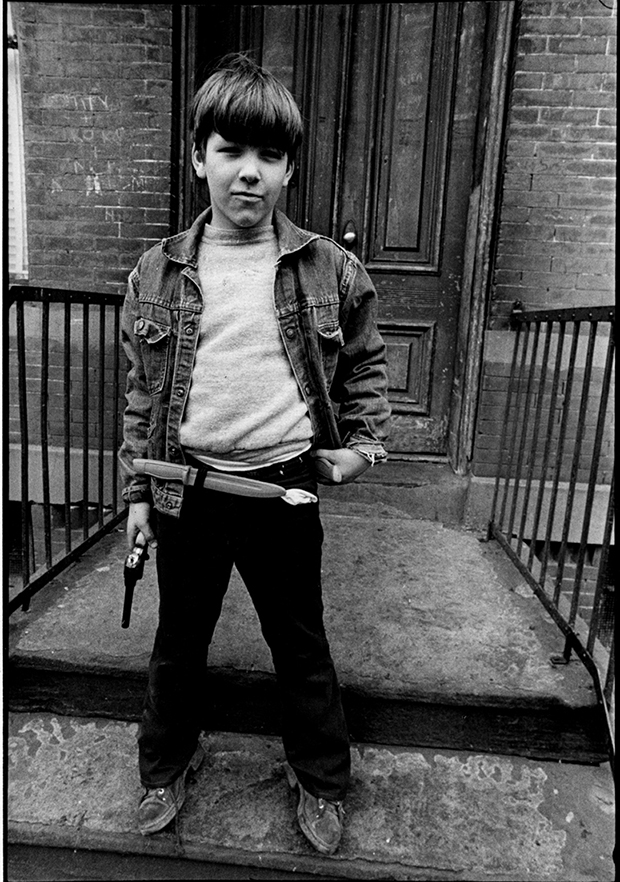 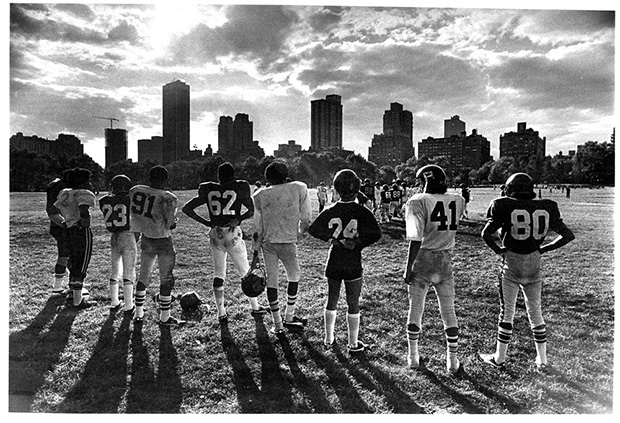 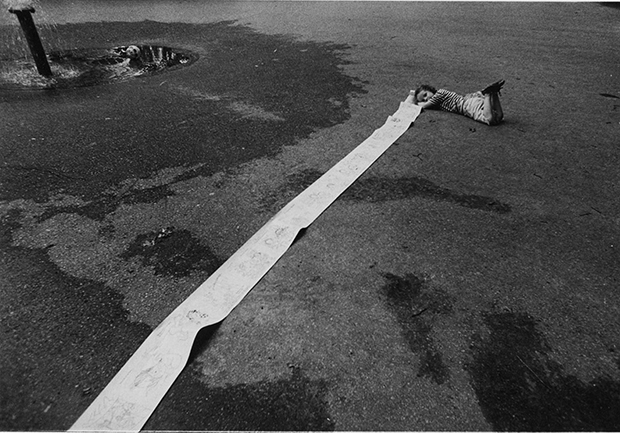 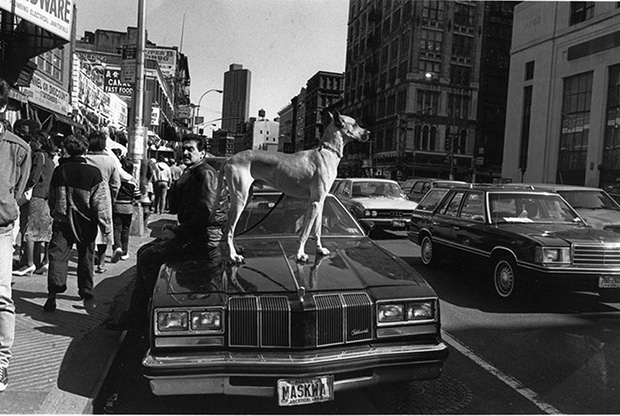 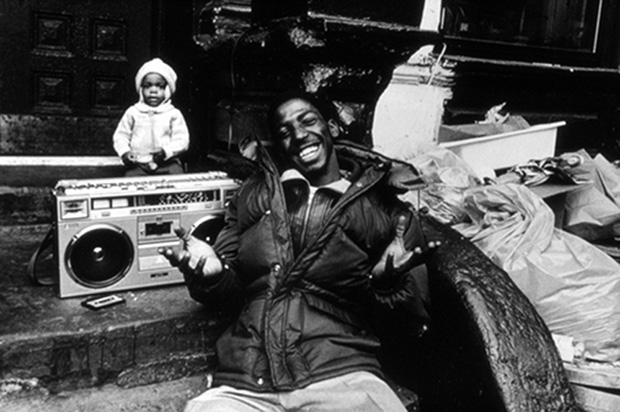 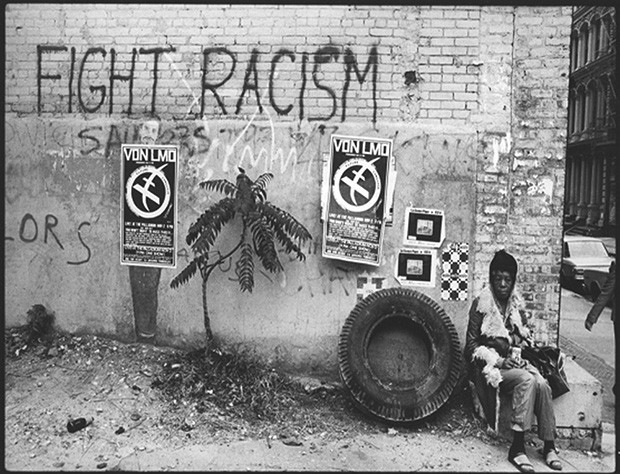 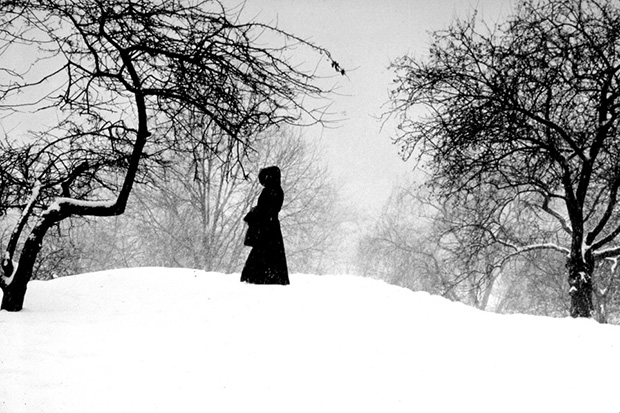 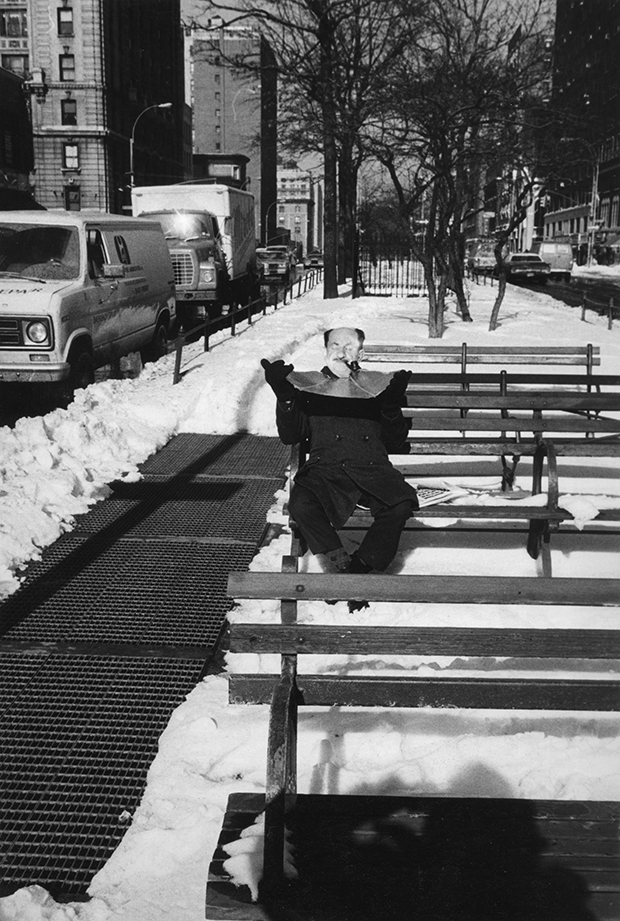 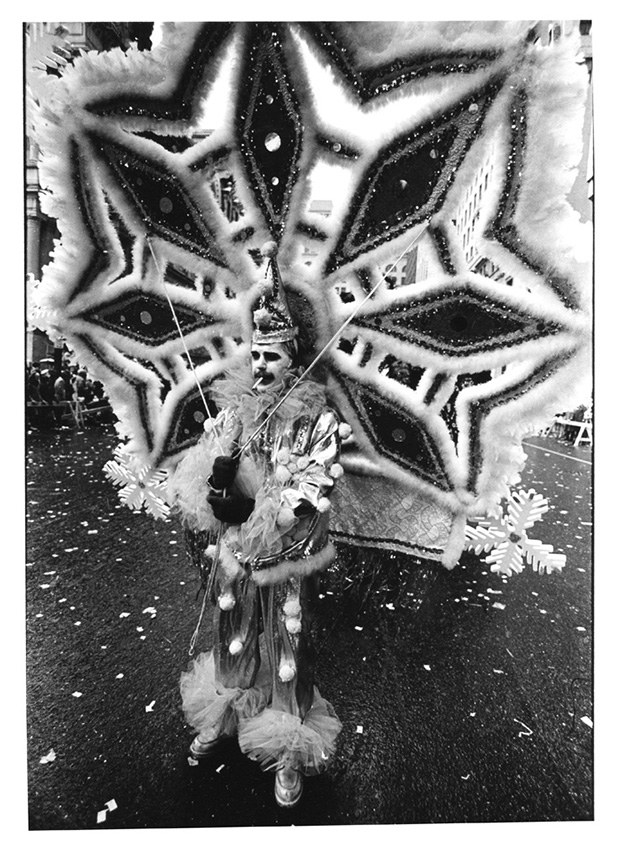 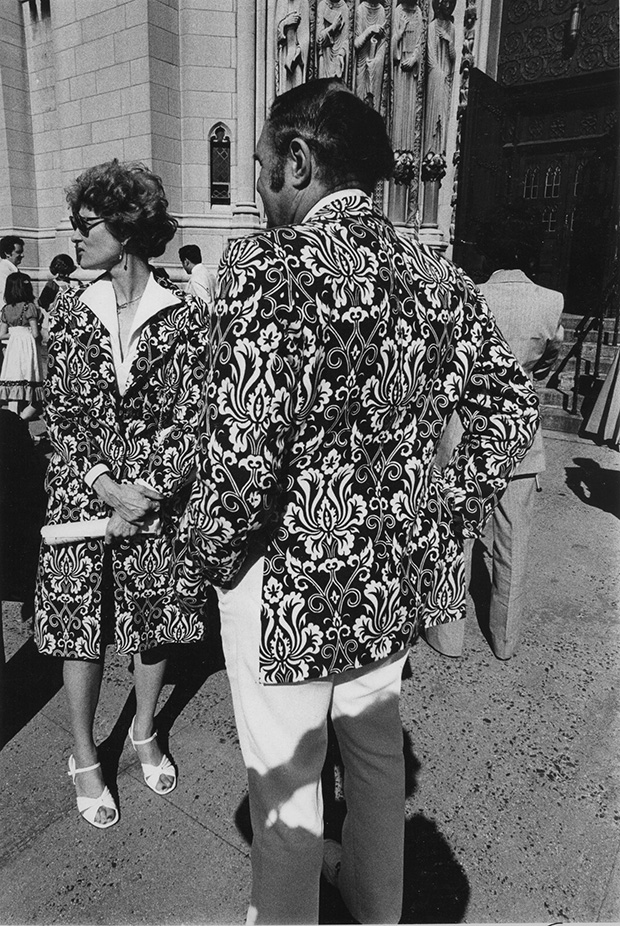 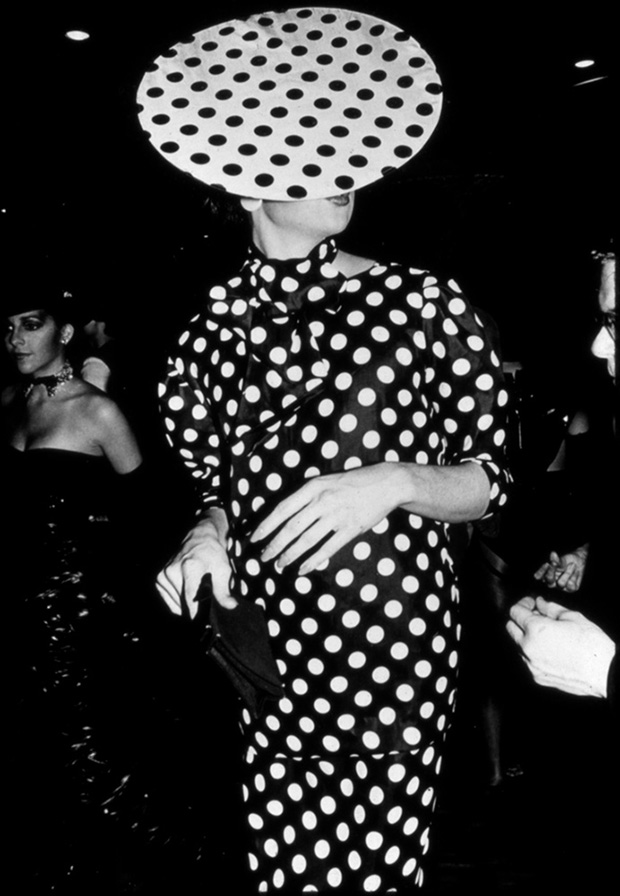 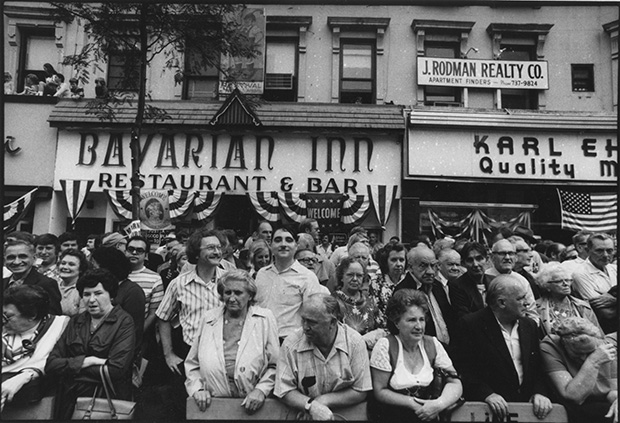 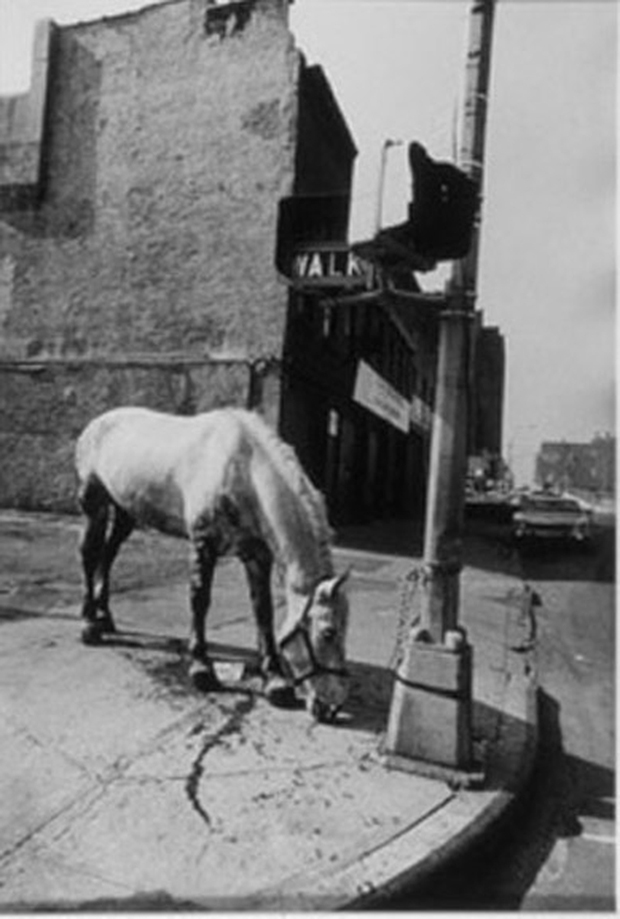 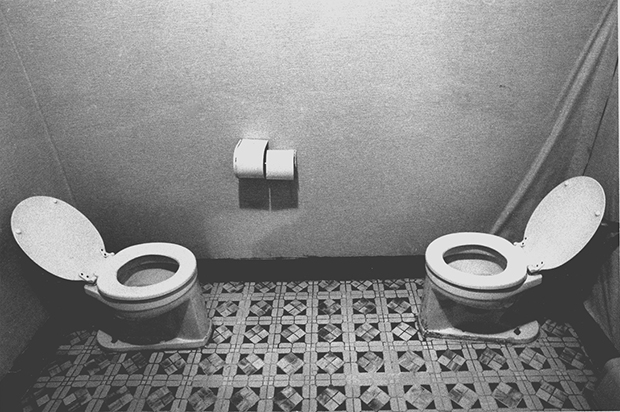 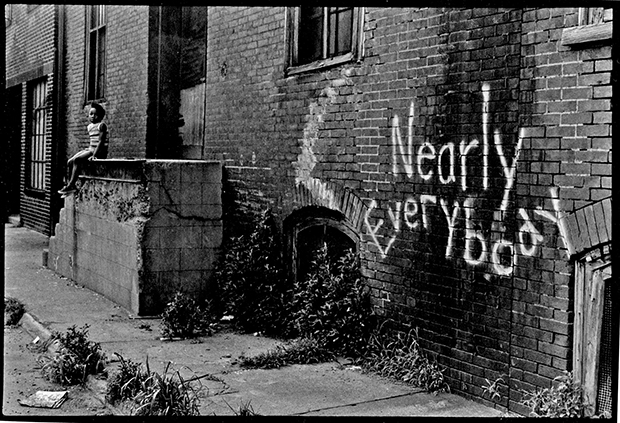