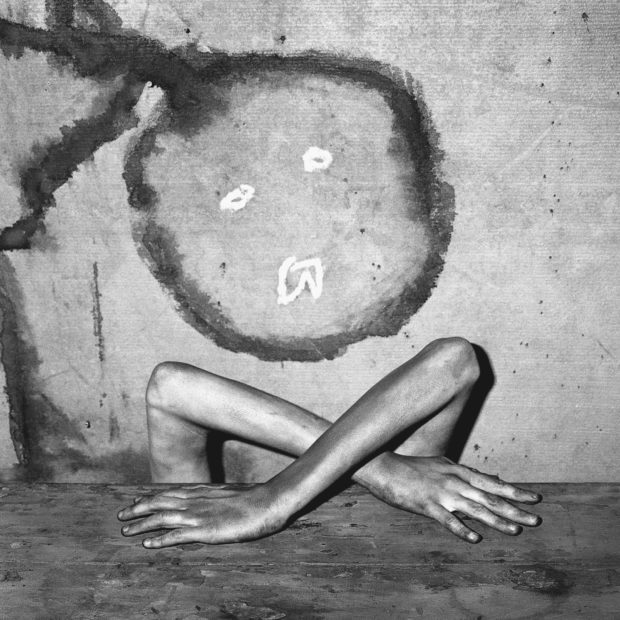 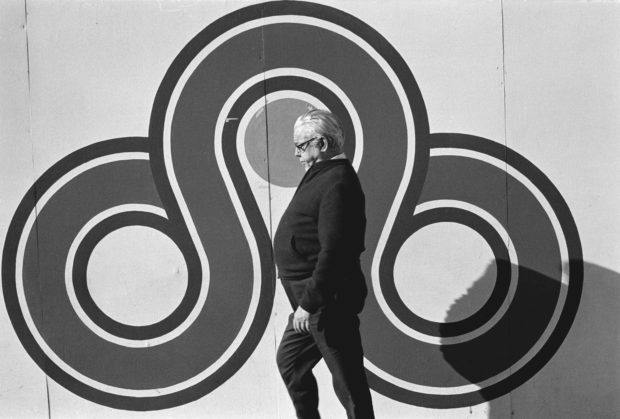 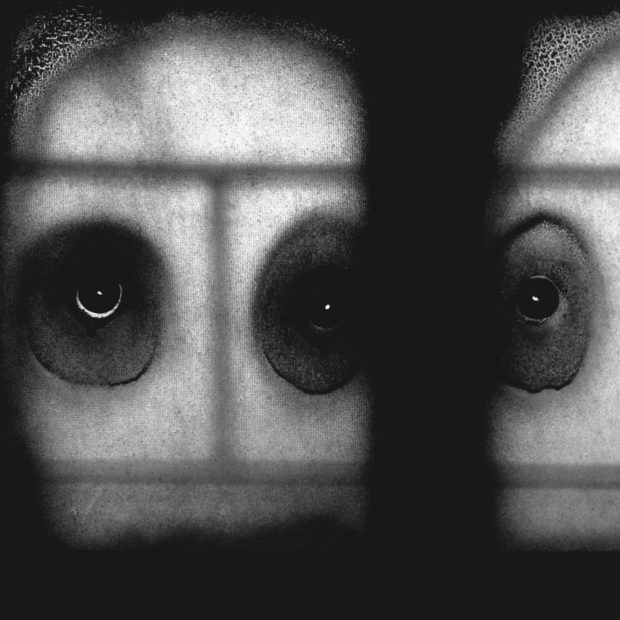 When Roger Ballen graduated from high school in 1968, his parents gave him a Nikon FTn camera. It was flown over from Hong Kong by a friend and lost in customs for several weeks before it finally arrived. The day that Ballen received it, he headed to the outskirts of Sing Sing prison to take photographs, a prescient moment to launch a journey in photography like no other before or since.

His name alone conjures up curious and disturbing visions of an uncanny world, one that recalls the spaces of the dreamscape, theaters of the unconscious. Here reality is a construction, but it is also something else: it is the space where our minds are released from rational sensibilities. To describe the work as unnerving would be polite. It is as though the non-linear spaces of the mind are given full flight.

“A shadow runs through my work,” Ballen observes in the magnificent new book, Ballenesque: A Retrospective (Thames & Hudson). “The shadow spreads, grows deeper as I move on, grow older. The shadow is no longer indistinguishable from the person they call Roger. I track my shadow (life) through these images.”

Ballenesque provides a road map through this life, bringing us along the trail that the shadow has traveled over the past five decades. One of his most telling photographs was taken at the very start, a photograph of a dead cat lying on a street in New York. Made in 1970, it has all the hallmarks of what is to come: the strange un-reality of this dead creature, a line that suggested the presence of the entry to a netherworld, an a car driving into the distance, into the great beyond.

Ballen discovered what lies beyond in South Africa during the final years of the National Party’s catastrophic Apartheid regime. He traveled to the dorps (small towns) on the countryside, where he came upon a population of white people who had inbred to a disturbing degree, becoming the physical manifestation of the underlying falsehoods embedded in the pathology of white nationalism.

But Ballen’s photographs did not judge or condemn. They simply showed what was, none of which was particularly easy to comprehend. When he published the works in Platteland, the critics were unnerved, going after Ballen’s character as a way of discrediting the work. “But the more I was criticized, the more confident I felt about my work,” he writes.

It was here that the shadow came forth and revealed itself in the landmark 2001 book, Outland, which took the photography to the next level. We are brought into homes filled with rats and cats, with South African of both races interacting in curious ways. The homes begin to appear as shallow stage sets upon which unusual dramas occur, filled with characters the likes of which most of us have never seen before.

With every photo Ballen challenged us to look. Consider the 1999 work, Puppy between Feet. Could we tolerate the misshaped, the filthy, the grotesque? Could we look long enough to see a sense of humor peaking through, like the tiny puppy in a state of utter peace despite – or perhaps because of – its surroundings?

It is here in this work that the shadow began to find its way, formulating a philosophy of life that existed between fiction and fact. Yes, these are real people, but why are they posing like that? What is going on with these these animals? What is real anymore? Is this comedy, horror, drama, or something that reaches further than narrative structure allows the conscious mind to absorb?

These questions would become central motifs in Ballen work over the past two decades, as he took what he discovered to the next level. “A central challenge in my career has been to locate the animal in the human being and the human being in the animal,” he writes, offering a disconcerting reminder that such as we wish to believe it, we are not inherently civilized. Conditioned, yes. Cultured, perhaps. But in as much as we all have the ability to regress to a primordial state – oh my goodness.

Ballen’s photographs are about looking into the abyss. How do we respond to everything we are trying not to be? For those of us who prefer appearances to reality, Ballen’s photographs may be entirely too much, as the images he creates are relentless. They are a confrontation and even an assault on the dignities of polite society, good taste, and what we might consider “appropriate.”

For Ballen, this is a revelation as well as a release, a deeper level of freedom to examine the unspeakable aspects of humanity. He writes, “Pathos is a quality that causes people to feel sympathy and sadness. It evokes a deeply felt pain, and is an inherent part of the human condition; we all know we will eventually die. To reveal this emotion in a photograph is to get to the core of our existence.”

There are those who can tolerate and even welcome truth, truth so profound and discomfiting that most would prefer to avoid it at all costs. But then what of life: how do we reckon with the inevitable? Ballenesque is a place to begin, to question just what you hold sacred and what it means. 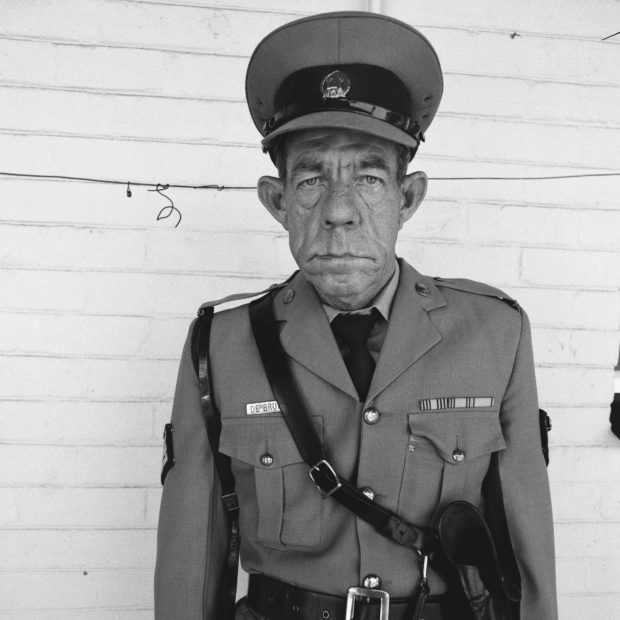 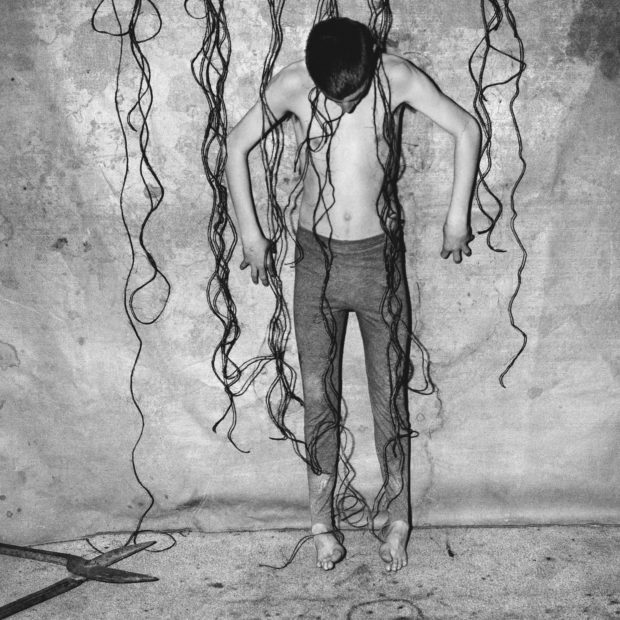 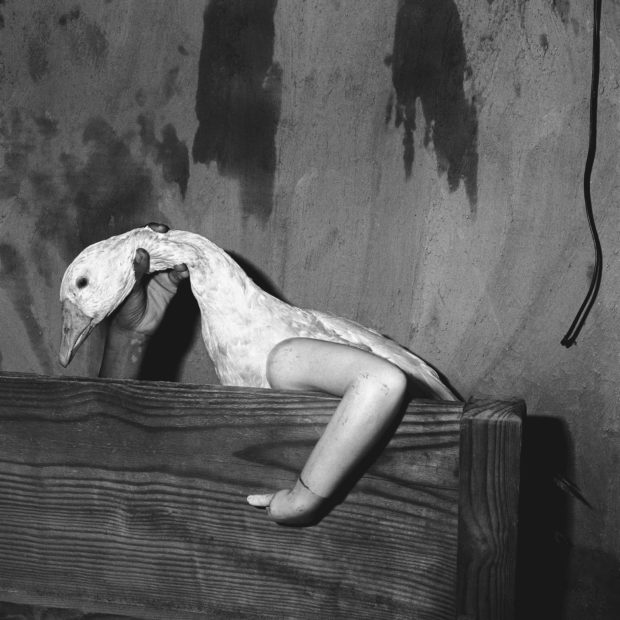 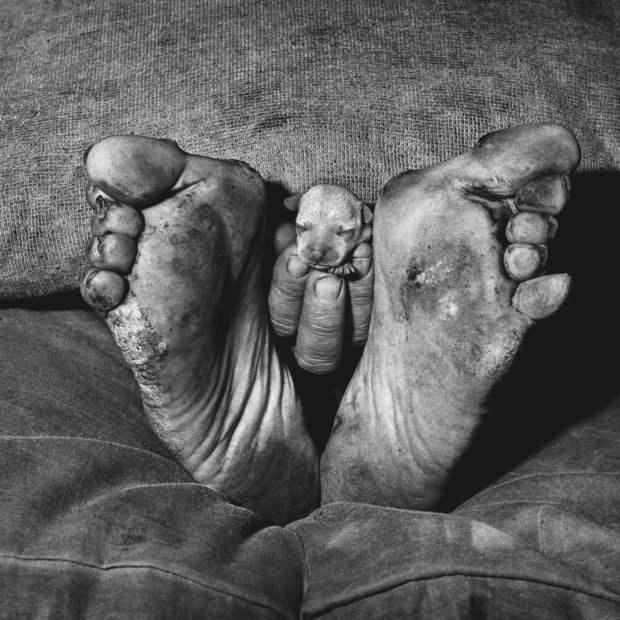 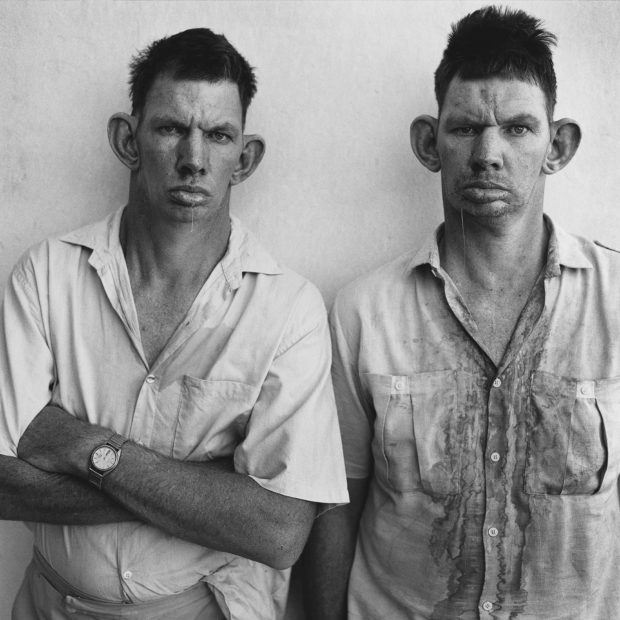 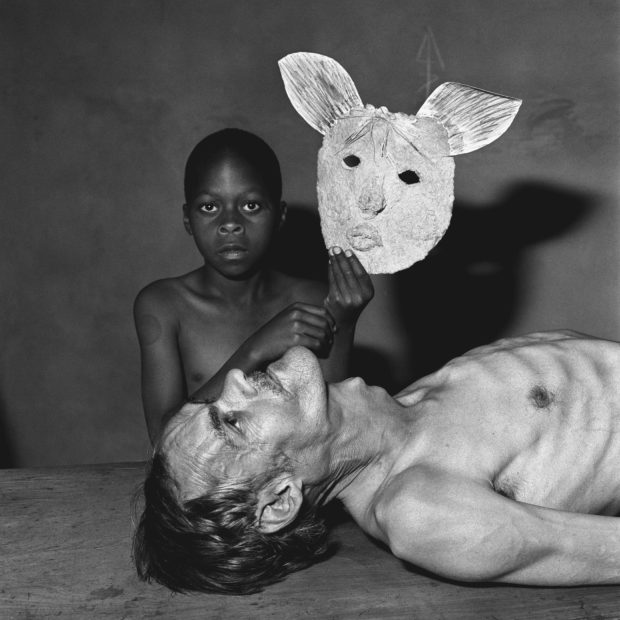 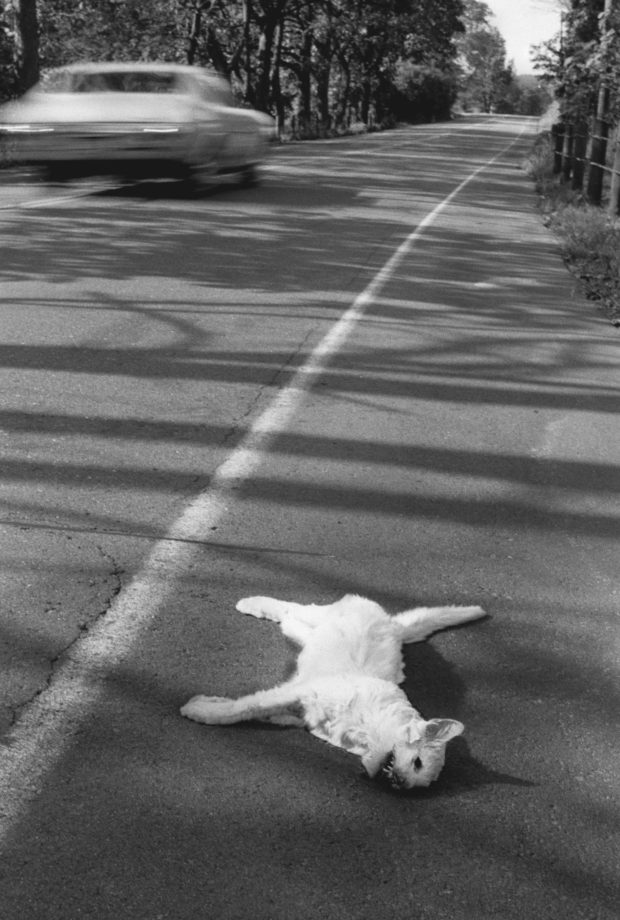