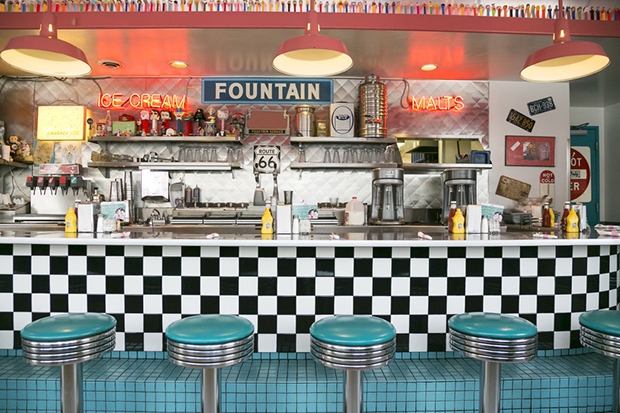 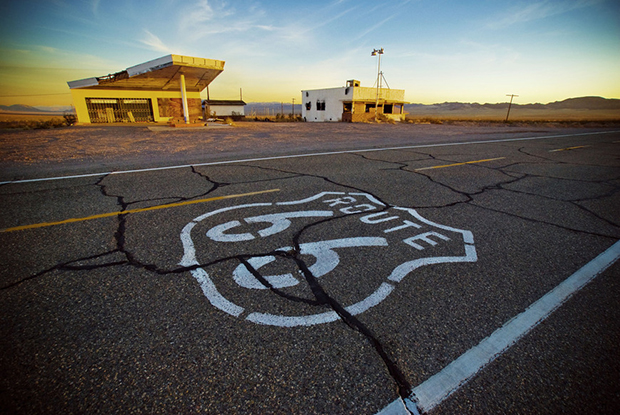 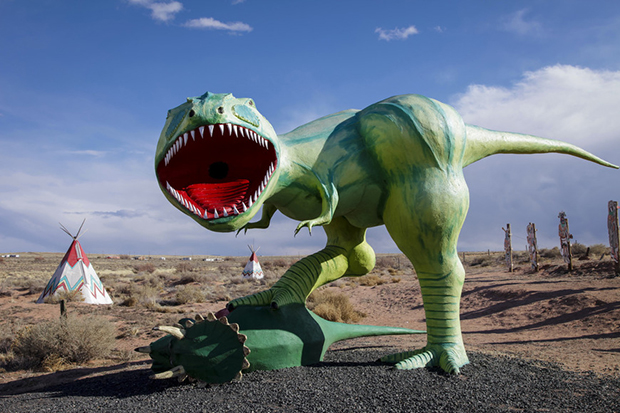 “I feel like much of our country has become one big strip mall,” confides American photographer Julien McRoberts, who has spent much of her life traveling the world. But there’s one place that maintains the allure of the old American West: Route 66, the 91-year-old highway running through eight states, from Chicago, Illinois, to Los Angeles, California.

Route 66, the subject of the nations best rhythm and blues songs (Route 66 by Bobby Troupe) and literary classics (The Grapes of Wrath, On The Road), was decommissioned in 1985, 60 years after it opened. In the words of Smithsonian Magazine’s Megan Gambino, the American treasure “is not aging gracefully.” Though some 85% of the road remains drivable, much of the once-flourishing businesses that once lined the iconic highway have packed up and moved along. Places are abandoned; the neon signs have been turned off for the final time.

Still, sentimental souls still cherish the long-forgotten highway. Some motel owners refused to leave their beloved “Mother Road,” and some portions have survived the fall from grace. McRoberts, an Offset photographer, understands the persevering spirit of Route 66 more than most. Over the course of four years, she made the journey across the entire 2,400 miles that once supported the country’s westward migration.

The photographer became enamored with the highway while visiting Tucumcari, New Mexico. “The neon lights came on the magic kicked in,” the photographed admits, “and I was hooked from then on.” Since that first visit, she’s seen the quirky dinosaur-themed sculptures in Arizona, the cowboy paraphernalia of Texas, and stayed overnight on a rare snowy day in the Tee Pee Motel in Holbrook, Arizona.

“It must have been so much fun to travel across country in its heyday,” a wistful McRoberts remarks, noting that some of the abandoned structures fell during her years traveling to see them. It is, in her words, “nothing like what it was in the past,” when it was full of promise and potential.

Of course, it will never be the same, but there’s something enduring about Route 66. The Oklahoma portion— dubbed “the heart of the route” by McRoberts— remains largely preserved. The Blue Swallow Motel in New Mexico is the photographer’s personal favorite spot to stop: “At the end of the day, it is wonderful to sit out on one of the old vintage chairs in the courtyard, crack open a beer, have some BBQ and meet other people exploring the route.”

Though she knows Route 66 through and through, McRoberts demurs when asked to give us a roadmap. Yes, there are must-see places along the way, but the most precious part of the Route 66 experience is driving without knowing quite where you’ll end up. “Leave room for surprises and adventure,” she advises, “Look up from your screen and live in the moment.” 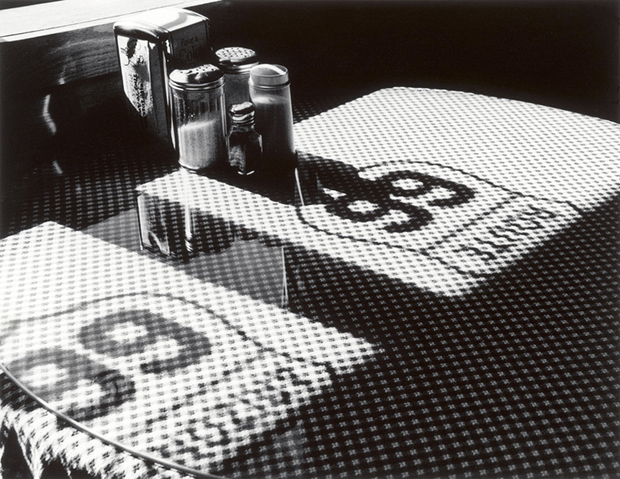 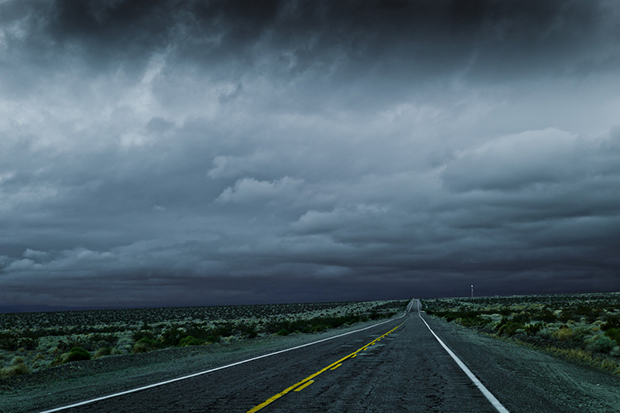 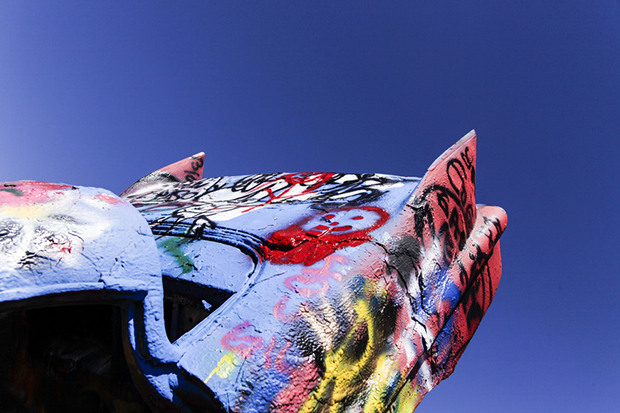 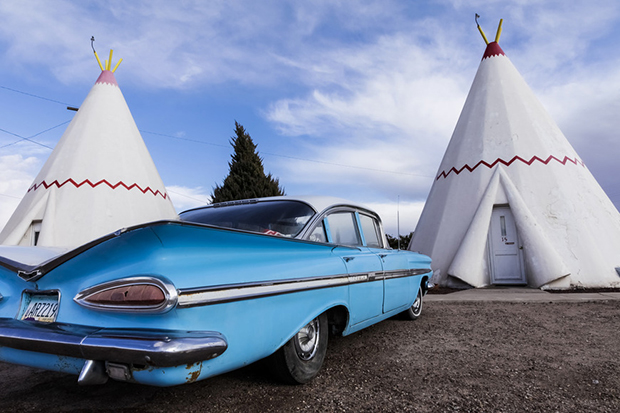 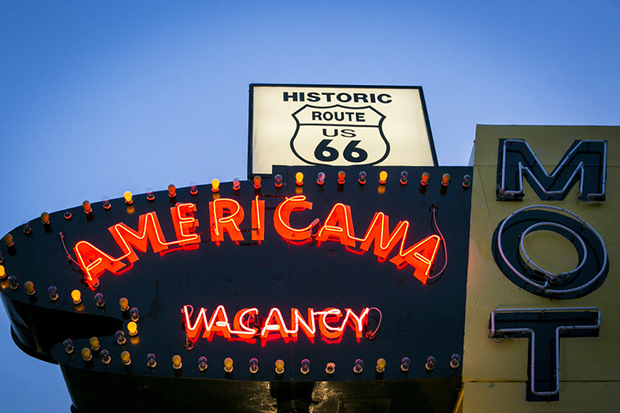