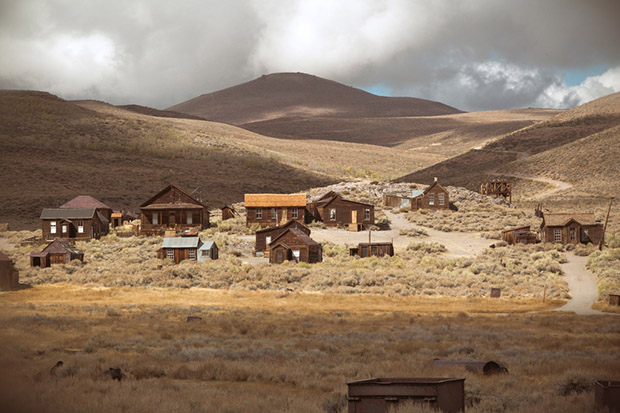 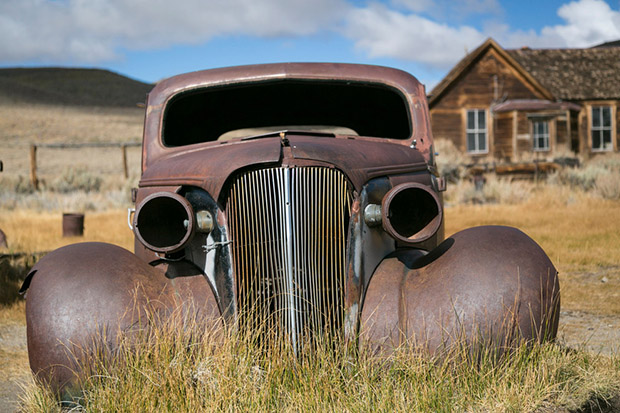 When New York City-based photographer and Offset artist Julien McRoberts drove around the bend and into Bodie, a ghost town in Northern California, the sight stopped her in her tracks: “I had to get my jaw off of the ground.” Before her eyes rose the remains of the Wild West, but unlike so many towns from the gold rush era, this one was preserved, trapped in the 19th century.

Beginning in 1859, Bodie was a flourishing mining town, home to restaurants and classic saloons, families and outlaws. In two decades, the town grew to house more than 8,000 people, enticed by the promise of wealth from both the mines and a newly established mill. There were newspapers, churches, workers’ unions, and even, adds the photographer, a big brass band.

Like any town, Bodie had its secrets; those who knew where to look could find opium dens, brothels and gambling halls. In some ways, Bodie quite resembled our modern conception of the West during that time; it had, says McRoberts, its fair share of “barroom brawls and stagecoach holdups.”

At the turn of the century, Bodie was in fast decline. Miners sought good fortune elsewhere, and families were eager to leave behind the harsh climate. In 1910, the population had fallen to less than 700, and by 1943, only three steadfast souls lived in Bodie. The fact that Bodie still stands is something of a miracle; it was hit by two large fires, one in the 1890s and another some forty years later in the 1930s. Since the 1960s, it has been protected as a state park.

Because of the hurry with which so many residents left Bodie, most of the houses remain fully outfitted with the possessions of those departed. McRoberts, for her part, was drawn to Bodie by the ghosts. Many consider the town haunted by those restless spirits who once inhabited its streets, and the photographer believes she might have had her own encounter with the supernatural.

In one spot near the mine, McRoberts simply couldn’t get the pictures she wanted. “They were either overexposed or underexposed; no matter what I did, shots would not come out,” she admits, adding, “I realized there must be some sort of energy messing with me.” For the skeptics, she insists that it’s common for equipment to act up when in the presence of some haunted place: “There are other photographers who have encountered the same phenomenon.”

She plans to return to Bodie this fall for a photography workshop. 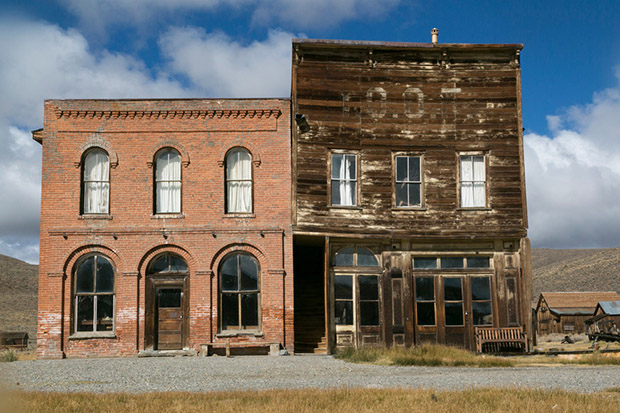 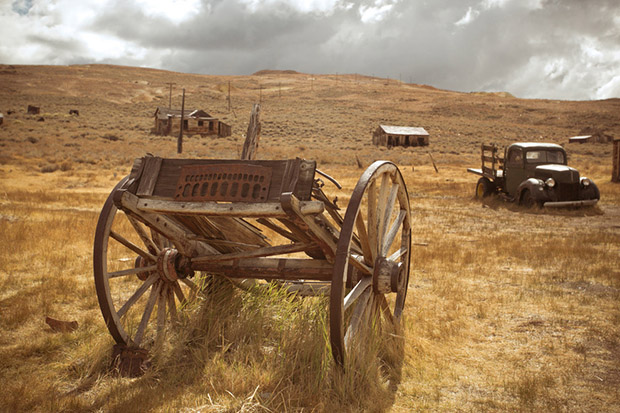 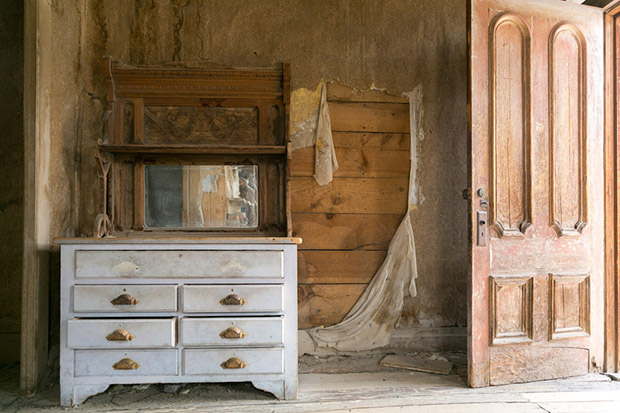 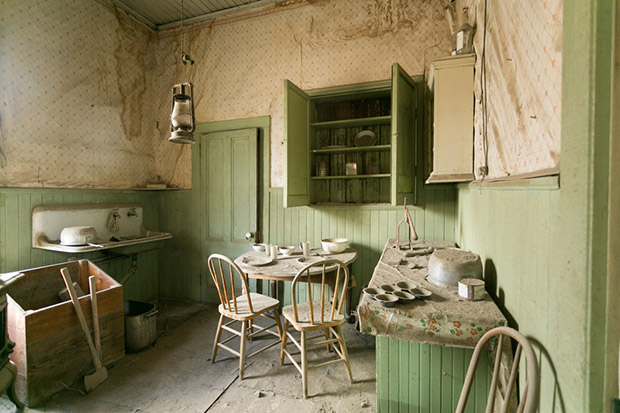 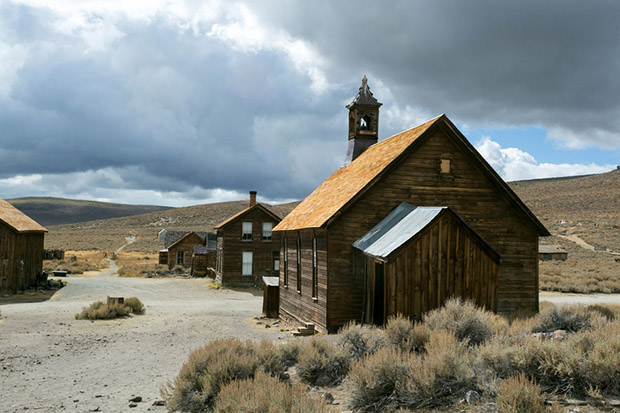 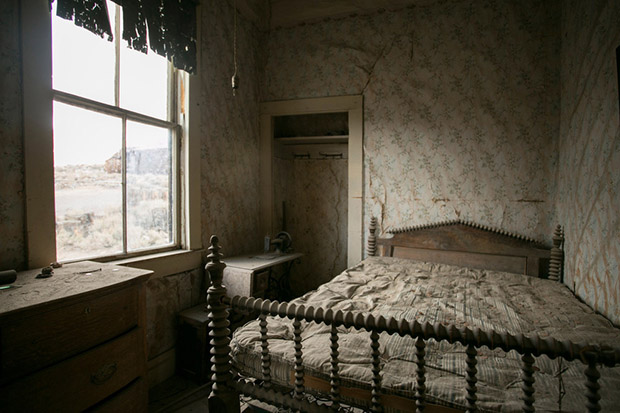 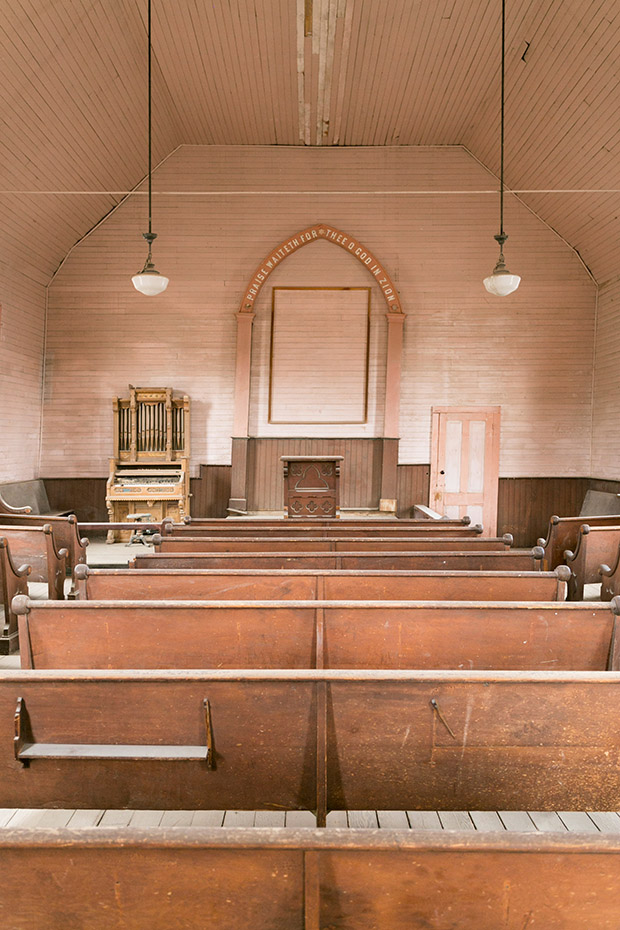