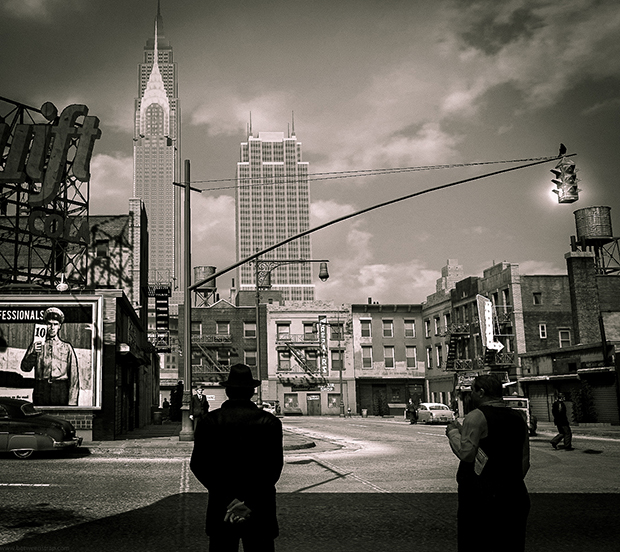 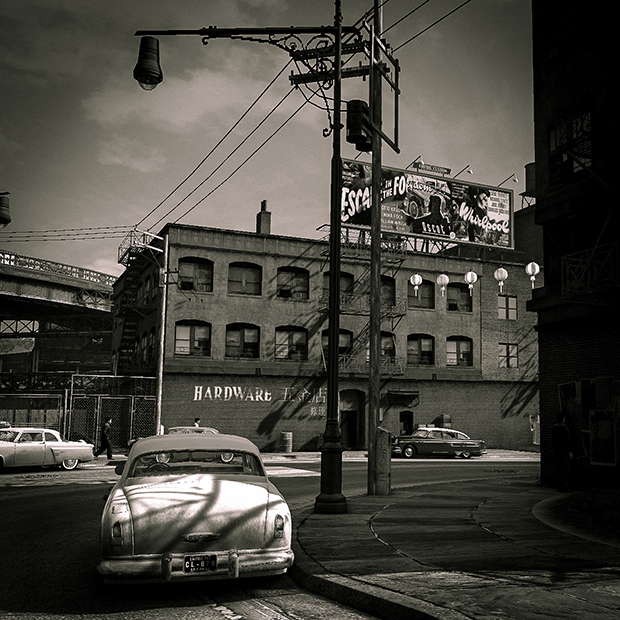 How can a photojournalist consolidate a thirst for exploration with the need for home comforts? Paris-based photographer Sylvain Entressangle has found the perfect solution to this all-too-common dichotomy; his seemingly classical black and white photographs of a quintessentially American city in the 1940s-50s era are in reality street captures from the popular video game Mafia II. The Video Game Landscape series adheres to the traditional rules of street photography, giving us a window onto what the lives of the inhabitants of this virtual city might be like.

When the action-adventure game Mafia II was released in 2010, the gaming environment of Empire Bay was considered a complete and coherent universe describing a US city during the 40s and 50s. Upon observing that the field of view of the game generally corresponds to a camera with a 30mm and 45mm lens, Sylvain figured that it would be perfect for photojournalistic shooting. Empire bay, the fictional amalgamation of the US cities of New York, Detroit, Boston, Los Angeles and Chicago, is the location where Sylvain “shot” all of these images while playing mafia II. The artist elaborates: “As a photographer, I found that the virtual material was very rich. And I wanted to have the opportunity to photograph it”.

Each shot actually involved taking a screenshot of the cityscapes. The photographer downloaded several game modification programs in order to hide his avatar and improve the textures of the CGI to make them more naturalistic.

To render these shoots as life-like as possible, he made his avatar’s height the same as his own; “I wanted to experience the same problems I have when shooting in a real city” explains Sylvain, “when I photograph Paris, where I live, I could spend several hours walking around and taking photographs”. His experience in Empire Bay was not too different; in total Sylvain spent 5-6 months roaming the virtual streets, trying to capture the feel and atmosphere of the city, during which time he took around 10,000 images, finally setting the best 100.

Sylvain’s Video Game Landscape series reminds us both of the artistic potential of virtual reality, and the manner in which reality and virtual reality are beginning to overlap and merge. 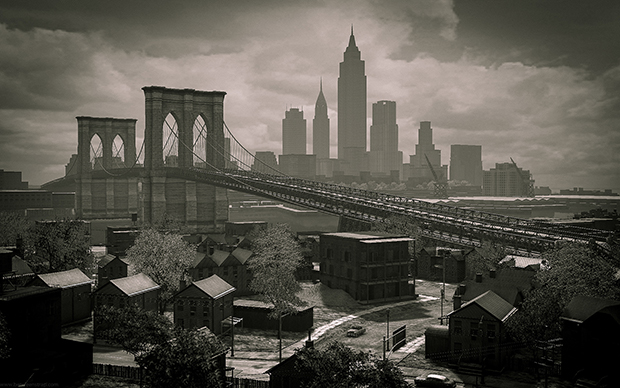 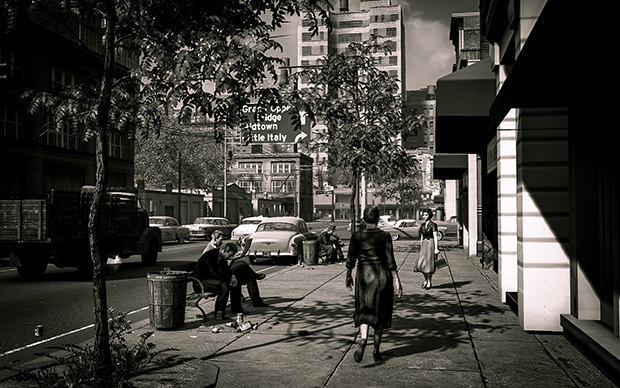 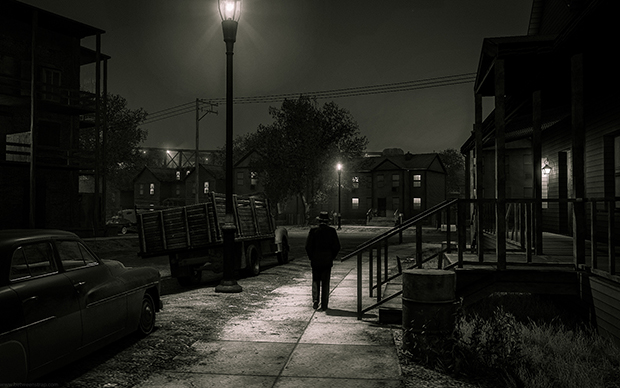 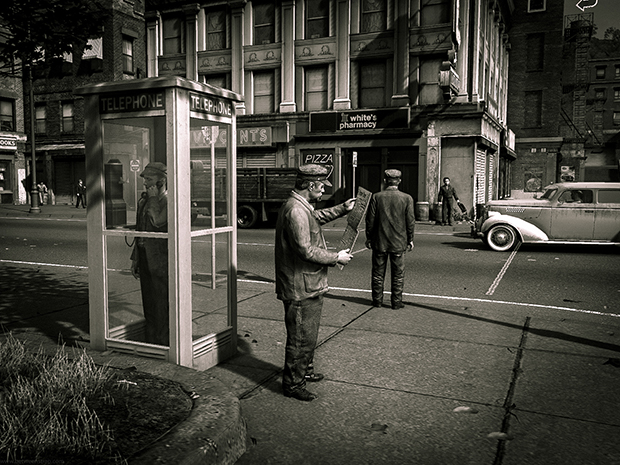 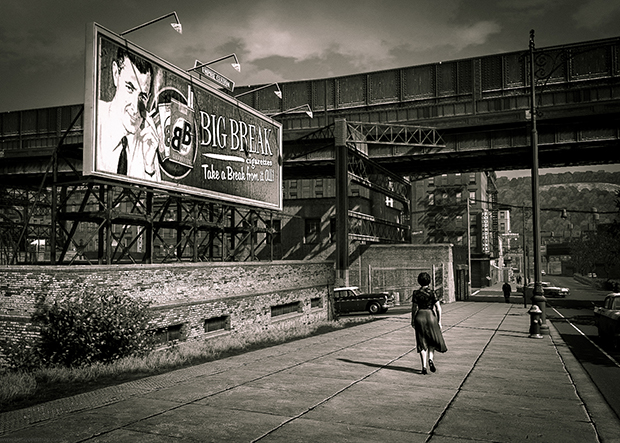 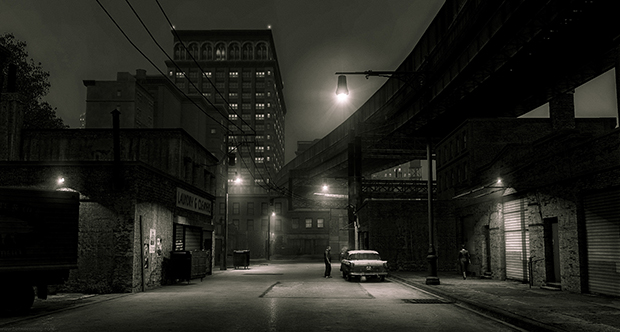 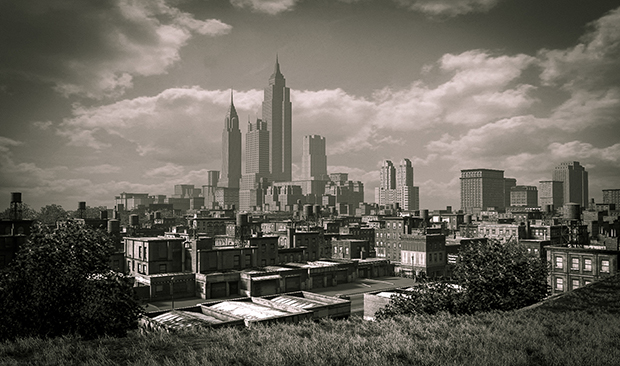