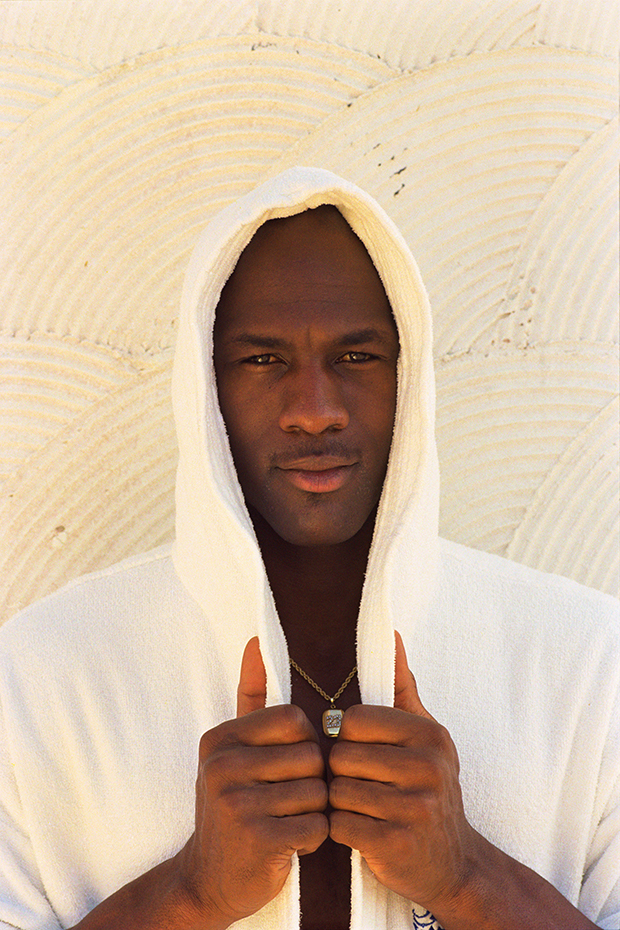 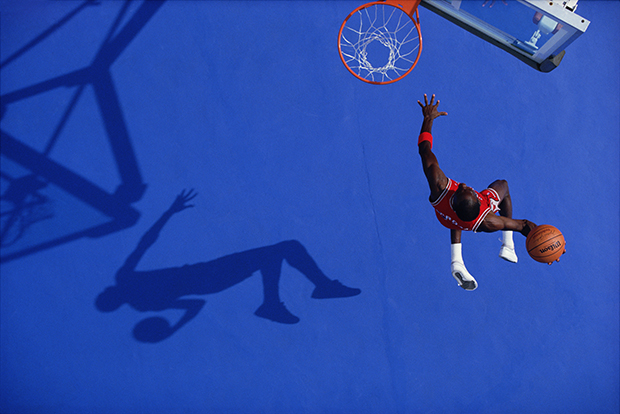 Michael Jordan. Derek Jeter. Muhammed Ali. Name a handful of the great athletes of the 20th and 21st centuries, and Walter Iooss has probably photographed them all. The picture that springs to mind when you think of a “sports star” is probably a picture he’s shot. He’s the guy who’s immortalized legends on the covers of more than 300 issues of Sports Illustrated.

Of all his iconic photographs, Iooss’s greatest are arguably those he made with Michael Jordan in his heyday— and probably the most memorable decade of the NBA. The pair collaborated to produce the smash hit autobiography Rare Air in 1993, topping the charts and taking the world by storm. He captured the evolution of an young man who became a star, right up until the first time he retired from the Chicago Bulls that same year.

Now, nearly a quarter century later, Iooss is celebrating another milestone. He has partnered with Your Art Gallery to release limited edition signed archival pigment prints for art buyers (and sports fans) around the world. And yes, that world-famous portrait of MJ in the white hoodie is included among the selection of 30 artworks. Most are familiar; some are surprises; all tell a story of hard work, heartache, triumph, and the indelible bond between a great photographer and his muse.

Sports have always been democratic. Sure, the box seats might be accessible only to the elite, but anyone can enjoy a good game. And you can’t buy your way to the top. Your Art Gallery is founded on a similar principle: artists should be able to sell their work based on merit, not nepotism. Its star rating system, which empowers the public to vote on their favorite images for further exposure, revolutionized the way people think about buying art. For the first time in a long time, fresh voices are ringing out alongside the established ones.

That’s part of what inspired Iooss to accept the coveted title of Your Art Gallery’s Featured Artist. In conversation with the gallery, he confesses, “I wish I had something like this growing up.” Iooss started out as a photographer for Sports Illustrated in 1961 when he was only seventeen years old; more than 55 years later, he wants to see others follow in his footsteps. “That’s why I’m supporting Your Art Gallery–it’s great for emerging photographers to be able to showcase their work.”

As part of the educational, community-based blog YAG University, Your Art Gallery has just launched Real Artists, Real Stories, a brand new series about photographers across disciplines doing what they love most. So far, they have featured in-depth, must-read interviews with photographers Amy Willis and Amy Hambrecht. Stay tuned for more. 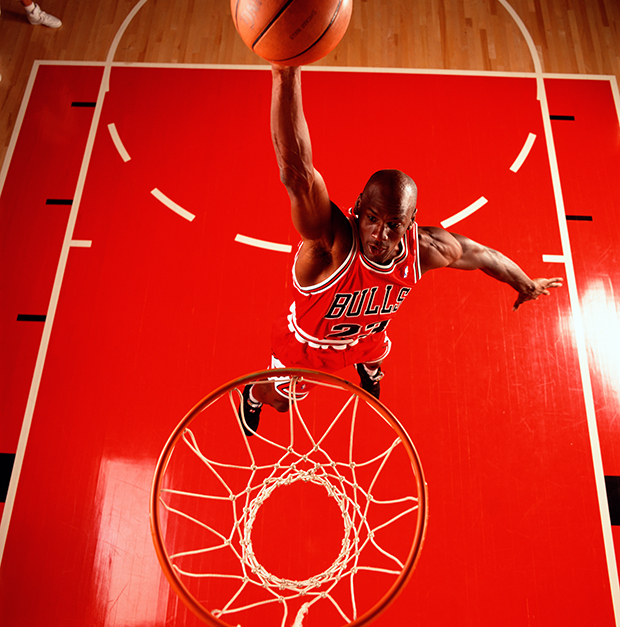 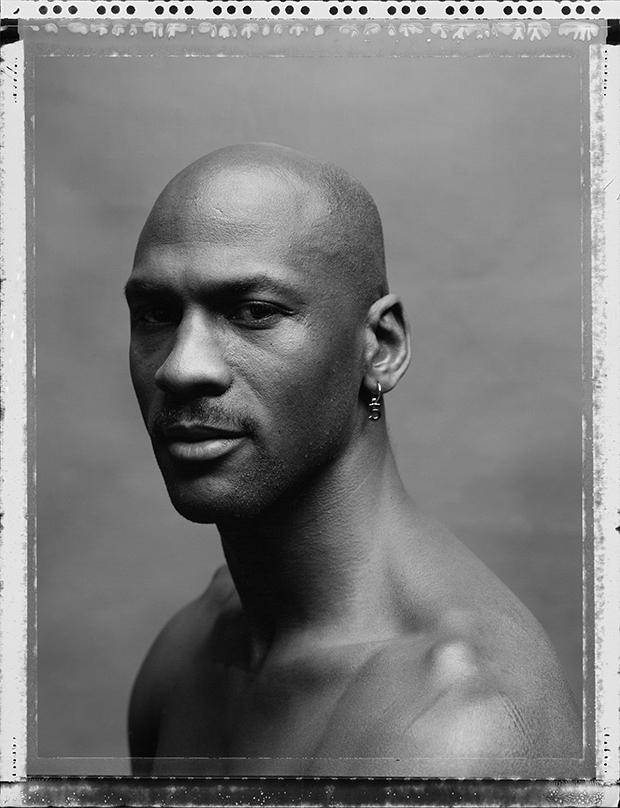 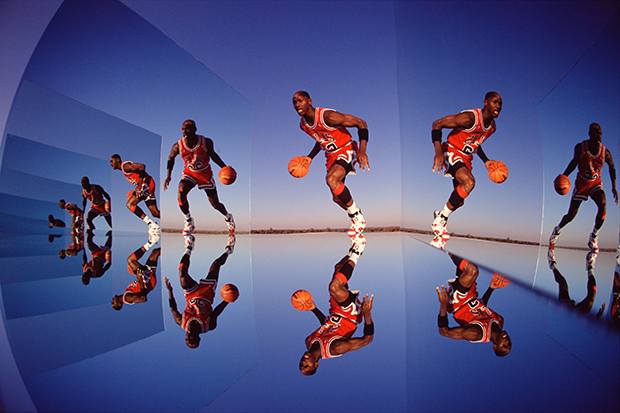 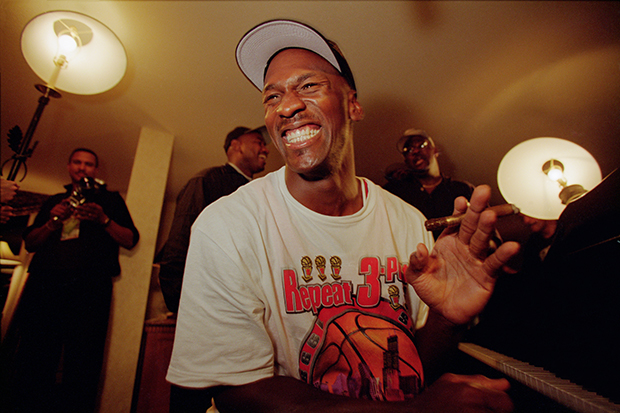 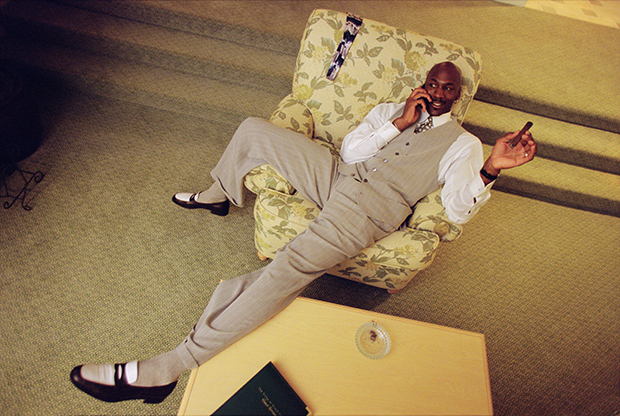 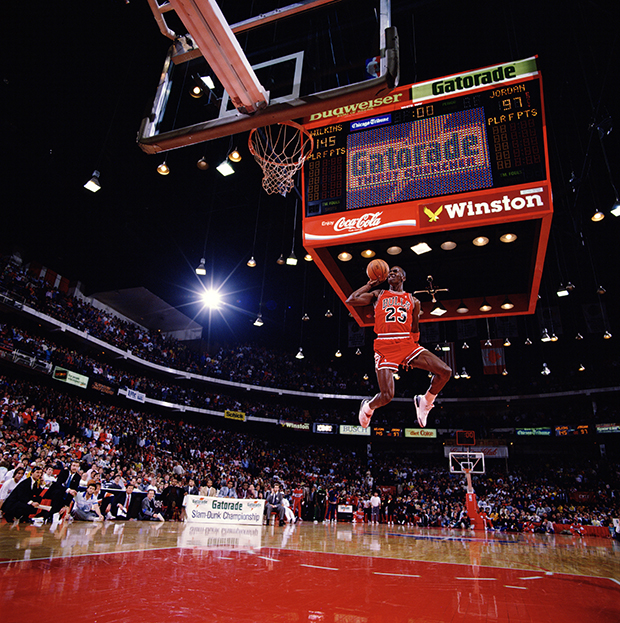 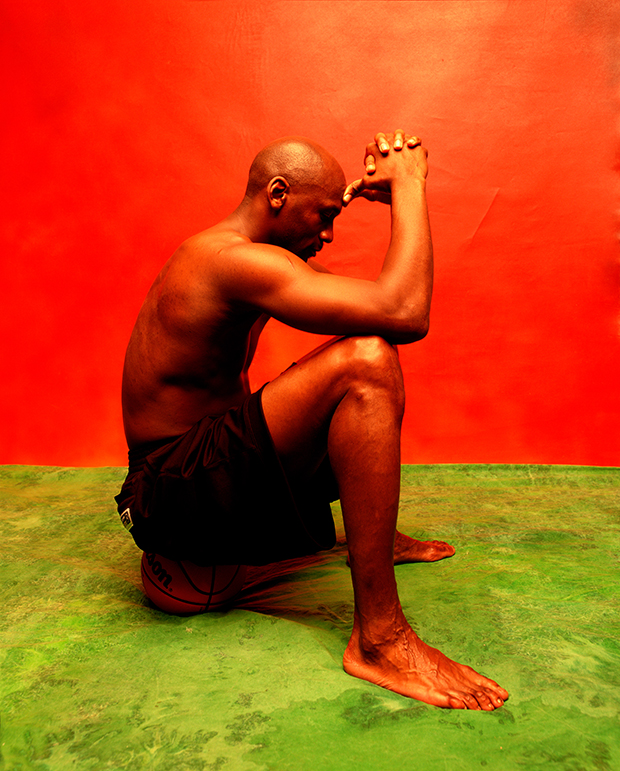 Your Art Gallery is a Feature Shoot sponsor.