15 Photographs of Landscapes Covered in Fog and Mist 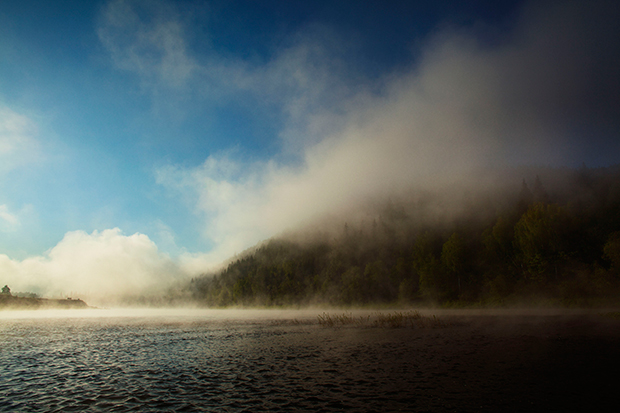 Fog over a river and hill in Russia © Cavan Images / Offset 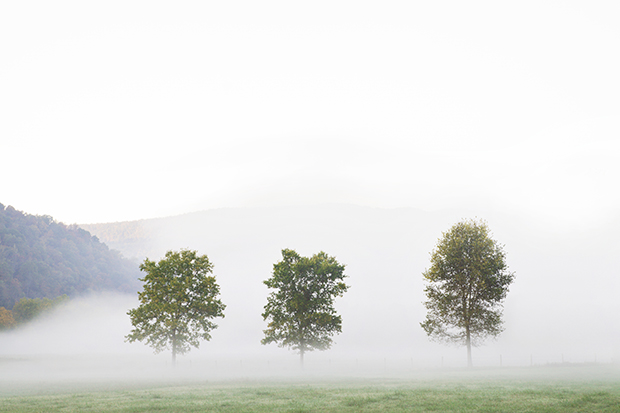 Three trees rising out of the mist © Cavan Images / Offset 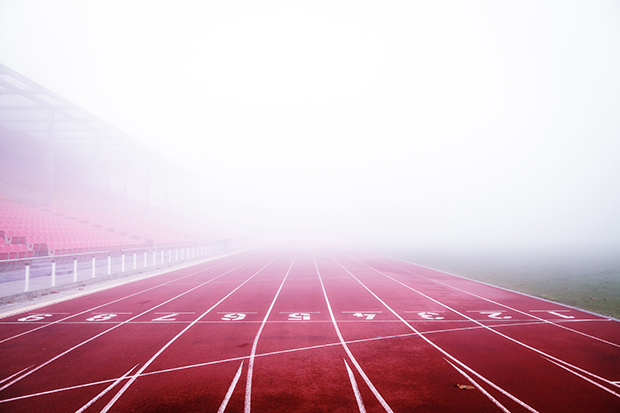 Fog is often described as a type of low-hanging cloud, a mass constructed of many minuscule drops of water suspended mid-air. It’s no wonder, then, that the emergence of fog can transform even the most terrestrial landscape into a heavenly vision. In Norse mythology, fog is associated both with the primordial spirit world and with the creation of the earth. Fog is a motif that appears time and again through art history and literature, a symbolic bridge between our universe and whatever lies beyond, but nothing can truly capture the mystical essence of fog quite like the landscape photograph.

Around the world, photographers can be found rising before dawn in search of terrain blanketed by mist, rushing against the clock to record its presence before it dissipates in the light of day. Our latest Offset group show brings together some of the most captivating photographs of fog we’ve ever seen, transporting us everywhere from the shores of Germany’s Wesslinger Lake to the summit of the mountains of New Zealand. Here, we have the pleasure of seeing fog as it slinks through the air and envelops our world. 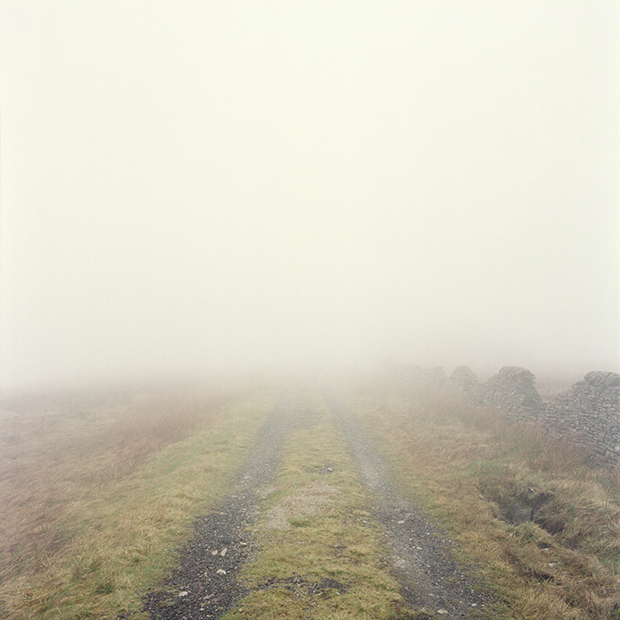 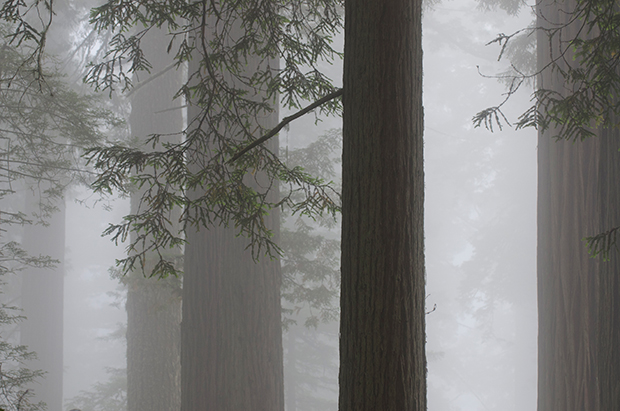 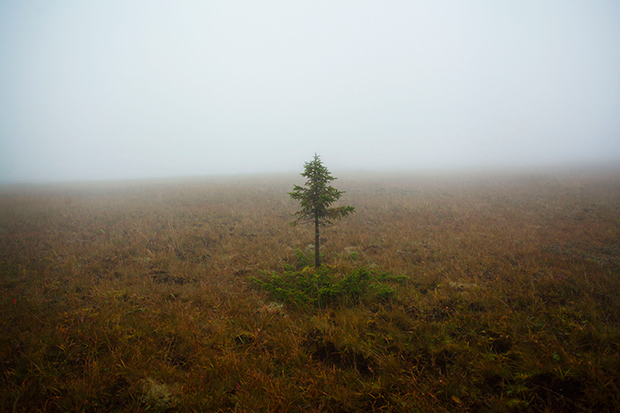 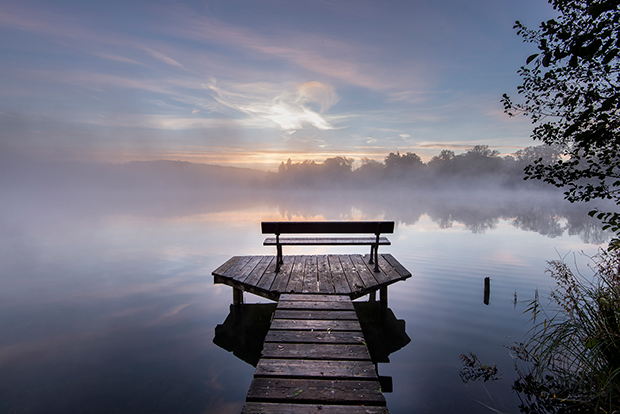 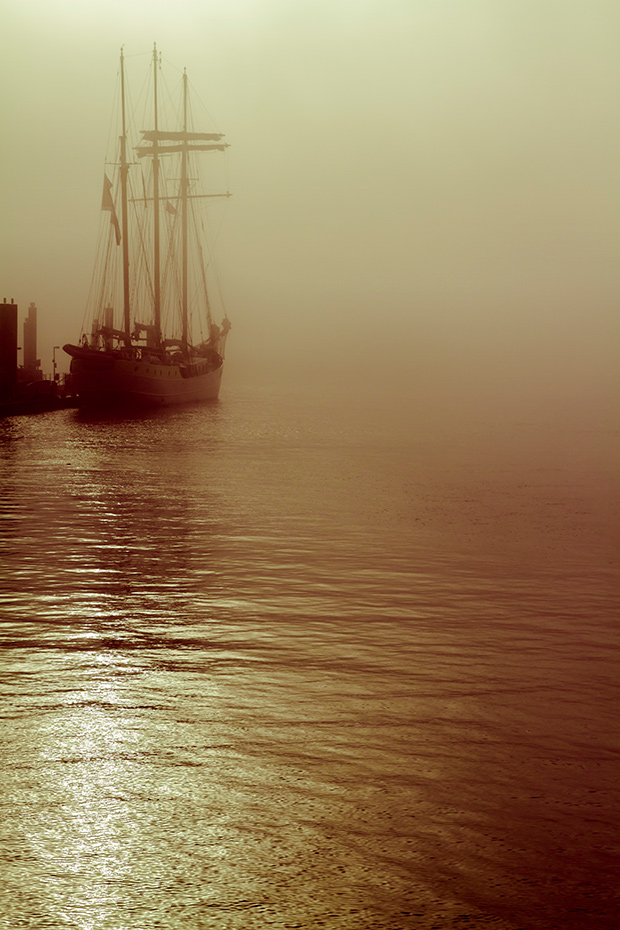 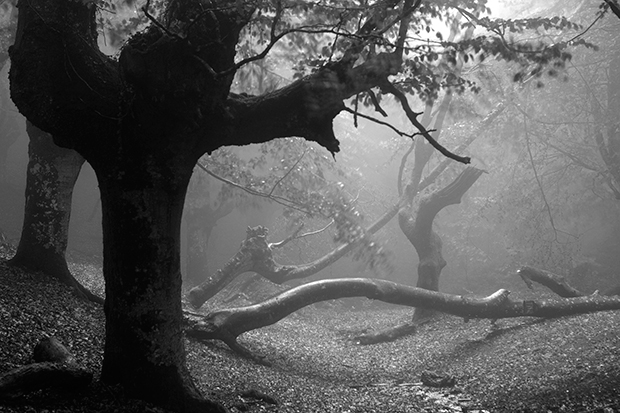 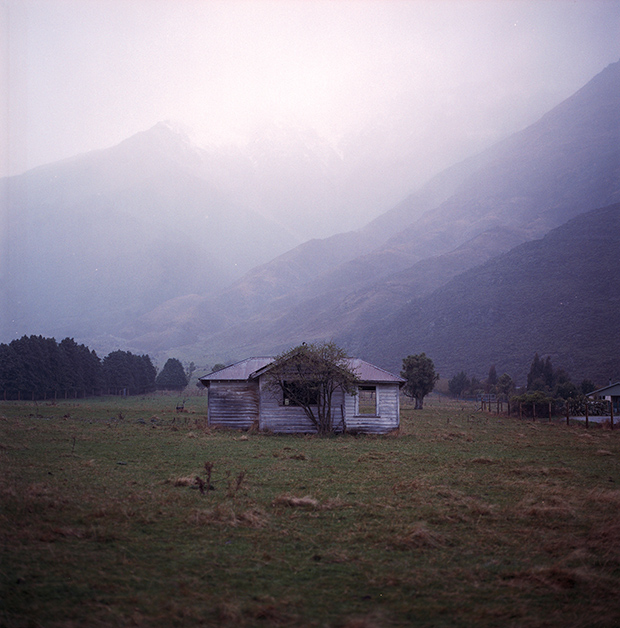 A house at the base of the mountains, New Zealand © Kealan Shilling / Offset 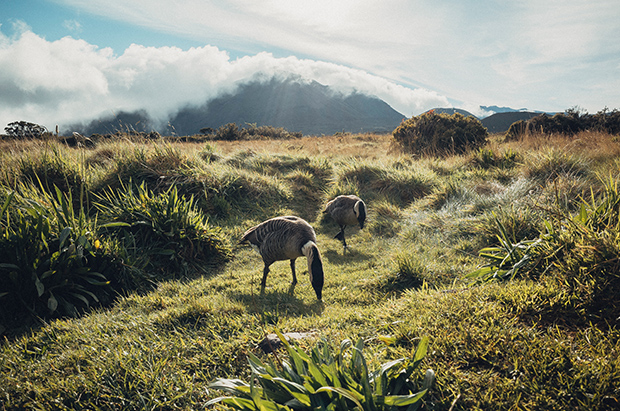 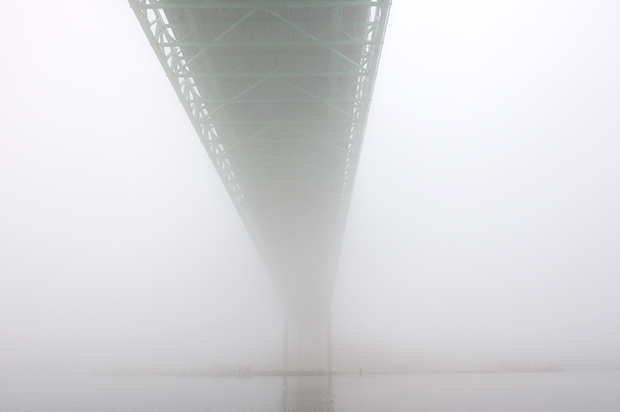 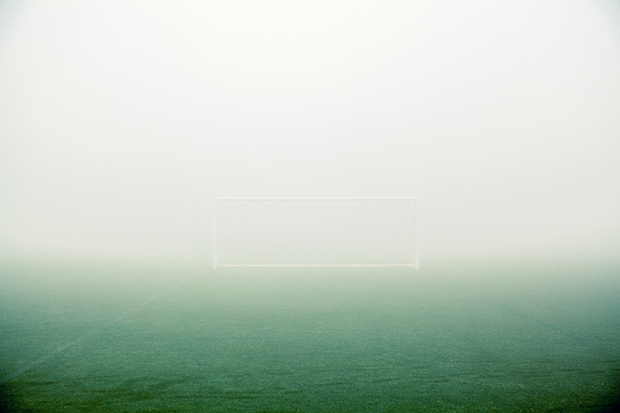 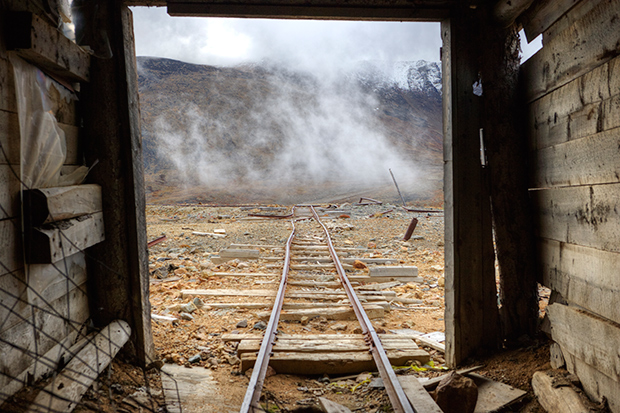 A railway track leading into a mine adit, Canada © National Geographic / Offset