A Wistful Look at Rockaway Beach Before Hurricane Sandy 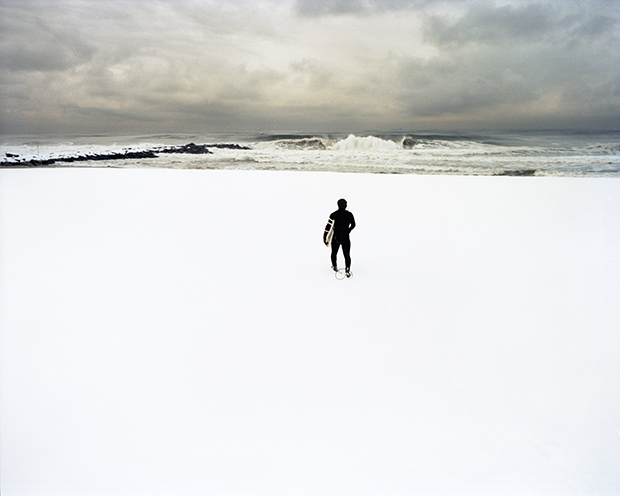 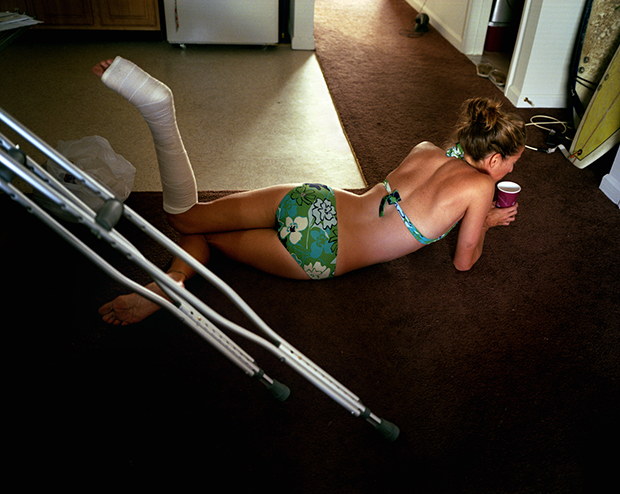 In Queens, New York, the Rockaway Beach surfers aren’t deterred by freezing temperatures; come rain or come snow, they inherit the waves. From 2004 to 2011, photographer Susannah Ray documented her people as the braved the treacherous waters of the Atlantic.

Right Coast, her most recent monograph coinciding with an exhibition at The Rockaway Beach Surf Club until August 9th, is her homage to the surf community. The word “right” of course contains two meanings, referring both to a place on the map as well as the loyalty and pride that runs across its shores.

Ray photographs Rockaway Beach from the inside out. Her images recall sensations only a surfer can know: the scent of her favorite wax, the excitement and the serenity, and that strange ache you get in your legs as you’re falling asleep after a long day on the waves. But she also captures what it means to be a surfer on the East Coast in particular, the hardships and the joys that make everything worth it in the end. In his essay for Right Coast, Joel Patterson, former editor-in-chief of TransWorld SURF and SURFER magazines, writes of seeing the pictures for the first time: “Here were no palm trees, no board-shorts, no logos or slogans, no awards, no ‘glory.’”

What the Right Coast lacks in celebrity it makes up for in grit. Ray ceased work on the pictures in the wake of Hurricane Sandy, when the entire community was ravaged by water. In this way, her book could be read as a eulogy, but there’s just too much hope in these pages for that interpretation. Instead, it becomes a paean to the prelapsarian world that once was and a wish for what it might someday be once more.

See the show at The Rockaway Beach Surf Club and find the book here. 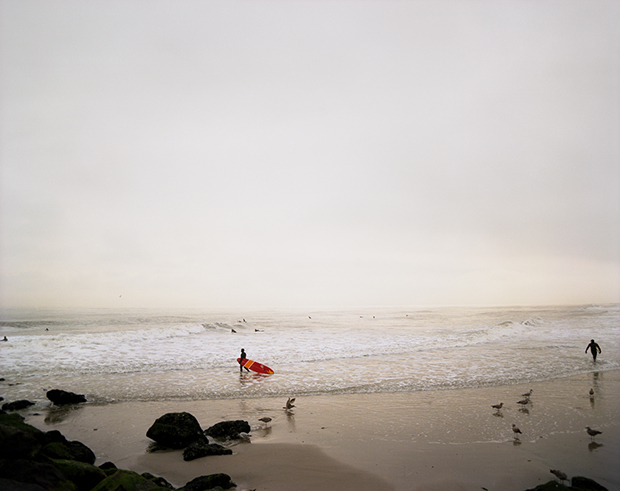 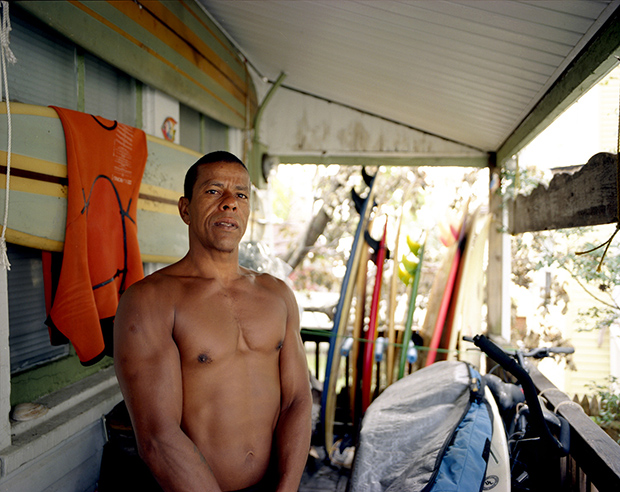 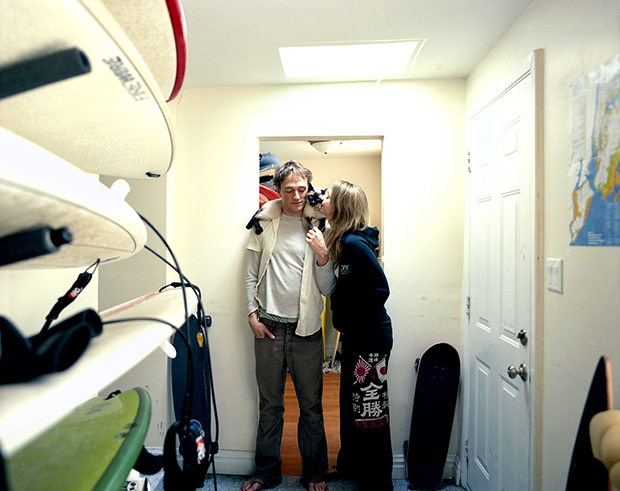 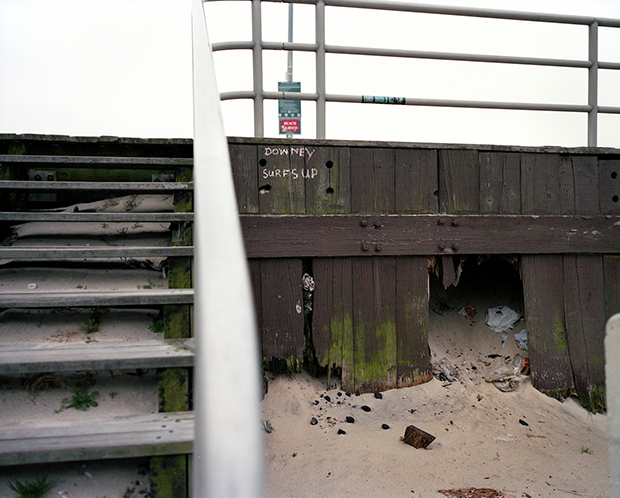 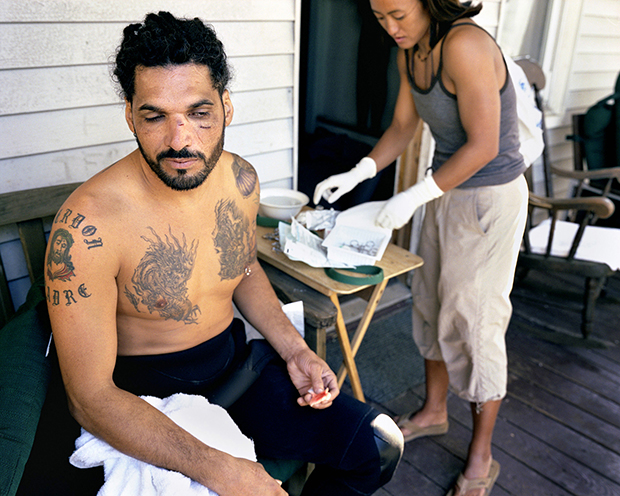 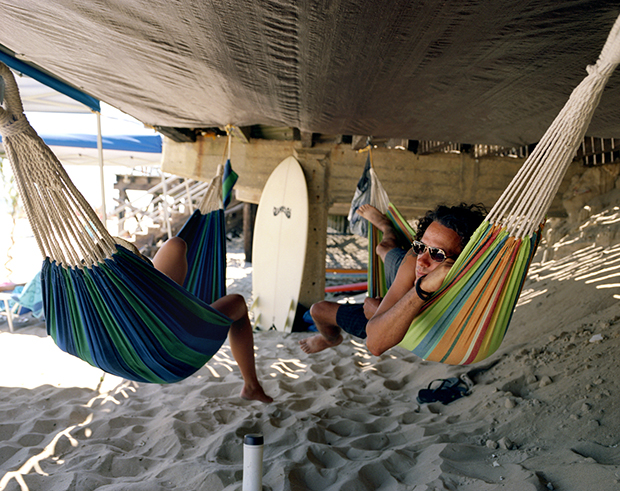 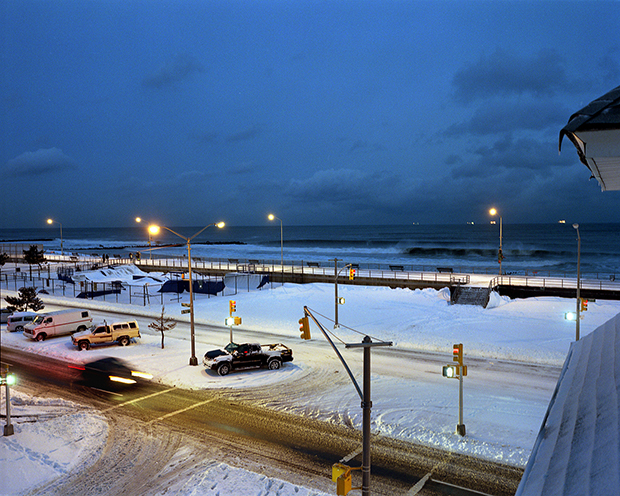 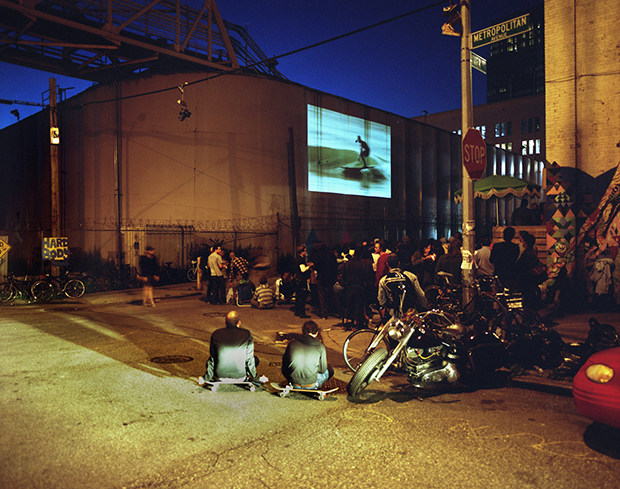 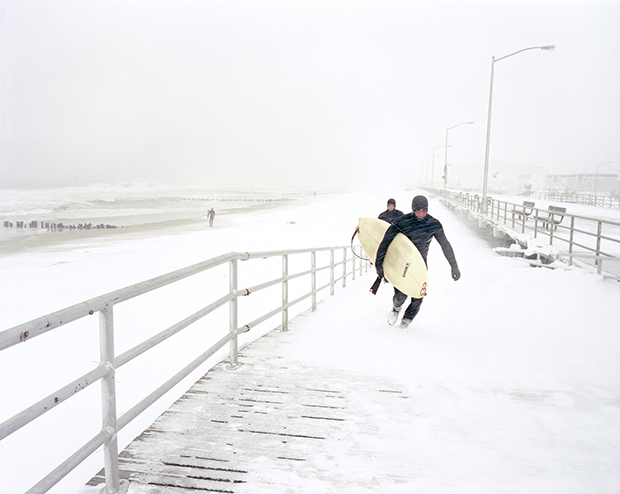