The Skillshare Class That Changed How I Think About Photography 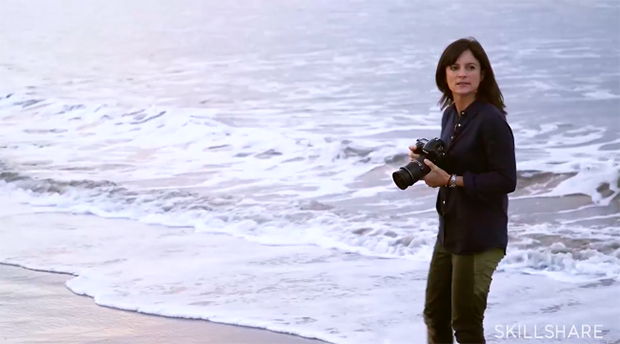 It’s not every day that a National Geographic photographer invites you to follow her along on a shoot, so I was thrilled when I saw Ami Vitale had released a class on Skillshare, an online community for creative people who want to hone their talents.

Currently, Skillshare is home to more than 2 million students, and Vitale’s class is just one of the 14,000 offered by its network of outstanding teachers. The fact that Skillshare is offering two free months of unlimited Premium classes to Feature Shoot readers was just the cherry on top. I immediately signed up.

As a writer, I spend a lot of time thinking about documentary photography, but I don’t often get the opportunity to see what goes on behind-the-scenes. In Documentary Photography: Capturing Places and People, Vitale walked me through the process, and over the course of the 30-something minute class, she gave me more insight into photojournalism than ten scholarly articles combined. 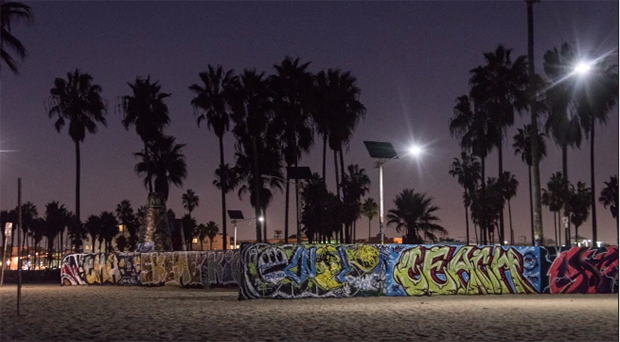 For the class, Vitale didn’t take us to Kashmir, Gaza, or West Africa. She took us somewhere a bit more accessible: Venice Beach. She woke up before sun rose to catch the early-morning surfers, wading in the waves until her pants were soaked, a huge smile on her face. That’s one of the biggest lessons she imparts: a few moments of inconvenience—whether it be early mornings or wet clothes— is a small price to pay for a great photograph. She puts it simply when she instructs her students to “Get uncomfortable.” 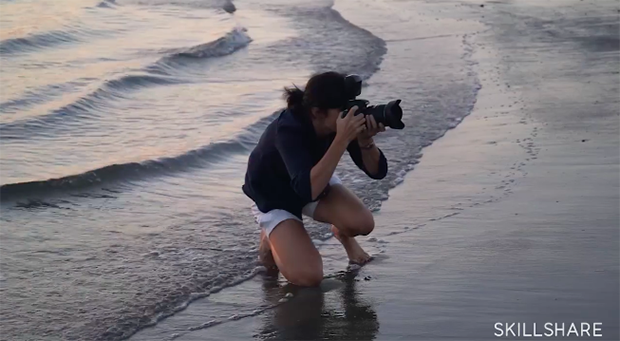 To my surprise, Vitale asked all the surfers for permission before taking their pictures— “don’t be sneaky,” she advises. In this day and age, when sensationalism and drama so often beat out subtlety and truthfulness, it was heartening to hear a photojournalist advocate for respect.

The most important thing, she taught me, isn’t the picture that winds up on the front page. It’s the relationships you build with the people who fascinate you. Without them, there are no pictures. When Vitale went to West Africa, she planned on spending just a few weeks. Instead, she remained there for six months because that’s what she needed to tell the story. 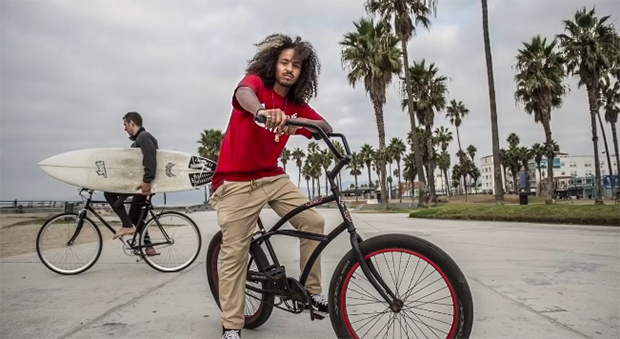 Getting to know the place you’re in, whether it’s Kashmir or Venice Beach, is essential. I had no idea photojournalists needed to spend so much time researching their subjects until Vitale admitted she spends 90% of her time studying, talking to locals, and reading local newspapers, versus the mere 10% she actually spends taking pictures. I also would never have guessed that it’s best to carry less gear and not more. 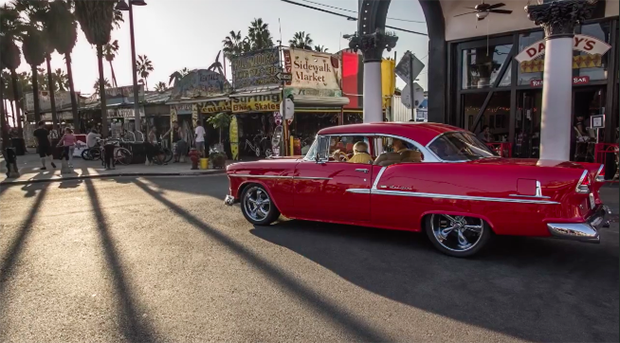 Vitale had never been to Venice Beach before the Skillshare class, but by the end of it, she blended in with the entire scene. Before I watched it, I expected the class to teach me a bit about the ins and outs the daily routine of a photojournalist. I didn’t think it would change the way I understand photojournalism. Yes, Vitale tells you all about her best lenses and practical techniques, but more than that, Vitale’s class is a lesson in hard work and patience.

My favorite line from the entire class? “Empathy is is the wellspring of creativity.” Documentary Photography: Capturing Places and People will take just a little over half an hour of your time, but Vitale’s wisdom will stay with you for far longer.

For photographers, the Skillshare community is an invaluable resource, whether you’re an enthusiast hoping to start a new journey or an established professional looking to sharpen your skills. It takes no time commitment, as you can take classes at your own pace, wherever you are. Students have the opportunity to engage with leading photographers like Ami Vitale, who give direct feedback to their pupils. Feature Shoot readers are invited to enjoy two months of unlimited free classes on Skillshare Premium.

Skillshare is a Feature Shoot sponsor.