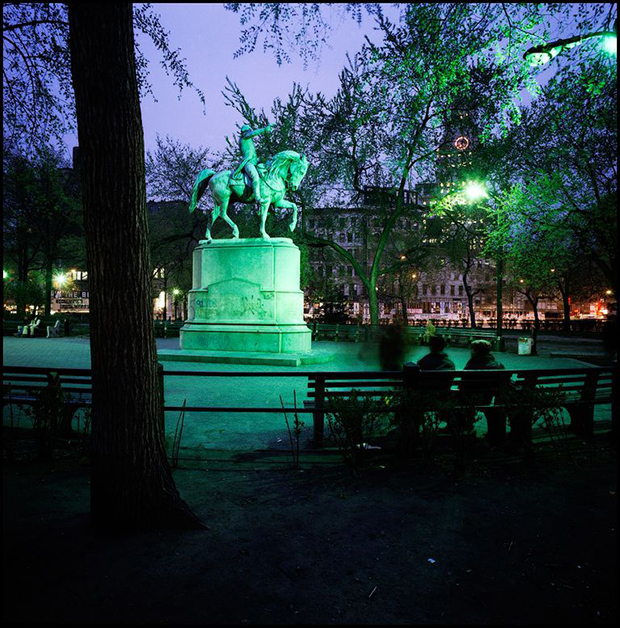 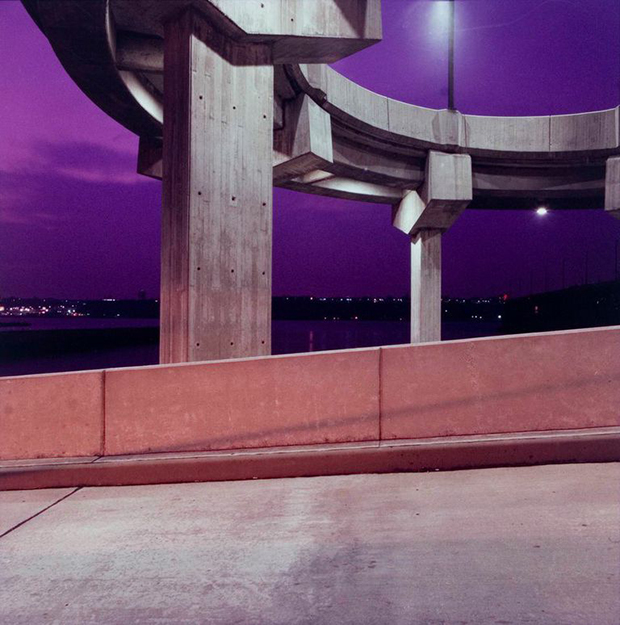 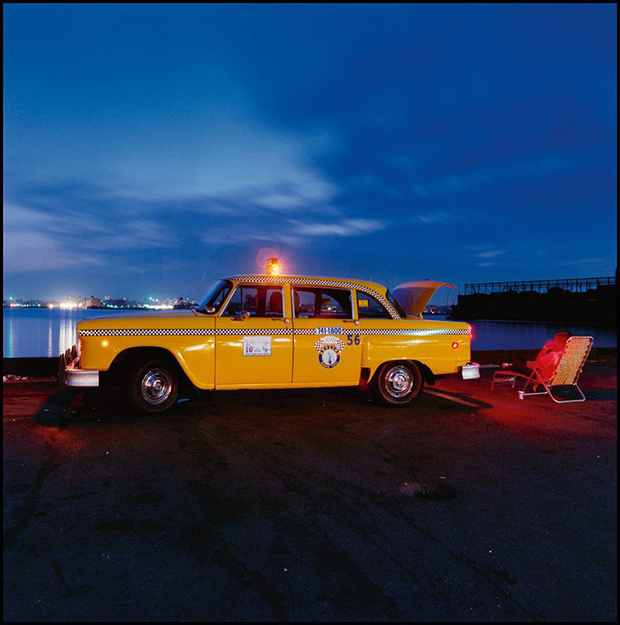 When photographer Jan Staller first arrived in New York City in 1976, he was pulled not to the metropolis’s buzzing epicenters but to its deserted hideaways, those rare areas over which few feet trod and even fewer voices sounded. From his new home in Tribeca, he ventured to the shores of the Hudson River and along the neglected West Side Highway, capturing instants of pensive silence that descended with the setting sun.

Where most photographers flocked to the city’s landmarks, Staller admits that the familiar sites held no fascination for him; instead of documenting Manhattan as it appeared to the objective eye, he yearned to take hold of something far more elusive and stirring at the center of it all, finding his subject in those city elements that had fallen into disuse. In a time when there was widespread anxiety surrounding crime rates in New York, the photographer found sanctuary in isolated locales, discovering solace in the nighttime and in places where no one else dared step after dark.

What kept Staller returning to the West Side Highway was its openness; in a city composed of tightly packed buildings and crowded streets, here he found open vistas that during that day welled with sunlight and at night was spotted with colored pools cast by street lamps. Thirty plus years later, the photographer looks back on the pictures he made, and he can still feel the atmosphere of enigma and discovery that propelled him during his first years in Manhattan. Many of the scenes he captured, he reports, exist no more, having long since been renovated or cleared away to make room for new structures. For those souls willing to travel to the outer thresholds of the city, however, he suggests that they will find the same solitude he once did, and if they’re lucky, the same riddles lurking in the shadows. 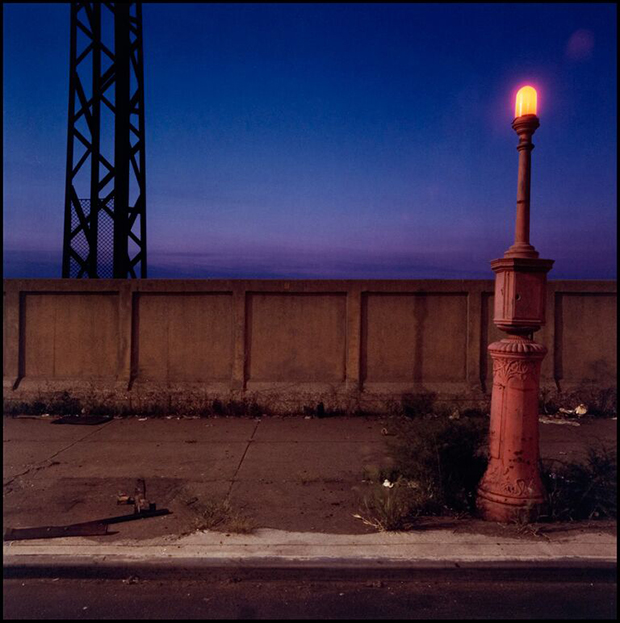 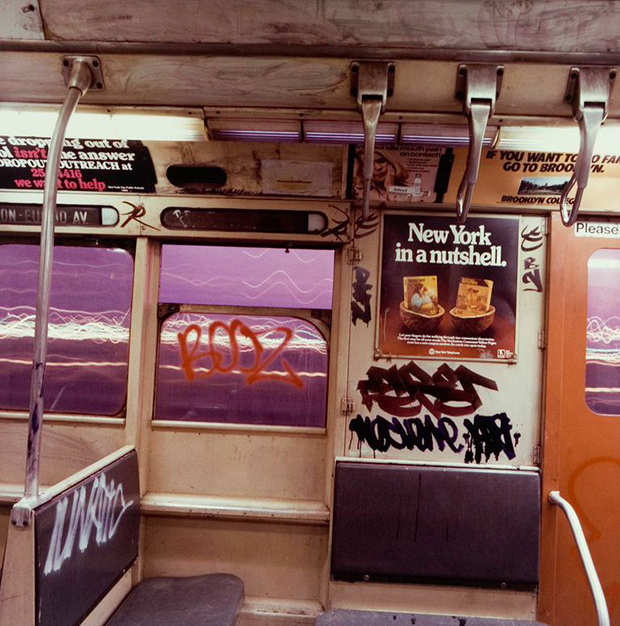 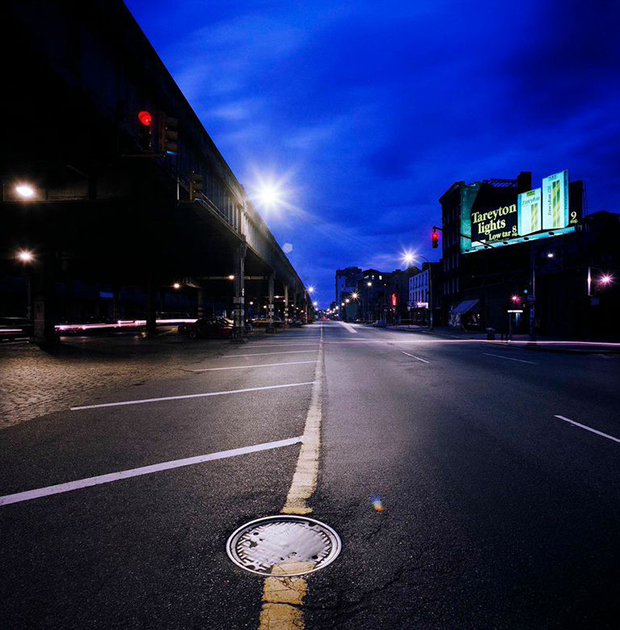 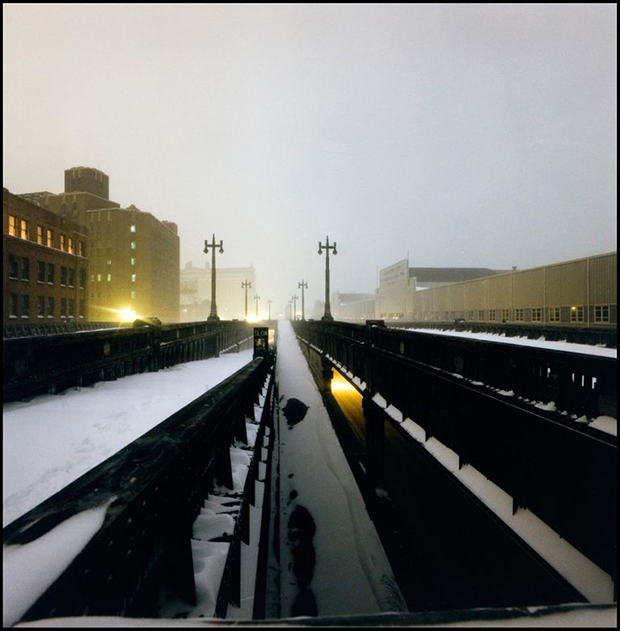 West Side Highway in Snow 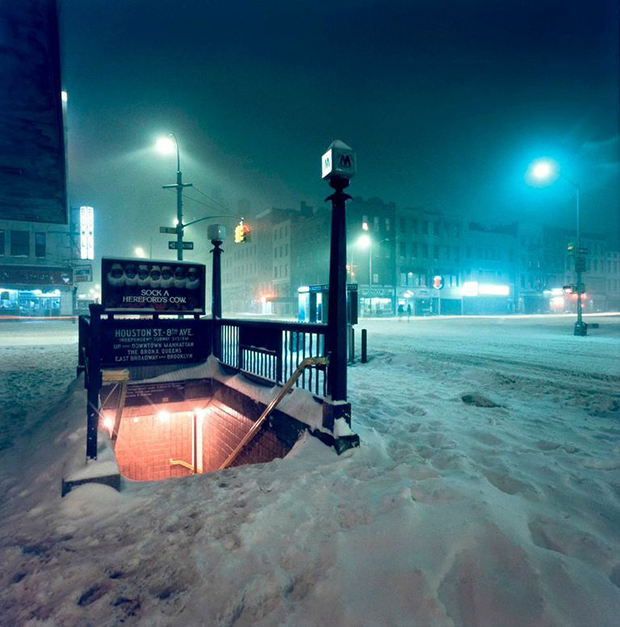 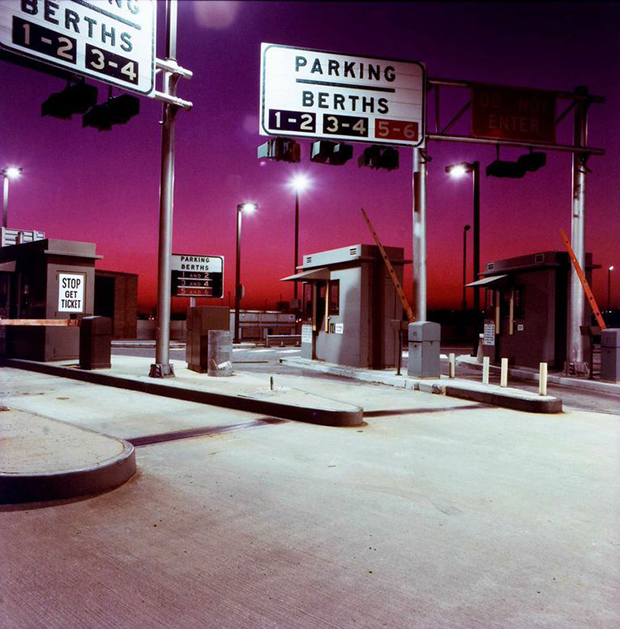 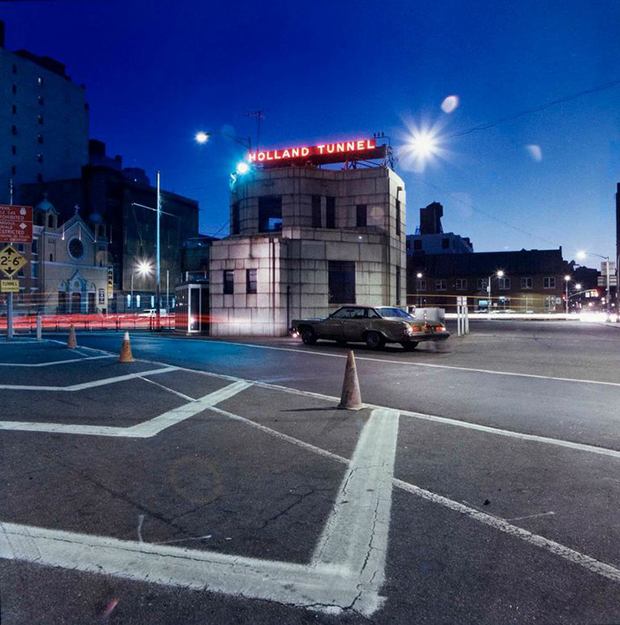 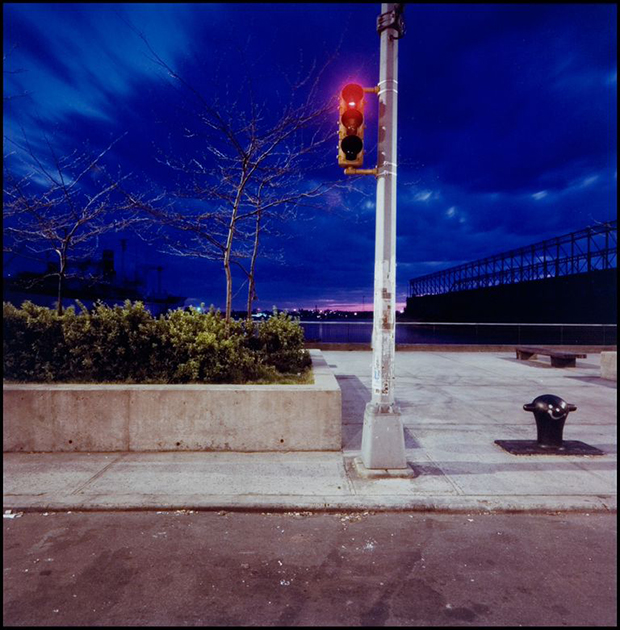 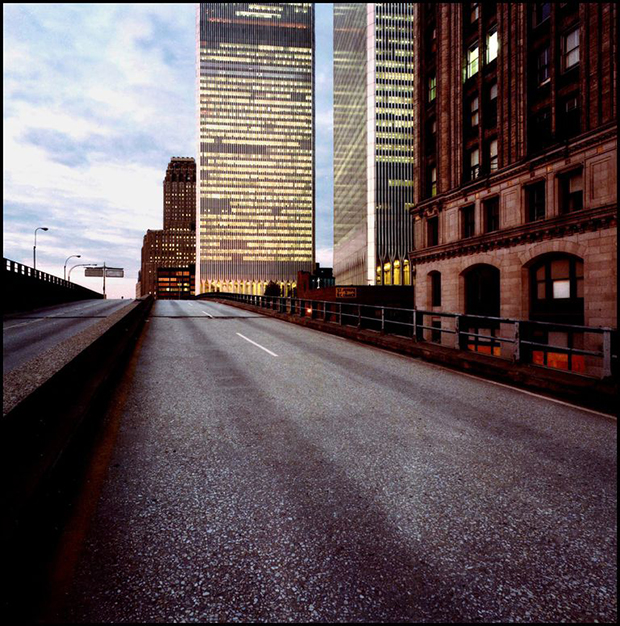 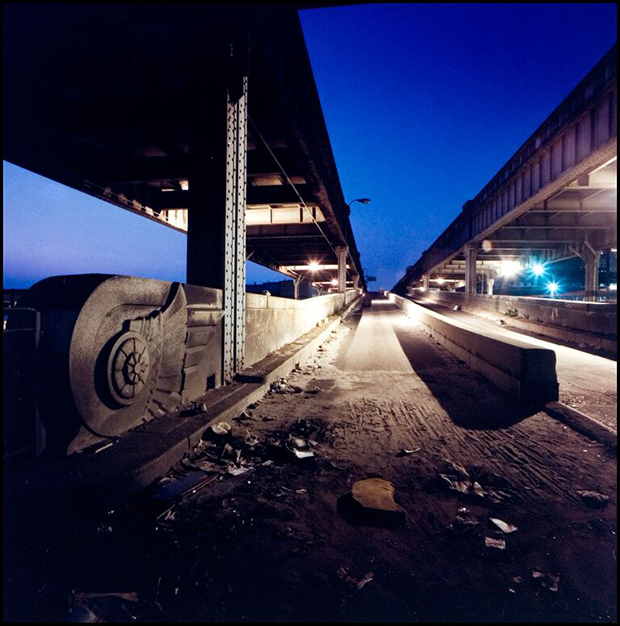 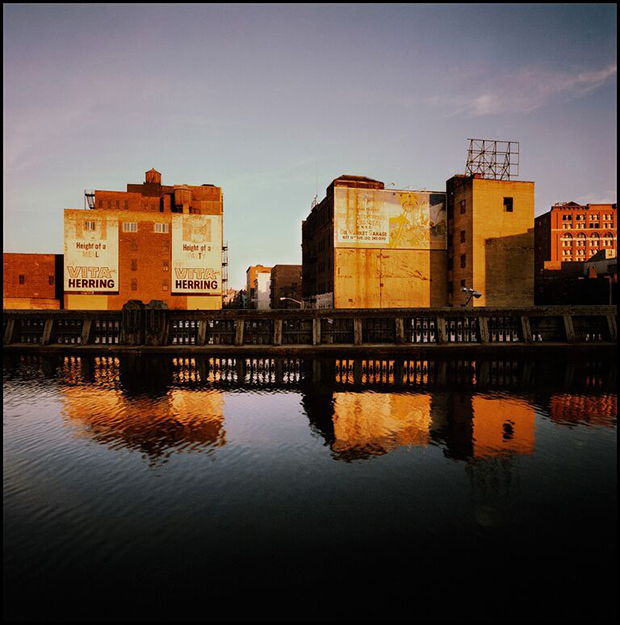