This Forgotten Hotel in Mozambique Is Home to 1,000 Squatters 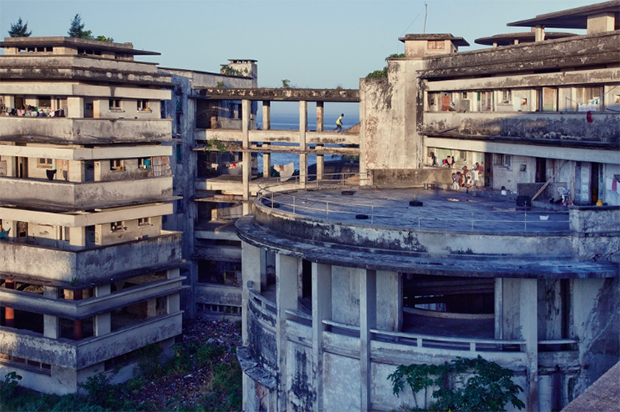 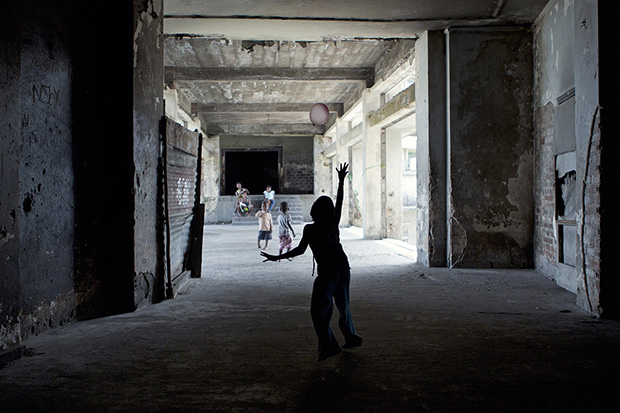 In the mid-20th century, says The Netherlands-based photographer Ferry Verheij, the Grande Hotel promised to bring wealth and prosperity to Beira, Mozambique, then under Portuguese control. Its doors opened in 1955, catering to the richest of the rich—including Hollywood starlets Kim Novak— with more than 100 decadently furnished rooms, an impressive swimming pool, and fine cuisine. The Grande Hotel, however, was too ambitious, too extravagant, and utterly unsustainable. It closed less than a decade after opening.

These days, the fallen hotel is the unlikely home of more than 1,000 individuals. It was a rest stop for refugees during the Civil War, and in many ways, it’s still a refuge for people in need. Verheij, whose father lives in Mozambique, was first drawn to the hotel after seeing the work of photojournalist Guy Tillim, but when he made the journey himself, he was surprised time and again by the people he met along the way.

The people who inhabit what remains of the Grande Hotel are technically squatters, and the threat of eviction looms large. In the surrounding areas, there’s prejudice and stereotypes surrounding the residents; one local warned the photographer, “You must be mad to visit Grande Hotel.”

Still, what Verheij witnessed with his own eyes was far from madness. He saw people who were indeed impoverished but who were also hardworking and resourceful. The parents kept jobs, and the children prepared themselves each day to attend school. In this forgotten palace, he found three generations of people living side-by-side, helping each other when they could.

The beauty and resilience of the people of the Grande Hotel is not meant to undermine the struggles they endure daily. The structure of the hotel is precious, and parts of the building have been stripped away and sold. It’s not safe, and access to clean water is limited. Because they have no sewers, a smell pervades the living quarters; that part, says the photographer is “something that you never forget.”

But he also hasn’t forgotten the profound respect his subjects elicited. Their lives were hard and demanding, but they made do. Walking through the halls today, Verheij says “You can still feel the grandeur it used to have,” and that’s ultimately where the poignancy of the hotel lies. This place was meant to be divine, and instead, it became a last resort.

When he photographed in the Grande Hotel, Verheij brought with him a small printer so he could give his protagonists their portraits as a gifts. Looking back, he’s not sure if they’re still there or if they’ve moved on. He’s lost touch with individual people, though the experience will never leave him. 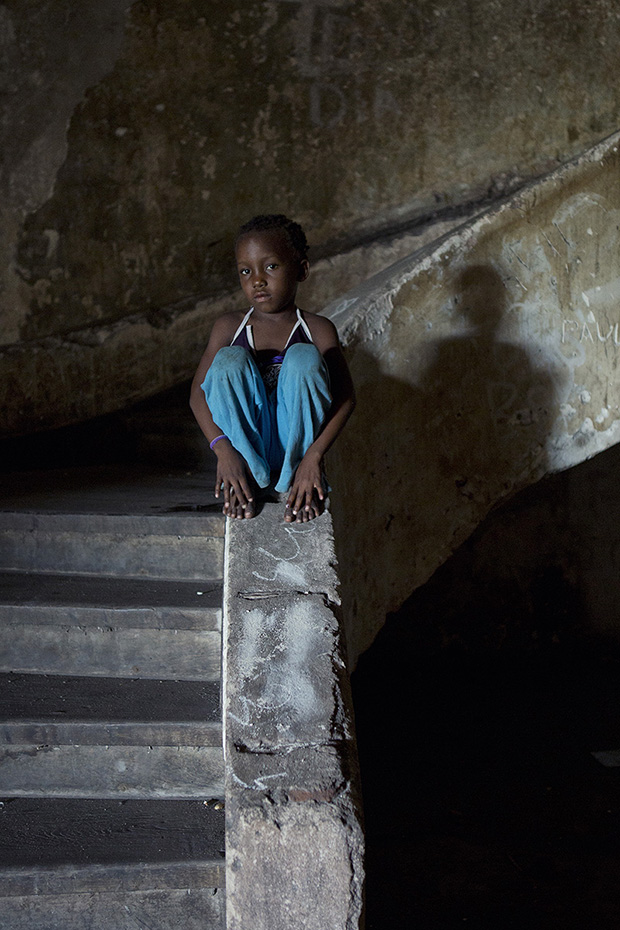 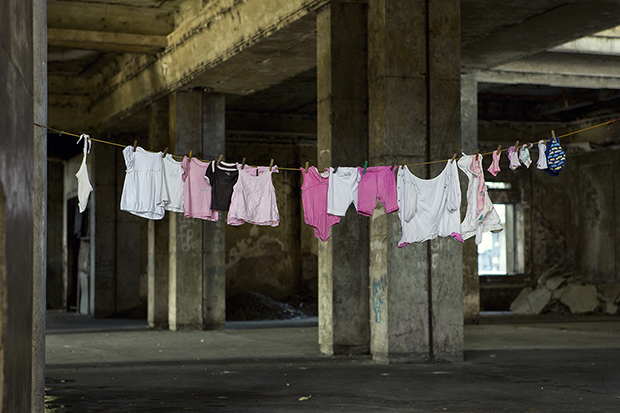 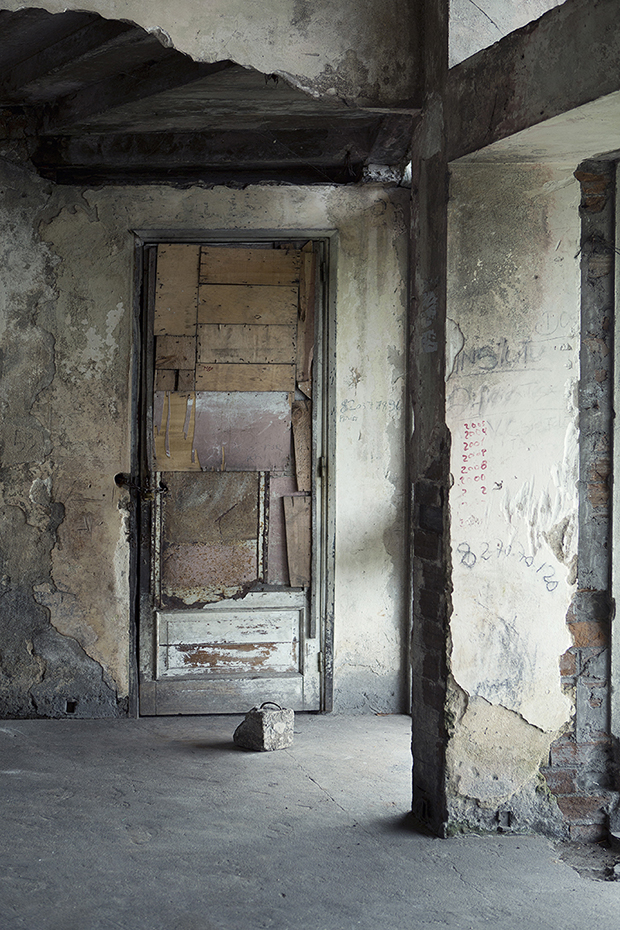 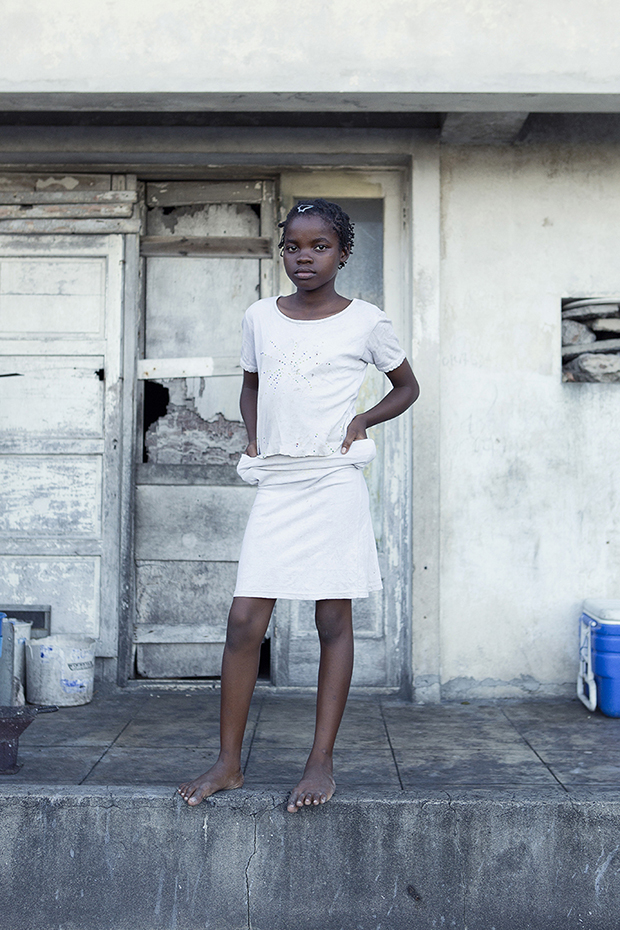 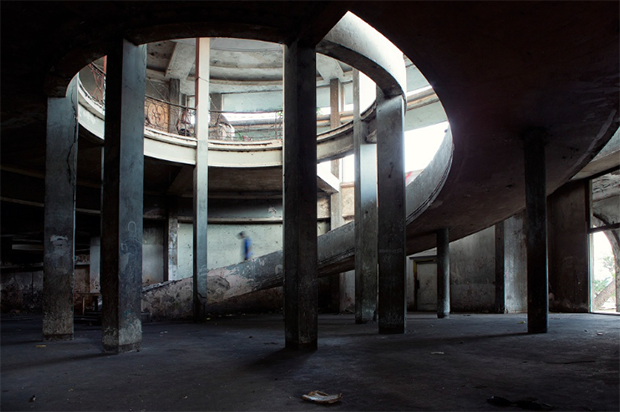 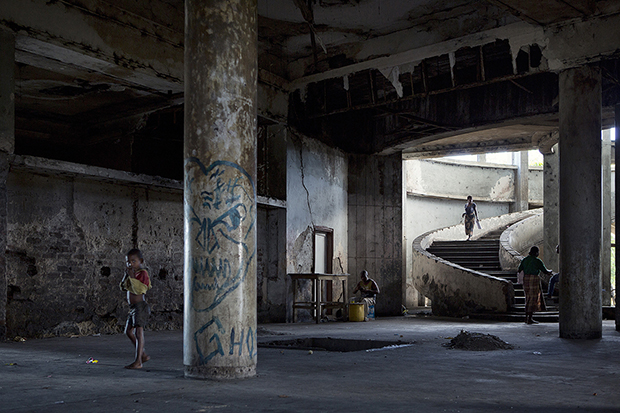 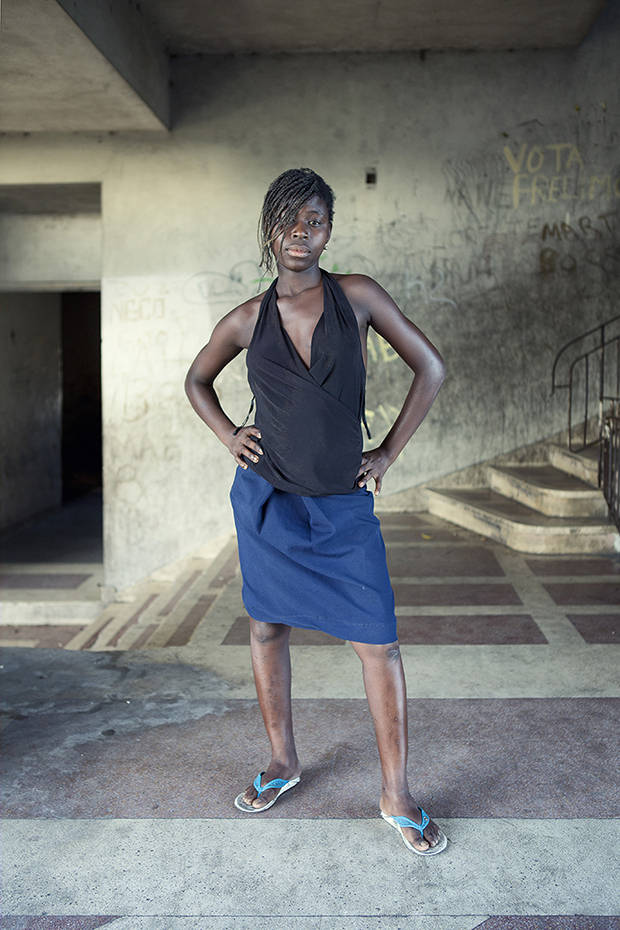 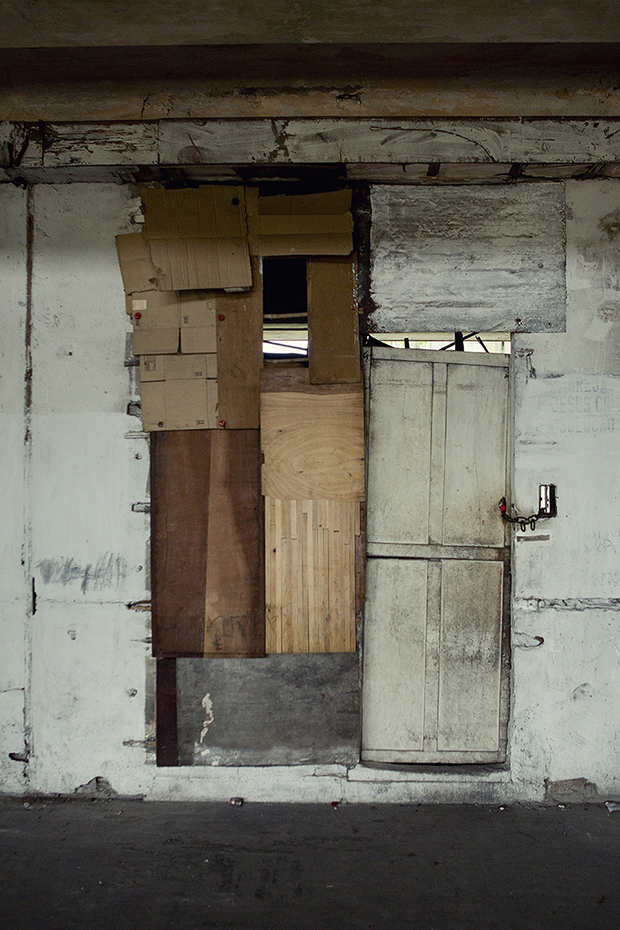 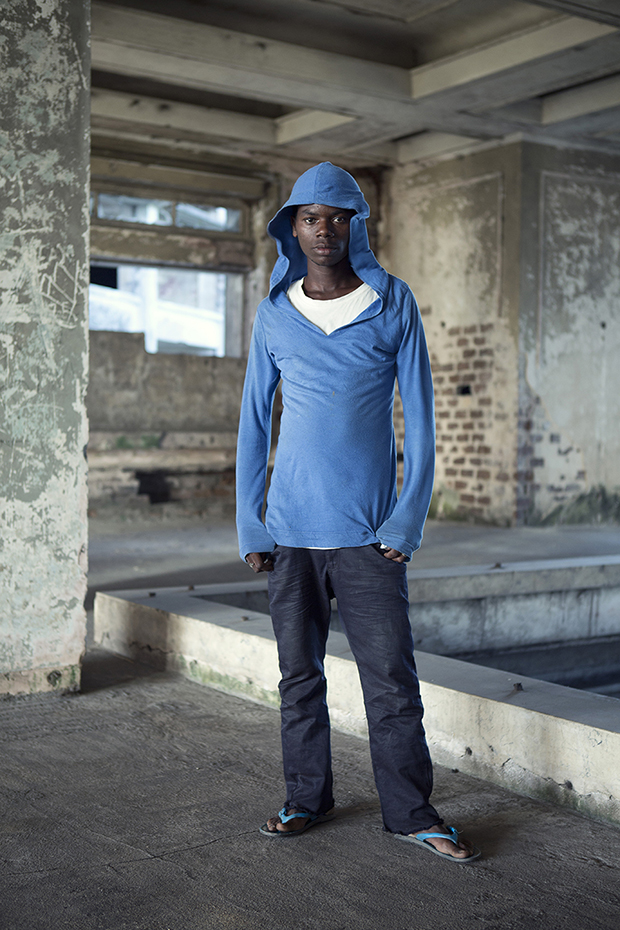 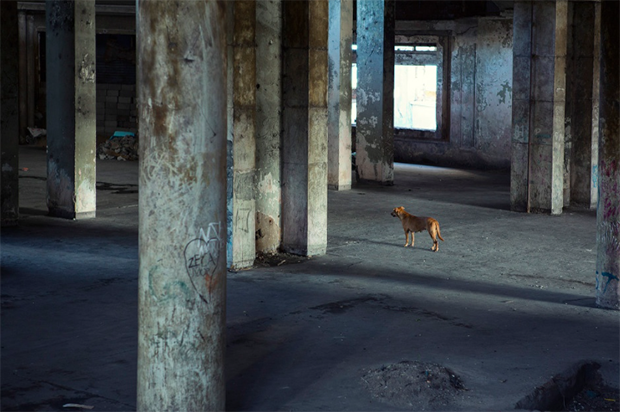