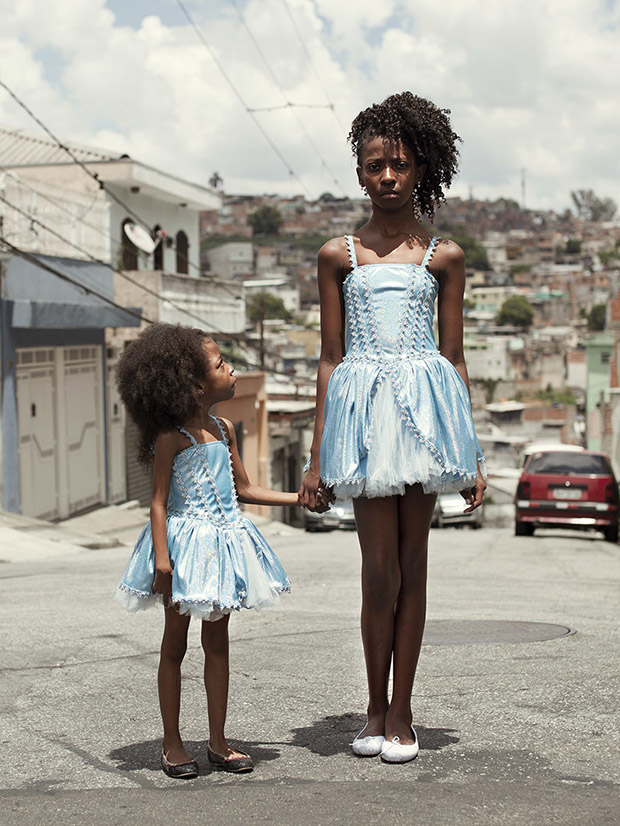 Luana, Maysa’s sister, decided she also wants be a model. 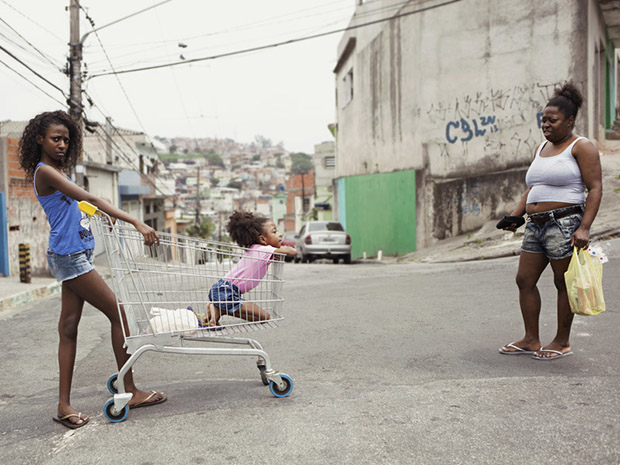 “Maysa is proud of her skin, her beauty, her African hair,” Brazilian photographer Luisa Dorr says of her thirteen-year-old muse and close friend, whom she has documented for the last two years. The photographer remembers vividly meeting the girl, then eleven, at Palacio do Cedro during the Young Miss Brazil pageant. She wore a green dress and dreamt someday of being in the competition herself.

Dorr never forgot meeting Maysa and hearing about her many goals, and when her mother reached out to her months later, the artist jumped at the chance to photograph her again. Maysa’s mother, who makes a living as a secretary and is separated from the policeman father, couldn’t afford the fee for a photographer, so Dorr agreed to do the shoot her modeling and pageant portfolio for free.

After that first session, the family welcomed the photographer into their house in Brasilandia, a large favela in Sao Paulo. Life in the area, suggests Dorr, isn’t easy, and Maysa’s mother works hard to make ends meet. She and Maysa share a house with Maysa’s little sister, aunts, and uncle, and Maysa, her seven-year-old sister, and mother stay in the same room.

Six months passed, and Maysa entered the pageant world; she took home the Young Miss São Paulo “Black Beauty” title, reserved for girls of color. She was set to go on from the state pageant to the national competition, but the organizers bailed, and Maysa was not able to continue along that path to success. Maysa’s mother is currently involved in a legal case against Young Miss Brazil.

Still, Maysa pursues her modeling career. She studies hard throughout the week, and she devotes her day off on Sunday to training for the runway. In Dorr’s words, it is “the day of beauty” for both Maysa and her sister, who is following in her footsteps.

The family was always generous with Dorr, though it did take time for them to fully invite her into the fabric of daily life. Racism is palpable in Brazil, and the presence of a white photographer was initially a bit of a hurdle. Over the last years, however, Dorr has become “part of the family,” and the color of her skin no longer matters. She feels like an “older sister” to Maysa, and they have talked candidly about racism.

More than anything, Dorr admires Maysa’s extraordinary tenacity and will to thrive. Just barely a teenager, she is already paving the way for other girls like her. The photographer reports, “In Brazil, I can count on my hands the times that I see black people in the cinema,” but Maysa is challenging that.

“She knows where she comes from, and that makes her stronger,” Dorr explains. She hopes someday Maysa will be discovered and accepted in the world of mainstream beauty. Maysa deserves validation—as Dorr says, “someone to tell us she is good enough”— but she doesn’t need it. She’ll continue to forge her way, no matter the obstacles.

Looking back on that first shoot, the one she did free of charge, Dorr reflects, “We are friends, real friends, and that doesn’t have a price.” If she had it to do over, she’d say “yes” every time. 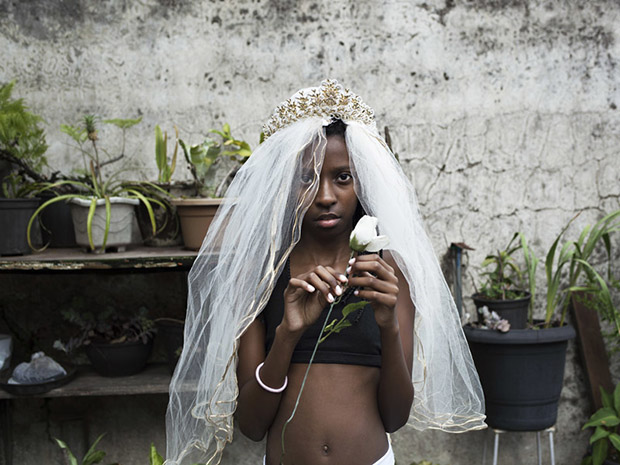 Maysa playing her mother’s veil in the garden 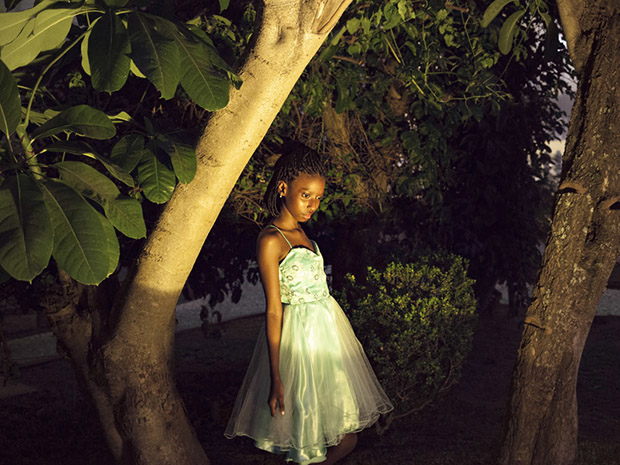 The first photo I took of Maysa. 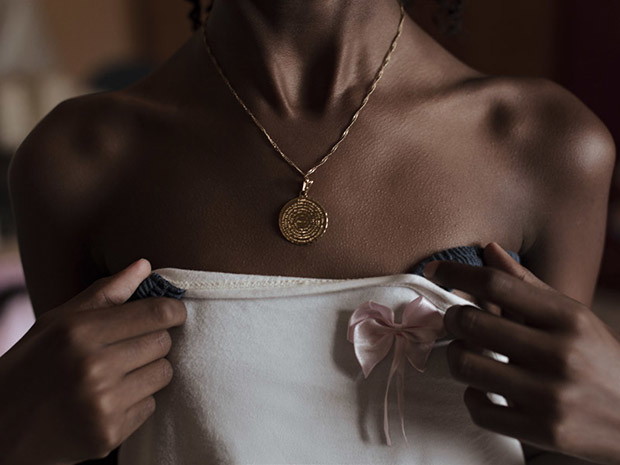 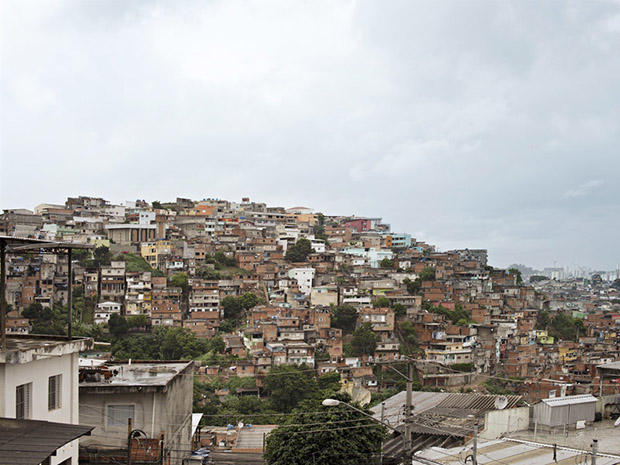 Maysa’s neighborhood, Brasilandia, is a dangerous slum on the outskirts of Sao Paulo. 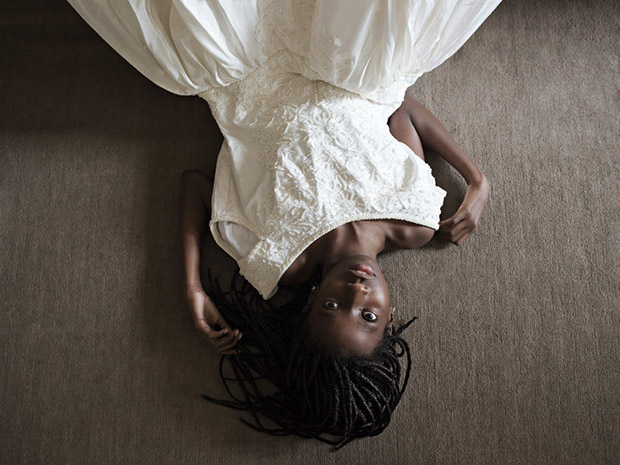 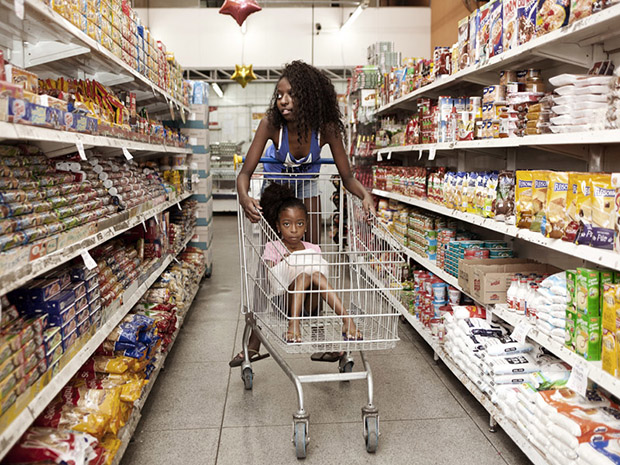 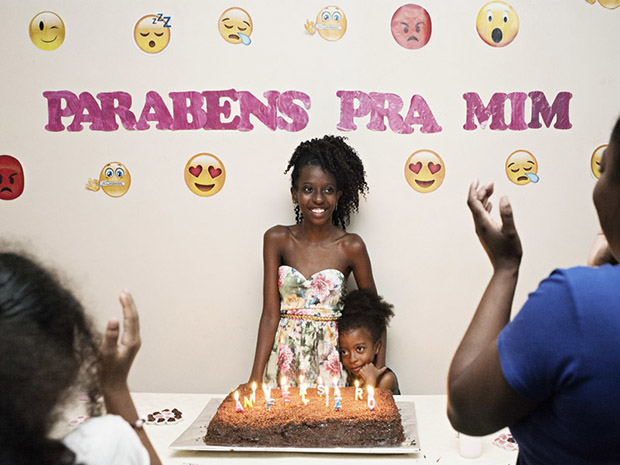 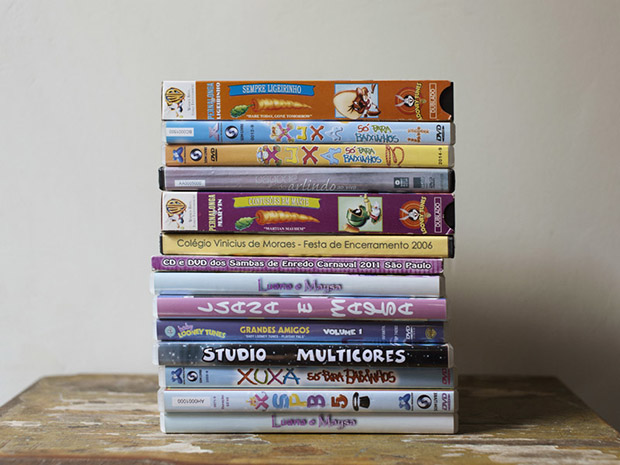 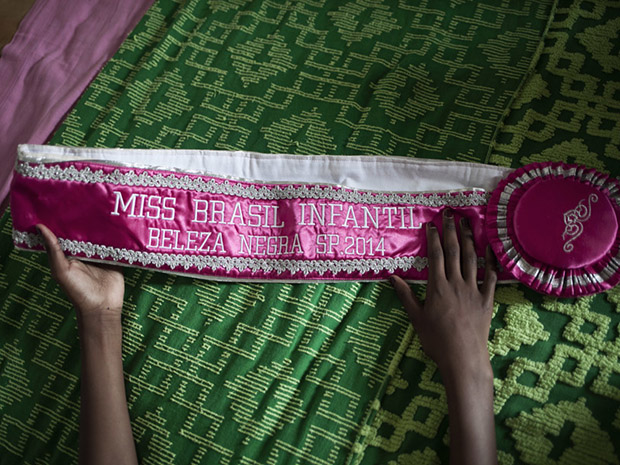 Being a “Miss” goes far beyond talent; it is a way for these young girls to survive their environment. As with many young women from the disadvantaged communities of Sao Paulo, they face poverty, violence, racism, trauma, and a range of other barriers to both health and well-being. 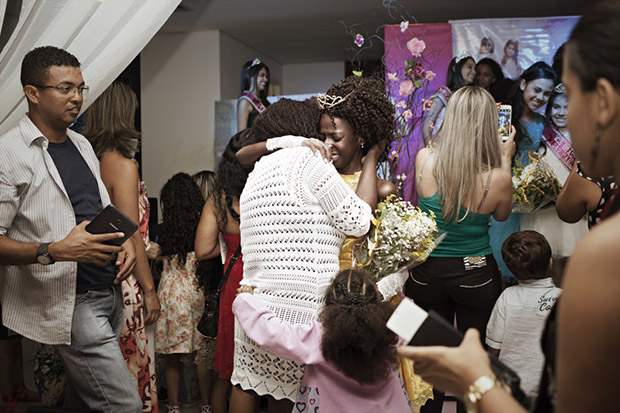 The moment when Maysa won the title for Young Miss Sao Paulo. 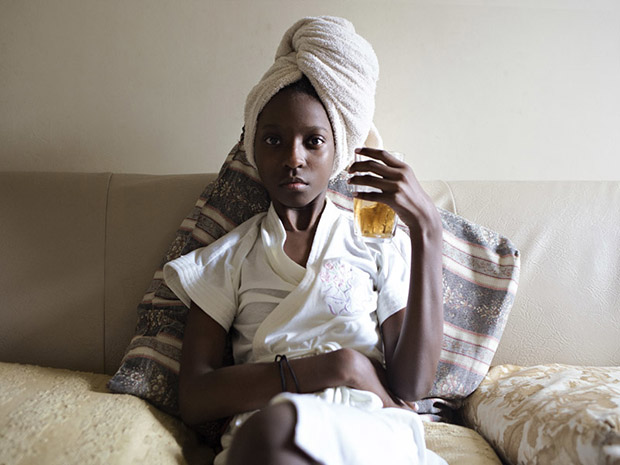 Before the semi-final contest for Young Miss Sao Paulo 2015. 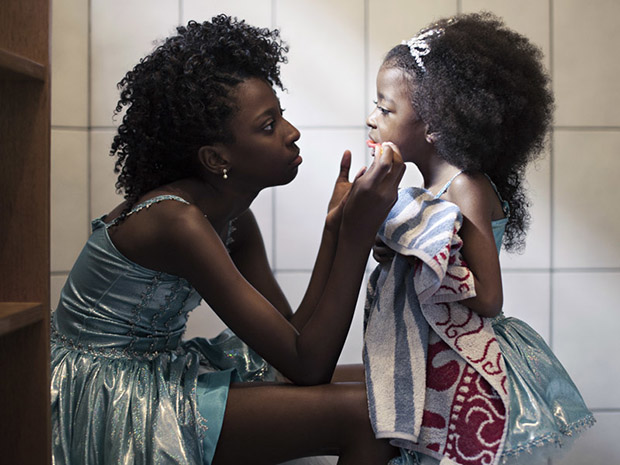 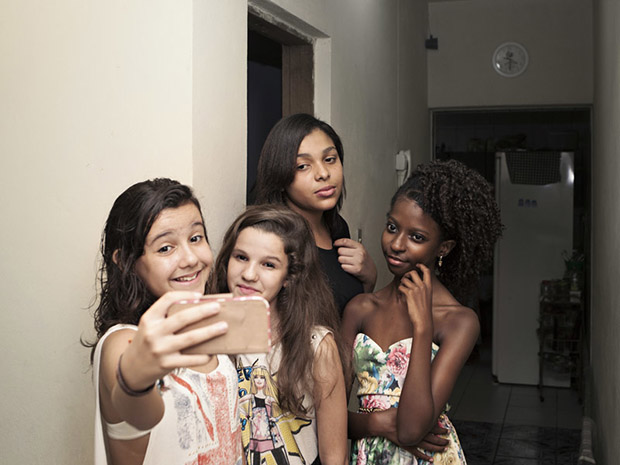 Maysa and her friends. 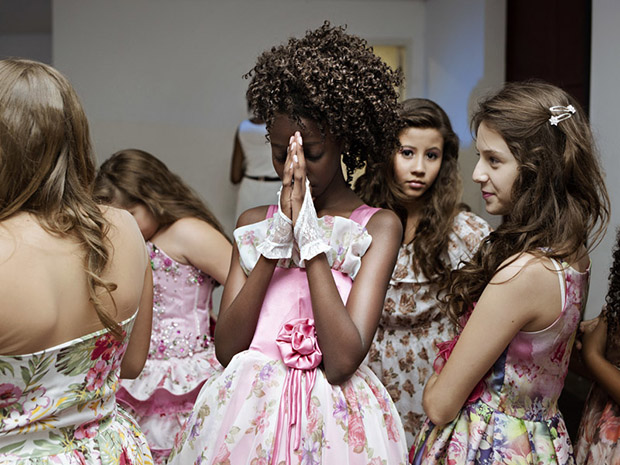 Maysa prays before her turn on stage during the final contest for Miss Sao Paulo 2015.