Revealing the Power and Beauty of Yemeni Women 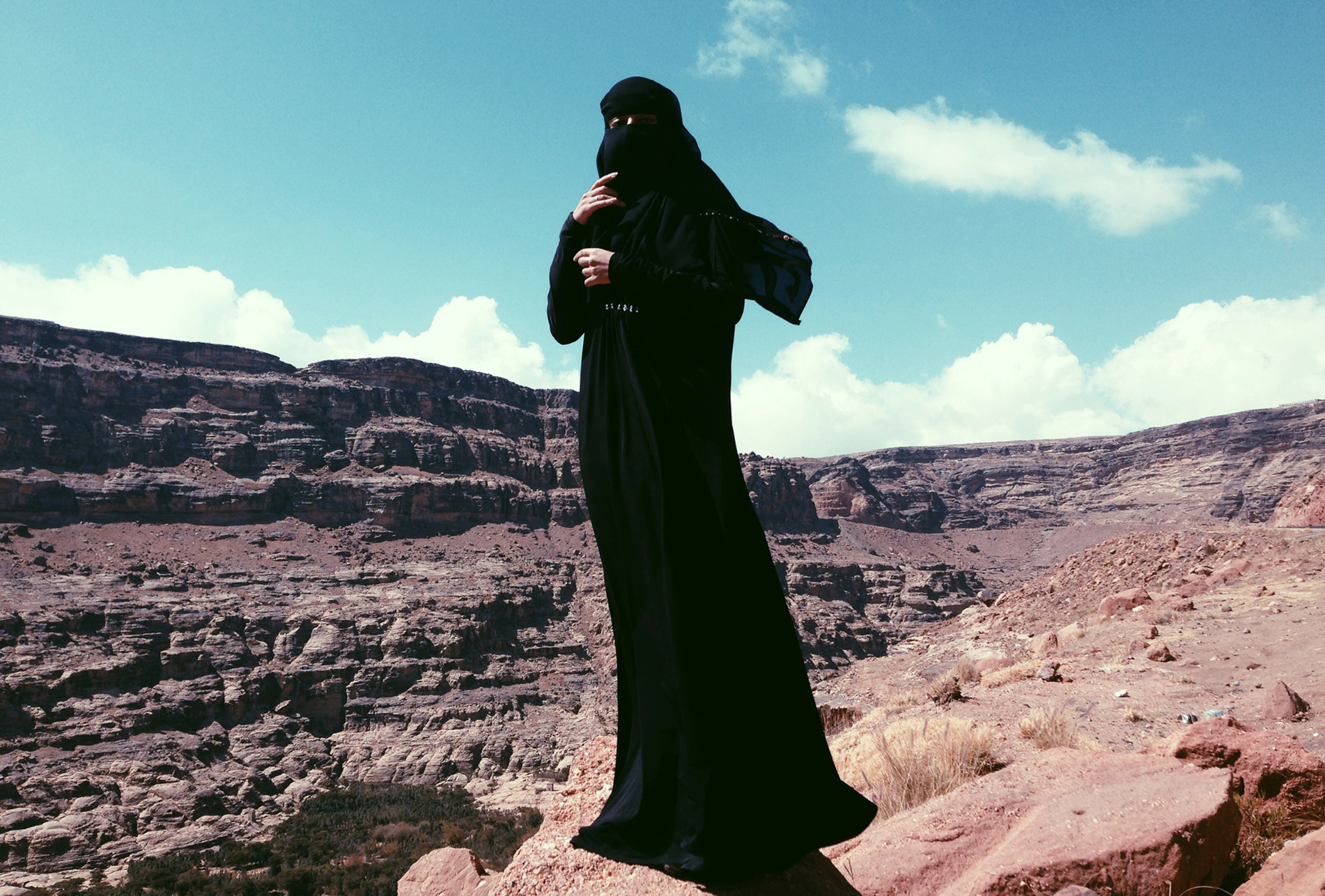 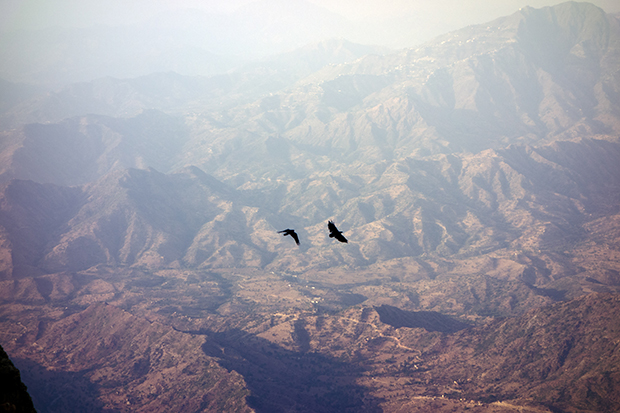 Frustrated by the constant questions about her experience as a woman in the Middle East, Yemeni Egyptian American photographer Yumna Al-Arashi wanted to show another side of wearing the hijab in her project Northern Yemen; one that conveys Yemeni women’s power, grace and beauty without showing their skin or face. Framed against the beauty of the country’s dramatic landscape, a new light is cast upon these women who appear as powerful as their surroundings, Yumna elaborates: “Yemeni women are strong, leaders of their home, their families, and their land”.

Yemen had always been a second home for Yumna, whose parents are from Yemen and Egypt. This familial connection with Yemen equipped the photographer with a unique perspective and relatively safe passage in a country otherwise thwart with conflict. 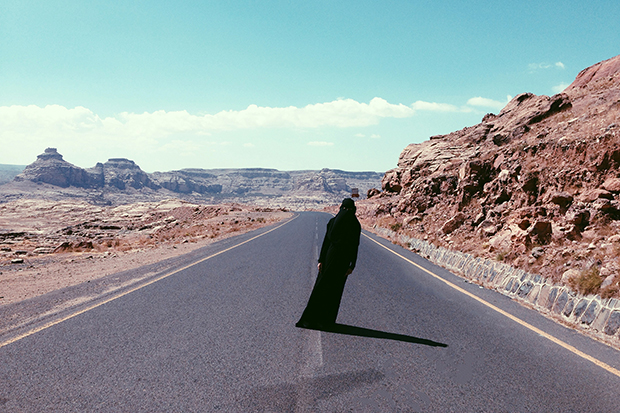 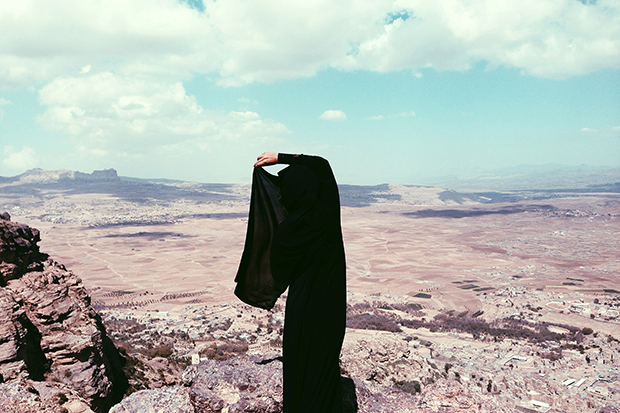 When and why were you inspired to create this project?
“Northern Yemen came to fruition while on assignment in Yemen in 2014. I was working alongside two talented and strong Yemeni women. We spent a lot of time driving through beautiful mountainous roads, stopping by small villages along the way. Yemen has always been home for me, but during this trip I really began to soak in the beauty of the country, through both the landscape and the people – especially the women.” 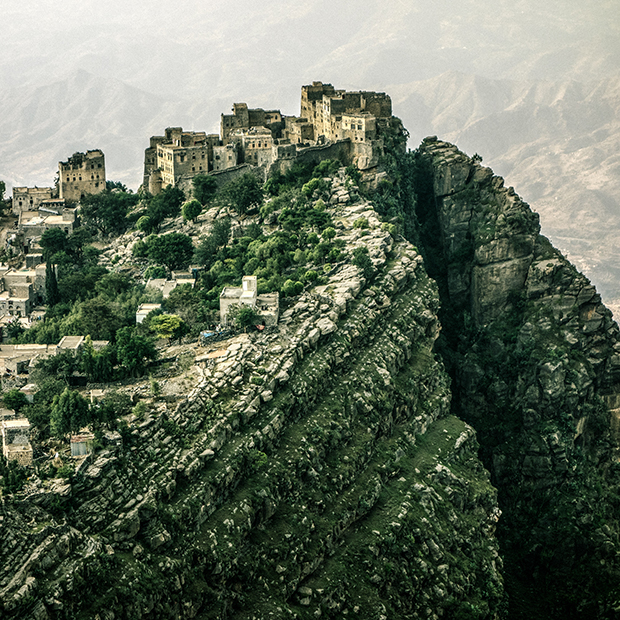 How was your experience as a photographer in Yemen?
“Pretty interesting. To be honest, I’m lucky because I am Yemeni and have a Yemeni family who can provide a safer experience than others may experience. The time I was there was right before the war broke out so tensions were high. Checkpoints were frequent, especially in the north where a lot of rebel groups were taking over villages and causing many problems for the people of these towns. Like I said, it was a lot easier for me and my crew to get through these obstacles because we were all Yemeni.” 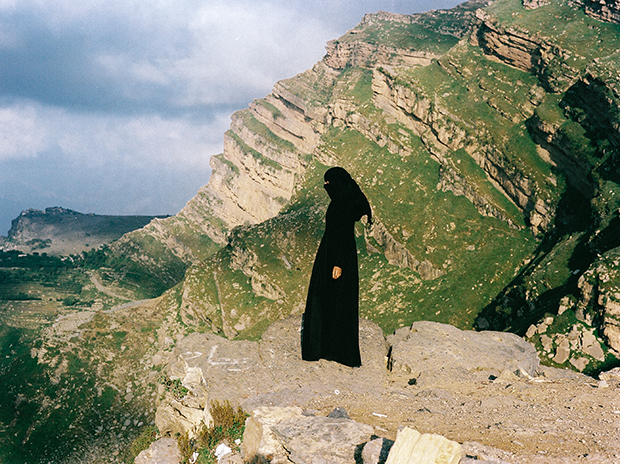 Did you have a particular angle for your narrative?
“Yemeni women are strong, leaders of their home, their families, and their land. There was a fight in me to defend them after being so drained of hearing the repeated question of my experiences as a woman in the Middle East, the so-called constant oppression of Muslim women. I wanted to show another side of wearing the hijab, one that portrays positive qualities; power, grace, beauty. I learned how to embrace the need to wear the hijab in such countries, and the advantages it brought me in my work.

There was also a need to portray women as beautiful people without needing to show their skin or faces. Depicting a powerful femininity that does not bind itself to the Western standard of beauty is hard these days, and certainly creates controversy, but I love creating imagery that really makes the viewer think.

The reaction has always been so strong, from all over the world, which has brought me such joy. I love that my work has become a canvas for a larger discussion about issues that are in such dire need for conversation. Some people see these women and think they aren’t women – simply because they don’t see their bodies or faces. But what is a woman if she is not her body or face? Why is that the only thing we see in order to respect one’s sex?”

“Can you briefly run us through process involved in creating these images?
To be completely honest, this series came to me in a spontaneous manner. It was organic and unplanned. One of the images (Kawkaban) is actually a self-portrait.” 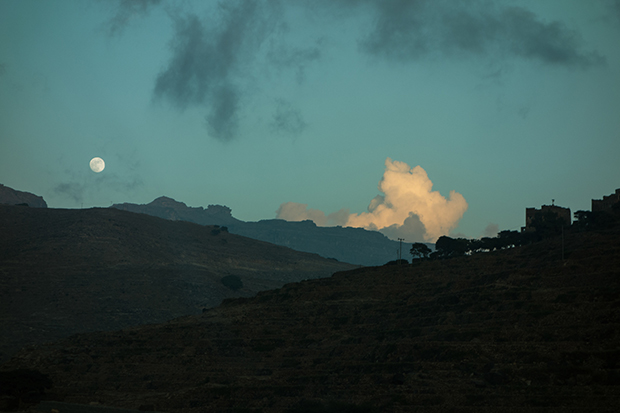 What is next for Northern Yemen?
“I do a lot of work concerning women, labor, and those who are underrepresented. I plan on continuing to pursue these types of stories.” 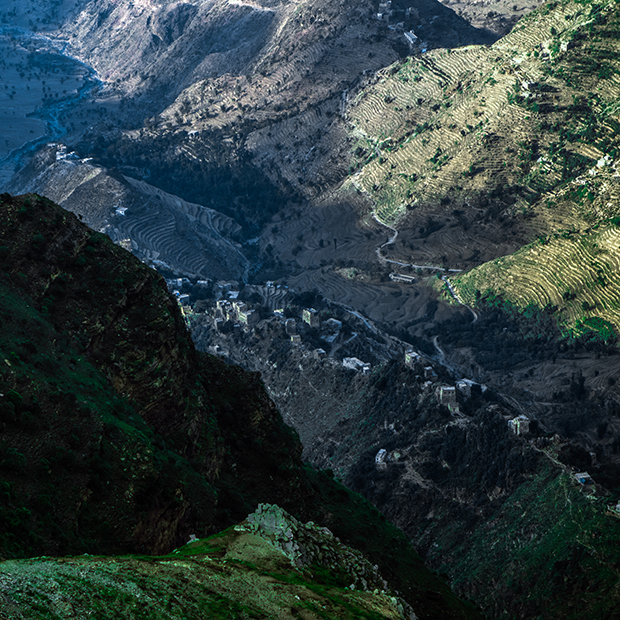 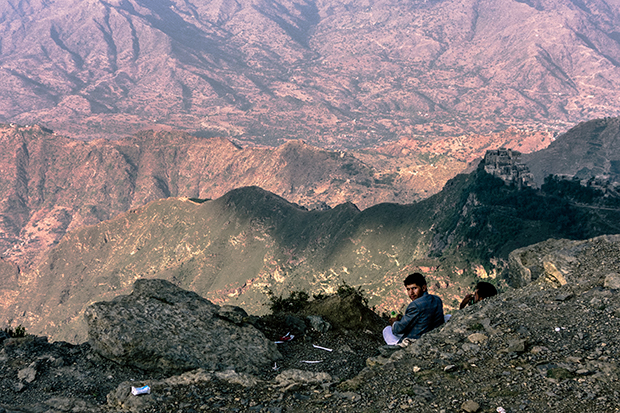 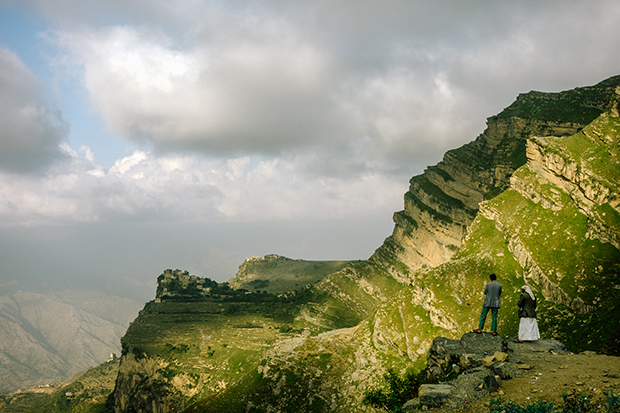