An Intimate Portrait of Refugees Living in the UK Today 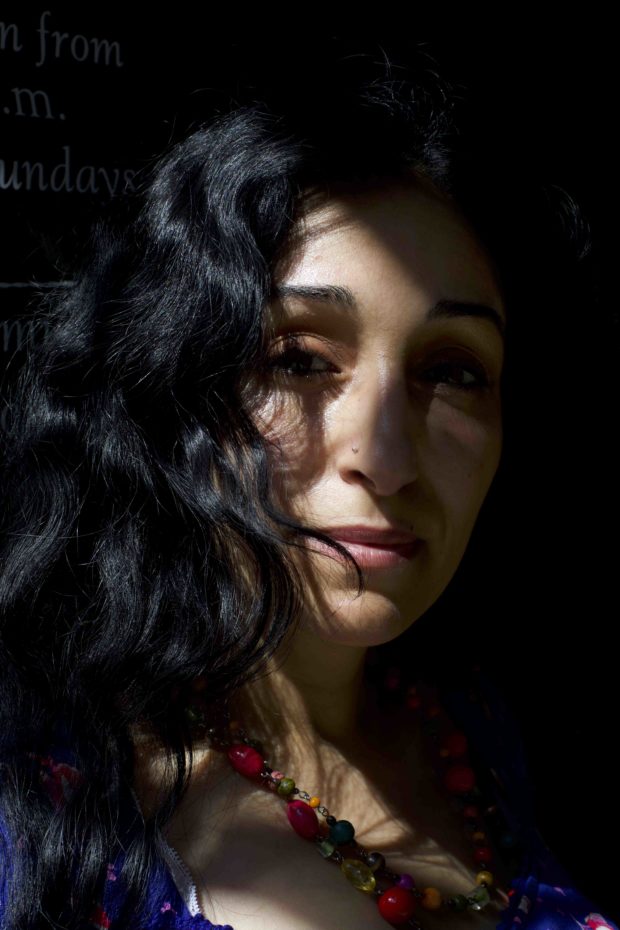 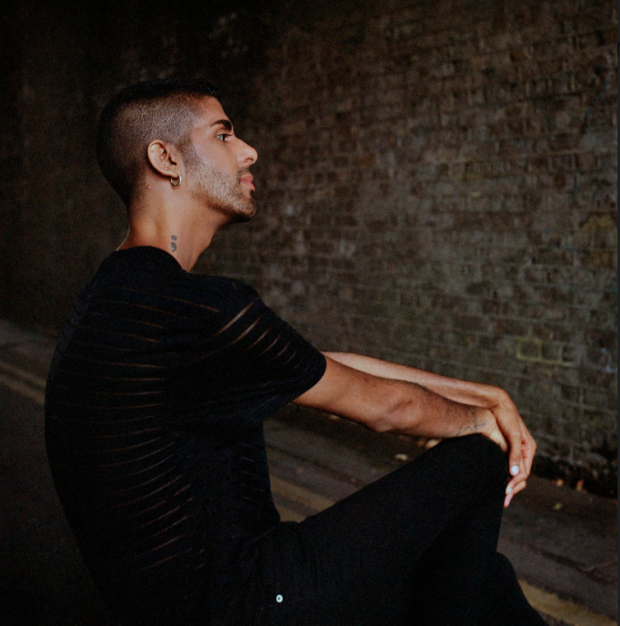 Bada Yusuf from Egypt by Adam Broomberg and Oliver Chanarin 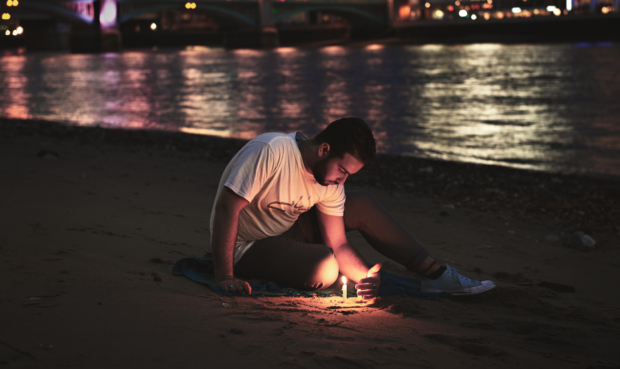 Sam from Syria by Timur Celikdag

Every day, 44,400 people around the world are forced to flee their homes in order to escape persecution, war, or violence. This May, the United Nations announced an estimated total of 25.4 million refugees – the highest levels of displacement ever recorded. While 87% come from developing countries, more than half of the globe’s refugees are citizens of just three nations: South Sudan, Afghanistan, and Syria.

Although Turkey, Uganda, Pakistan, Lebanon, and Iran lead the way in hosting refugees, the West has attuned itself to the crisis as it exists within their own borders – with many working diligently to aid and assist those in need. In the UK, Breaking Barriers, London’s leading refugee employment charity, helps refugees integrate by finding meaningful work. In 2017, the organization supported more than 400 people, fostering a sense of community for people dealing with loss and trauma while adapting to a foreign culture.

Rebecca McClelland, Deputy Director & Curator of the Ian Parry Scholarship, partnered with Breaking Barriers to create A New Beginning, a group exhibition featuring the portraits and stories of ten refugees that reflect the extraordinary depths of their experiences in the UK.

Adopting a wide array of styles that range from documentary to fashion photography, each of the photographers in the show challenges negative stereotypes, ignorance, and bigotry with portraits that go beyond the horrific archetypes offered by the mainstream media. Here, we see each subject through an intimate and revealing lens, one that challenges and subverts expectations by embracing beauty and grace with exquisite sensitivity.

Combined with interviews by award-winning journalist Samira Shackle, the exhibition makes it very clear that each person is more than the sum of their experiences – they are the spirit made flesh, filled with complexity and nuance. They are survivors who know a kind of devastation that many could never bear, maintaining their dignity and humanity despite all the world has taken from them.

Among the people featured in the work are a gay man from Egypt seeking personal freedom; a Yemeni human rights advocate displaced by war; a Kurdish political activist forced to flee from Turkey after being handed a jail sentence in childhood; a teenager from Eritrea making the dangerous illegal overland journey to Britain; and a Syrian family who arrived in the UK on an official resettlement program without speaking a word of English.

As Breaking Barriers understands, employment is a fundamental necessity for individuals and families to prosper, both in terms of the financial requirement and self-worth, in order to begin a new chapter in their lives. As the photographs in A New Beginning attest, there is so much that can be learned from their experiences, if we simply sit still, look, and listen. 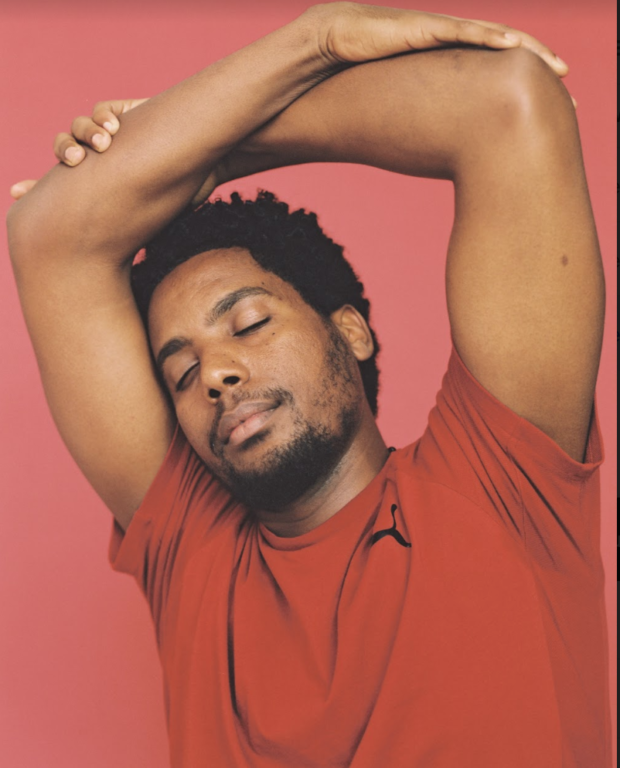 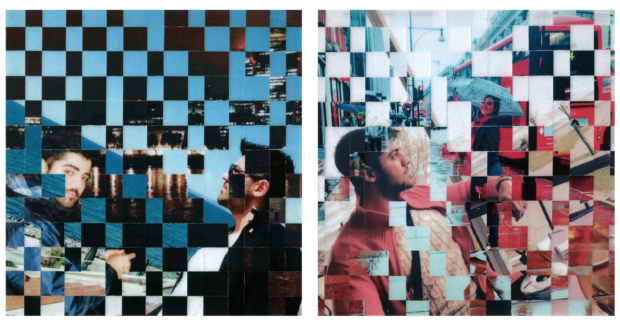 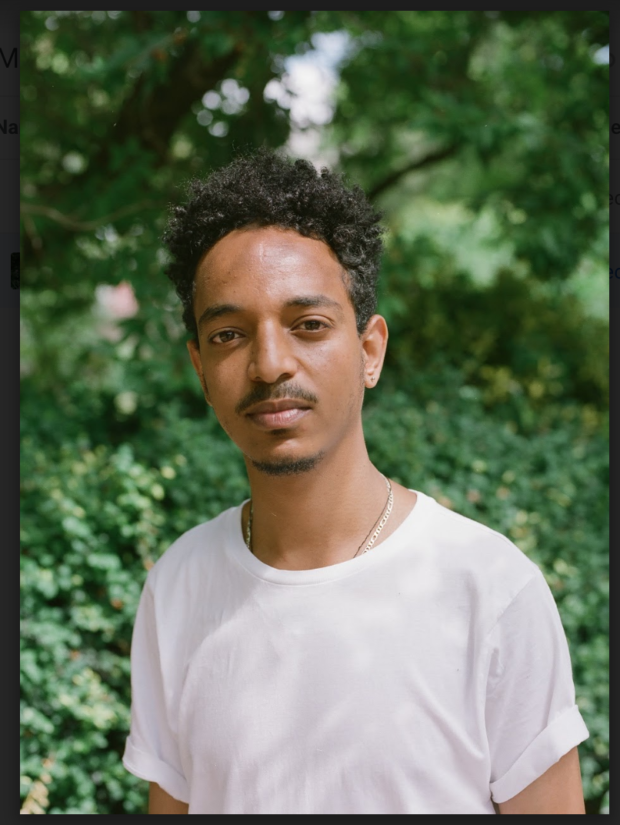 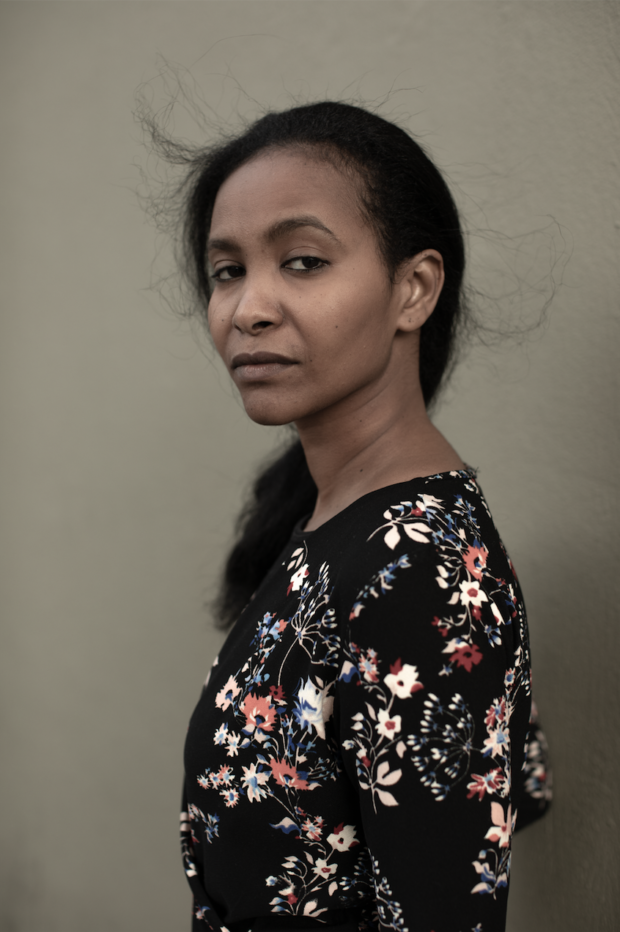 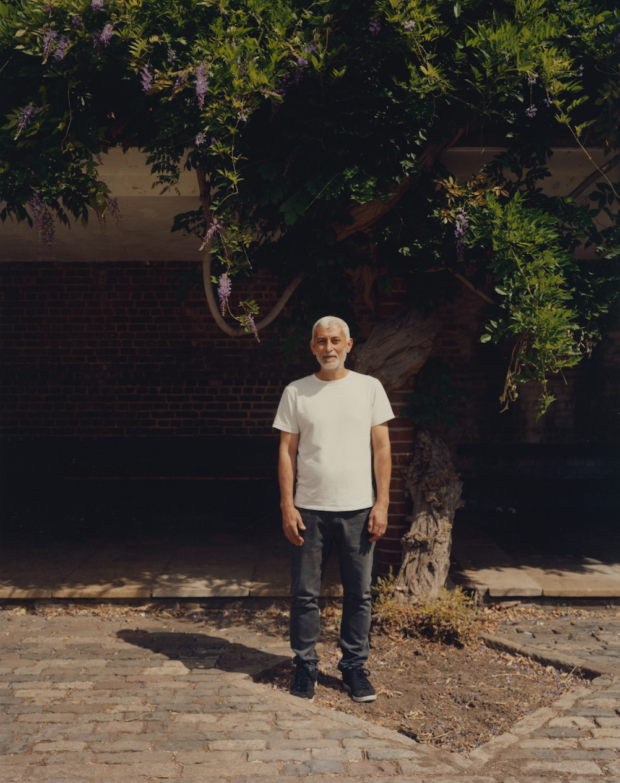