Sweat, Mud, and Confederate Flags at ‘The Redneck Yacht Club’ 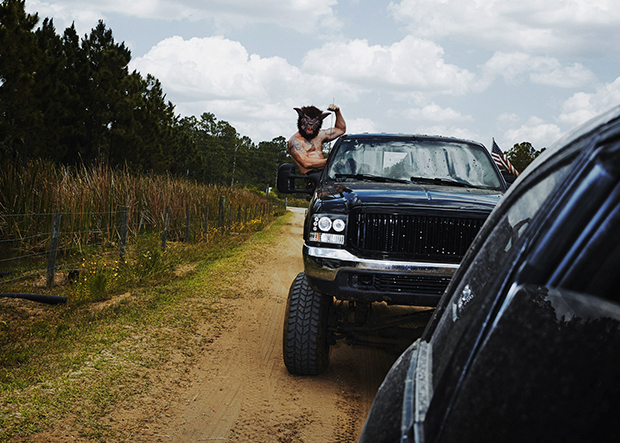 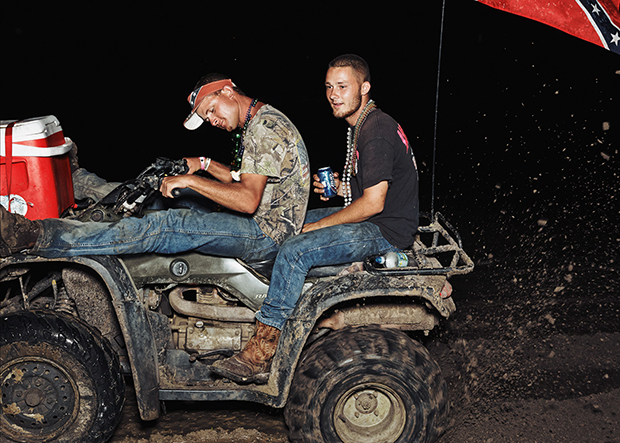 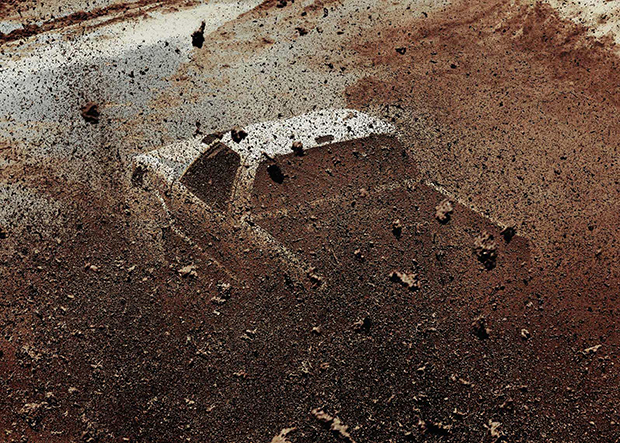 As the sun bore down hot and heavy over the Redneck Mud Park in Southwest Florida, ATVs hissed past, their engines screeching as confederate flags flapped in the wind. For Brooklyn-based photographer Wesley Mann, it was total culture shock.

Nearly a decade ago, explains the photographer, the park was founded as The Redneck Yacht Club, though the name has since been changed, on more than 880 acres of Floridian terrain. On patriotic summer holidays, like Independence Day and Memorial Day, thousands flock to the mud trails for a few days of riding, camping, and drinking. At the gate, everyone must pay in cash, and although Mann admits “there are very few rules,” certain things—like stripper poles, illegal drugs, chainsaws, and firearms—are prohibited.

Throughout his time documenting the park, Mann reminded himself frequently not to pass judgement on the attendees. He witnessed some sights that rattled him—including one giant swastika tattoo—but he challenged himself to remain open-minded and find genuine human moments amidst the dust-encrusted scenery.

At night, despite the strict no-fights policy outlined on the Redneck Mud Park website, Mann observed some kerfuffles and skirmishes. The evenings were loud and unruly, and women were encouraged, even pressured, to flash their tops in exchange for Mardi Gras beads.

While he found the scene “intimidating” at times, the photographer was greatly encouraged by his assistant Sarah Tobi, who remained stoic throughout 19-hour shoots. She inspired the photographer to keep his eyes peeled and mind steady, even when at sundown he returned to the hotel with his “ears ringing and body caked in dust/mud/sunscreen/sweat.” 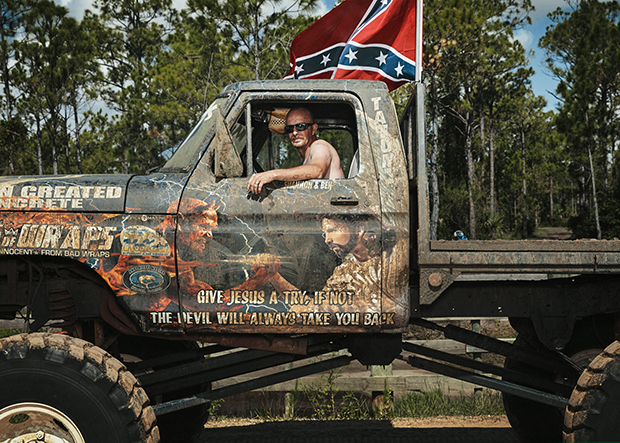 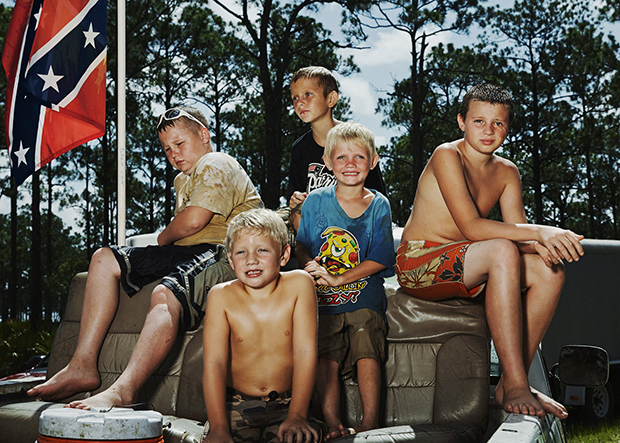 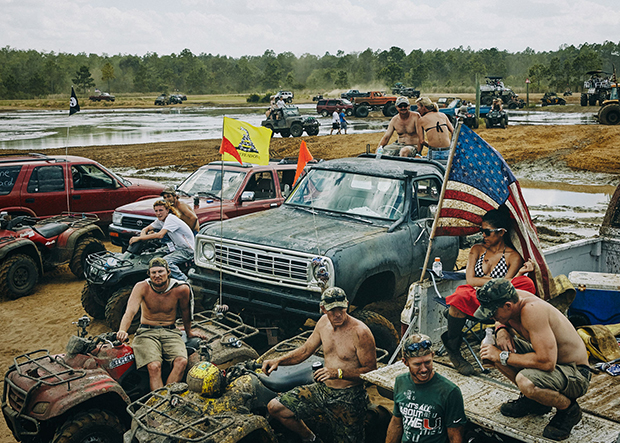 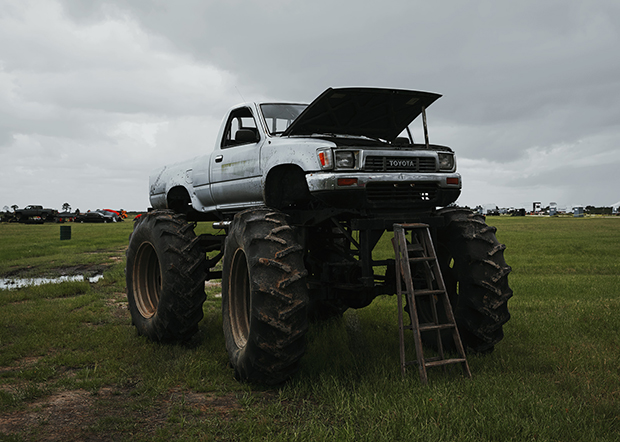 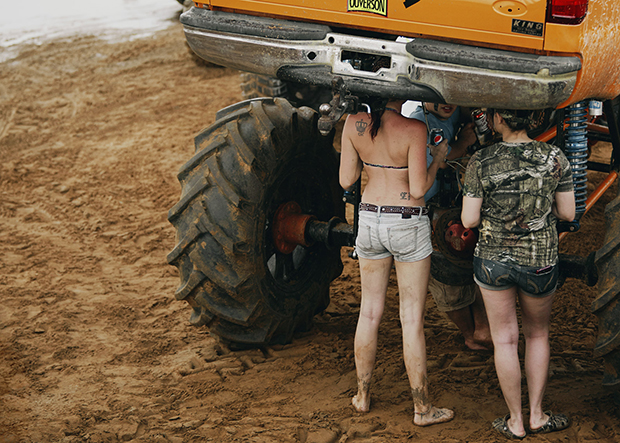 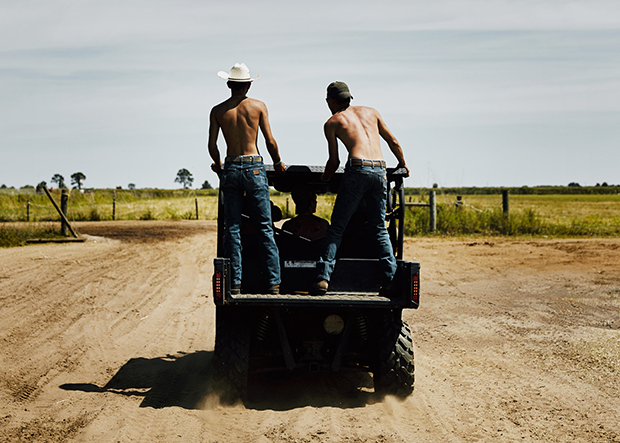 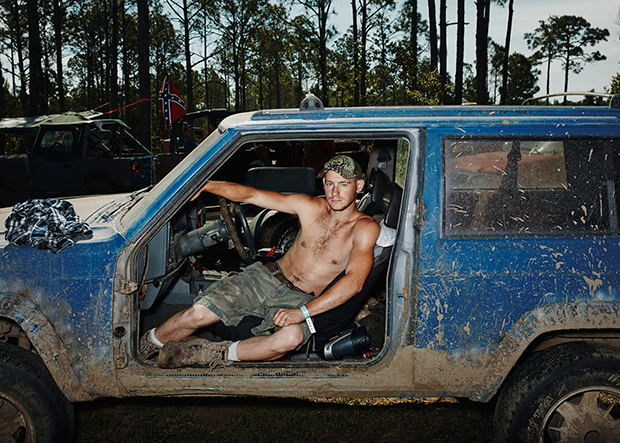 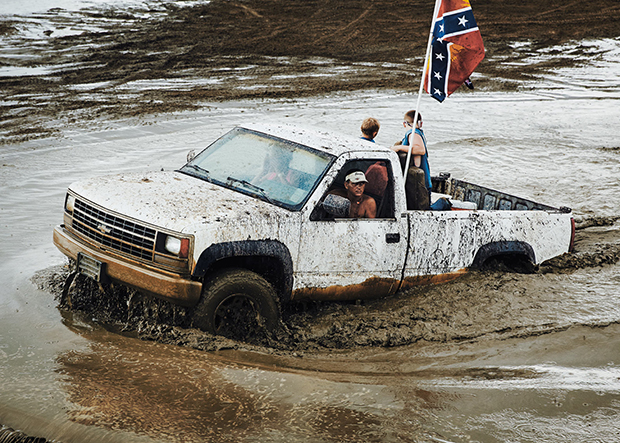 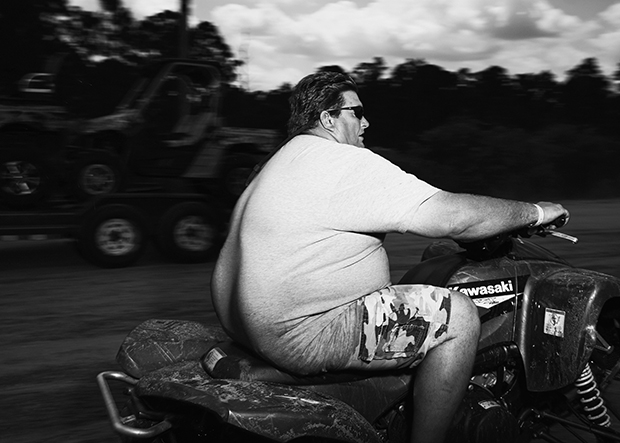 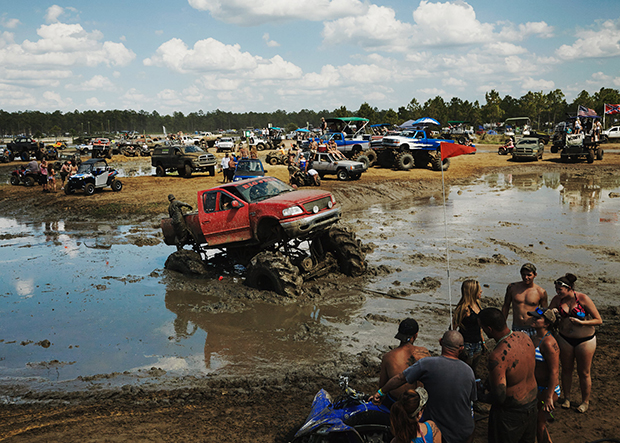 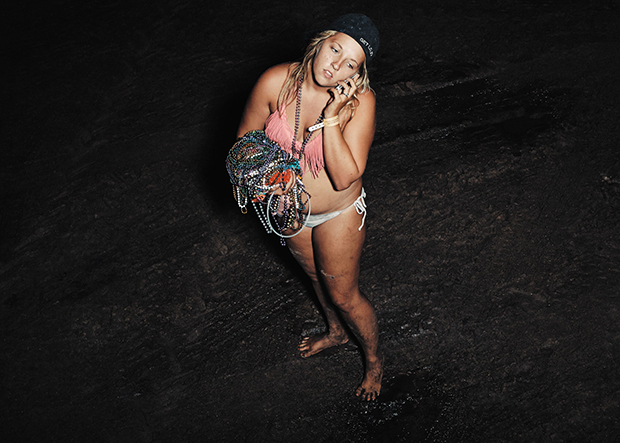 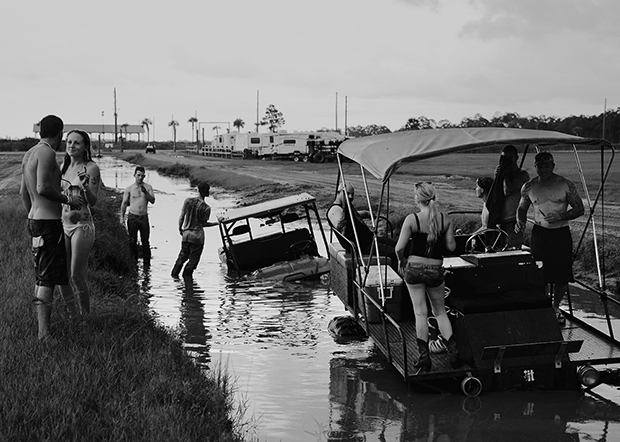 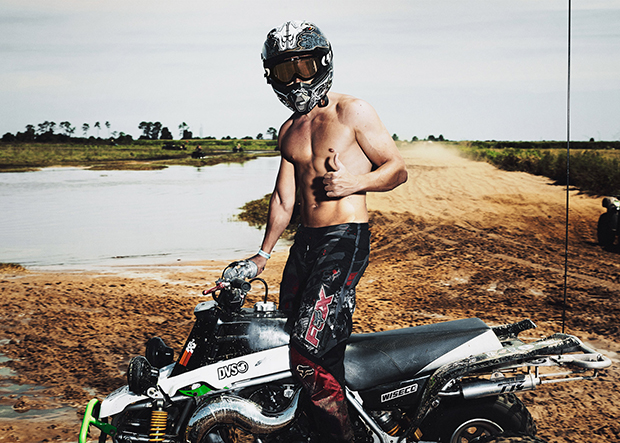