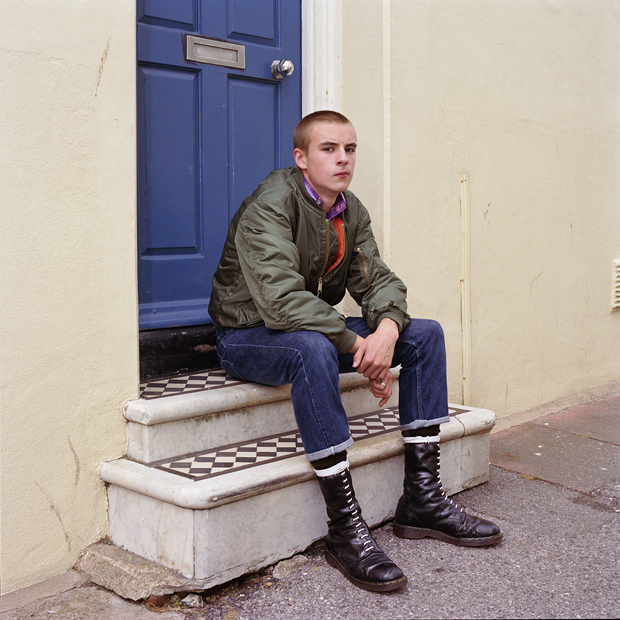 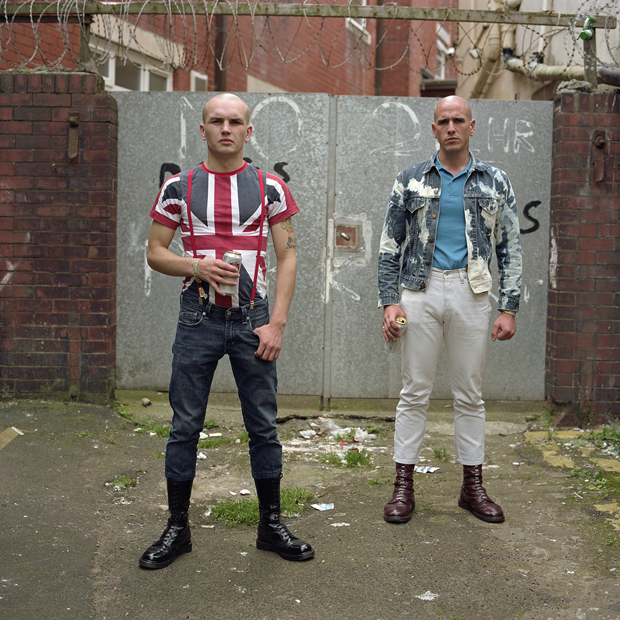 Energy and passion are two forces that photographer Owen Harvey always strives for in his images. For years now, he’s been documenting youth and subcultures across the UK. Drawn in by their vibrancy and taste, Harvey has found it easy to integrate with these groups, enabling him to develop the intimacy that he’s so well achieved in these shots. Almost as a natural lead-on from his previous series Mod UK, Harvey has shifted the focus onto what he refers to as the Mod’s tougher older brothers, the Skinheads, who form the basis of his new ongoing project Skins.

While Skinheads have been given a bad reputation in the past, Harvey portrays them in a softer and more candid light focusing on their passion for style and music. We talk to the London-based photographer to find out more. 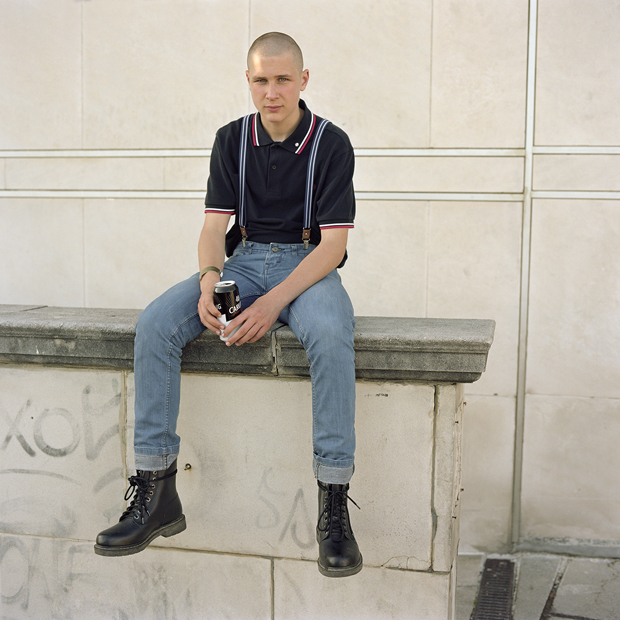 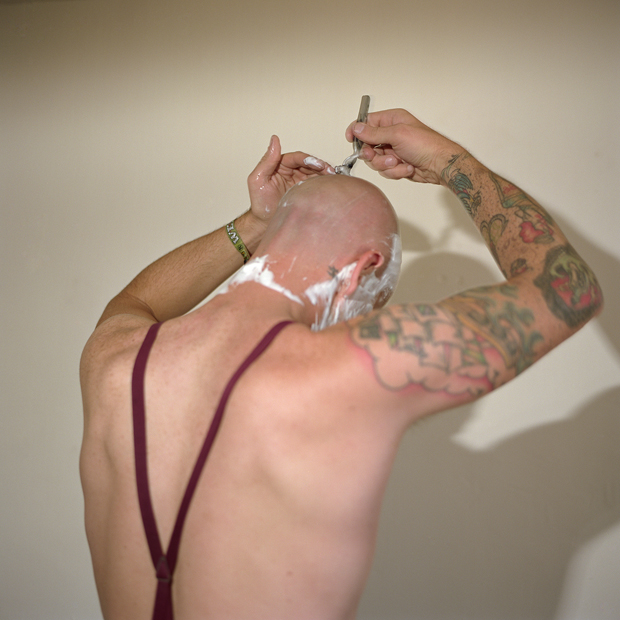 How did this series start, and how does it tie in with your Mod UK series?
“This series started about three years ago. I already had a keen interest in the Skinhead Subculture and then Fred Perry asked me to document an event for their website, so it worked out nicely. I spent the weekend at the event and knew straight away that I wanted to continue it as a natural next step from my work on the U.K Mod scene. Both groups share an energy for a number of things I really like: style, music, and a sense of pride in what they do.”

What are the major differences between Mods and Skinhead subcultures?
“The basis of both groups is similar really. They both belong to part of a group that celebrates music and style and both subcultures were influenced by socioeconomics and drew influence from outside the U.K. They also both received bad media coverage at certain points in their existence. Of course, there are also big differences, within their tastes in style (Skinhead is a lot more cut back and tough-looking), and musically (often Mods will listen to original R&B tracks and Italian jazz music, whilst Skinheads are often more in to Ska music or Punk music). That’s the simplest way of summing it up!”

Where were these photographs taken and how do you locate your subjects?
“They were taken all over the U.K; Liverpool, Margate, London, Brighton and various other places. I usually find those I photograph through word of mouth and at live events. I also do a lot of internet trawling on Facebook groups etc. which is very tedious, but has enabled me to meet a lot of individuals that I think are right for the project.”

Did you have encounter difficulties while working on this project?
“No major obstacles really. I am quite excitable (probably overbearing) at times, which seems to work for me when photographing. I think people get a sense that my intentions of photographing them are honest (as I don’t hold much back). In return, the large majority of people I photograph have been responsive, welcoming, and have allowed me to work quite freely, which I hope to continue doing.”

Owen Harvey will be showing new work from the series at The Photographer’s Gallery from June 23-26 as part of the “Punk London” celebration. You can also follow his Instagram here. 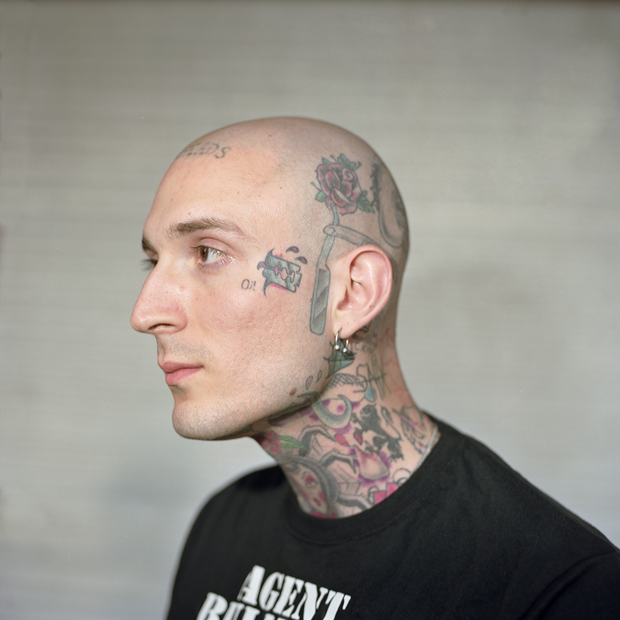 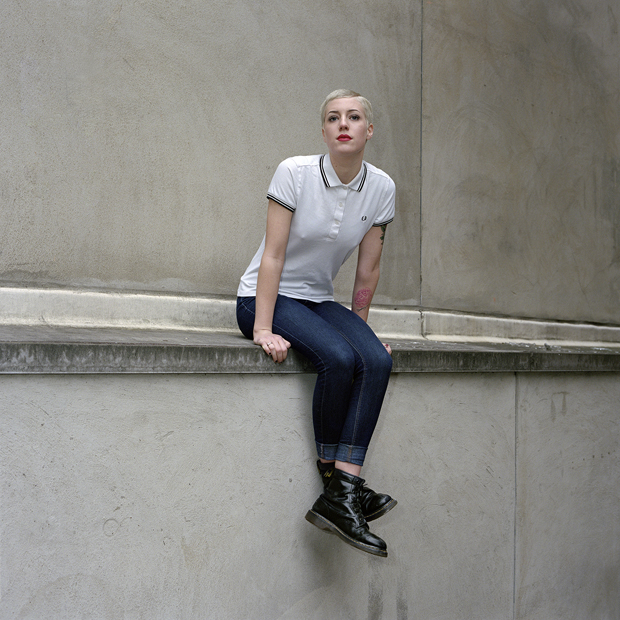 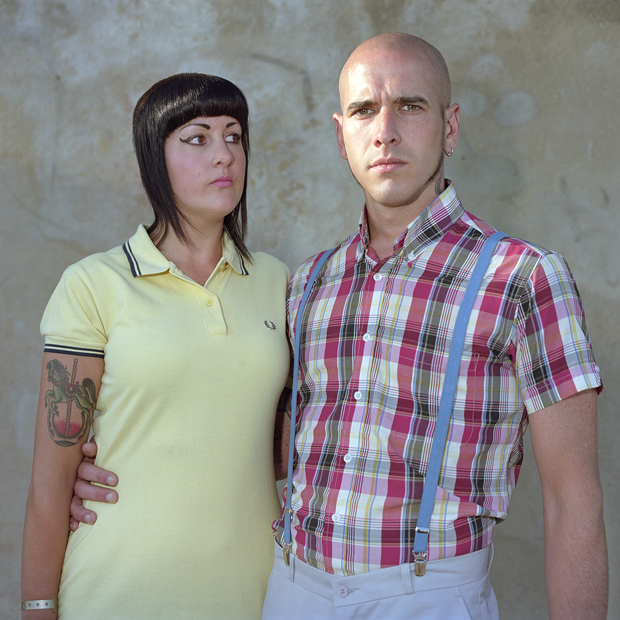 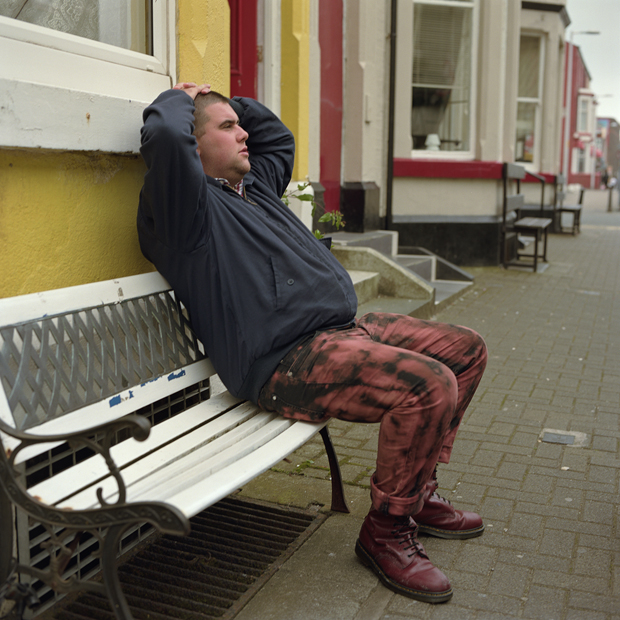 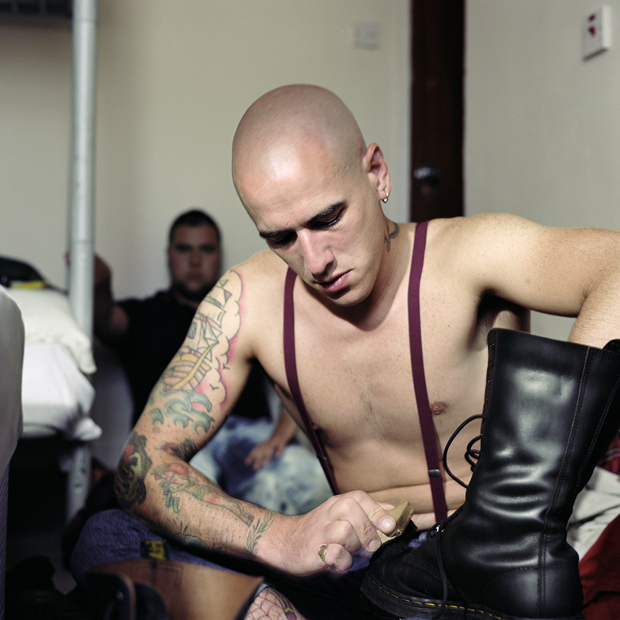 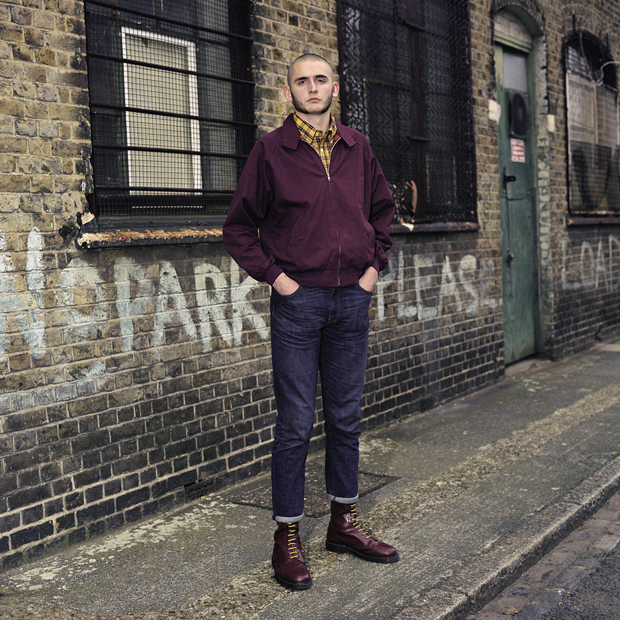