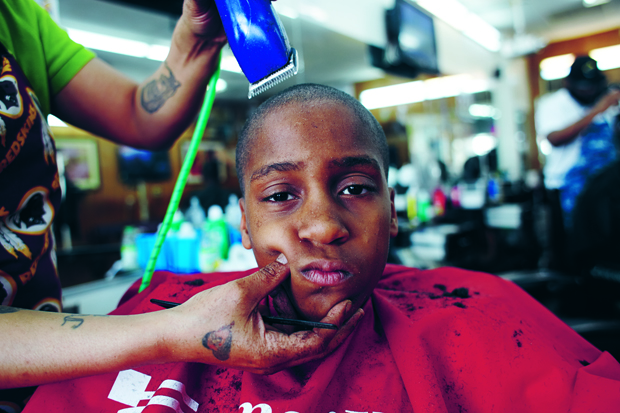 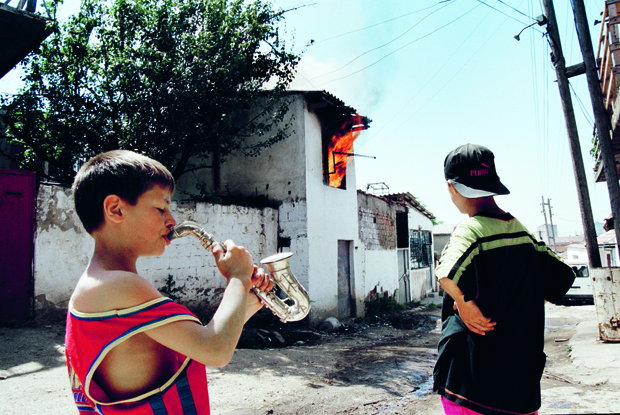 The Hollow of the Hand is a new collaborative book that combines photographs by photojournalist Seamus Murphy and poetry by singer/songwriter PJ Harvey. The two met after Harvey visited one of Murphy’s exhibitions of his series A Darkness Visible, which displayed images taken between 1994 -2004 in Afghanistan. The images had such a profound effect on Harvey that she was compelled to ask him if he’d want to work on some films for her new war-focused album, Let England Shake. In fact Murphy ended up making all 12 films for her album, and later Harvey proposed they work on a new project together, which this book is the result of. Following their travels through Kosovo, Afghanistan and finally Washington DC between 2011 and 2014, The Hollow of the Hand presents a 224-page dialogue between the two observing cycles of conflict, history, and power, in a trio of places that are representative of those ideas.

Together they traced routes that Murphy had already taken on his documentary missions, spending a week in Afghanistan’s capital Kabul, and then time in Kosovo and Washington DC – the power center of the western world. Their decision to include Washington DC was because despite not being an obvious subject for poetry (after all “why be obvious?” inputs Murphy) it actually has a strong contextual relevance, as the fates of Kosovo and Afghanistan are shaped by events that take place in Washington DC.

For Murphy, a documentary photographer highly experienced in shooting war zones and having previously covered conflict in both Kosovo and Afghanistan, and Harvey who has always been fascinated by both countries and is constantly seeking out new artistic possibilities in her music and writing, the collaboration came naturally.

Harvey said in a statement: “Gathering information from secondary sources felt too far removed for what I was trying to write about. I wanted to smell the air, feel the soil and meet the people of the countries I was fascinated with. My friend Seamus Murphy and I agreed to grow a project together – I would collect words, he would collect pictures, following our instincts on where we should go.”

The Hollow of the Hand (published by Bloomsbury) was released earlier this month. 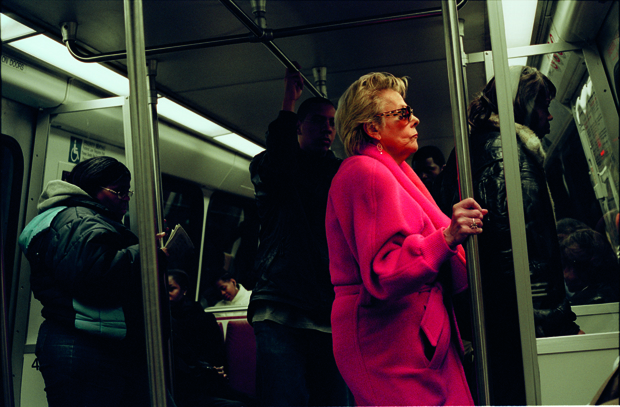 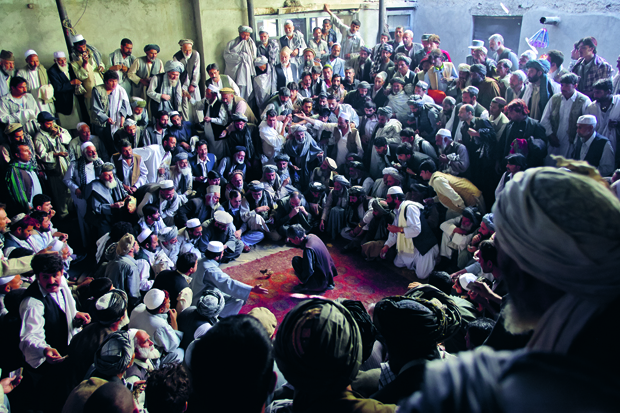