Childhood, Loss, and Redemption in the Photos of Cig Harvey 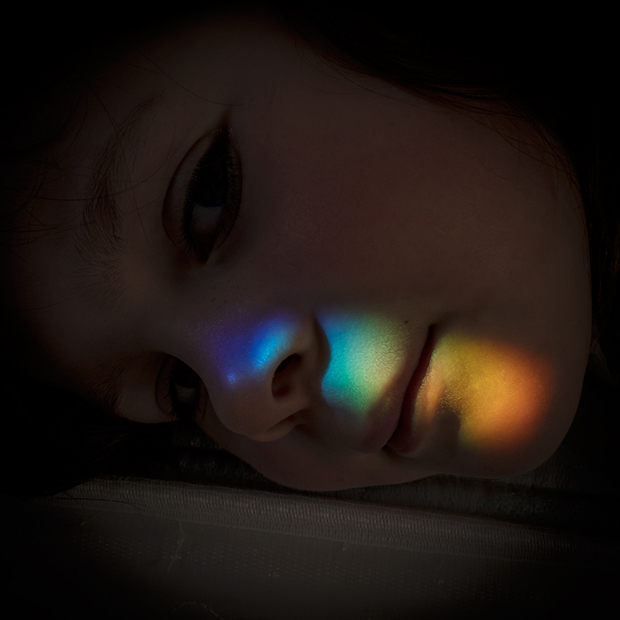 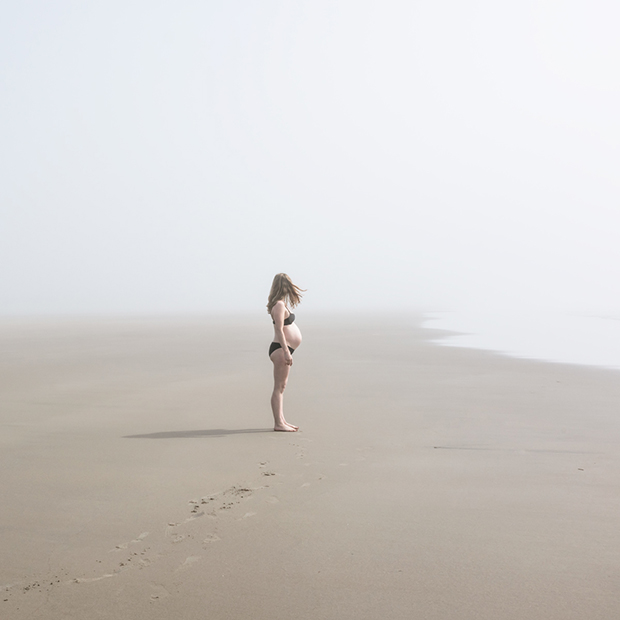 In her third and latest book, the photographer Cig Harvey remembers studying art history at the age of eighteen. She attends class two days a week, and she’s so bored, she falls asleep at her desk. “It’s all just so beige,” she writes. You An Orchestra You A Bomb is a rebellion against the tedium, a frenzied, color-fueled exploration of the everyday, and an antidote to sleep.

The book, composed of words and images, was spurred at least in part by a recent car accident. Harvey was struck by a box truck; her legs were injured, and she was left unable to speak for weeks following the event. Dedicated to her husband Doug, daughter Scout, and dog Scarlet, You An Orchestra You A Bomb in some ways seems like a desperate attempt to hold onto everything that will inevitably fade. In one written passage, Scout, a child, picks dandelions and puts them in a vase. Her mother, an adult, realizes they’re already turning brown.

Harvey’s photographs are accompanied by an autobiography, formatted as a series of poems. As it is with her pictures, some of her memories seem almost like pages from a storybook–too dazzling to be true. When she was living in Barcelona, did she really spray-paint a five-hundred-year-old ceiling gold because she couldn’t see the stars? Did she, in fact, leave her window in Maine open for so long the wisteria grew in and around her bedroom? And does she actually keep one thousand vintage dresses in a room upstairs?

In the end, we believe every word. As much as Harvey’s life resembles a fairytale, You An Orchestra You A Bomb is anchored in the real world, where there are car accidents, polluted oceans, and famines–all of which make their way into her text. Our traumas bring our lives into focus, and the fear of loss forces us to cherish the passing days. Harvey’s words and pictures are enchanting because we know, deep down, that they’re also honest.

In the middle of the book, Harvey shares an anecdote about her daughter’s reaction to one of her pictures. Pointing at a teenage girl in her mother’s photograph, Scout asks, “Is this me when I is older?” In a book filled with beautiful moments, this might be my favorite. As Harvey reflects on the passage of time and clings tightly to the present moment, her child looks towards the future, and she imagines what it will be.

You An Orchestra You A Bomb is out now by Schilt Publishing. Find it here. 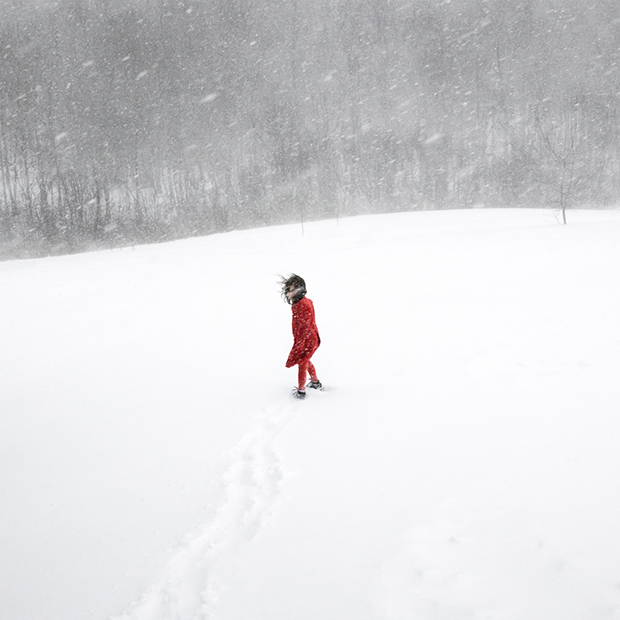 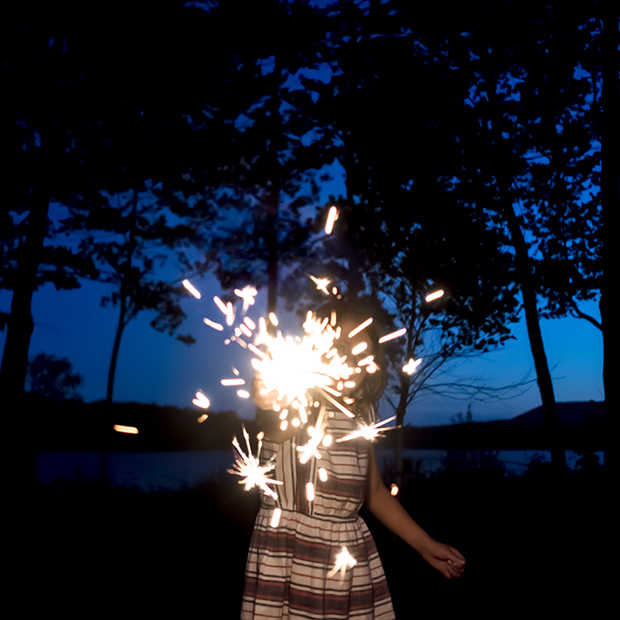 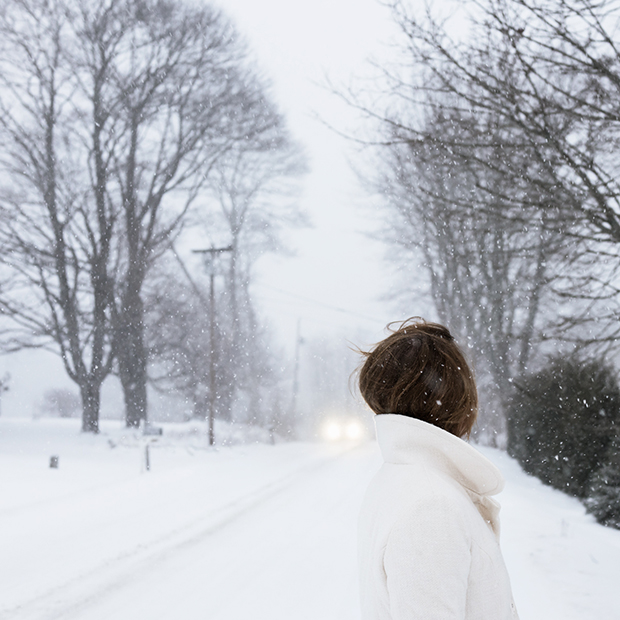 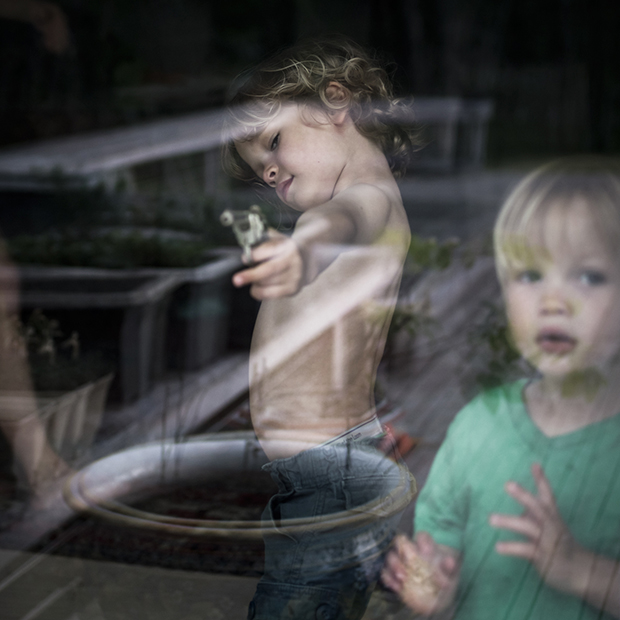 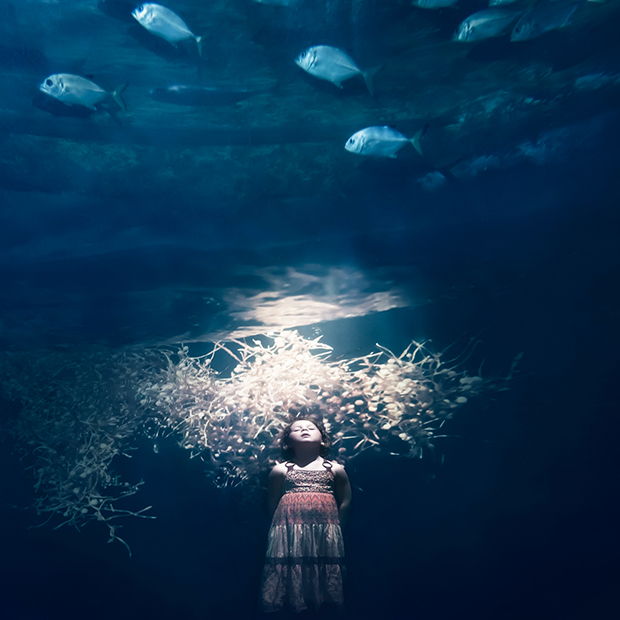 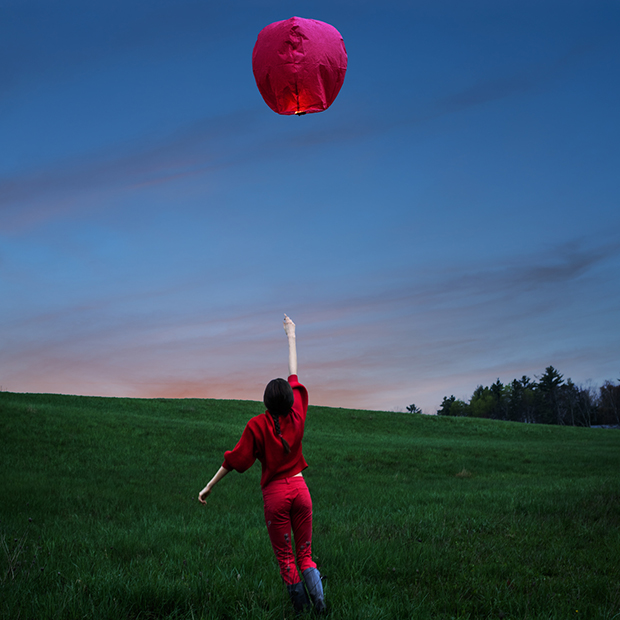 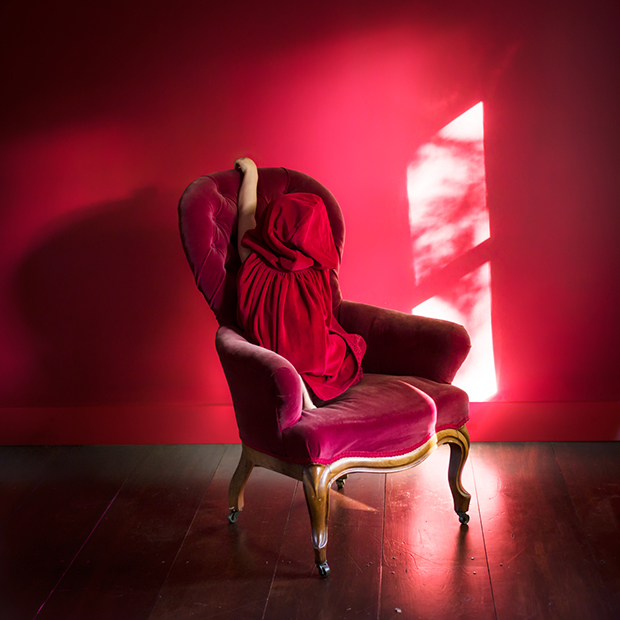 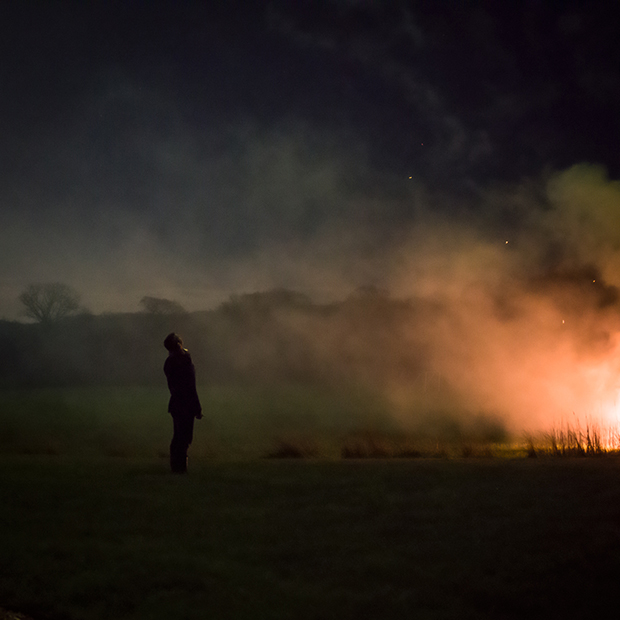 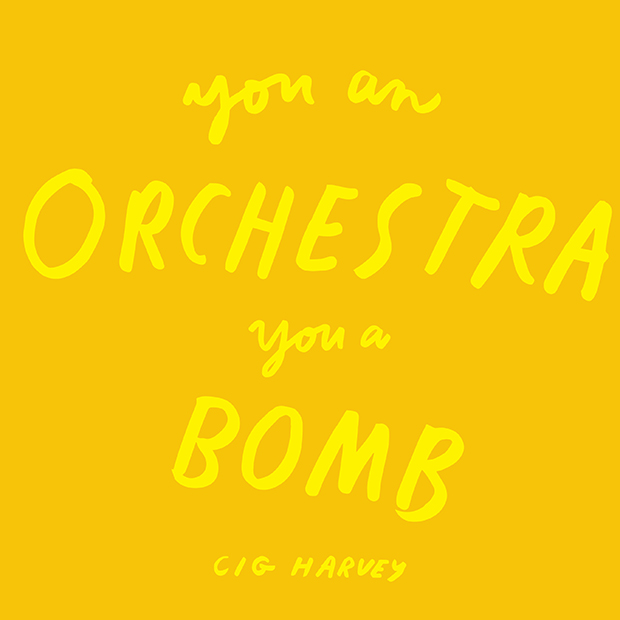