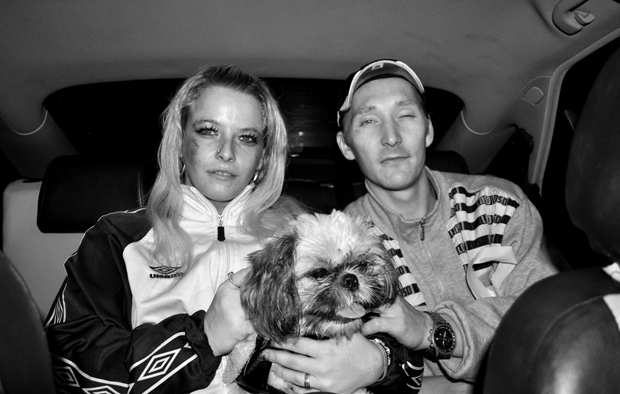 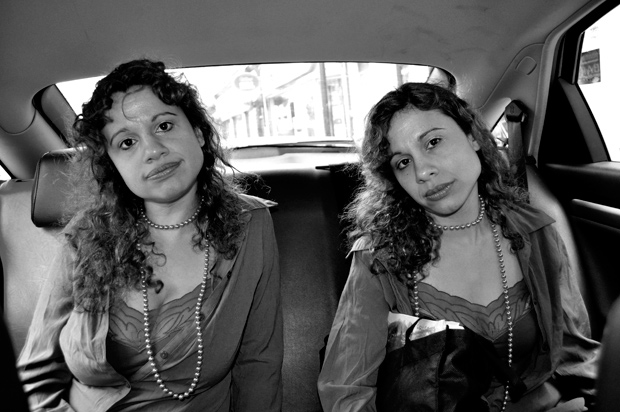 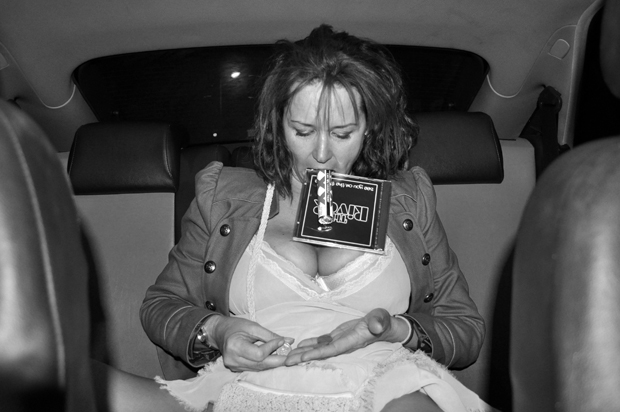 The job of a taxi driver is not limited to the safe transportation of people from one location to another. Willing to lend their ears to candid stories, personal secrets and rants of their many passengers; taxi drivers are confidants and impromptu counsellors, if only for the duration of metered fare. This fascination with people is what drew taxi driver Mike Harvey to photograph the wide array of passengers he met on a daily basis, for his series titled Taxi.

Harvey, who drove a taxi in the Neath community of Wales for four years, took photos of his passengers over a six month period from 2009 to 2010. He would carry his DSLR camera in the glove box of the cab. After getting to know the passengers, sharing stories and building up a rapport he would ask permission to take their photo at the end of their journey. Out of 130 people he asked, only nine politely declined. Many were bemused, enthusiastic and intrigued about the project. He would waive the fare as a thank you to those who participated in the project.

Before he began photographing his passengers, Harvey would often takes notes of his most interesting journeys. Photographing these people was a natural progression. His fascination with people living in specific communities, particularly those in his own community of Swansea, sparked his curiosity to document his clientele. These people are simply passing through his taxi, yet each new passenger had their own unique interaction and narrative. Some memorable experiences include occasionally driving ‘working girls’ home from the local brothel, and rushing a pregnant women to the hospital. Interestingly, Harvey chose to photograph the series in black and white because he is color blind, and his eyes are naturally drawn to the aesthetic of black and white images.

While Harvey is no longer in the taxi cab business, he has hopes of one day continuing other photo projects that center around people in different communities and subcultures. 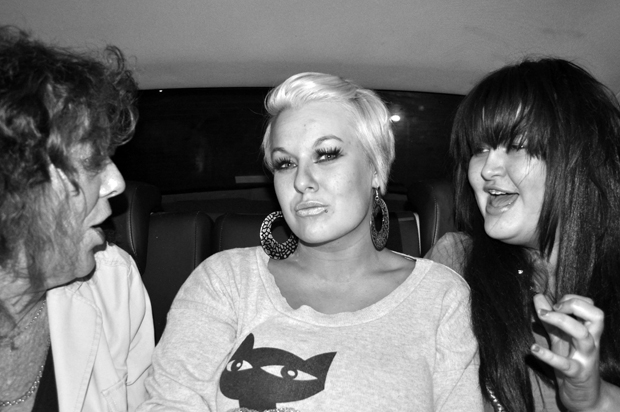 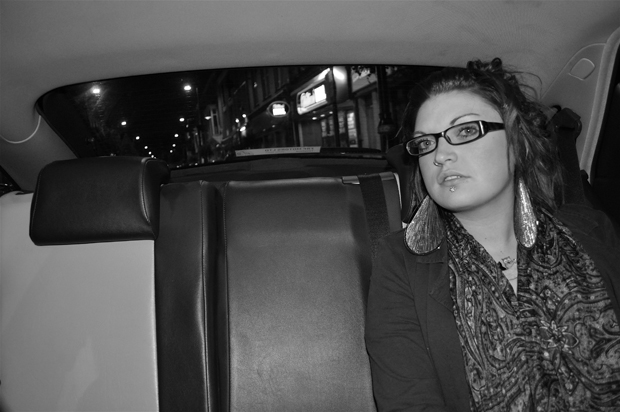 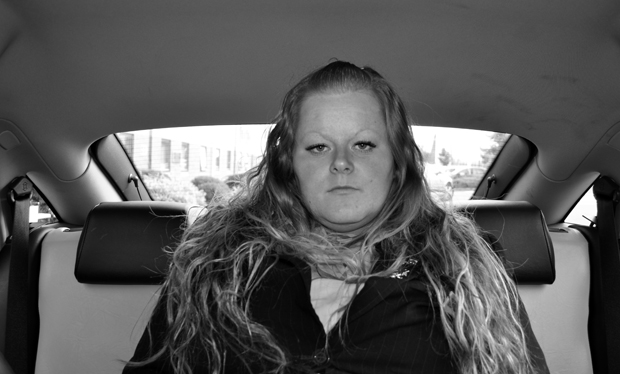 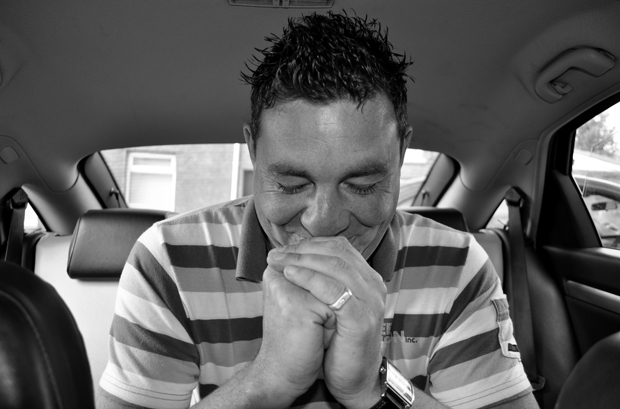 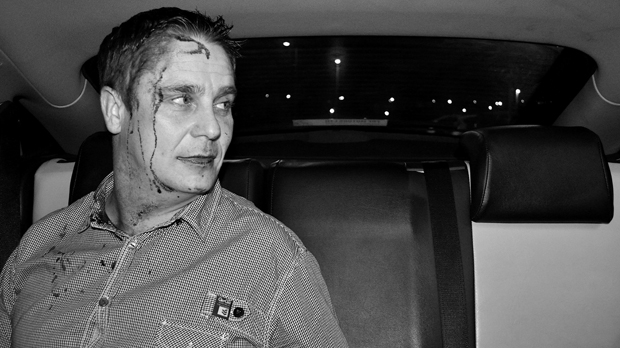 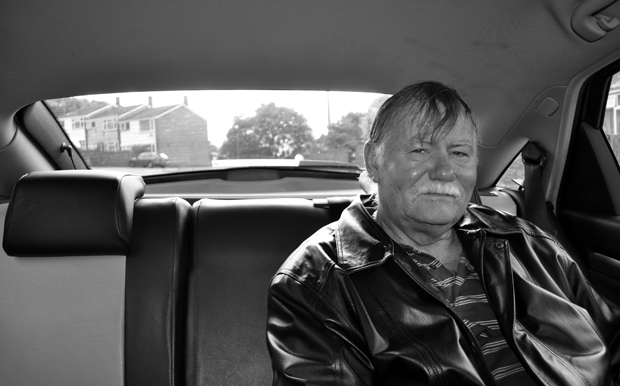 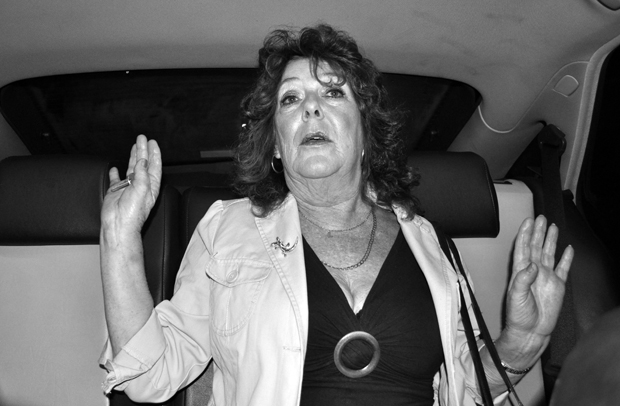