Anarchy in the UK Makes Its Way to Sydney, Australia 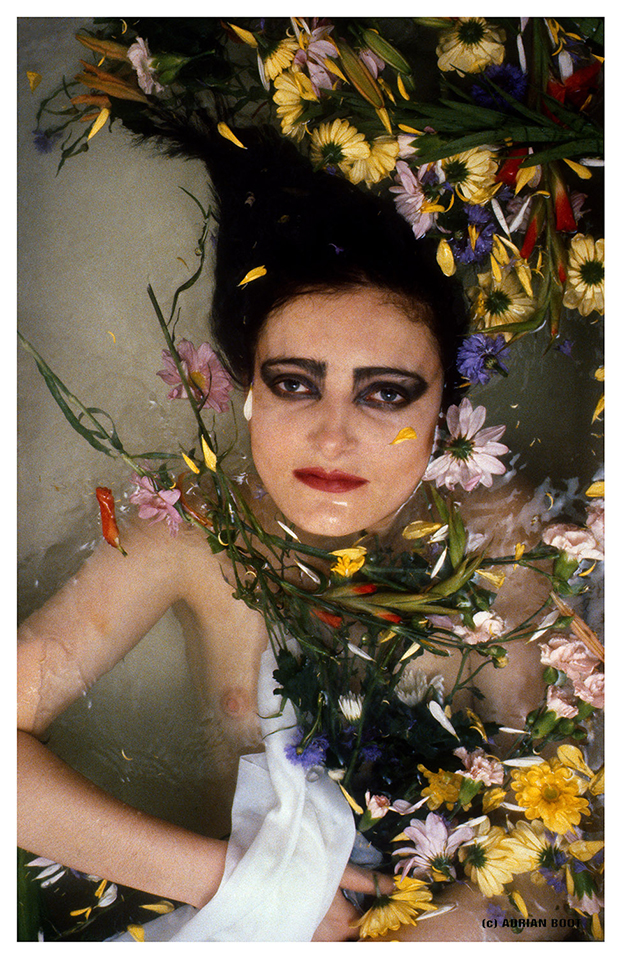 Siouxsie Sioux of The Creatures, photo session for the EP ‘Wild Things’, 1981

“Unlike the rest of the music scene with its highly styled, contrived imagery, punk was from the street… Punks developed an anti-fashion; the objective was to look as scruffy as possible. They were reacting against the glossy mainstream pop-rock music industry. It was visually interesting because it was real”.

Nearly forty years fast-forward and the anarchic punk ethos of the 1970s still strikes a chord with today’s youth, emphasizes renowned UK-based music photographer Adrian Boot, whose work shooting the creative revolution of the era has culminated in the exhibition Punkulture in Sydney, Australia: “Not much has changed for young people living in depressing urban housing estates. They are still unemployed with few prospects. Today as then, young people will make it happen for themselves on their own terms”.

Punk culture emerged in industrial Britain during a fairly depressing period of economic recession, during which the youth were feeling increasingly dissatisfied and socially alienated by the post-war consensus that climaxed with the election of Margaret Thatcher. Adrian Boot was documenting the counter-culture creative revolution that consequentially had social and cultural repercussions, whose reverberations we still feel today.

After university Adrian moved to Jamaica to work as a physics teacher, and around ’71 he was taking photographs of the music scene he found there. What started as a hobby became a full-time pursuit when he returned to the UK in ’73 and published a book about Jamaica and Reggae music. The emerging reggae scene in the UK coincided with the rise of punk, so Adrian found himself photographing both, “Punk and reggae fans lived in the same council estates and frequented each others’ clubs”.

This new line of work meant that Adrian would go on to photograph some of the legendary figures who came to define the scene, including The Clash,The Buzzcocks and the Sex Pistols; these encounters generated the iconic images we see in Punkulture. The process by which Adrian captured these photographs was challenging as it involved working under pressure with no time to preconceive. He explains “almost always, the ‘photo-session’ was fast and without warning, you had to think and react fast, often with poor lighting conditioning and an uncooperative band”. Overcoming these obstacles wasn’t easy, and required a good understanding of human psychology; this was more important to Adrian than his technical ability as a photographer: “It was about the relationship… the ground broken with a joke… or even a spliff. Having a sense of humor was vital”.

“Nobody, myself included, thought that any of these bands would amount to anything. We’re talking about them today but at the time it didn’t feel so important. If you keep walking all the way down London’s Portobello road, way past the tourists, the bric-a-brac stalls and antique shops, you will eventually find yourself under the A40 Westway. These days most of the arches under this motorway flyover form part of a gentrified West London urban cultural complex. Once a year the cool shops and restaurants are boarded up, roads are blocked off and the area reverts to its former urban self as the focal point of the infamous Notting Hill Carnival.

Towards the end of 1977 the Westway boasted none of its present day urban beautification. Instead it was just another post-war depressed, undeveloped, graffiti covered wasteland with a grey 60s concrete elevated urban freeway overshadowing the neighborhood.

The previous year the area was host to the infamous 1976 Notting Hill Carnival riots. Tempers had reached boiling point among young black men over police use of the “sus” law, under which anybody could be stopped, searched and held. A refined version of the law still angers locals today in 2012. Windows were smashed, fires were lit and ill-equipped police officers picked up dustbin lids and milk crates to charge the rioters. More than 100 officers and 60 other people were taken to hospital. A year later the post riot debris was still in evidence.

This was surely the ideal inner city location for a Clash photo-session. Most of the band only had to take a short stroll from home to the location. It was a bright sunny day and everyone was in a great mood, the band were on their own home turf. After one hour we had finished, with no makeup, no stylists or art directors or press officers to delay things. Simple and fast, organic and relaxed, the best way to take photographs.”

On the subject of this new exhibition in Sydney, Adrian remarks: “We’re approaching an anniversary for punk… who would have believed that punk music would still be with us today?”

Catch Punkulture at Sun Studios in Sydney, Australia before the 13th May. 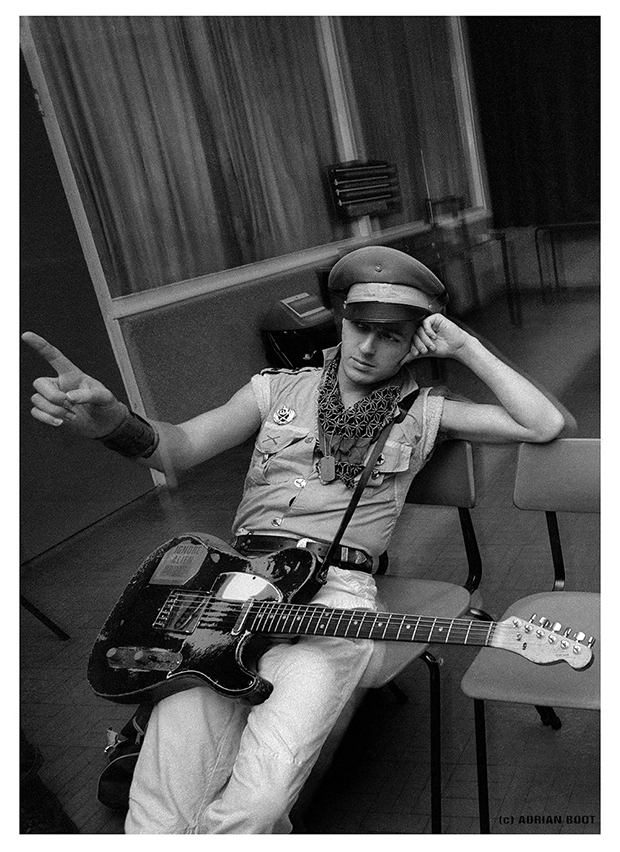 The Clash at the Manchester Apollo, 1980 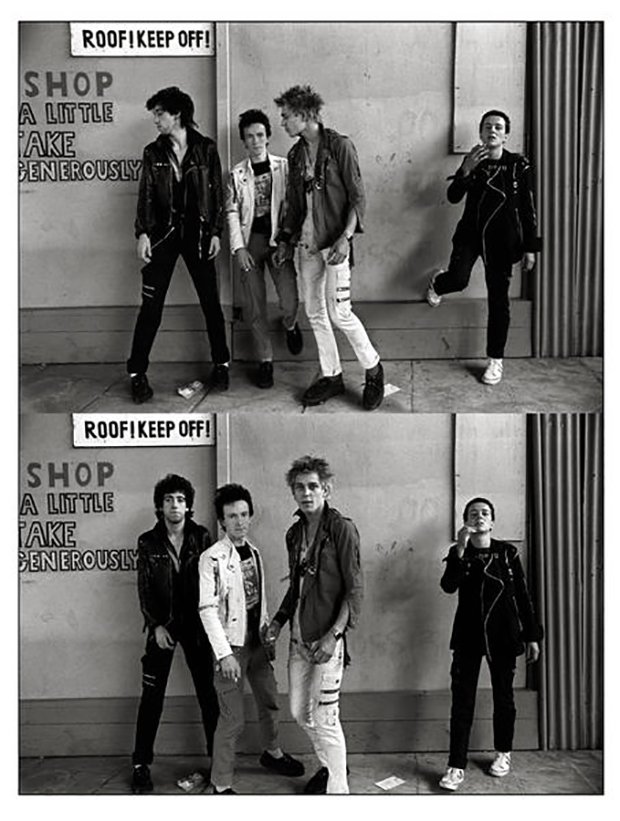 The Clash in London, Westway photosession, 1977 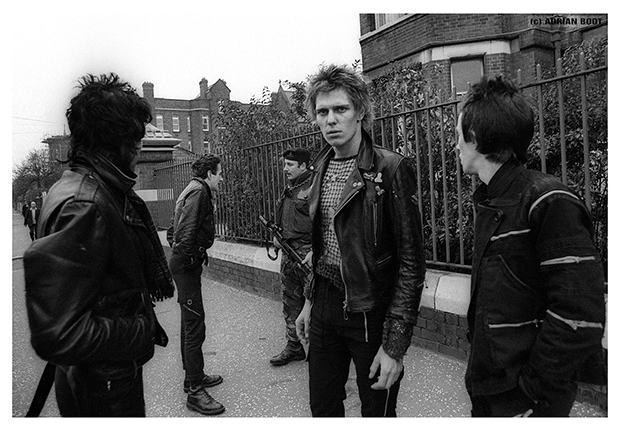 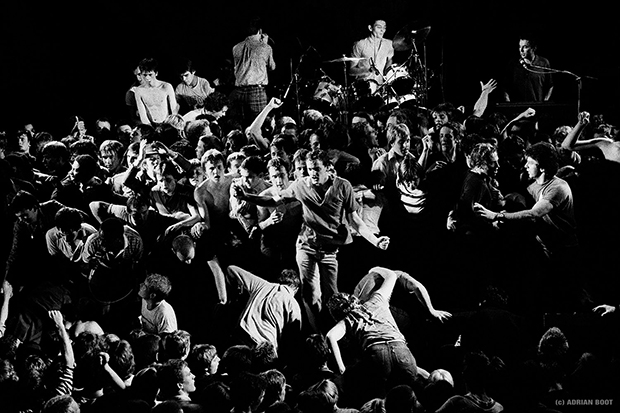 The Specials concert in Brighton, stage invasion brings the concert to a climax, 1981 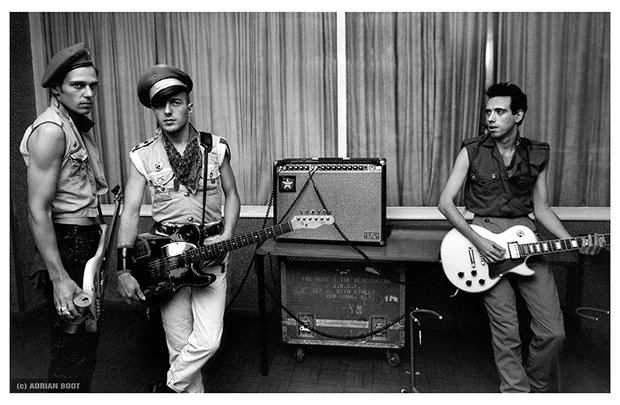 The Clash backstage at the Manchester Apollo, 1980 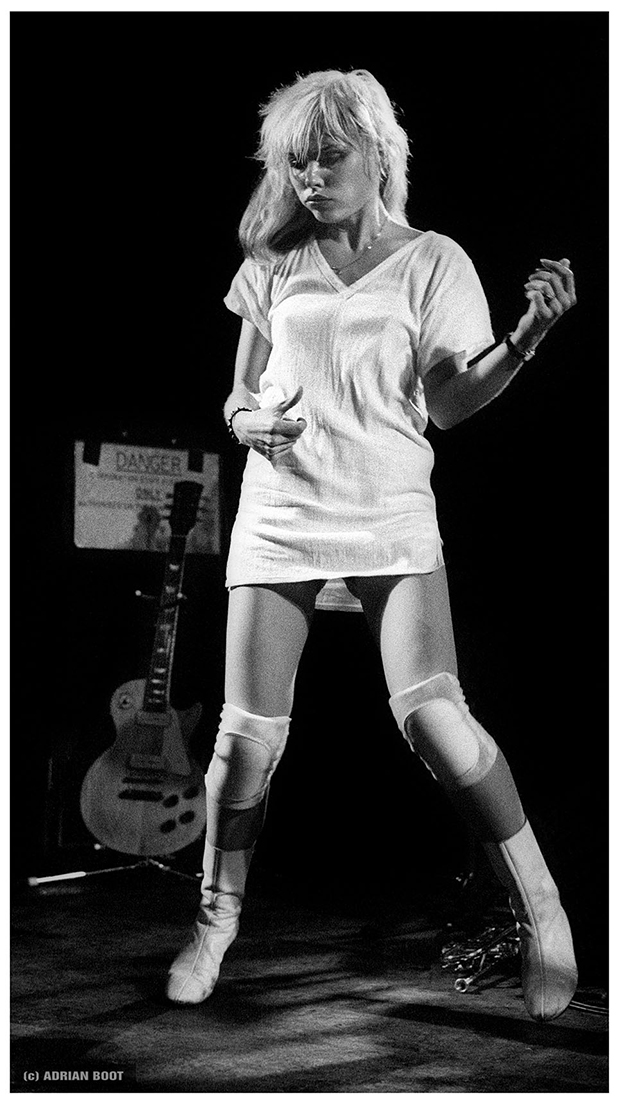 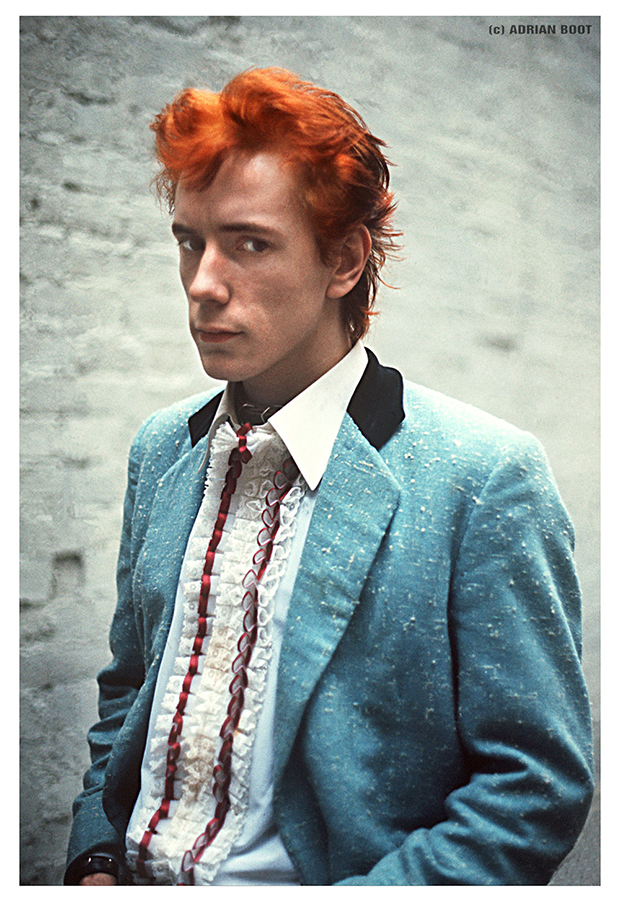 Johnny Rotten of the Sex Pistols at ‘Gitterbest’, London, 1977 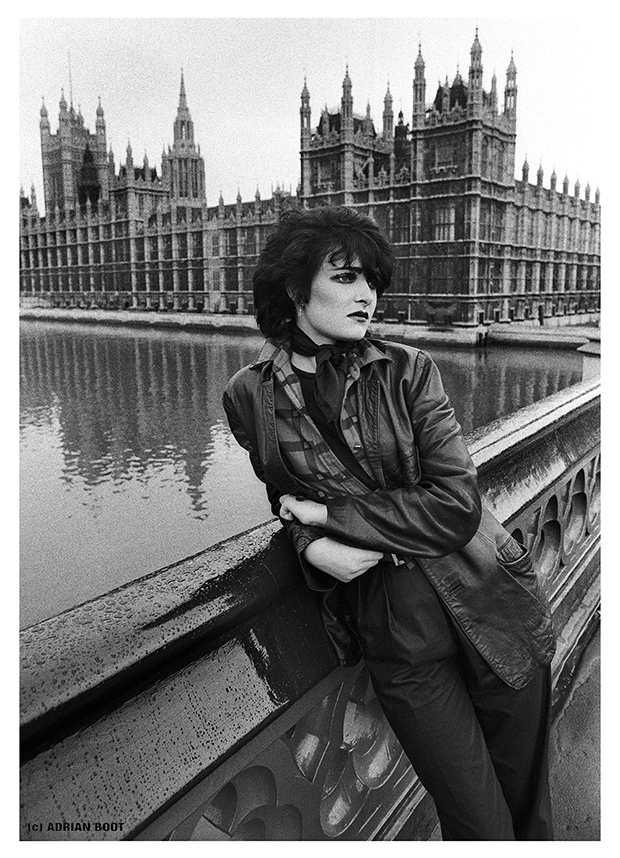