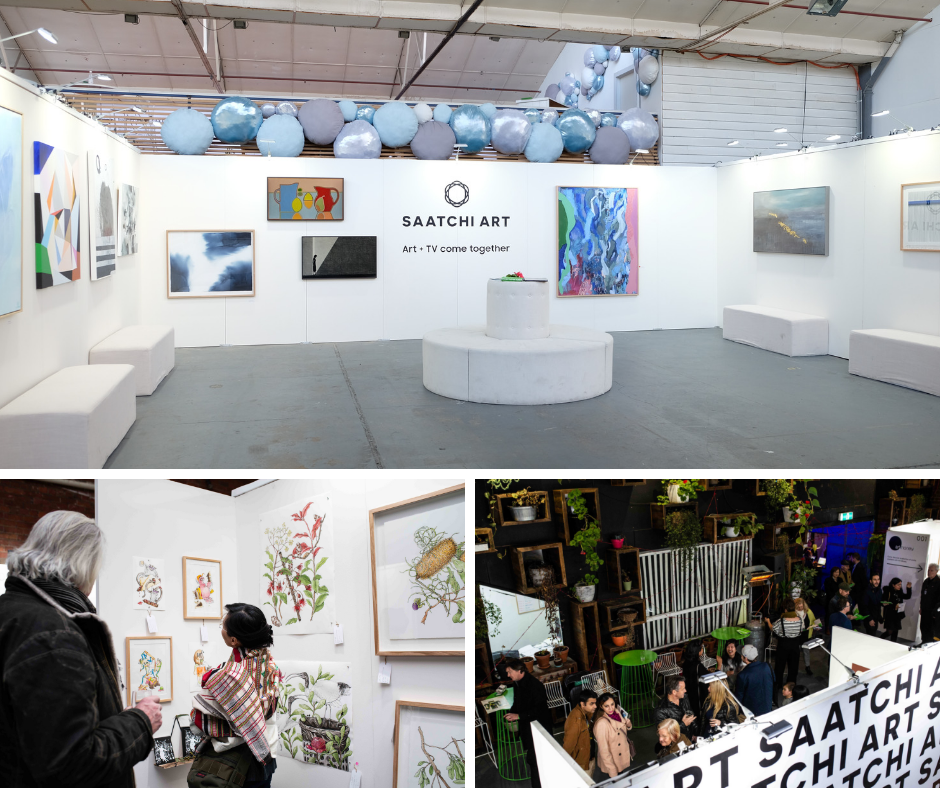 The Other Art Fair, Sydney

When Feature Shoot launched The Print Swap back in 2016, we could not have anticipated the worldwide phenomenon it would become. Photographers simply tag their images #theprintswap on Instagram, and our editors select outstanding submissions to be part of a worldwide swap that transcends geographical boundaries.

We’re inviting everyone who participates in The Print Swap between now and January 15 to pitch us their dream photography project. We’ll consider all your ideas, and we’ll give three photographers $500 each to bring their visions to life. Once the projects are completed, they’ll be debuted exclusively right here on Feature Shoot and showcased across all our social channels.

We’re also thrilled to announce that our tenth exhibition–and second show in Sydney–will be at The Other Art Fair in March 2019. Carly Earl, Picture Editor at The Guardian Australia, will be our guest curator, and only photos submitted now through January 15th will be eligible for consideration for the show.

Exhibiting images will be announced shortly after the deadline.

Presented by Saatchi Art, The Other Art Fair Sydney is the preeminent destination for emerging artists and collectors throughout Australia. Now in its fifth year, the 2019 edition will take place at the Australian Technology Park in Eveleigh. Known around the world as a bridge between up-and-coming artists and established gallerists, The Other Art Fair spans continents with editions throughout the UK, the US, and Australia. This will be the second time The Print Swap has exhibited at The Other Art Fair; earlier this year, 24 images from the project were shown as part of the London fair.

Carly Earl has been a leading picture editor in Sydney for more than eight years; before arriving at The Guardian, she held posts at The Daily Telegraph and Sunday Telegraph. Throughout her career, she has also sat on juries for some of the nation’s most esteemed competitions and awards. Earl will select a total of 25 photographs from The Print Swap to exhibit at the Australian Technology Park. All photographers who participate in The Print Swap during the judging period will be considered for the exhibition, but inclusion in The Print Swap will not necessarily mean inclusion the final collection.

While judging for exhibitions and other opportunities takes place during fixed time periods, The Print Swap is open year-round for submissions. It’s free to submit, but selected photographers pay $40 per image to participate. This fee covers printing and shipping in full, and every Print Swap photographer gives a print and receives a print from someone else somewhere in the world. The fun part is that prints are mailed out at random, so you never know if you’ll get a photo from down the street or across the globe until it arrives at your doorstep.

Tag your best photos now with #theprintswap to be in with a chance of winning the ‘dream photography’ assignment and be considered for The Other Art Fair Sydney.