The Breathtaking Urban Density of Hong Kong, As Seen From Above 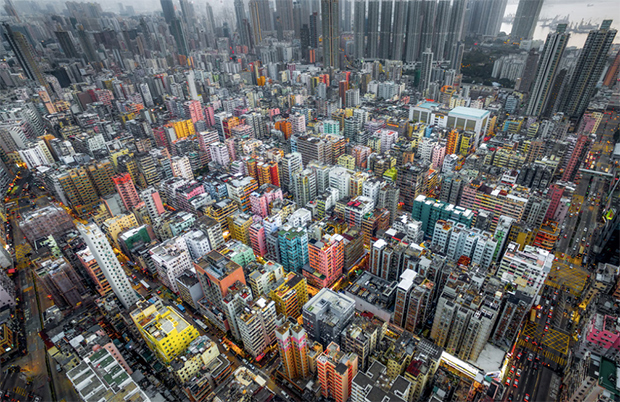 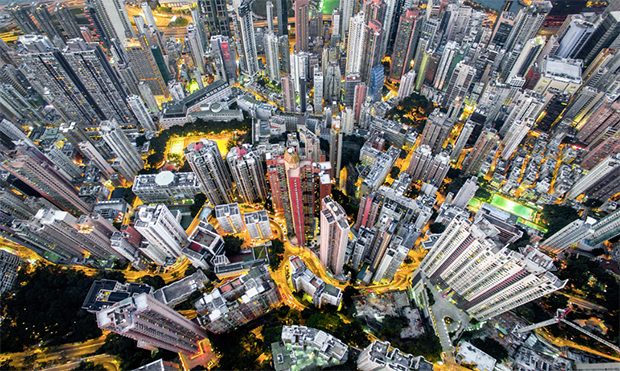 Landscape photographer Andy Yeung has lived in Hong Kong for his entire life, but it wasn’t until he gazed out his window on a recent flight that he realized the extent and implications of the metropolis’s population density.

From that initial shock, the photographer went on to create Urban Jungle, for which he employed the use of drone cameras. From the ground, in the midst of it all, he captured the city as seen from above. Hong Kong has been packed since the wide-scale migration that followed the Second World War, and recent estimates place its density at 68,400 people per square mile (for comparison, New York is around 4,500).

Flying a drone in such a bustling area came with its unique set of challenges, including ensuring that the machinery didn’t collide with its surroundings. The continuous flow of passersby consistently interrupted Yeung’s process, and in conversation with 500px, he admits to feigning ignorance of the language in order to avoid engaging.

Hong Kong’s high-rises are indicative of its wealth and ambition, and while Yeung’s images are certainly breathtaking, they go beyond the scope traditional architectural shots to speak to something more than aesthetics. As this mega-city grows and the world grows with it, the future of both the earth and of mankind is precarious and uncertain. These are not stills from a science fiction film but a concrete reality, a space in which people build their homes and their lives. 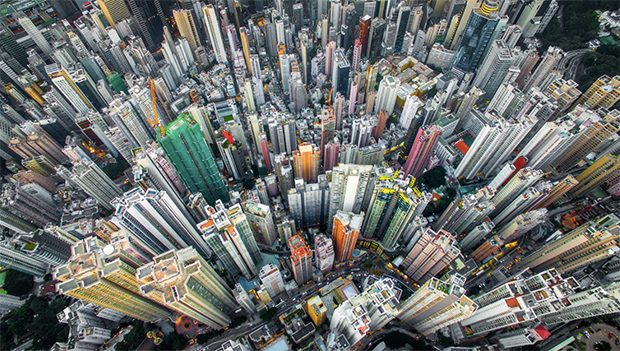 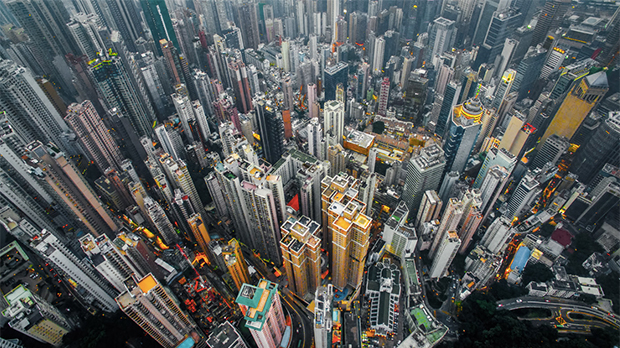 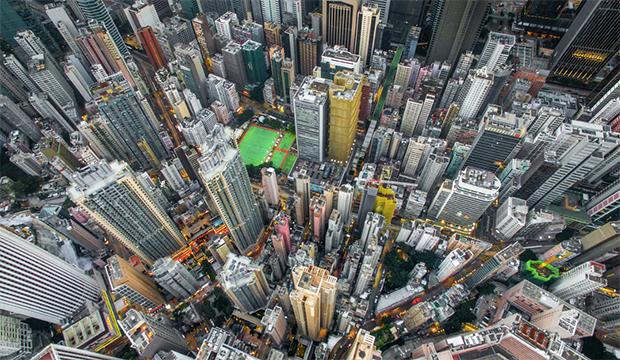