People of Color Star in These Fearless Revisions of Master Paintings 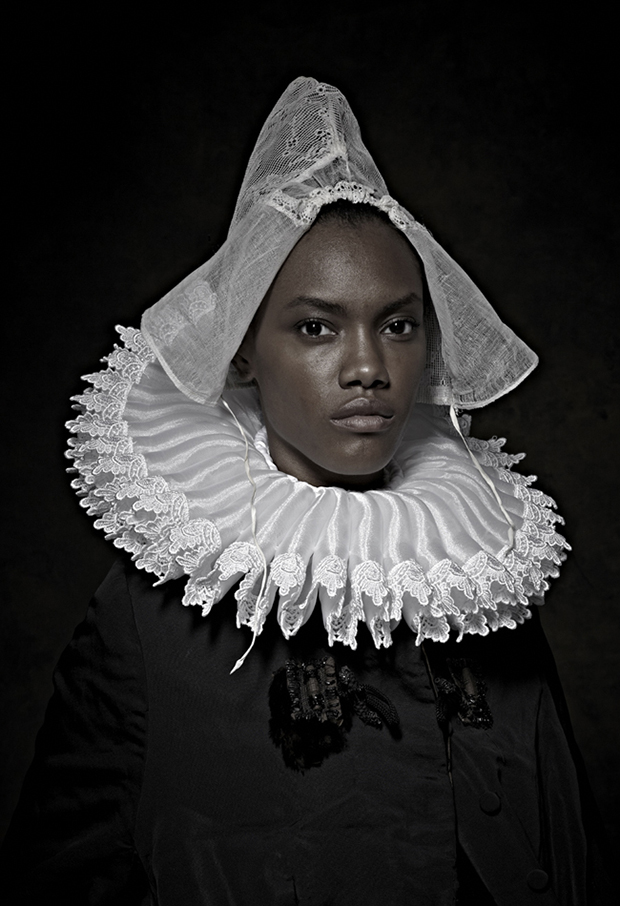 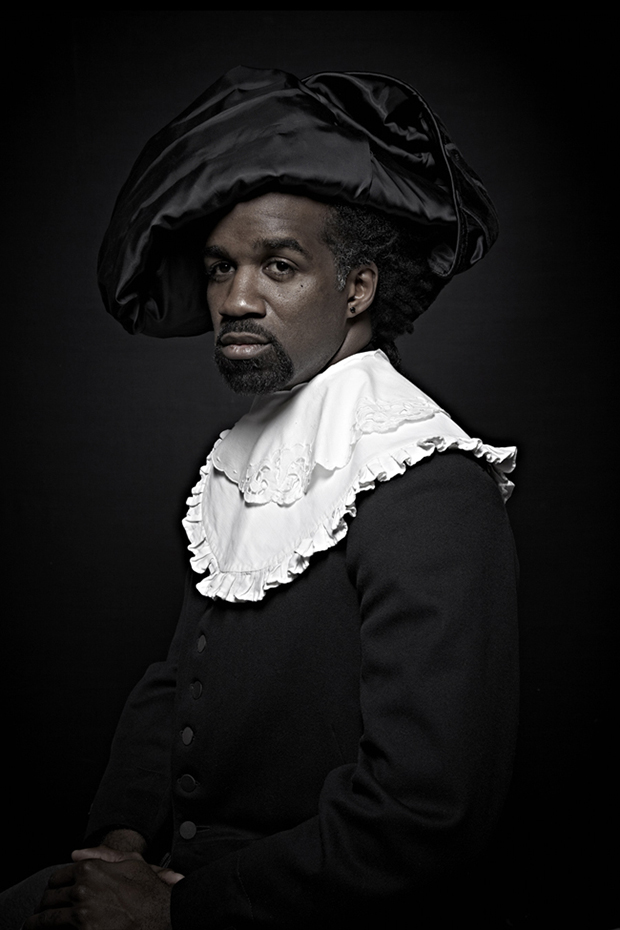 In the 17th century, Peter Paul Rubens was the most coveted portraitist in northern Europe; he painted the elite members of noble society, scholars, and nights. King Philip IV of Spain sat for his canvas, as did Marchesa Brigida Spinola-Doria of Genoa, an aristocrat rendered in glittering satin and intended to be viewed from a height, glancing downwards at an audience that was doubtlessly beneath her high-ranking status.

Some four centuries later, Dallas-based photographer Maxine Helfman takes inspiration from Rubens and contemporaries like Jan Brueghel the Elder and Anthony van Dyck to create Historical Correction, in which she resurrects the style of 15th-17th century Flemish portraiture, with people of color in the starring role.

As much as she revered the era’s historical portraiture, Helfman realized to her dismay that they only told one small part of the story. This was a tale narrated by white painters commissioned by white nobility. The memory of those with the social status to pay master painters survived, while the lives of Europe’s Black population- who worked as servants and entertainers but also as members of nobility— has been mostly washed away.

As a white woman, the photographer is well aware of the fact that she cannot tell this story alone. Her process is a collaborative one, and her models trust her to present them in dignified and powerful roles. She draws as much if not more influence from artist of color—Carrie Mae Weems, in particular—as she does from the original Flemish masters.

Although she acknowledges that her protagonists are a work of fiction, Helfman’s work is very much about (sometimes uncomfortable) truths. She began the project in 2012, and with the passing of the years—not to mention wide-spread coverage of the series—she still isn’t encouraged about our future when it comes to racism. In fact, she says, “recent events have confirmed” the very basis of her project: the fact that justice continues to lie just out of reach. 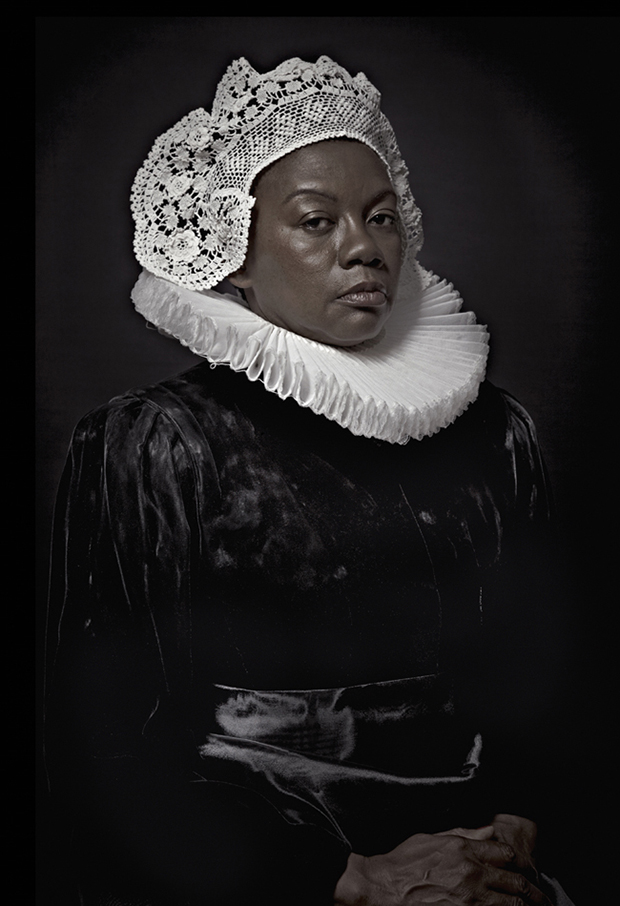 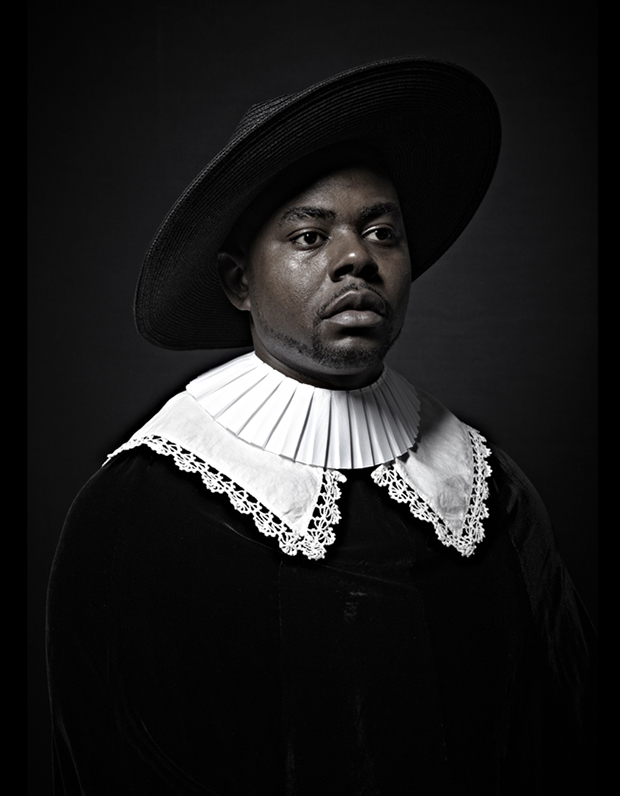 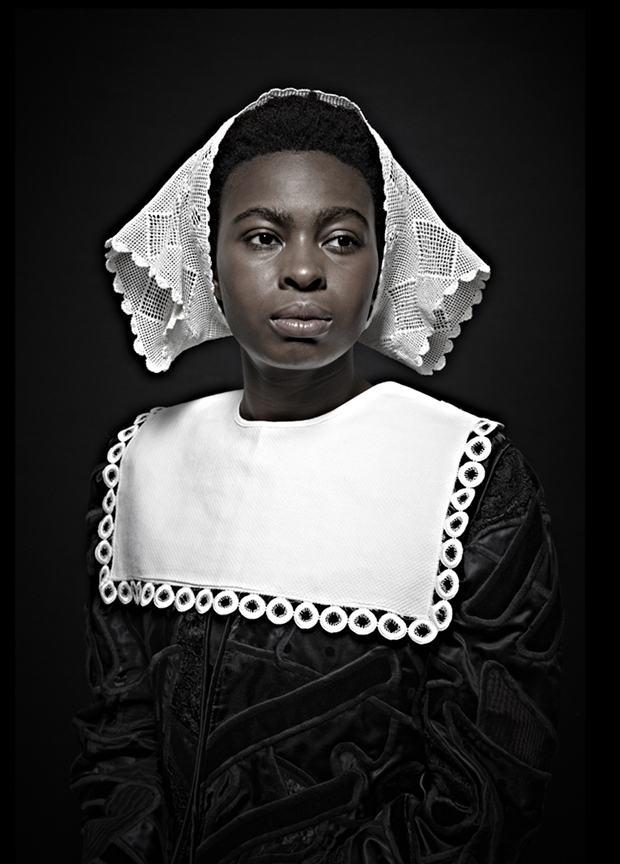 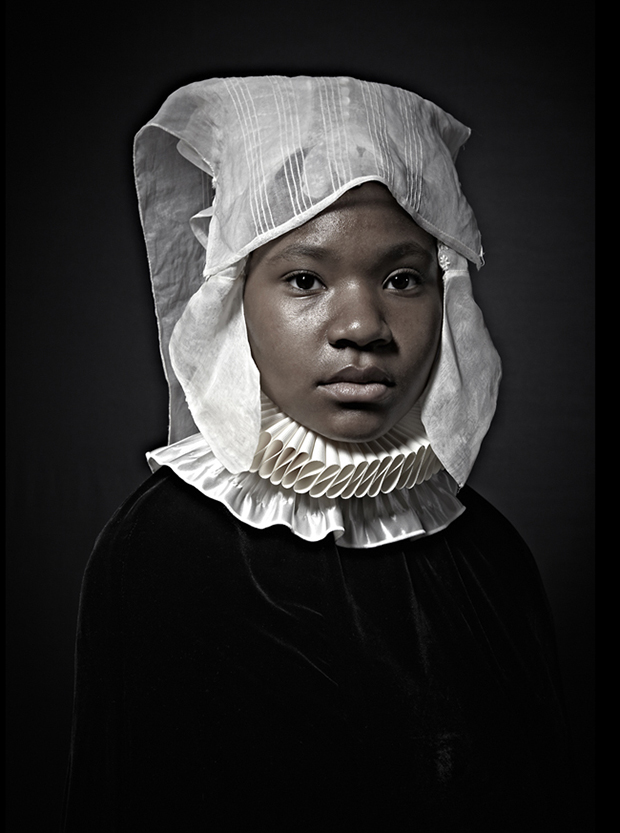 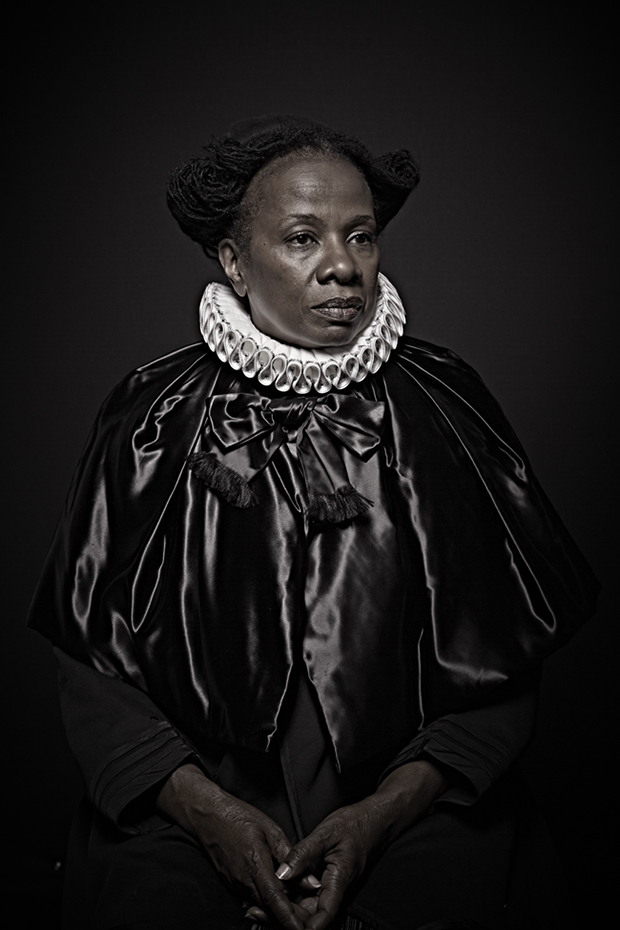 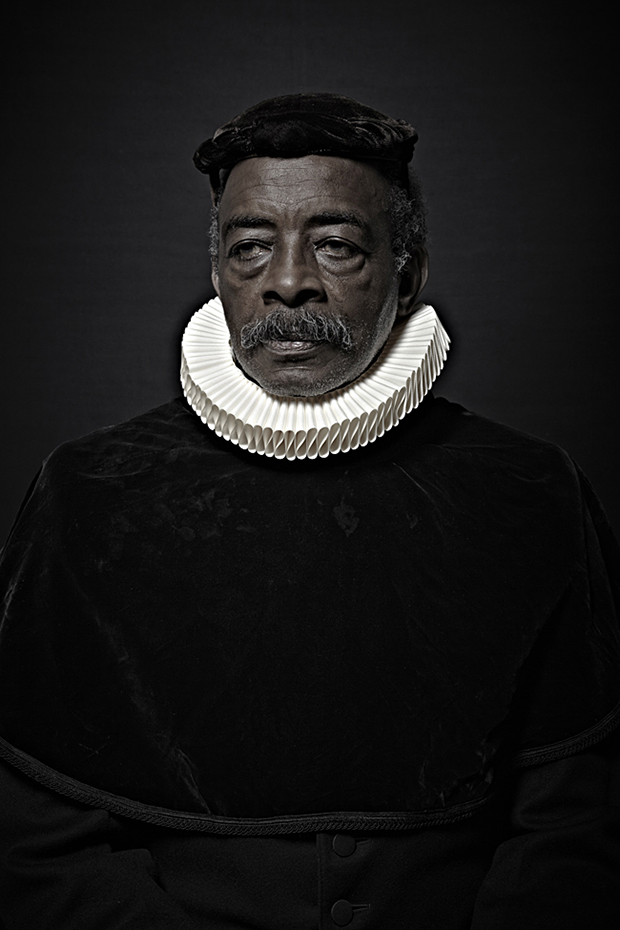 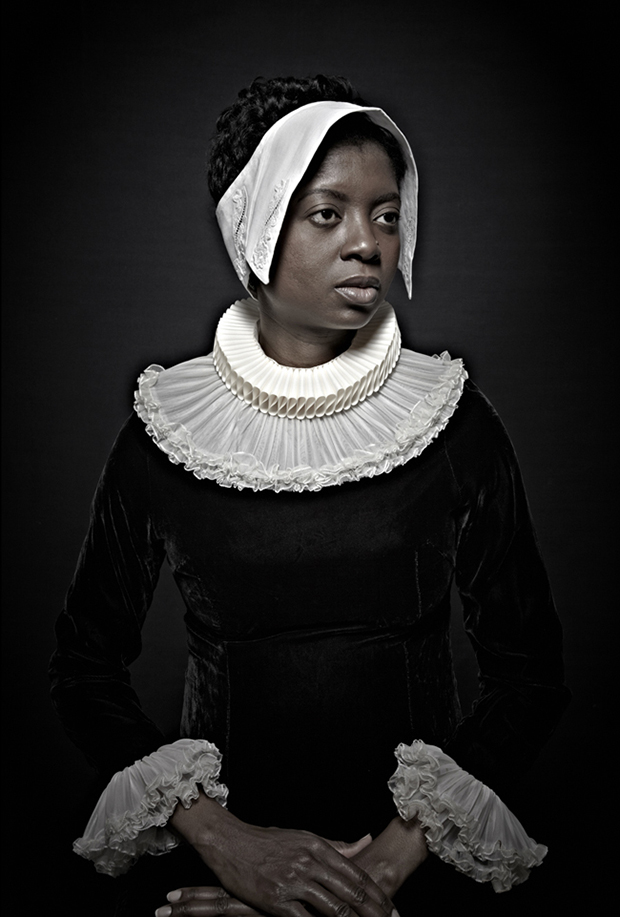 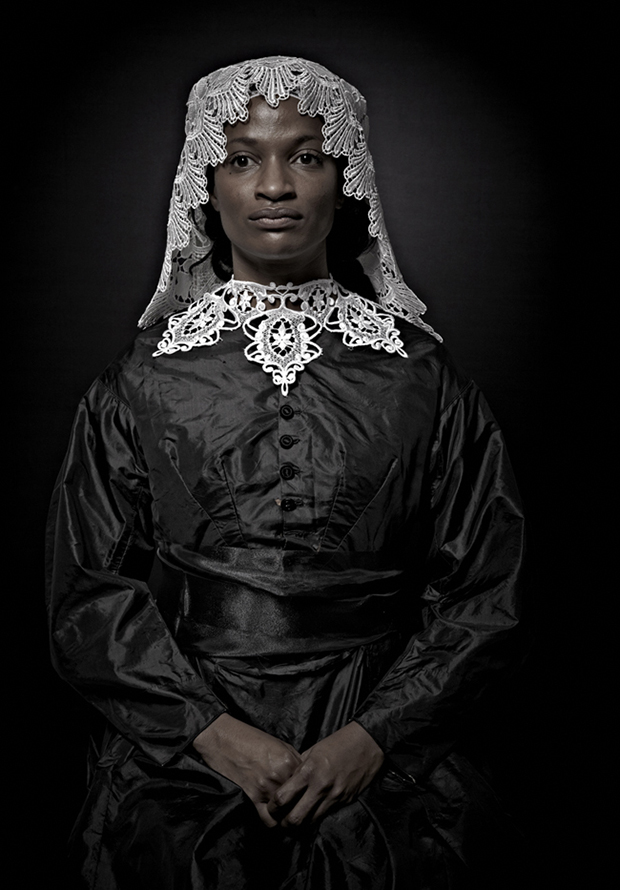 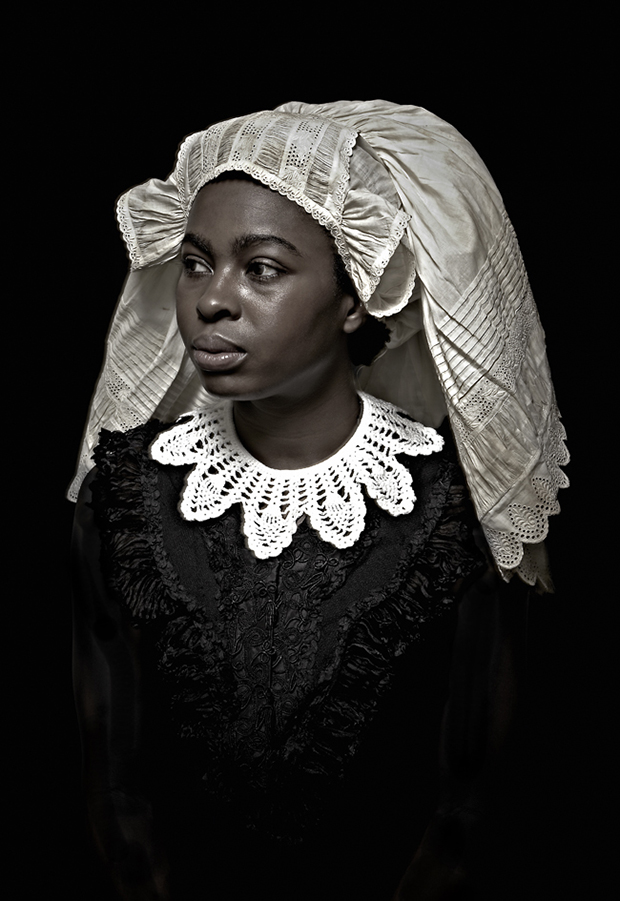