The Eerie Remains of Abandoned Japanese Amusement Parks, Built to Resemble Disneyland and Other American Fairgrounds 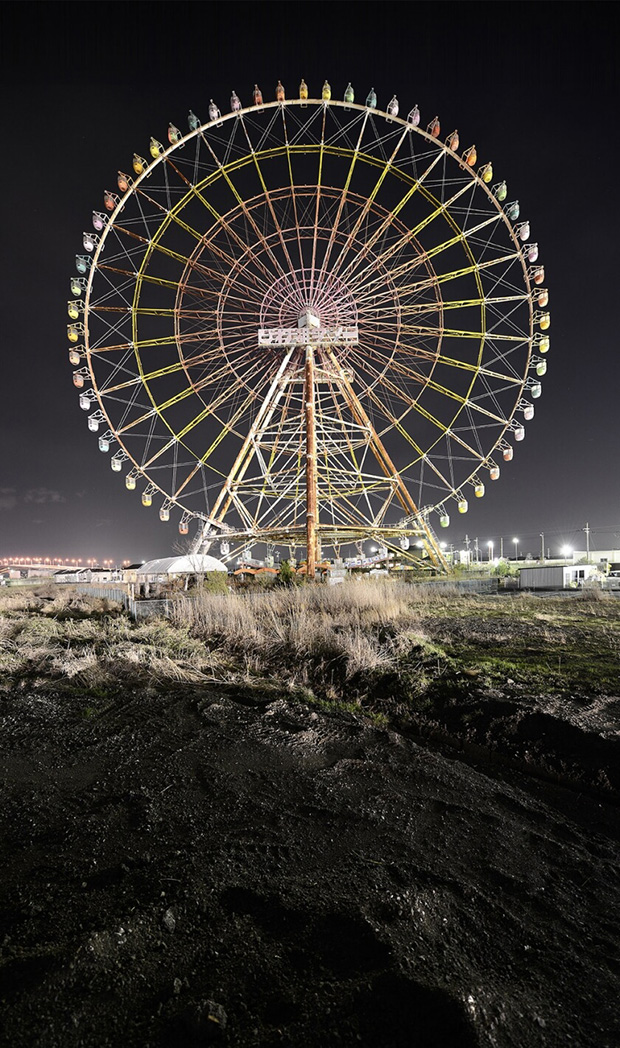 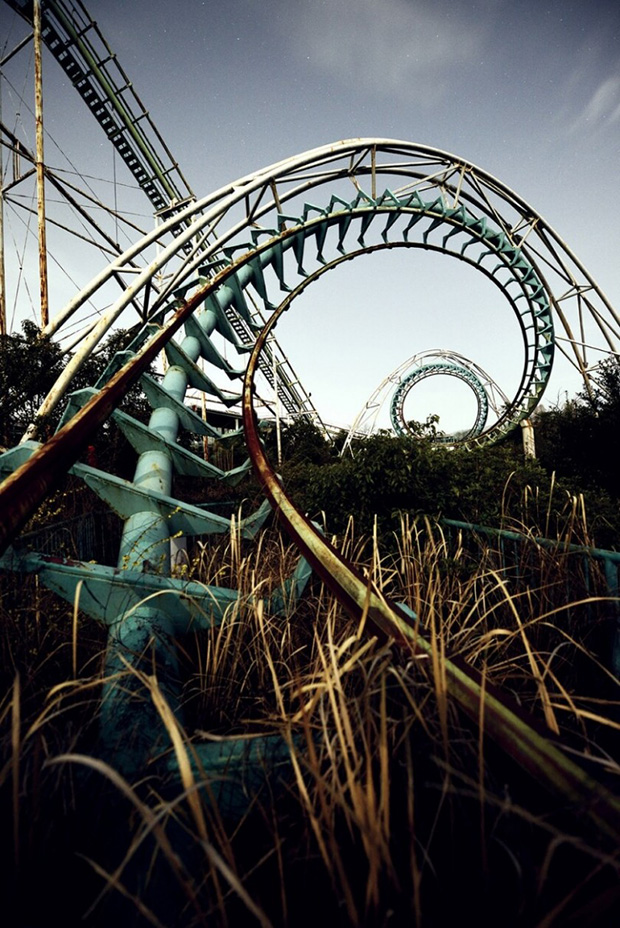 Belgian photographer Reginald Van de Velde had explored many theme parks in Europe before he made his way to Asia, but nothing prepared him for the magnitude of the amusement parks in Japan.

His trip to Japan was solely to explore, and he had three major theme parks on his list: Nara Dreamland, Western Village and Family Land.

Though, instead of each fun park being alive with rollercoaster screams and bales of cotton candy, these locations were chosen because of their spooky remains.

Nara Dreamland was inspired by California’s Disneyland and was built in 1961, but due to low visitor numbers (in part due to the opening of Disneyland Tokyo and Universal Studios Japan), the park was closed in 2006. Western Village — modeled after a true American Wild West town — was abandoned in 2007 due to competition and its out-of-the-way location. And Family Land was torn down after nearly 20 years of abandonment.

Venturing through each abandoned fun park, Van de Velde gives us a firsthand look at the decaying rollercoasters, rusty ferris wheels and the deserted main streets that have slowly been overcome by nature.

Time appears to stand still in every scene of each photograph, accompanied by an eerie melancholy of what used to be.

Reginald Van de Velde has photographed many more abandoned dystopias, which can be seen in a book he recently published: Between Nowhere & Never: Photographs of Forgotten Places, and is available through Amazon, Book Depository and other major outlets. 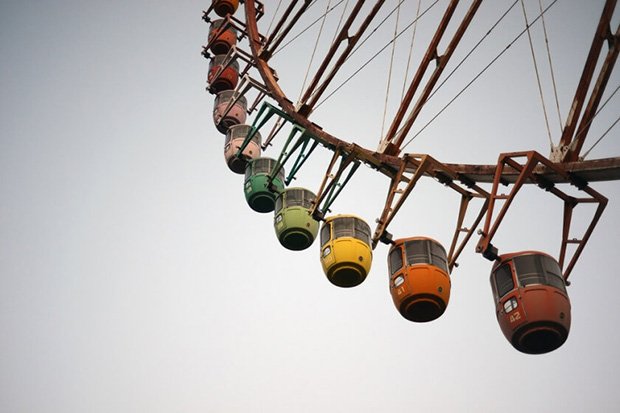 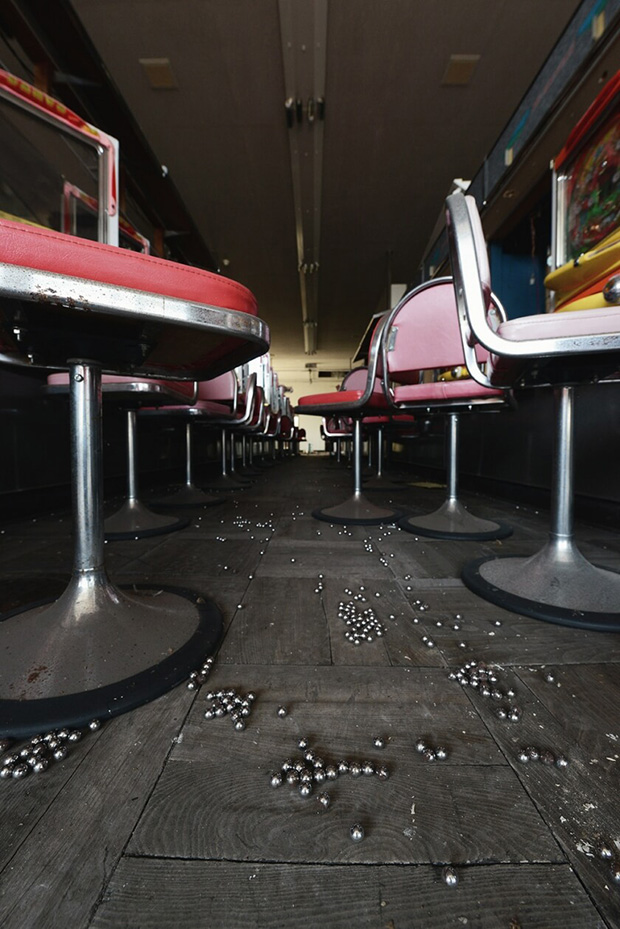 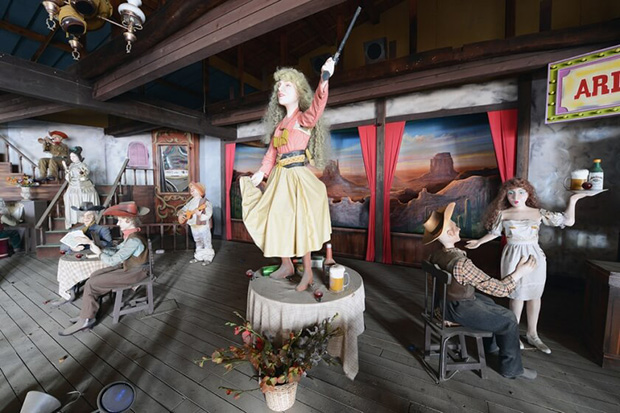 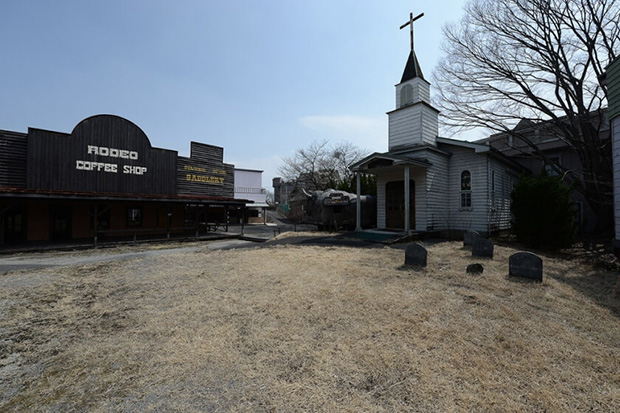 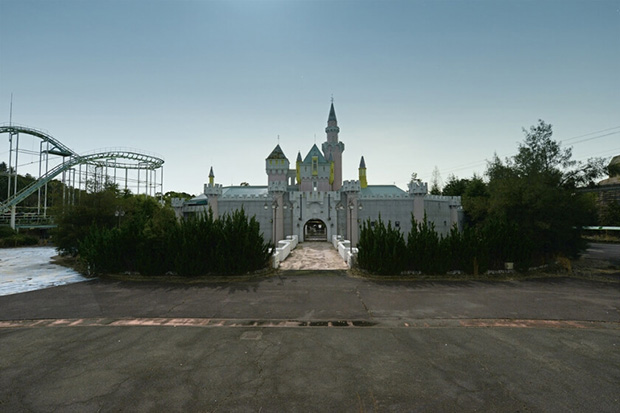 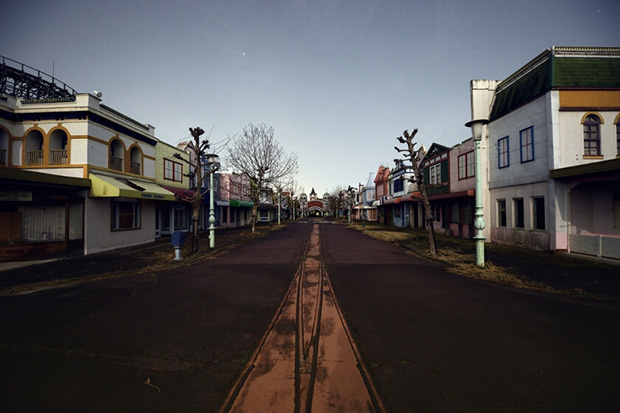 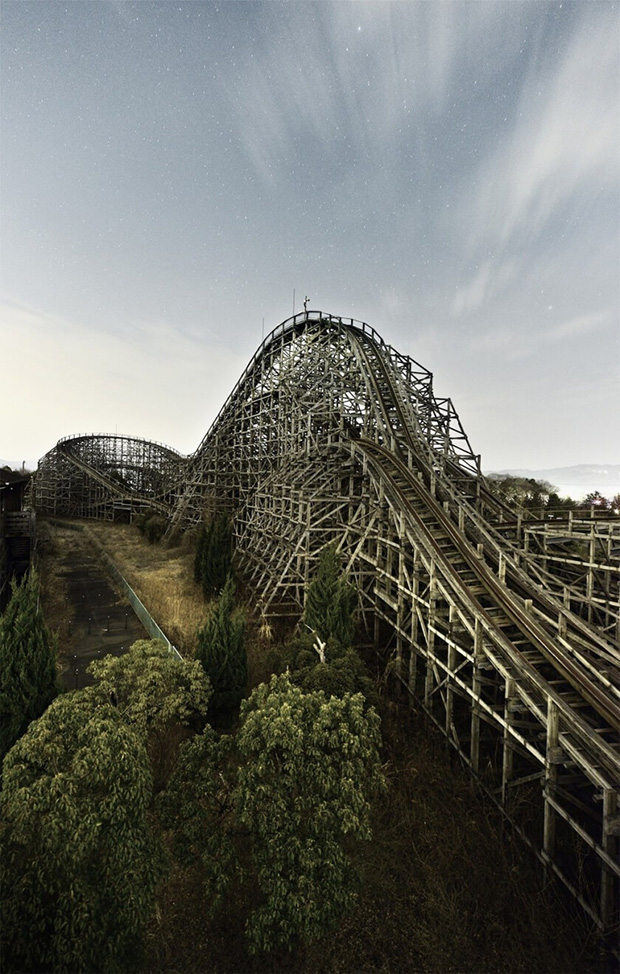 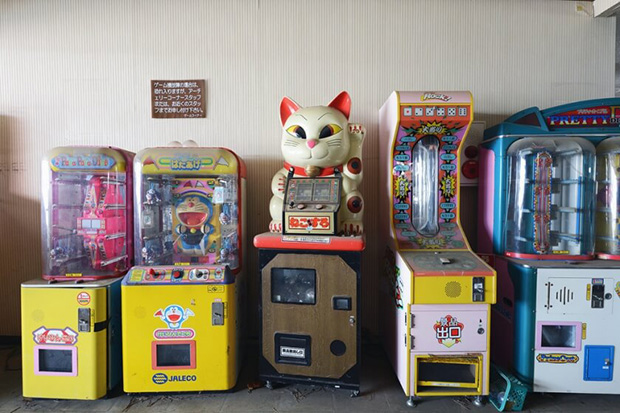