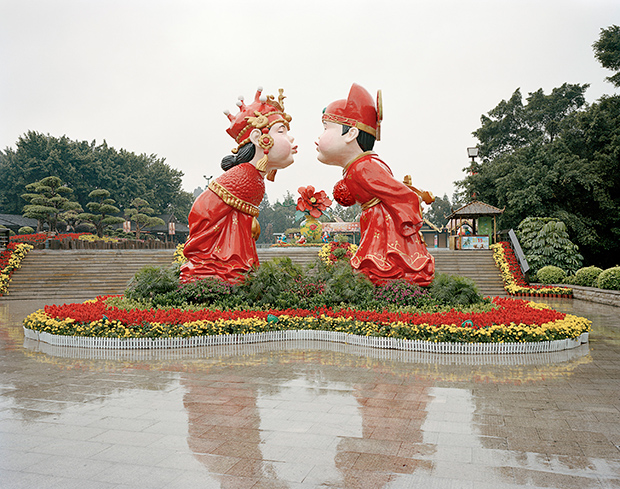 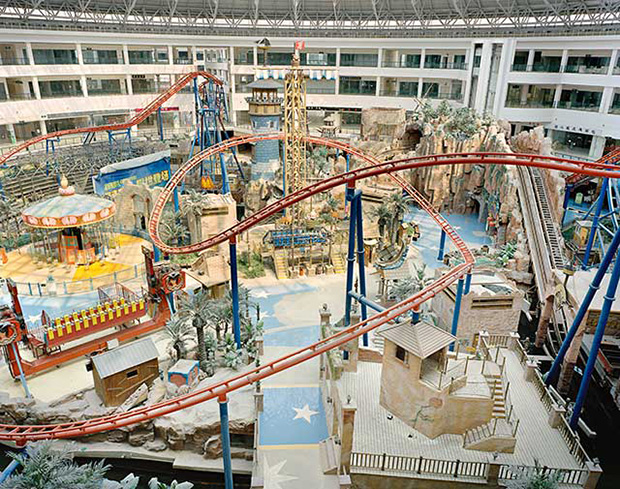 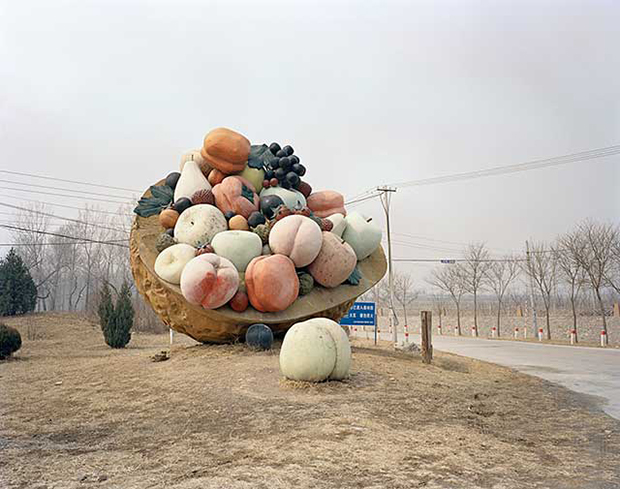 In the depths of off-season, Italian photographer Stefano Cerio roams many the amusement parks of China alone and under the ashen skies. For Chinese Fun, he braved the emptied fairgrounds of Shanghai, Beijing, Qingdao, and Hong Kong to discover what remains after the parks are closed, the children departed, and all is silent.

The sites photographed for Chinese Fun, stresses Cerio, are not forsaken or derelict but active and often quite popular for the months in which they are operational. They are idle, arrested, and dormant, but with the changing of the seasons, they will spring to life once more. These places are not forlorn in the way an abandoned environment might be; instead, they fade into the realm of the portentous and disquieting.

The photographer was drawn in part by the quality of light that can be found only in China, where the environment is tainted by high levels of manmade pollutants. In conversation with BBC Culture, he admits that even some of the most functional sites appeared dreary and dour under the leaden firmament above.

Youthful fantasies and exuberant play still linger in the parks’ various vacuums and vacancies, but here they collide with something more sinister. It’s as if each scene, from the water parks to the stage set models of historical sites, is halted in the midst of a breath, waiting for the jubilant exhalation of springtime.

Chinese Fun is published by Hatje Cantz and will be on view at Rome’s Fondazione VOLUME! this September. 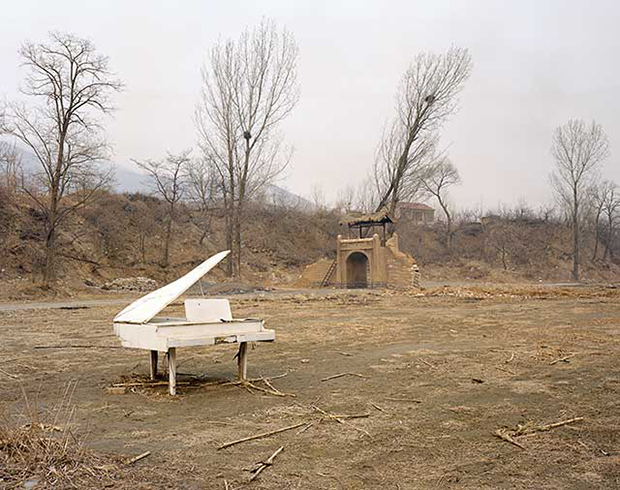 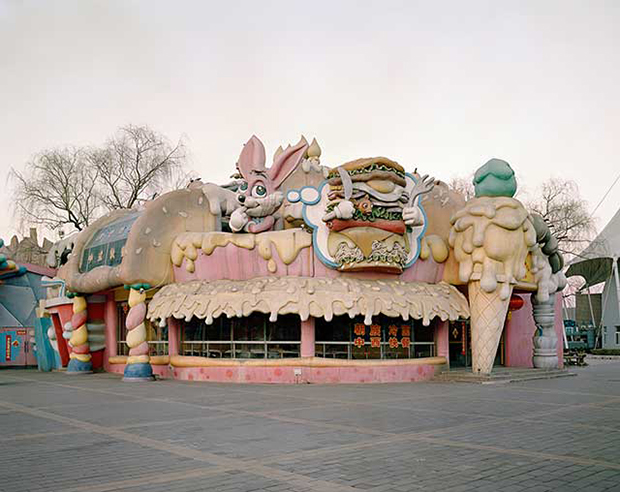 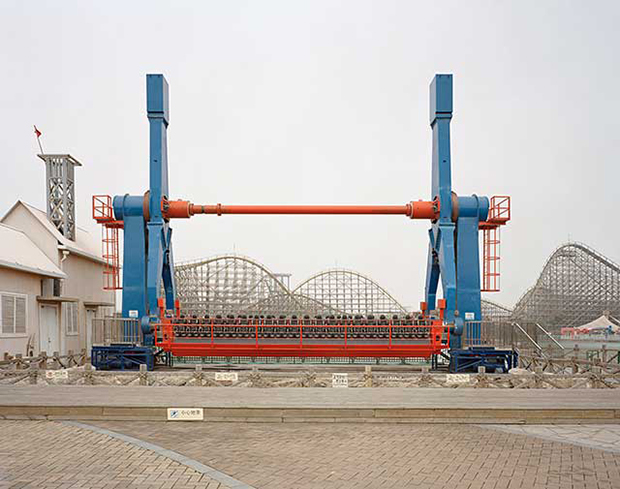 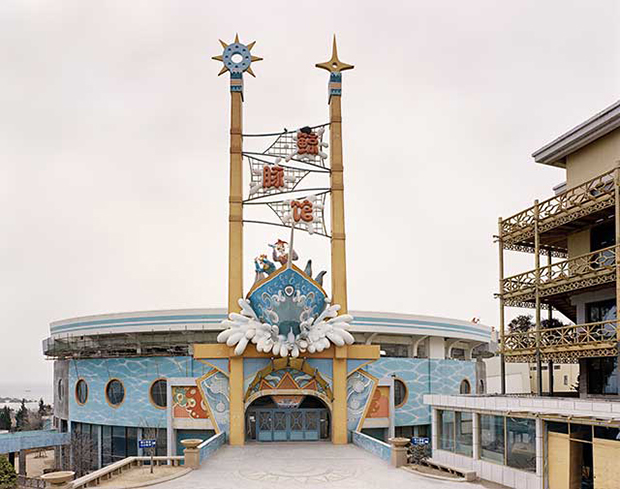 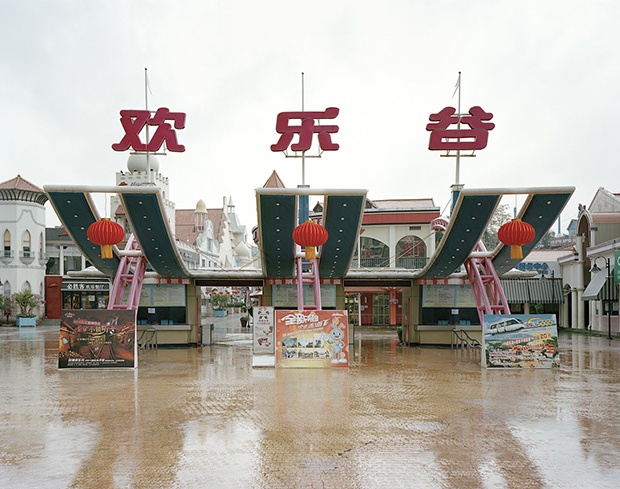 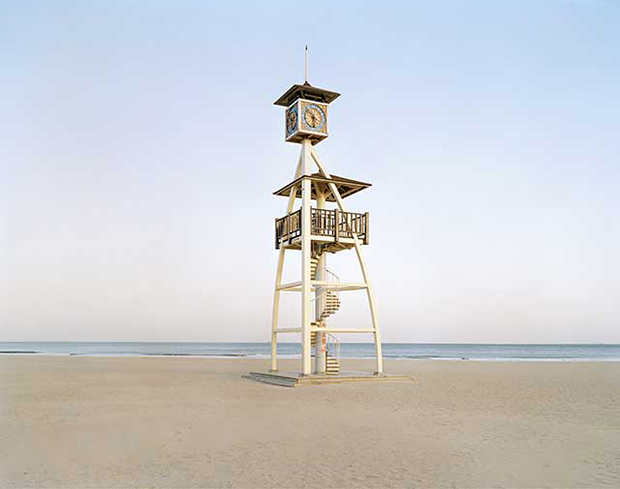