5 Things Every Photographer Needs to Know About Mirrorless Technology (Sponsored) 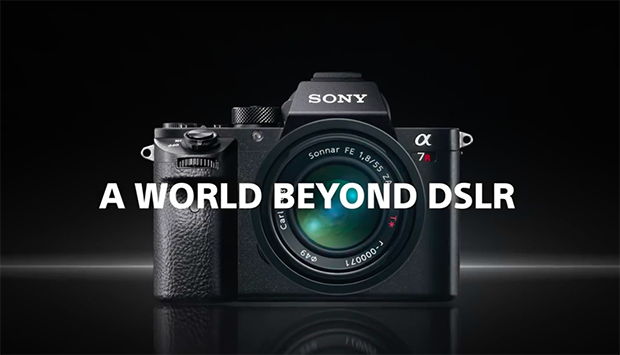 Over the past year, one topic has been on the tip of almost every professional photographer’s tongue: the mirrorless camera. From tech experts to fine artists, bloggers to influencers, the photography world has been abuzz as we’ve watched Sony’s mirrorless cameras catch up to—and even surpass—the highest quality DSLRs. To help you understand the difference between the mirrorless camera and a DSLR, and to determine whether a Sony Alpha camera should be at the top of your wish list, we’ve compiled a list of five things that every photographer needs to know about going mirrorless.

Because the Sony Alpha cameras don’t require an optical viewfinder, they don’t need a mirror, meaning that they are far smaller and more lightweight than the DSLRs photographers have been schlepping around for the past few decades.

Oregon-based adventure photographer Ben Moon is known for scaling heights at large as 1,000 feet in the air, meaning that prior to making the switch to mirrorless, he had to sacrifice all non-essential pieces equipment so as not to be weighed down.

When he got his Sony mirrorless cameras and their interchangeable lenses, Moon immediately put up all his old gear for sale over Facebook; gone were the days of picking and choosing, of leaving things behind. Now, everything he needs to capture the perfect shot can be contained within one small pouch.

In some situations, the ease and comfort of the lightweight Sony gear makes all the difference. Renowned photojournalist Benjamin Lowy, for instance, who has sustained injuries throughout his career as a conflict photographer, is able to move painlessly without the weight of heavy gear getting in the way of his movements. 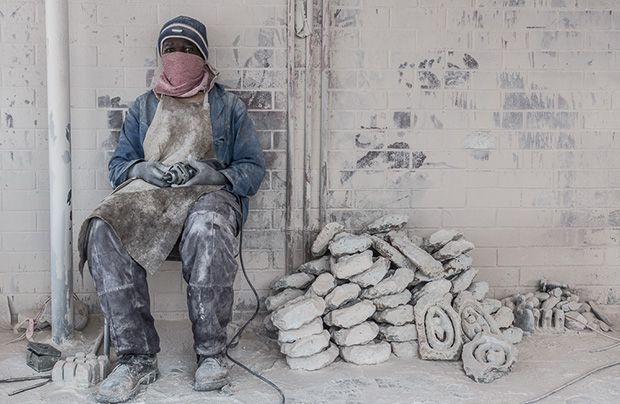 Changing the Way You Shoot

Changing up your gear may seem relatively insignificant, but when it comes to moving from DSLR to a Sony Alpha camera, a simple swap can lead to huge transformations in the way you’re able to work. Since the Sony cameras can fit in the palm of your hand, they don’t draw the usual attention that can hinder photographers working in the field.

When photographer Katrin Eismann, for instance, visited a marketplace Harari, Zimbabwe, she preferred to photograph with smaller, lighter equipment. With the small mirrorless camera by Sony, she was able to move through her surroundings, connect with the craftsman, and capture authentic moments that might never have unfolded were she burdened with a conspicuous amount of equipment.

In places like conflict zones, where being inconspicuous is key to a photographer’s personal safety, the difference between a large camera and a tiny one is immeasurable. Lowy avoids feeling like a “moving target” by keeping the gear on his body to a minimum, and switching to Sony mirrorless cameras proved invaluable to his process. 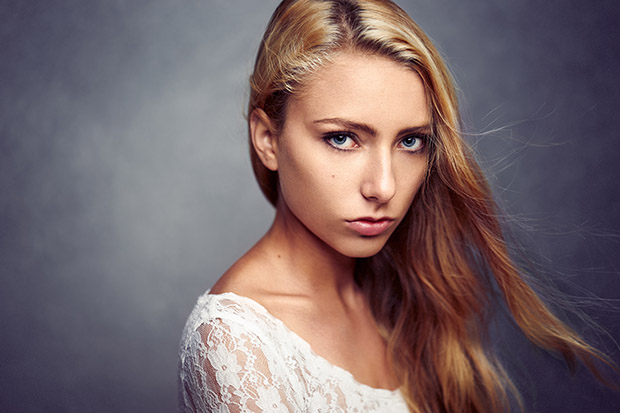 Your Relationship with Your Subject

By using his Sony mirrorless cameras, portrait photographer Miguel Quiles is able to get closer to his subjects in studio, to look them in the eye and record every detail without the awkwardness of bulky machinery. Moon has had a similar experience, saying of the camera, “It gets out of the way.” Without having to worry about the technicalities of a large camera, photographers can focus on the essential goal of their craft: connecting with their subjects.

Across the board, the Sony Artisans of Imagery have been able to conduct professional studio shoots with the tiny camera, producing images that never cease to satisfy not only their clients but also their subjects; “They love it,” explains Brian Smith of his sitters. Similarly, when Moon photographed the band Modest Mouse, frontman Isaac Brock was so blown away by the camera that after the shoot, he went out to purchase his own setup.

What It Means for Sharing and Social Media

With Sony mirrorless cameras, photographers can transfer their RAW files wirelessly to their iPhones for sharing on platforms like Instagram. Eismann, for instance, regularly shoots using her Sony camera, and with the help of her phone’s network connection, she can copy the picture onto the phone and process it pre-publishing. Using an app connected to the Sony camera, highest-quality images can be posted wherever, whenever.

Incredibly, Lowy was able to get a wireless signal while shooting from the frontline in Libya for Al Jazeera, meaning that he could connect with people across the world via Instagram literally as “bullets were flying over his head.” As Instagram and other social media platforms become a primary resource for people to receive not only artistic inspiration but also breaking news updates, the ability to share quickly is invaluable to photographers working in the field.

But What About Quality?

Sony has the smallest full-frame camera on the market with a resolution of 43 megapixels. High-end mirrorless cameras like those innovated by Sony work using an electronic viewfinder, which unlike the DSLR’s optical viewfinder, displays not literally what’s in front of you but what your camera sensor sees, meaning that you can adjust your exposure in real time, without any surprises. Where a DSLR will temporarily block your view of the subject during a shoot, the EVF in a mirrorless camera means that your vision is never compromised.

Sony cameras are known for having a wider lens range than other mirrorless cameras and can capture detail that rivals and often exceeds what’s offered with a DSLR. The Sony a7s series in particular is capable of capturing astonishing detail in low-light situations, even with a low ISO. Because they don’t have mirrors for the image to go through, these cameras can also shoot faster than DSLRs to capture an instant that might otherwise be missed.

These are only five of the many benefits of switching to mirrorless technology, but they do give a sense of how the transition can change not only how photographers work but also the caliber of images they produce. Ultimately, shooting mirrorless is all about being liberated from the more frustrating and technical aspects of photography, freeing artists and journalists to focus on what they do best: making images.