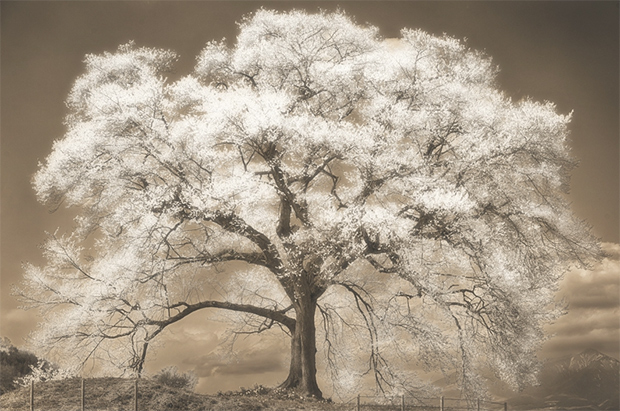 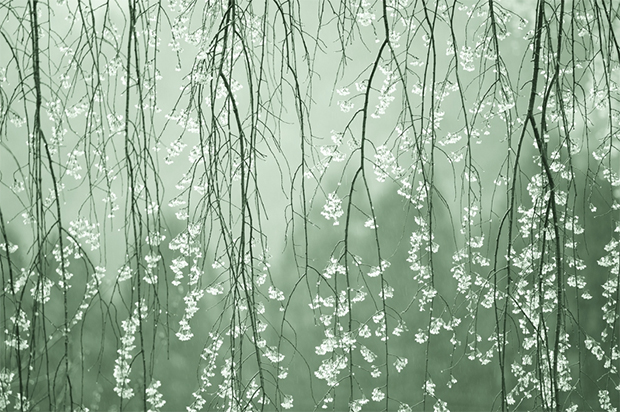 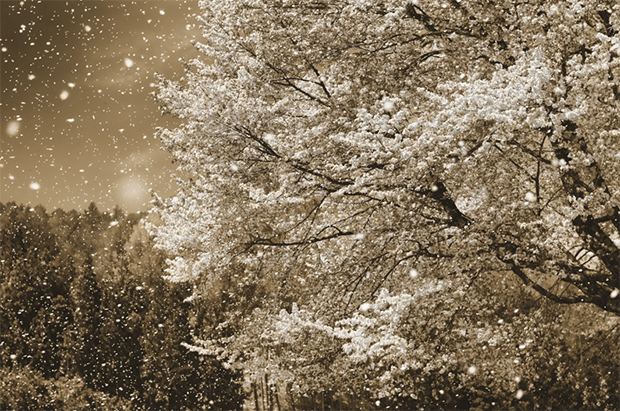 In the spring of 1598, the samurai warrior Toyotomi Hideyoshi, known as the second of Japan’s three “great unifiers,” ordered 700 cherry blossom trees to be planted in the earth around Daigo-ji temple in Kyoto, requesting the presence of more than a thousand of the country’s elite citizens, friends, and relatives for the party of a lifetime. Nearly half a millennium later, Japanese photographer Hiroaki Hasumi returns again to the cherry blossoms for his series Nippon, an ode to his homeland and a nod to its rich artistic heritage.

Hiroaki visits the cherry blossoms, which fall to the ground only two weeks after their buds first open, throughout Fukushima, Yamanashi, Ibaraki, and near home in Saitama. Harkening back to traditional Japanese aesthetics, he shoots the delicate blooms silhouetted asymmetrically against a modest and austere sky. Marrying the ancient with the modern, he then overlays his inkjet prints with the twinkling gold powder that was once used to create centuries-old paintings that now hang on the walls of Japan’s museums. Dusting away the excess gold with a gentle brush, he sprays the final print to seal in the dazzling shimmer.

The cherry blossom, suggests the photographer, has in some ways become the physical manifestation of the Japanese “soul.” From the 19th century, when the trees were planted throughout the nation, to the First and Second World Wars, when the short-lived flower became a metaphor for the courage of the soldier, who lived without fear of his own mortality, the springtime blossom has taken root deep within the heart of the Japanese people.

Nippon, meaning Japan, is about more than aesthetic beauty; it’s about the paradoxical ways in which one flower has come to represent both the mortality of the body and eternity of the spirit. As the world becomes increasingly homogenized, Hiroaki holds fast to what makes his country of origin special, driven by an unshakable longing not to forget the meaning of home. 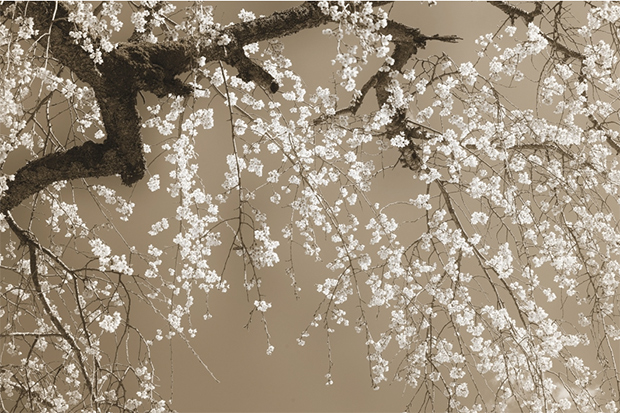 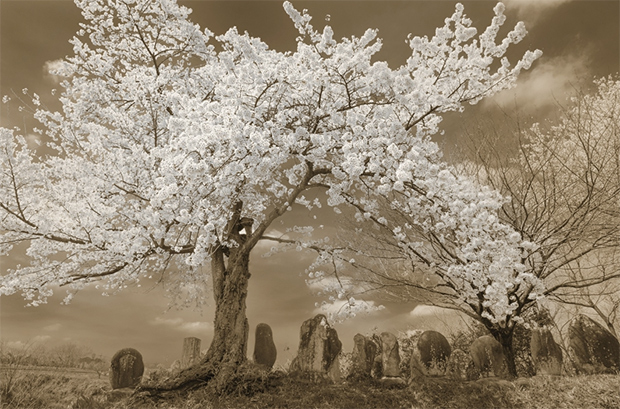 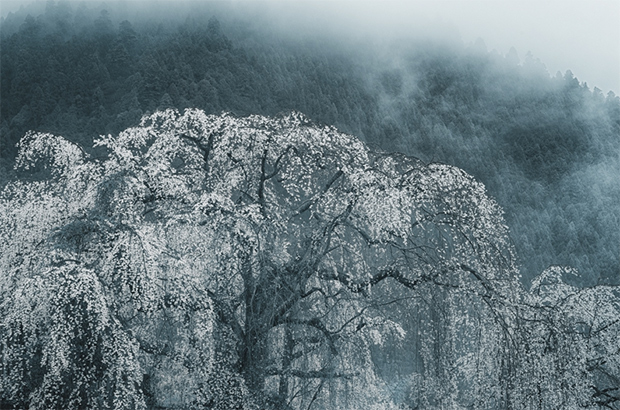 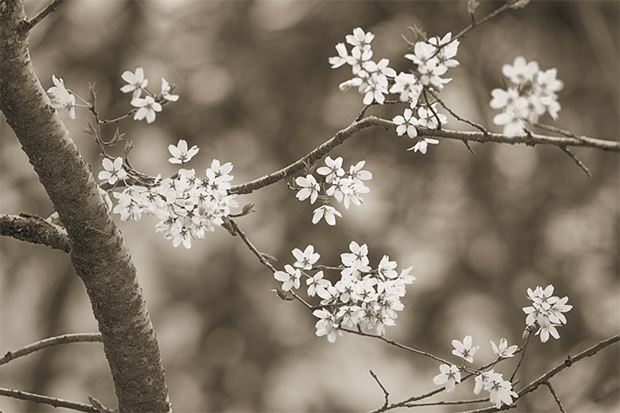 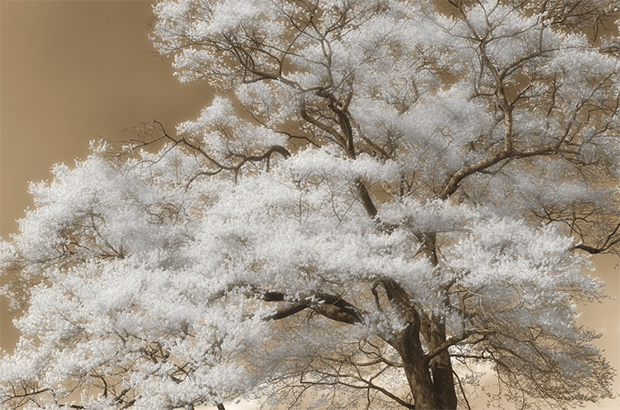 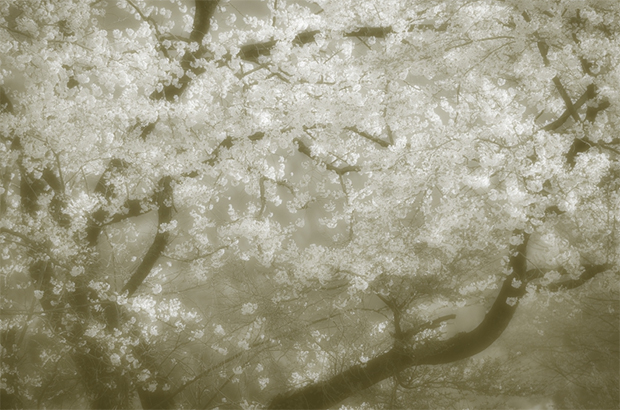 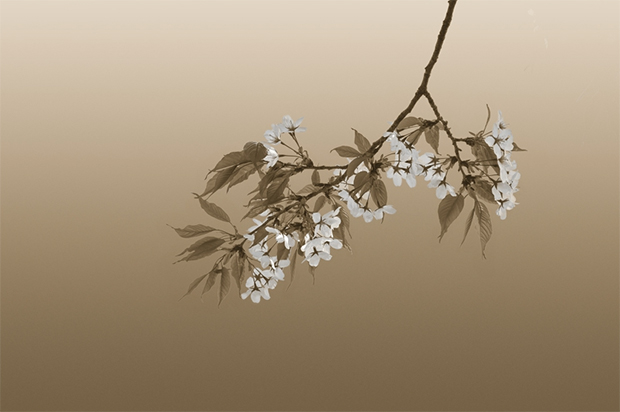 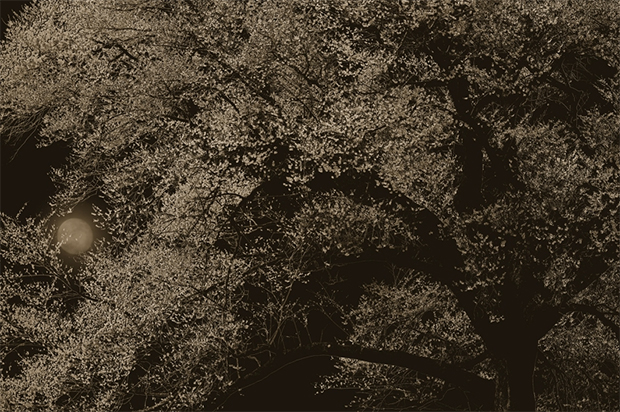 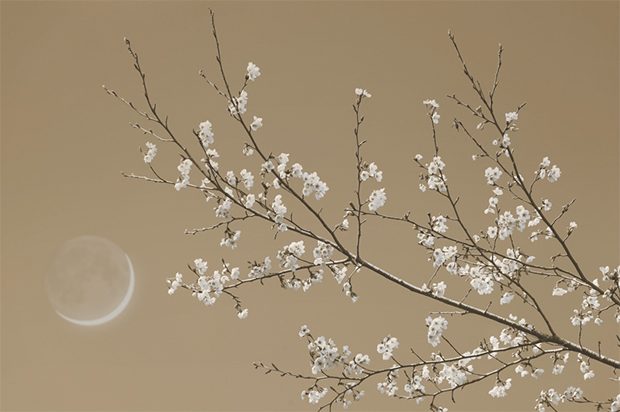