‘What Camera Do You Use?’ And Other Questions Photographers HATE Being Asked 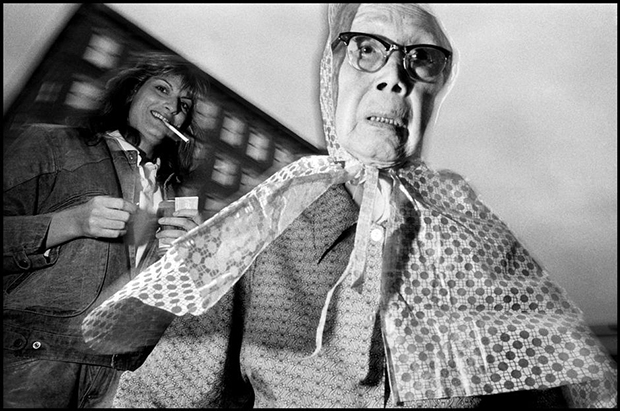 Bruce Gilden: Aren’t you getting in lots of fights when you photograph?

Andi Schreiber: I photograph events and parties and I’m often asked about the type of equipment I’m carrying. It’s always men who will say something like, “Hey, that’s a great camera – – I’ll bet it takes great pictures!” I wonder if they’re just flirting or they’re actually being serious. I always smile and politely tell them what matters is who’s behind the camera but that it’s also helpful to have reliable and responsive equipment.

Sophie Gamand: What gear do you use? I hate talking about technique and gear. Photography has never been about gear for me. Photography is a mean of expression. It does not matter the camera, the brand, the lens, the exposure. Only the final image counts, regardless what you used to achieve it, and the emotions it triggers.

Carolyn Marks Blackwood: For some reason I hate the term, “Great Capture!” Not quite sure why…… I would much prefer people to be moved or touched emotionally than to think technically when they see my work. I hate, hate, hate, being asked what lens or camera I used and what settings I used. I want people to go to another place when they see my photographs- and for the photographs to speak for themselves. I want my photographs to be taken on their own terms. There has to be some alchemy– some mystery.

Christopher Rimmer: There are several questions I hate being asked as a photographer but, ‘What camera did you use to take that picture?’ is right up there at the top of the list. The reason I hate this question is because it connects the image solely with the instrument used to capture it, ignoring any artistic purpose and trivializing my efforts in the process.

Ed Templeton: I hate when people ask me, “Do you ask permission of people when you take their photo?” because cloaked in that is a subtle judgement that it’s wrong. I feel like the people asking know I’m shooting candidly, and they ask that as a condemnation of sorts.

Tony Mendoza: What camera do you use? 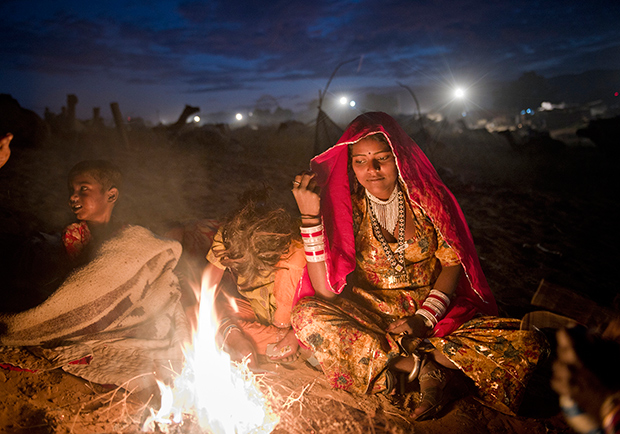 Ami Vitale: One experience makes me dislike being asked “What ISO are you shooting?” It happened in India while I was spending time with a family of nomads at the Pushkar camel fair in Rajasthan. It’s the world’s largest camel fair and it draws thousands of tourists from all over the world. One morning before dawn broke, as I huddled around a fire with a young woman named Subita and her family, at least a half dozen people with cameras came up to us and only looked at Subita through their viewfinder. They never greeted her, they never asked if they could take her photo, they simply asked me the same question in the stingy light, “What ISO are you using?”

Later, Subita would tell me how dehumanizing the impact of eager tourists and their cameras were on her. They made her feel like an animal; this is how she expressed it. Those who surrounded her were after only one thing—what they considered a great shot. It was a hunt and she was simply the prize.

Richard Tuschman: “What kind of camera do you use?” Although, to be honest, I am guilty of asking this myself.

Ken Schles: ”What are you working on now?”

Meryl Meisler: I actually enjoy being asked questions and talking about photography. I’ve yet to be asked a question I hate.

Robin Schwartz: I hate when being questioned – this occurs with every encounter or interview – if we have ever gotten hurt while photographing. Being asked about how things that went wrong is inappropriate. The second questioned, asked each time, by everyone, and directly to Amelia is if she is scared.

We are not afraid of animals, but maybe most people are and project?

Animal caretakers, people who really know animals, never ask us these questions. As Amelia’s mother, I would not subject my child to being hurt or scared. So, my answer is always the same, people are scary and the most dangerous of animals. I do think of the dangers of sports and how Amelia broke her finger the first week of softball and of all the cars we dodge crossing the street. So now you know I am not comfortable with sports, or being outside of cars.

Tealia Ellis Ritter: The question regarding photography that I hate being asked is, what lens do you use? In my mind this question is along the lines of asking a painter what brush they use…it’s irrelevant.

Andrea DiCenzo: I don’t have one specific ‘hated’ question. However, I do believe that there is no wrong or stupid questions. Unless you’re trying to be a jerk on purpose.

Michal Solarski: I just hate being asked about the technical aspects of photography. Ironically, this question keeps coming in my direction every now and then. People often ask me what kind of camera they should get, expecting me to know the answer. I still work using very straightforward analogue cameras and I am not really that familiar with the latest digital models.

Leon Borensztein: What aperture did you use when you took pictures using your camera obscura? Another one; what camera would you chose?