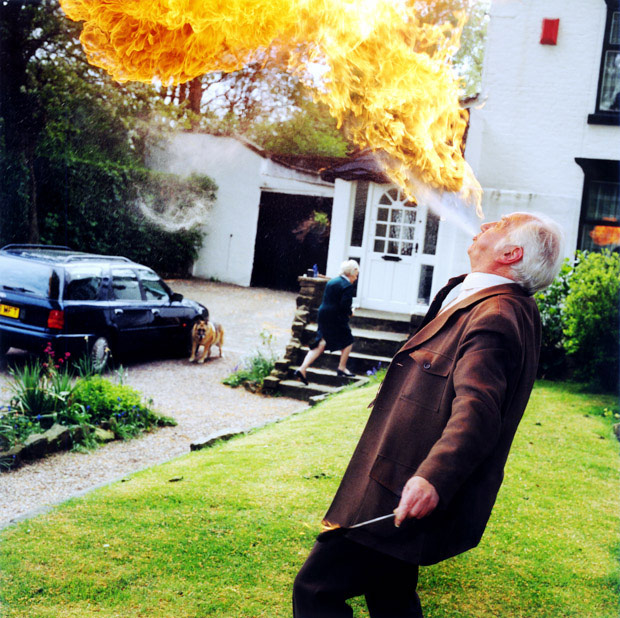 Muir Vidler: Longwinded, pretentious artist statements. A couple of sentences about the theme or intent can be useful, but if you have to tell me why your photos are good or what you’re trying to say with them, then they’re not doing their job very well. More and more I like photographers, or any artists, writers, musicians, who do work that is very simple yet powerful and doesn’t require an explanation.

Ed Kashi: Talking about photography too much.

Leon Borensztein: Too many to list: Stupid questions, annoying people. But the biggest antidote to that is pet-love, love everything about pets. That people think great shots are a matter of luck in capturing that special moment in time. I know it is accurate, but I hate it when others know the truth.

Christopher Rimmer: My biggest pet peeve is being interviewed on breakfast radio shows, especially in the U.S. They always seem to be hosted by lame comedians who try to keep the discussion light weight and jocular. Every time I do one I swear it will be the last.

Bruce Gilden: People who assume that they know what they are talking about when they don’t.

Ed Templeton: Stretched ears. I avoid shooting people with them. Whatever floats your boat, but aesthetically it’s not for me.

Richard Tuschman: Having to chase clients to get paid. I hate it.

Robin Schwartz: With all the advantages I have because of digital technology, my pet peeve is that I miss the access I had before email in contacting curators and knowing who to contact. For the most part, my photographs in museum collections grew out of written correspondence.

Tealia Ellis Ritter: My biggest pet-peeve photographically is images that are not emotionally or formally charged with something under the surface.

Andi Schreiber: My pet-peeve is that I cannot enlarge the photographs on Instagram. I know that people love it and in theory I would, too. I think I’d spend more time there but I find the whole experience to be visually frustrating.

Brent Stapelkamp: In wildlife photography, you have a moral duty not to disturb the animals that you are photographing. All too often I see photographers whistling or banging on the sides of vehicles to get that sleeping lion to put its head up, etc. Let’s give these animals the respect they deserve.

Gabriele Galimberti: Almost every morning when I wake up, I have a new idea for a new project, then an hour later I go to my office, I open my computer; I go on the web, and I realize that at least other five photographers made the same project years before! 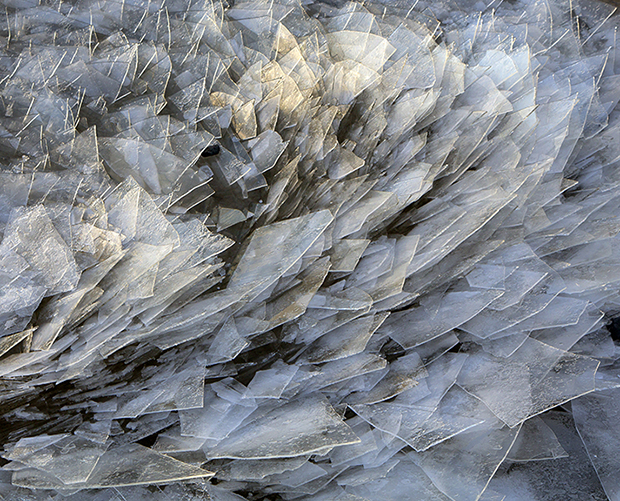 Carolyn Marks Blackwood: People say things like, “It looks like a painting.” or “Oh, I am going to paint that.” I guess I should be flattered but it just annoys me. The photograph for me, is the end result.

Lissa Rivera: When other photographers are more interested in your equipment than your art.

Benjamin Fredrickson: Only getting offered free work, and shoots with no budget.

Lori Nix: Not being able to see all the tiny mistakes until I’ve printed the photo really large. Little things like cat hair, straight pins, a thumbprint in the clay aren’t always apparent when I’m shooting. It’s only after I’ve committed to the final image, broken down the scene, and printed the image large that I see them.

Gretchen Robinette: My biggest pet peeve is when a band/band manager emails me saying they just LOVE my photography style and want me to take portraits of them for their album, but they have NO money. Four people in a band with zero money expecting hand outs should seriously reconsider their dream of being in a band, because even Wayne Coyne worked as a fry cook for the first seven years of The Flaming Lips; Tom Waits worked at a pizza shop where he wrote many of his early songs, and Kurt Vile recorded all night then got up at 5:30am to drive a fork lift every day.

If you don’t want to work hard for your career, it’s not on my dime to make you look good.

Some people think we just press a button, like a button on an elevator. I know how hard it is to make an album. I also know how hard I have worked as a photographer for years to even be asked this question on Feature Shoot. I guess my pet peeve is people who devalue professional photographers because they think it’s as easy a pressing a camera app on an iPhone or its not something they should spend money on. Try going in to recording studio and asking for free studio time ’cause you just LOVE the way their studio sounds.