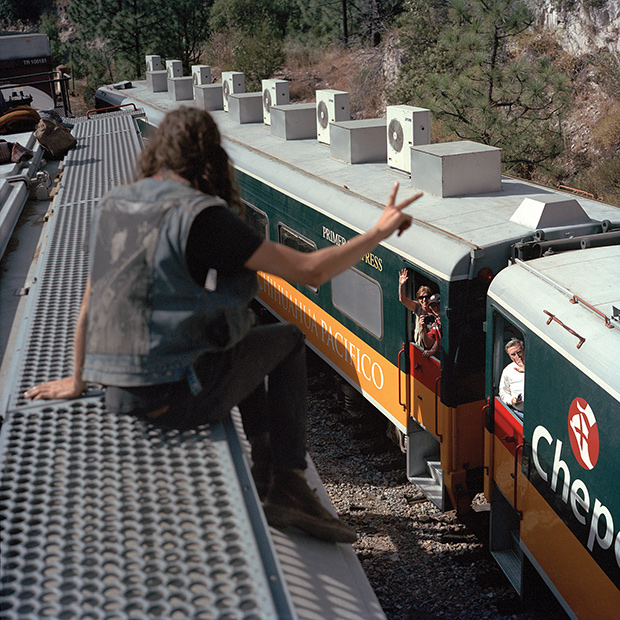 We Ride for Free 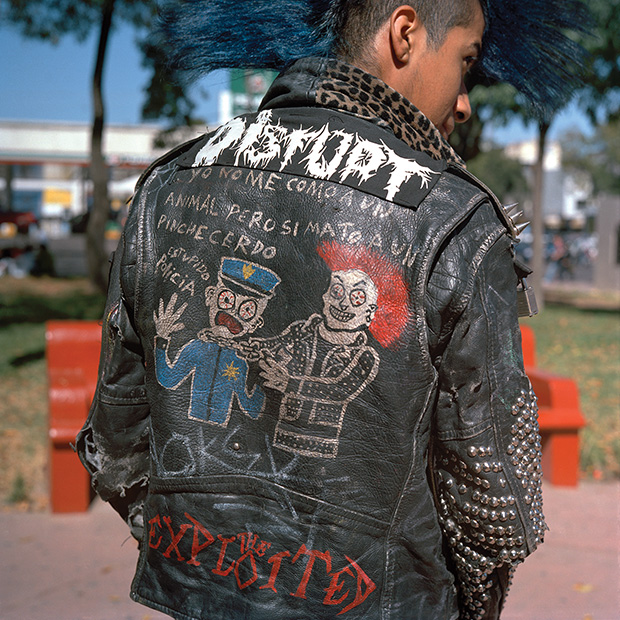 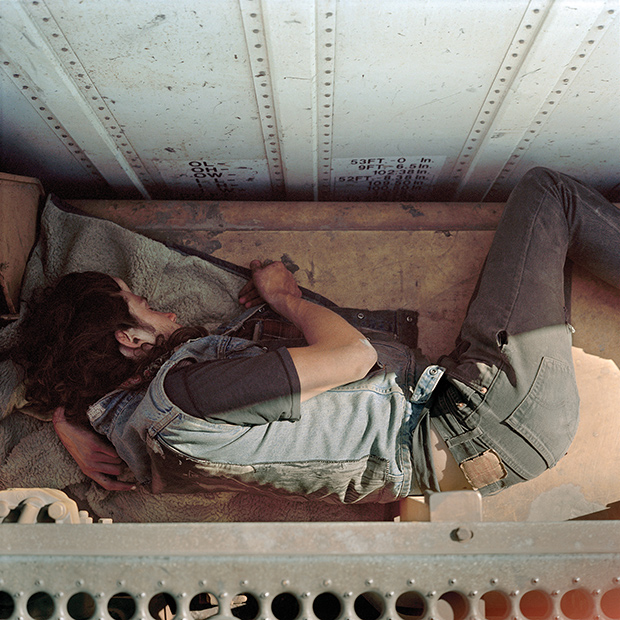 “Riding freight trains is the perfect crime; you get to break several laws without ruining anyone’s day. Meanwhile you’re experiencing something historically American, an activity people have been taking part in almost as long as freight trains have been rolling.” – Swampy

The elusive graffiti artist Swampy, who was born and raised on the Californian coast, is no stranger to breaking the rules. The title of his newly released photobook NBD (shorthand for ‘Northbound’) relates to a journey he made five years ago across the United States. In the 132 pages, he shares with us the photographs he took during this year-long journey from Mexico to Alaska illegally riding the tops of freight trains.

The artist admits that the initial allure of freight-hopping was the absence of a price tag, but says he was later spurred on by the newfound sense of solitude – the forward rush, the landscapes you miss while driving, the adrenaline, and the defiance against authority. To draw our attention to the project’s political edge, Swampy points out that the train itself is a tangible symbol of capitalism and the circulation of goods, while he describes himself and fellow riders as antagonists to the system, “holding onto the back of the beast where it can’t see you.” As the security of the US transport system tightens, it means many of the freight-hoppers are forced to keep a low profile, hence why many of the photos attempt to conceal the identities of the subjects.

Swampy’s book not only captures an irresistible sense of freedom, but also looks at the instability of that freedom and the constant threat of it being taken away. Some will see the attraction in the free-spirited life he portrays on the rails; others will not. For Swampy, this certainly was an idyllic means of travel (though of course not without its lows) and he captures the vagabond spirit expertly. 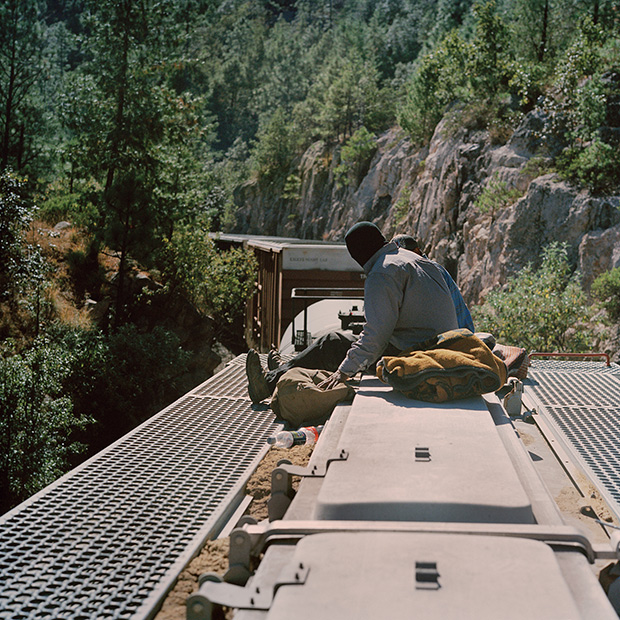 Where specifically did you travel on this trip? Did you always see it as a project that would ultimately be compiled into a book form, or did that idea come later?
“I travelled as far south as Oaxaca and zig zagged all over Mexico riding freight trains and hitchhiking until I crossed the border into the U.S. and headed up to the bay area. I squatted in abandoned and foreclosed houses there for a few months until the weather warmed up. Then I headed up the coast and into Canada before riding a freight barge across the gulf into Alaska. I had ideas of turning the photos into a book while I was in British Columbia, but it was not the purpose of the trip. It wasn’t until I finished the trip and processed all of my film that I realized I was actually going to make a book of the work.” 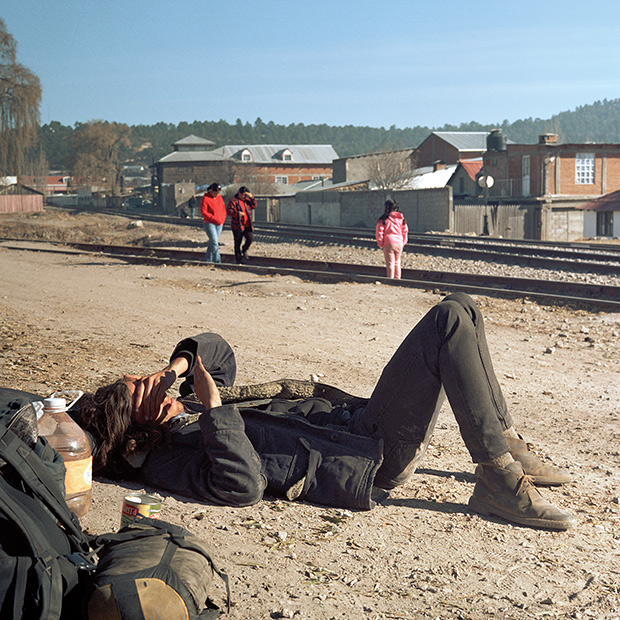 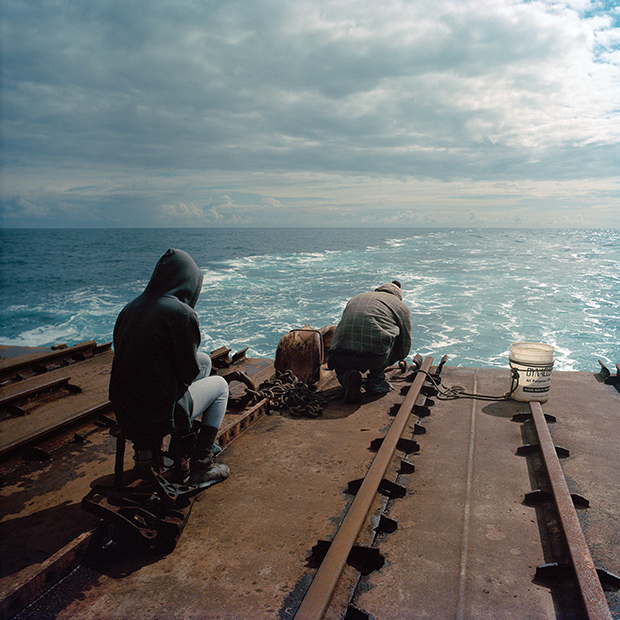 What is the meaning behind the book title “NBD”?
“It is tradition to leave your mark in hobo jungles or, more historically, on water tanks when traveling by freight. A classic way to accent your moniker is to mark the direction you’re headed, such as EBD for eastbound or B.W. for bound west. I peppered the catch-out spots of the west coast with “NBD” tags that summer.” It’s a nod to those in the know, other train riders, and to the history of freight hopping and the hobos who created the tradition. Everyone else can assume it means No Big Deal.” 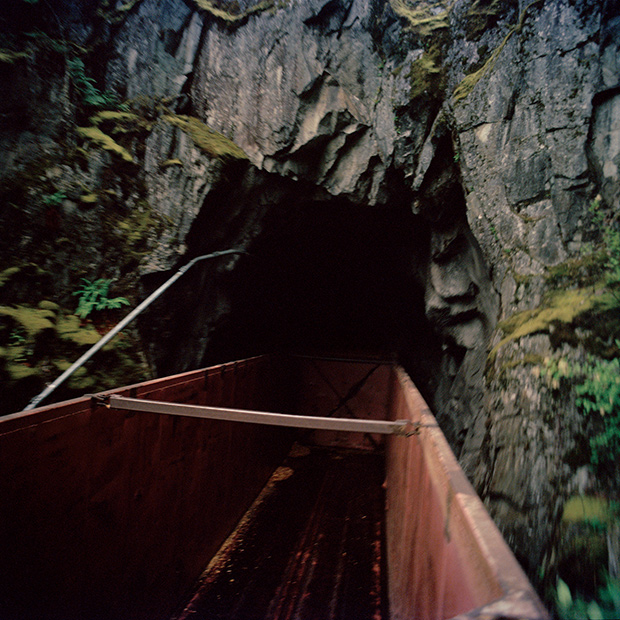 Safe in My Cave 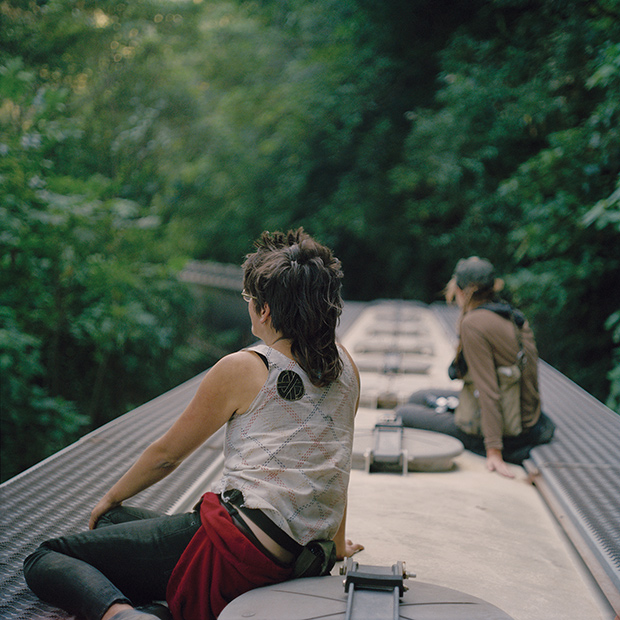 What is your most memorable experience from the trip?
“Riding through a small village in La Huasteca, kids played baseball on a trackside field. The batter hit a pop fly in the direction of the train, and I dramatically pretended to catch the ball. The kids below all stopped playing and began laughing, yelling and pointing at me and the other riders on top of the passing train, before pretending to lob another ball in our direction. I swung my imaginary bat and didn’t really care if I ever rode another train again. It is still one of my fondest memories of riding the rails.” 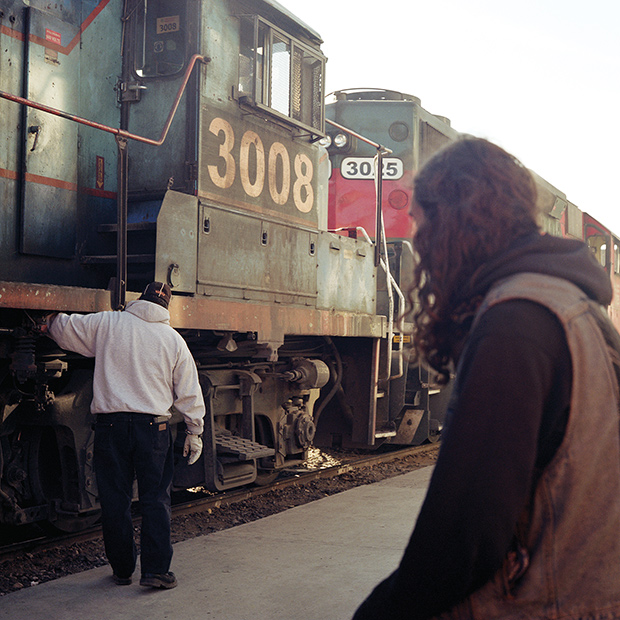 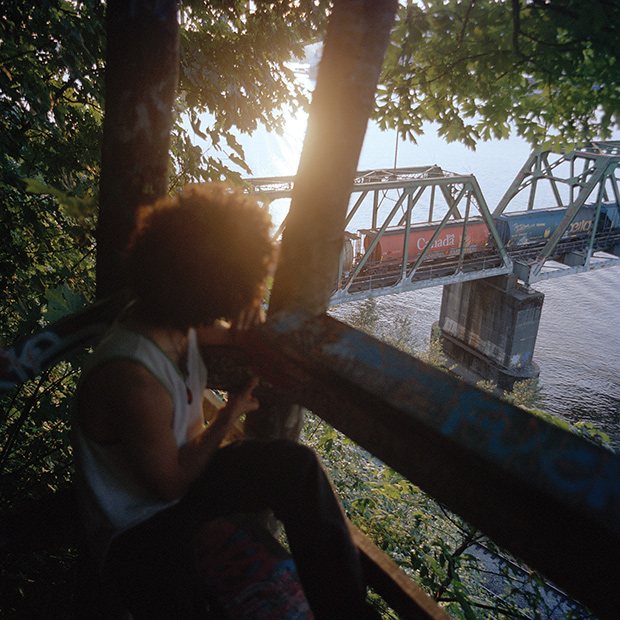 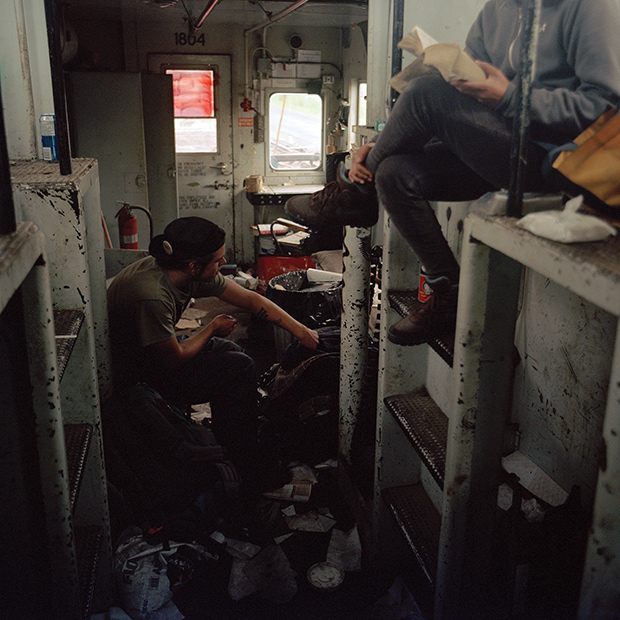 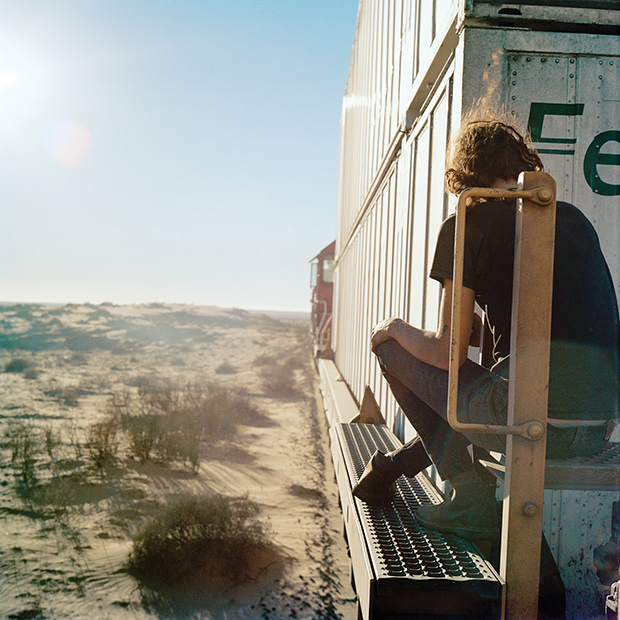