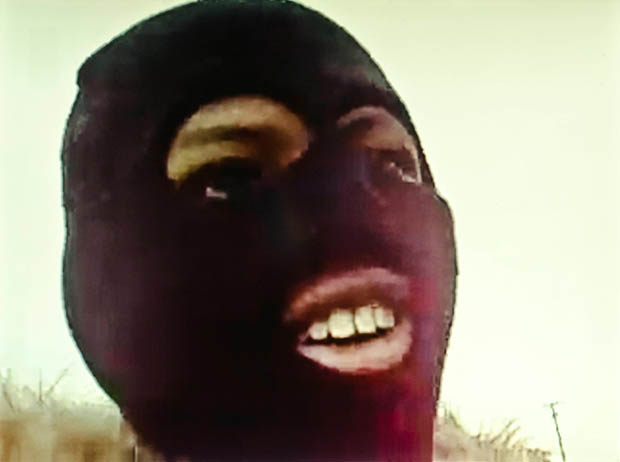 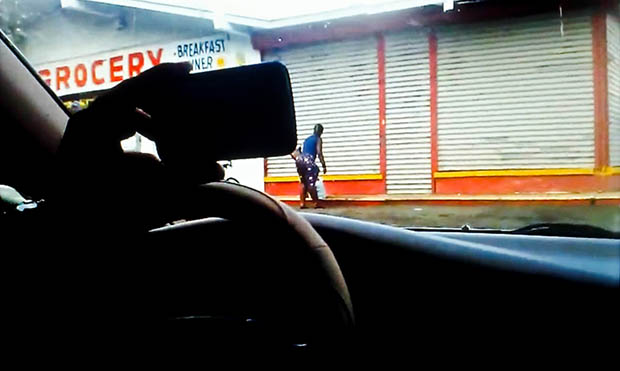 Doug Rickard, the founder of well-known photography websites American Suburb X and These Americans, is a California-based artist and curator currently presenting “N.A.” in Los Angeles at Little Big Man Gallery through the end of October. “N.A.,” employing an openly ambiguous title, is Rickard’s new photography and video work that continues to “explore the darker side of urban America” while highlighting issues of “economic disparity, ever-present surveillance, and tendencies towards publicity via social media.” Over the course of three years, Rickard culled footage from thousands of YouTube videos using search terms that ranged from city names to more pointed keywords such as “police brutality,” “sideshow,” and “racial profiling,” to name a few. The resulting video, set to an almost unintelligible version of the “National Anthem,” gathers these YouTube contributor snippets ranging in theme and edits them loosely into a slow, mysterious, and often poignant picture of the modern American cultural landscape. While the videos Rickard found online “painted a picture of American violence, anger, frustration, and rage, targeted at economic isolation that is pervasive,” the final piece tends towards revelation, not desperation. We spoke in greater detail with Rickard about his artistic process, the project’s ambiguous title and evocative music, and his thoughts on traditional narrative. 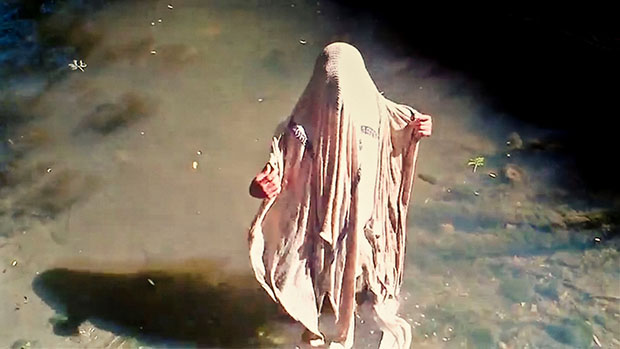 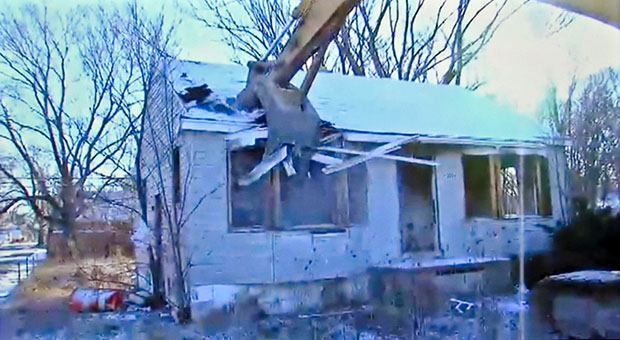 With These Americans and some parts of American Suburb X, you’re very much an advocate of the importance of knowing our photo history, and with this work, you’ve taken a big leap into the “future” (let’s call it) by employing cameras-and-computers and sourcing images in a whole other way. What was your motivation towards this type of photography (StreetView & YouTube) and what can it show that a street photographer may not be able to?
“The internet seems to be a, or even “the,” new frontier of our times, and some of the adventure of the world has moved inward into a world of connectivity and visual data that is endless. I became immersed in the internet at the same time I started to get into photography and from the beginning, these two were seamless, intertwined and almost one in the same in some ways. With ASX and These Americans, working with the sites from 2008 onward, I found myself dealing with images on such a vast scale (thousands of hours) that my eye became incredibly sharp; [I was] editing other people’s work in a way that maximized their potential or image power and also delving into massive archives of images that in a way, belonged to no one. Dealing with this endless flow of images, I gained instincts and a mastery over subtext and the way pictures are read, and an ability to place them in “order” on auto-pilot. This terrain left me not only interested in the internet as a source for material but also, a mechanism from which to speak. That, combined with my obsessions with America and various modes of thinking and education, my background as a mega-church preacher’s son—all of this formed a sort of perfect storm from within to find my path for my work.

“”N.A.”, made up of smartphone video stills and video, placed me in the hand of my subject—not out from a distance but there, with them, seeing what they saw— their subjects becoming mine, the camera operators subjects themselves. Street photography has parallels and visually, there are areas of overlap but this is something different: a hybrid, something that only, in the times we live in, could something like this even be imagined.” 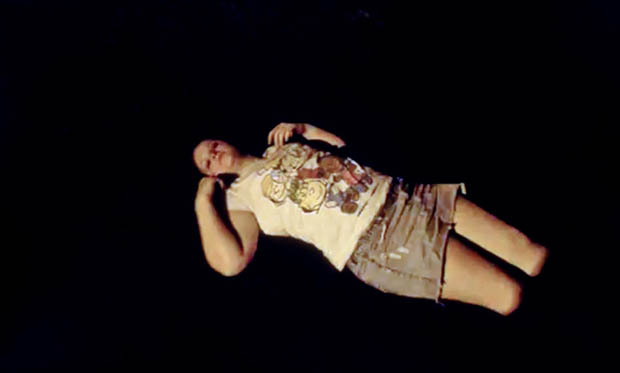 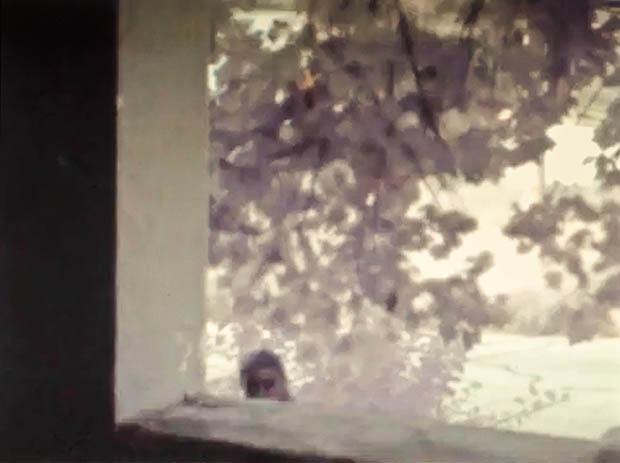 When searching for keywords such as “Hood Fight,” “Crackheads Gone Wild,” “Passed Out White Girl,” were you specifically attempting to make a body of work that spoke to “American violence, anger, frustration, and rage?” – or , how did your searches begin and did you have an idea for what you were looking?
“I started with American city names—Detroit, Chicago, Memphis, Miami, Houston, Watts—and I started finding that certain “threads” of content would emerge. Then I started to discover what keyword searches were yielding large groups of results in these American cities. For instance, “crackhead” would yield thousands and thousands of videos that were largely predatory and meant to elicit “Likes”, “Subscriptions,” and “Comments,” and this dynamic started to make me perceive YouTube as a mechanism that was not only serving up a reflection of the nation in some ways but also perhaps a projection of our new culture, a culture in which everything goes online and everyone has become a surveyor. We are now a “Surveillance Society” – all of us are participants. So, “N.A.” deals with these dynamics and also, I need to express myself as an artist – and that means I follow my urges and my impulses, and my desire to deal with images that speak, and perhaps are beautiful and loaded with subtext… purposeful and yet also open to suggestion, open to the feelings that the viewer brings into the equation. I want to lead and also cause people to find their own “end”… perhaps even a “dead end”.”

How does editing play a part in N.A.? What kind of narrative have you created? Despite the photos evoking a ‘street photography’ (which lends itself to more associations with the ‘authentic’) there is also an element of fiction, as these images weaved together could potentially tell a few different lines of narrative. Thoughts?
“Yes, this territory, the terrain of editing and the terrain of sifting from fragments myself, snippets of video that often tell only a partial tale, or sometimes even deal with mood, or atmosphere. I wanted this work to feel narrative and authentic but also interrupted and not wholly clear. ‘Narrative’ I think is overrated; it is too easy and clean. Even the documentary has broken down. Everyone now knows that context is still something tainted, and can never really be “true”. This work deals with reality but not at all in completion. It deals with fragments of time, sifted from and then culled into something that I have authored. It is also me on the page, and a combination of America, reality, myself, and others into a chorus of voice, of sound, perhaps matching the internet in a way.”

What do you hope this work elicits in its viewers/readers?
“The viewers perhaps should feel as much as see. The information is there to view – respond as they may. The video installation is 10 minutes long on loop, on three screens that are 10 feet high and simultaneously projected. The score is the “National Anthem”, a version recorded by the US Army, then it is slowed down to almost non-recognition, the noise of America. If your viewers get a chance, best to see this work installed.” 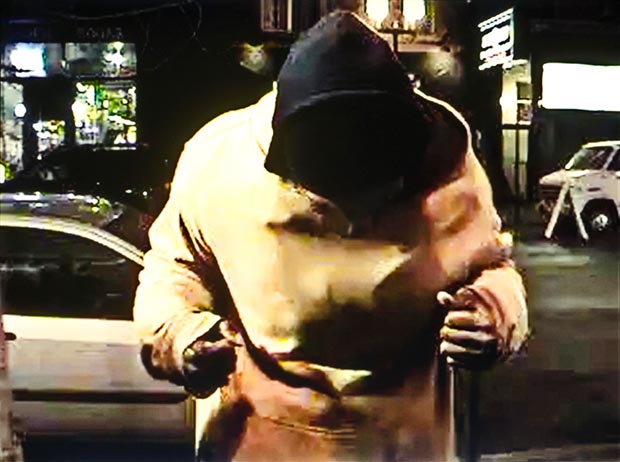 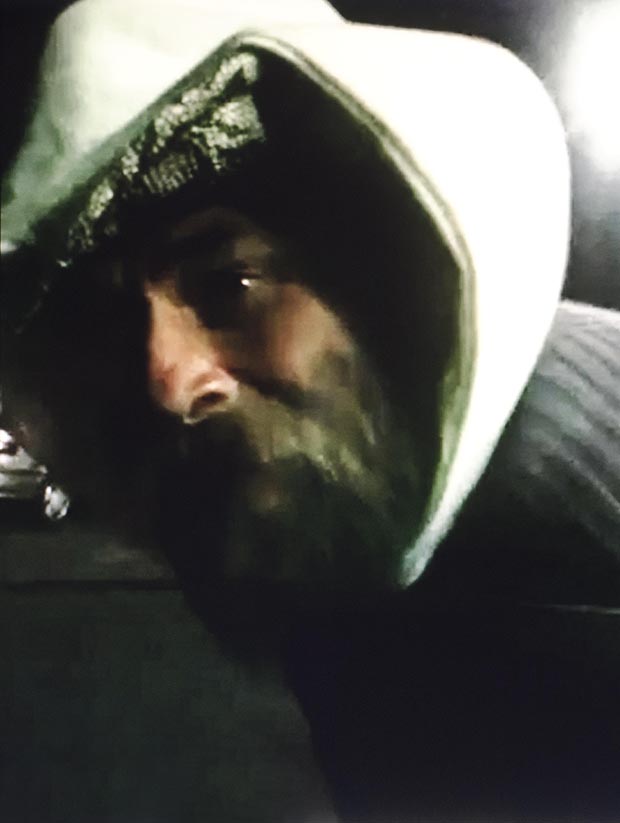 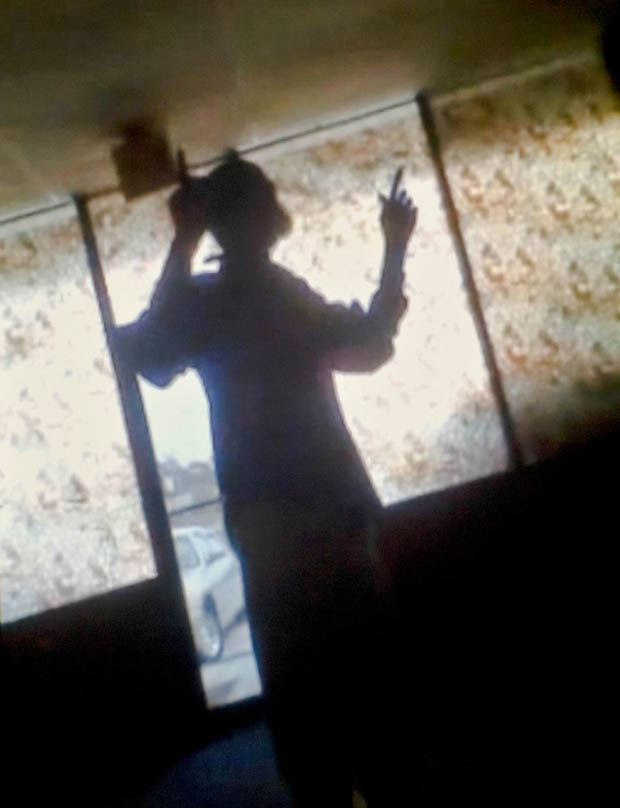