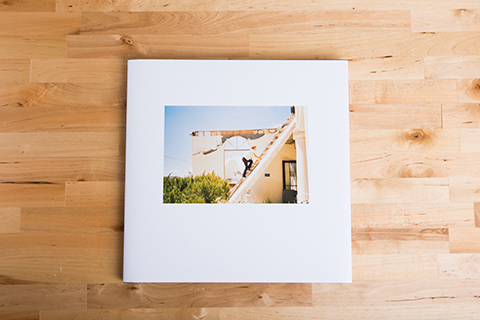 Outside the Lines was a 43-day expedition across America led by Metro Skateshop owner Joel Jutagirteh. Young documented the experience that he says held more diversity and intrigue then he could have imagined, finding “refuge in everything from a mansion in Florida to a bench at a rest stop in Arizona.” Young ended up with thousands of images and spent over a year developing, scanning, and editing film, eventually narrowing down to the strongest ones and teaming up with NYC-based graphic designer, Rebecca King to pull it all together.

Upon news of winning the contest, Young visited A&I Photographic to produce the final product, working with Liz Bar and Doug Morganstern on formatting the book into their template—Young says they nailed it on the first print attempt and the binding and print quality were exceptional. 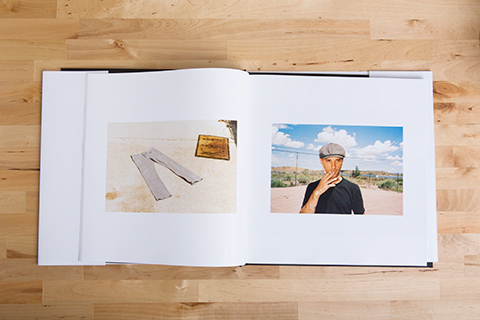 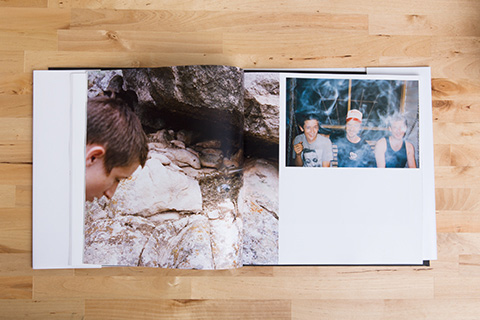 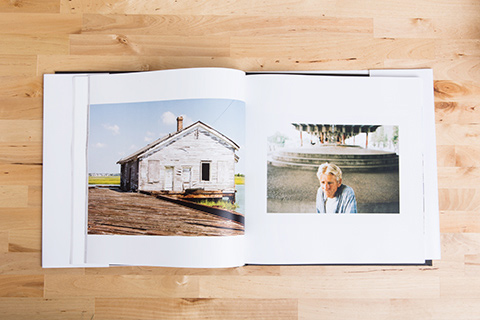 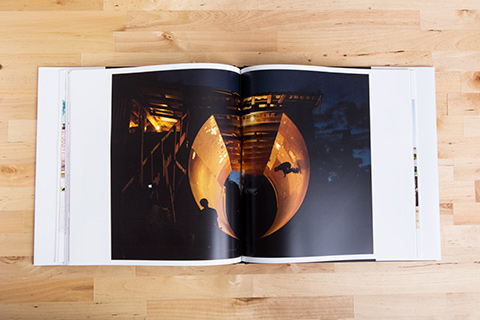 A&I is a Feature Shoot sponsor.