How (Not) to Get Into Berghain, Europe’s Most Exclusive Club 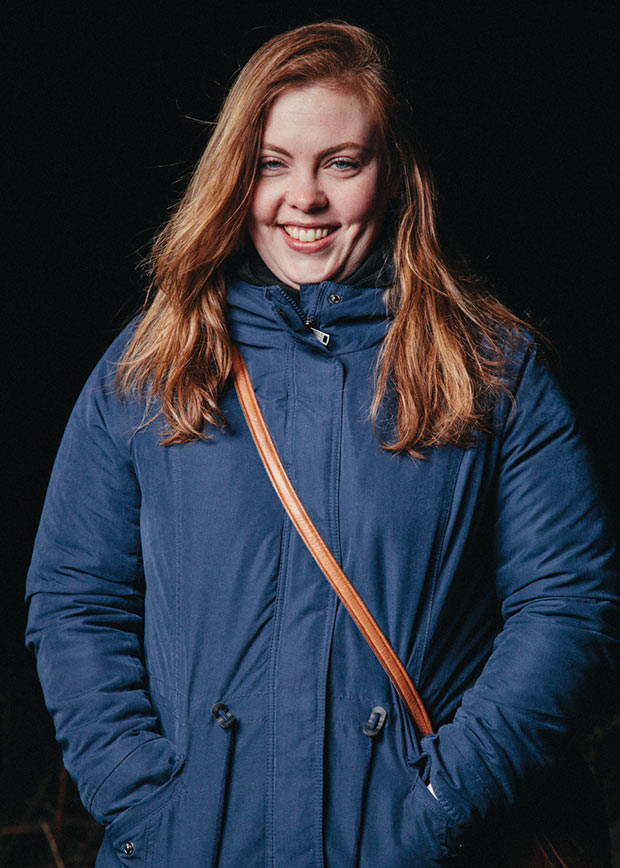 Lievwkje wonders why she didn’t get in and is determined to try again next time. Being turned away has only stoked her curiosity about Berghain. 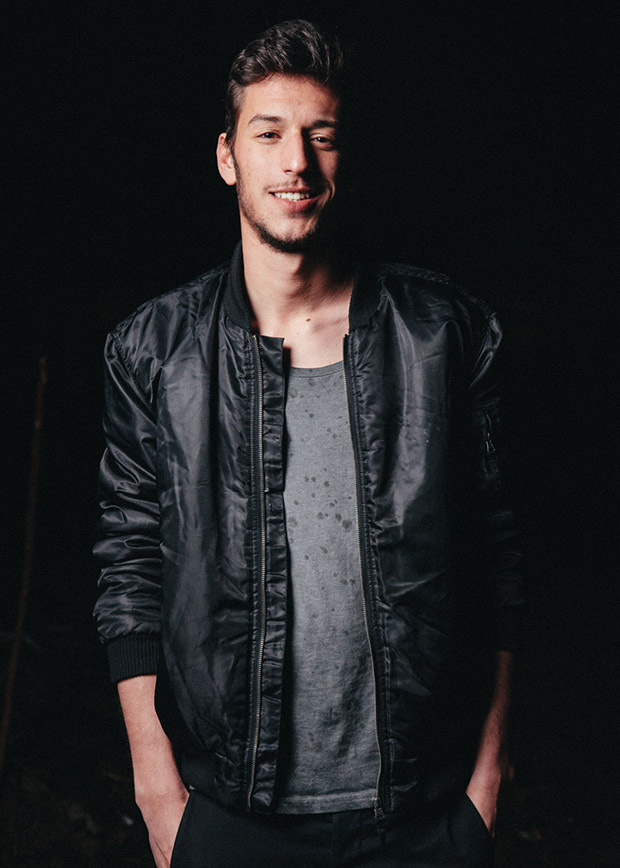 Pierre from Berlin is about to go to sleep and come back after breakfast on Sunday morning to give it another shot.

To get beyond the front door of the Berghain is a testament that you’ve conquered the Berlin nightlife scene. Often labelled the “best club in the world,” the venue has a strict door policy that is notorious worldwide. For more than a decade, countless hopeful club-goers have wondered what they did wrong. One night last March, photographers Bene Brandhofer and Leif Marcus waited outside the Berghain to capture the faces, and stories, of those turned away at the door.

To enter the Berghain is, as many people describe it, a religious experience. The club opens its doors Friday night and remains open well into Monday. Since its inauguration in 2004, it continues to host the world’s best DJs, and has gone from being a local secret, infamous for its drugs and sex parties, to the city’s most high-profile tourist attraction. This could explain the selective door policy – trying to retain the exclusivity factor, without becoming another overrun tourist destination. It seems the high chance of rejection is not putting off anyone. One thing is clear as you approach the line at the Berghain: people are desperate to get in.

Do a quick Google search and you will find countless articles and forums explaining, sometimes contradictory, how to get in: speak German, don’t speak at all, wear black, dress causal, don’t go in a group, be serious, don’t be too young – the list goes on. It is rumored Britney Spears has been turned away. The truth is, there’s no real surefire way to get past the entrance. The power is in the hands of the clubs doorman, Sven Marquardt. He alone holds ultimate authority over the best night of your life, or cold, hard rejection. 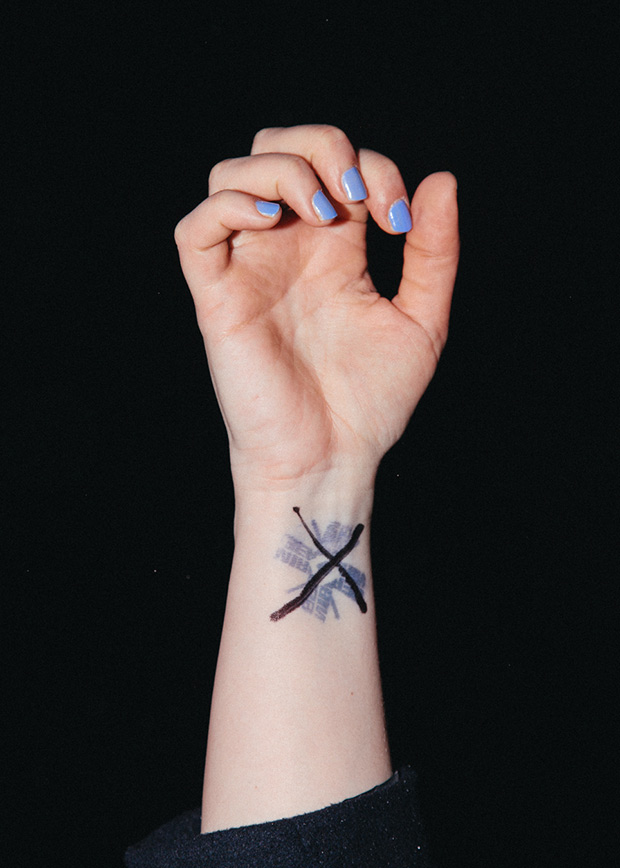 The bouncers drew an ‘X’ on top of the Berghain stamp on Jenny’s wrist, before kicking her out of the club to make sure she didn’t try to get back in. 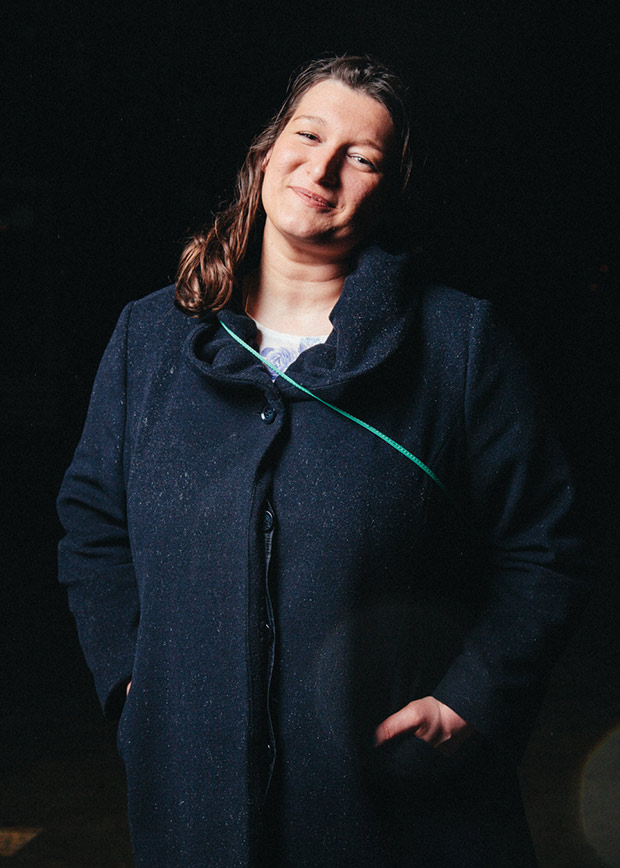 Jenny was already in, but got kicked out for taking pictures. 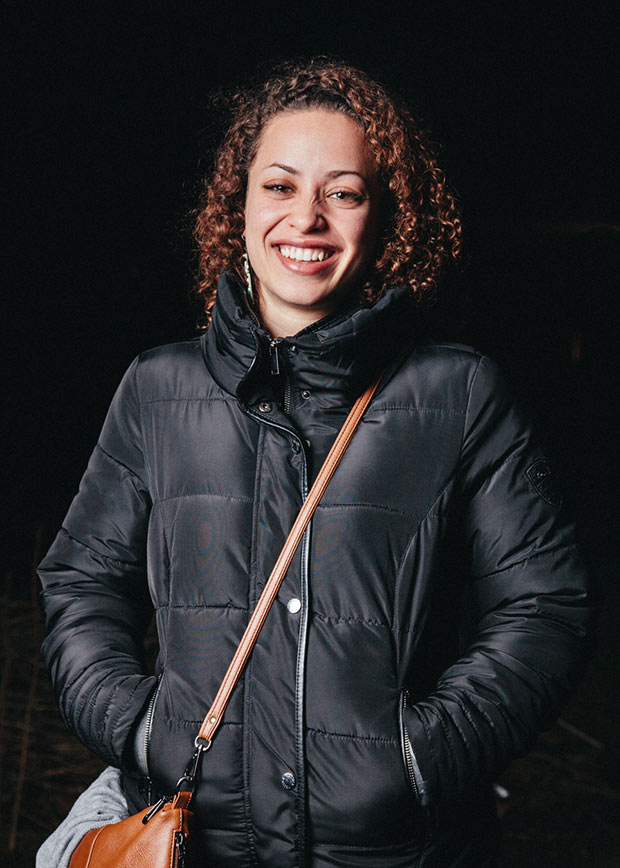 Elena is pretty sure she had to stay outside because she was laughing too much. 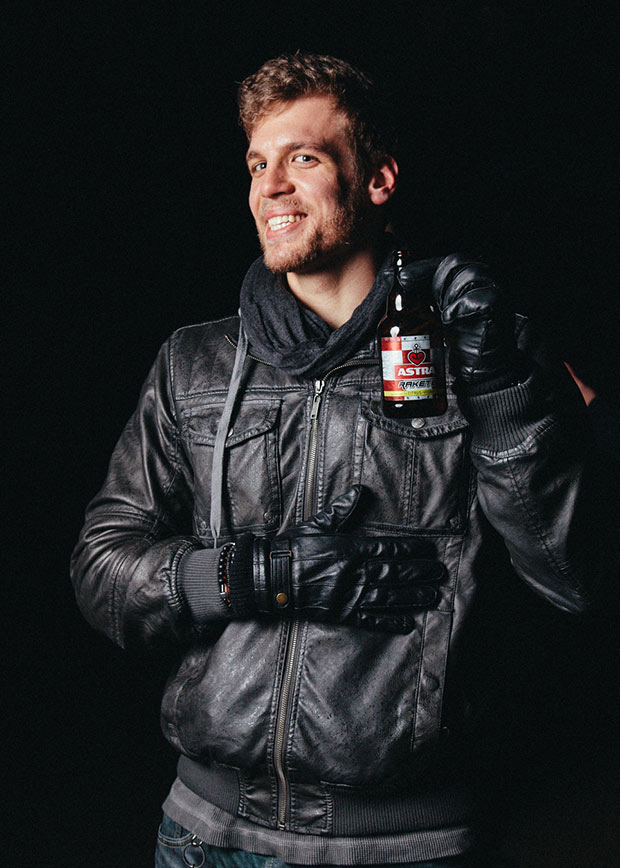 Florian from Berlin has gotten into Berghain many times. He figures today was simply not his lucky night. 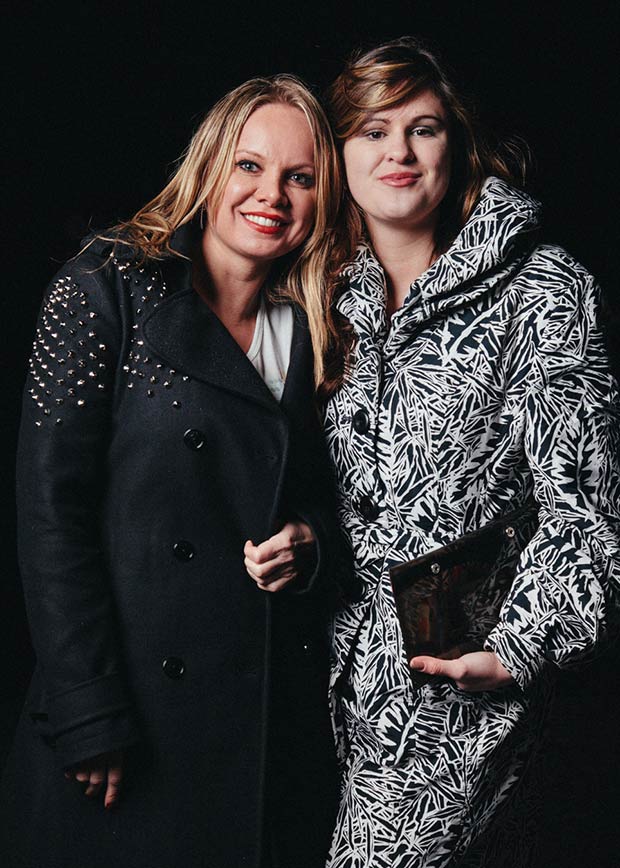 Tatjana and Maret believe getting into Berghain is especially hard for Russians like them. 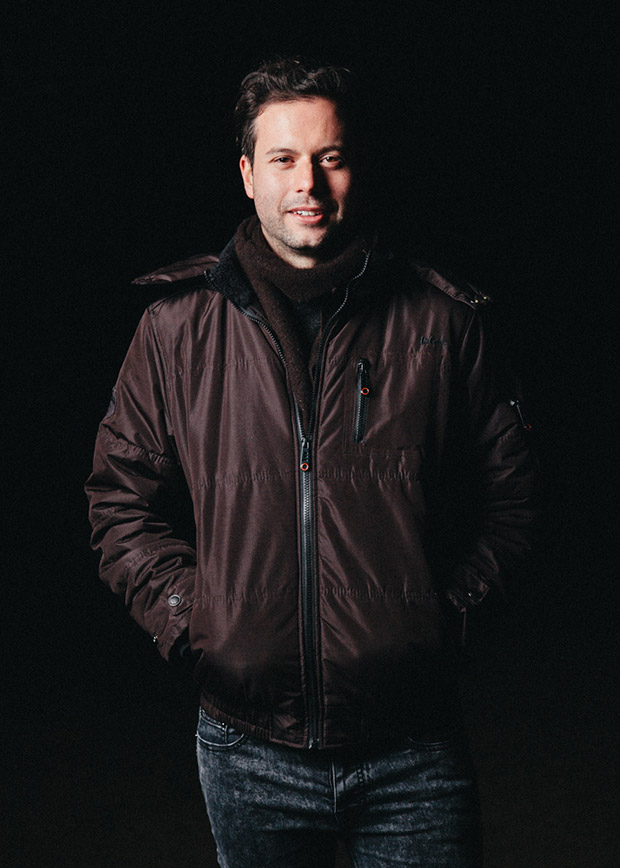 Peter wanted to party at Berghain one last time before heading home to Australia. The bouncers thought he’d had enough. 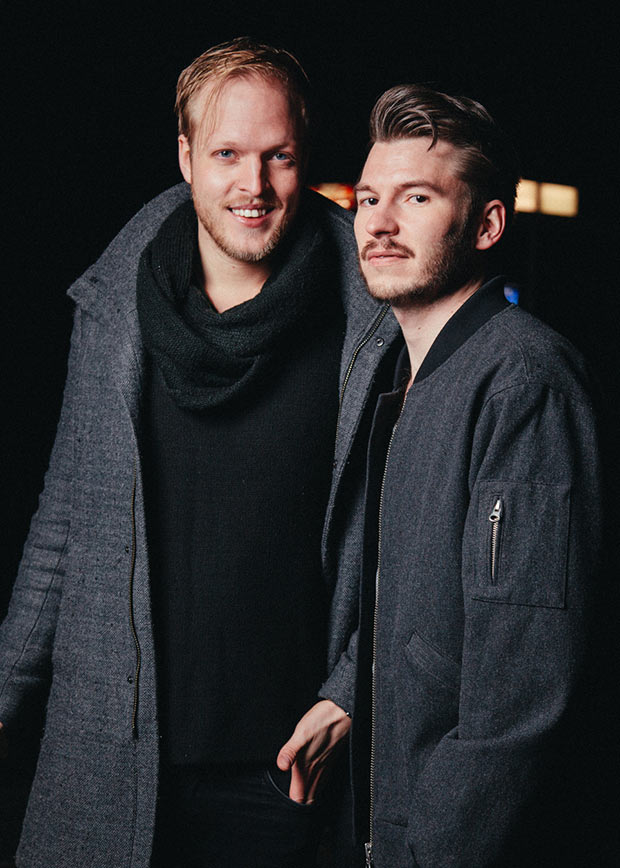 Carson and Nick from Sweden wonder if it was their nationality or their exceptional beauty that sealed their fate as Berghain rejects.