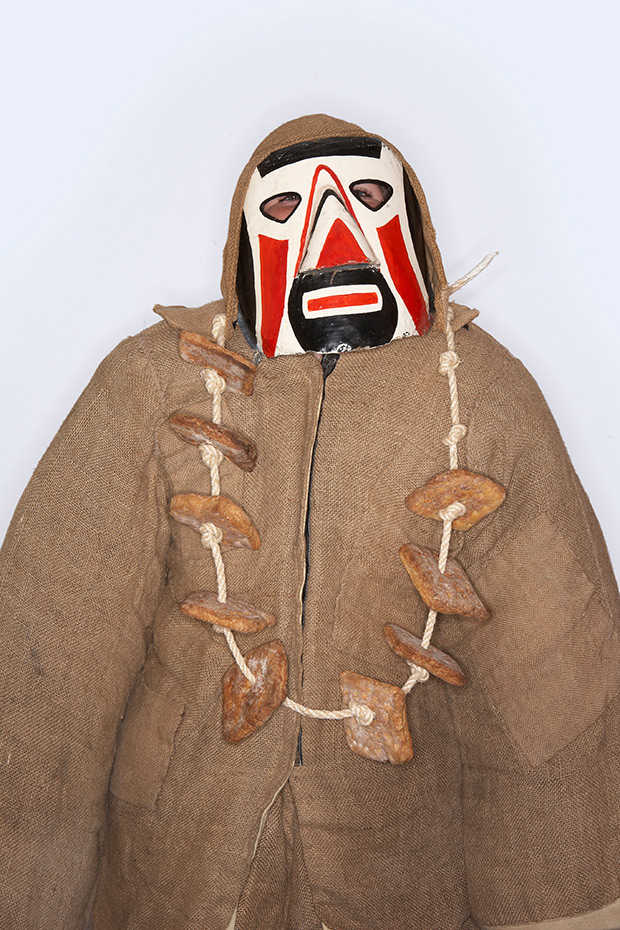 The Hunting the Earl of Rone takes place on Ascension Day in Combe Martin, Devon. For this custom, a group of men will enter Lady’s Wood outfitted in Grenadier costumes. When they return, they will bring with them the Earl of Rone, a character most likely modeled after Earl of Tyrone Hugh O’Neill, who fled Ireland in the early 17th century. For this event, the Earl wears robe made of sackcloth as he is paraded about the town on a donkey and shot at many times before being tossed into the water. 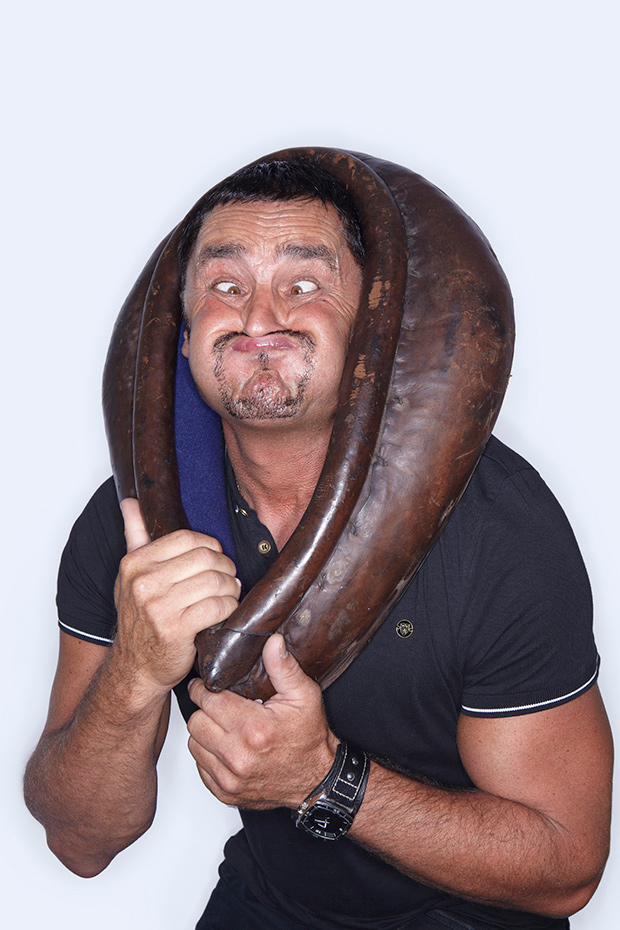 The Egremont Crab Fair in Cumbria is celebrated in part by the Gurning World Championships, for which contestants don a horse collar and contort their faces for a set of judges.

London-based photographer James O Jenkins describes himself as a bit of an obsessive compulsive collector, except instead of being a connoisseur of baseball cards, stamps, or coins, he stockpiles traditions. For United Kingdom, he has photographed centuries-old customs and events throughout the state, with subjects ranging from the folkloric and the patriotic to the delightfully absurd.

The photographer’s first taste of United Kingdom customs came in his childhood, when he attended Eisteddfod, a festival honoring poetry and art from Wales. Although Jenkins is Welsh, he admits that embarking on this project at times necessitated feeling a bit like a newcomer. Many of the events he attended were born from the specific mythologies, histories, and quirks of each particular region, meaning that most were completely unfamiliar to him. Although the photographer concedes that he encountered a degree of exclusivity, he was for the most part met with eager participants.

These images, stresses the photographer, are not documentary photos but simply portraits that capture the look and atmosphere of each event as it is written across human faces. To capture each custom in this way, Jenkins brought with him on every new adventure a flash and a white backdrop, pulling intriguing characters from the crowd and shooting them against the nearest wall.

One of the most rewarding aspects of United Kingdom, suggests Jenkins, is that it motivated him to get out of the city and witness the astonishing diversity of his home. The people he met, he says, were earnest and avid about their chosen traditions and passionate about the culture of their communities. While they were certainly nostalgic about the history of the each event’s origin, everyone young and old lived joyously in the moment. 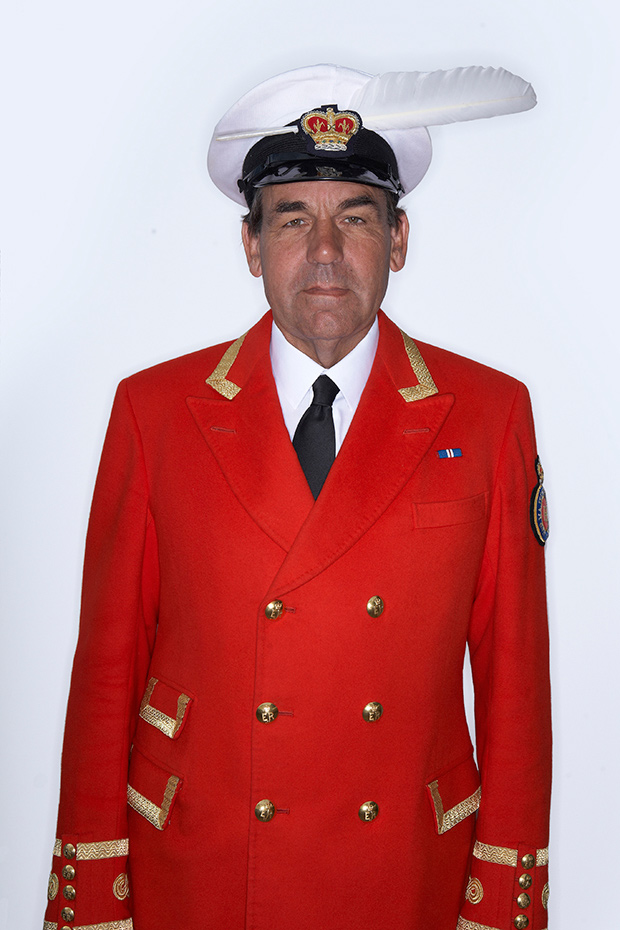 The Swan Upping ceremony began in the 1100s, when the Royals owned all swans along the River Thames. The Queen’s Swan Uppers board skiffs and put on their traditional attire before embarking on a five-day excursion in which they catch, weigh, identify, and ascertain the health of baby swans before setting them free along the river. 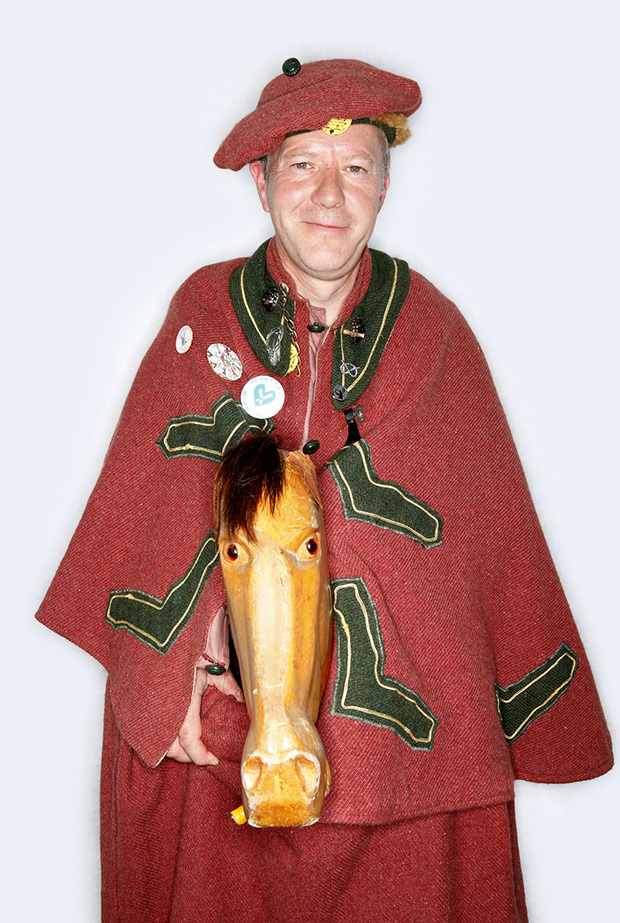 The Abbots Bromley Horn Dance is performed in Staffordshire by a troupe of six dancers, each wearing a set of reindeer antlers, as well as a hobby horse, a bowman, and a man wearing a dress. They will travel and dance from 8 in the morning, traversing ten miles. At the close of the evening, they will bring the reindeer antlers back to the church, where they are housed for the remainder of the year atop a set of carved wood heads. 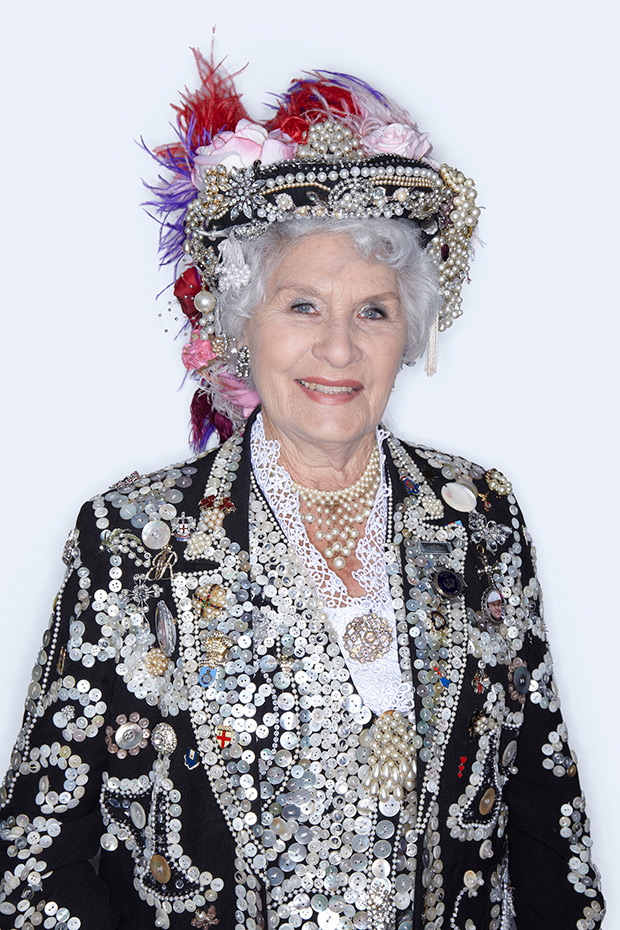 The Original Pearly Kings and Queens Association Harvest Festival in Trafalgar Square in Westminster is a traditional charitable function. Attendees get dressed up to honor Henry Croft, a 19th century orphan who gathered charitable donations and is said to have sewn pearl buttons into the pants seams of street vendors. 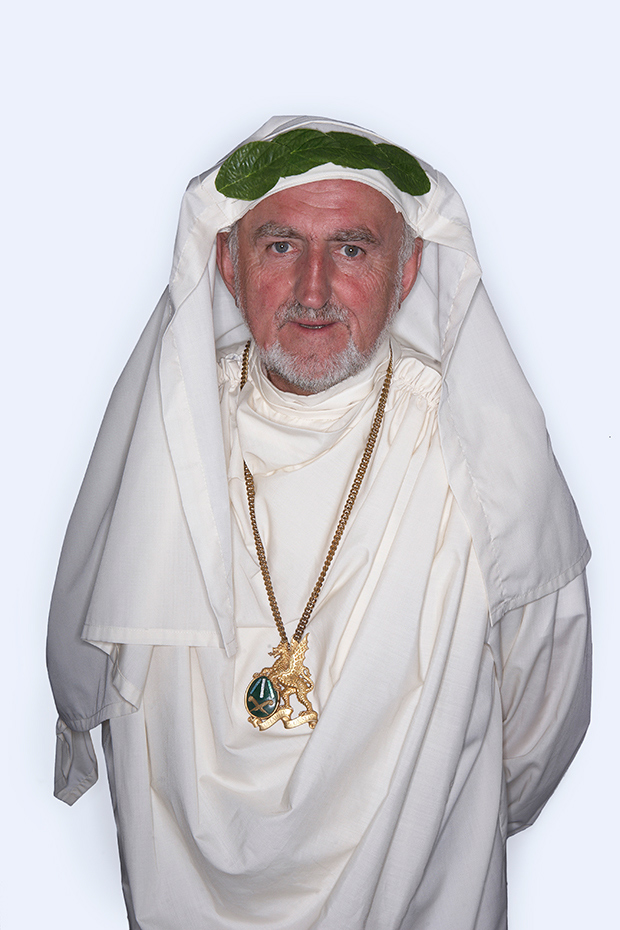 The National Eisteddfod in Wales is an eight-day competition devoted to art, music, and poetry. The traditional Gorsedd ceremonies honor three poets for outstanding contributions to Welsh culture. 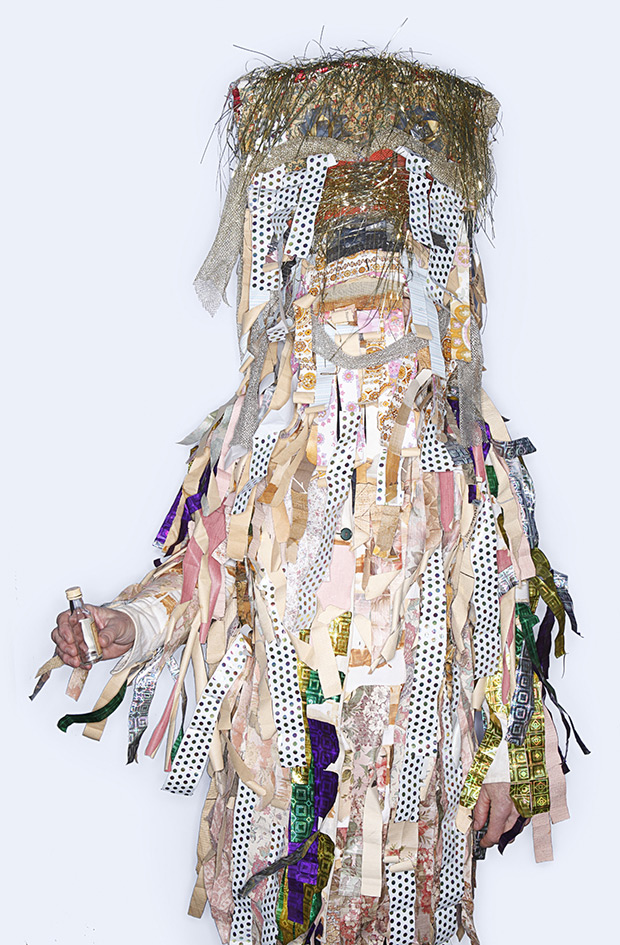 The Otterbourne Christmas Mummers in Hampshire is a play performed around the holiday season. The main characters are King George and the Turkish Knight, one of whom is always killed and resurrected by a Doctor. Other roles include Father Christmas and Little Johnny Jack. 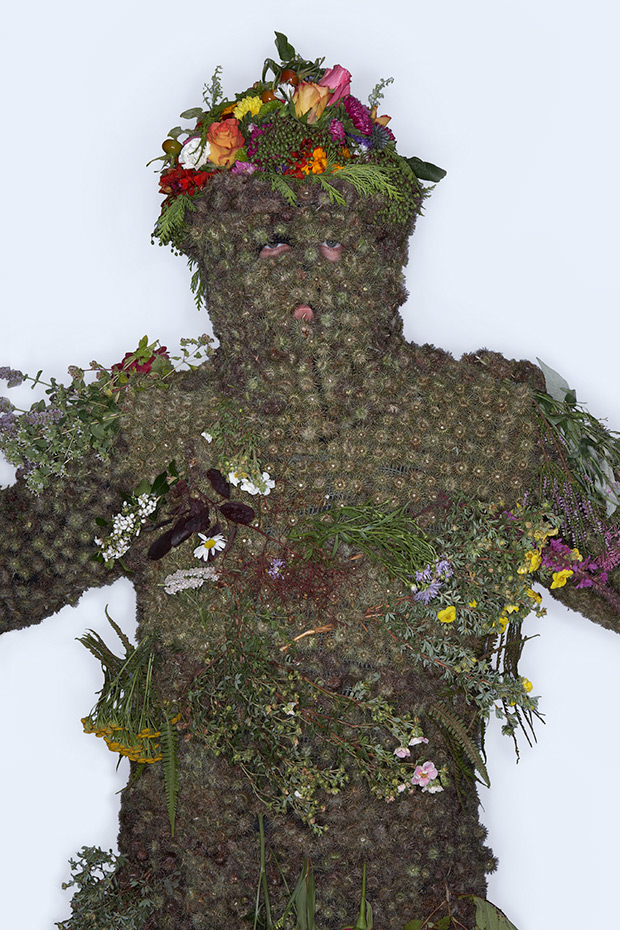 The Burryman’s Parade in South Queensferry, West Lothian involves adorning a local man in burrs and marching him throughout the region for about nine hours. Because the burrs prick, his arms are kept elevated by poles. He makes stops along the way, and at each, he is gifted whiskey and money. The custom is thought to bring luck to the community. 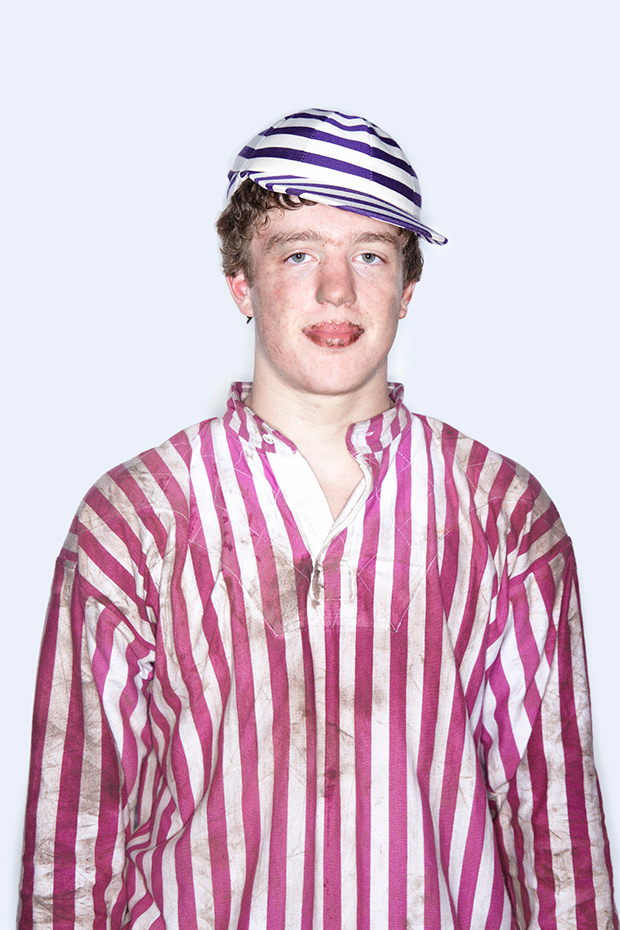 Eton College Wall Game in Buckinghamshire is a soccer game that sets the Collegers, or scholarship skids, against a team of Oppidans, or students who pay tuition. The game occurs between two teams up ten and takes place against a stretch of brick wall. Athletes must keep all body parts, save for the feet and hands, from touching the ground. 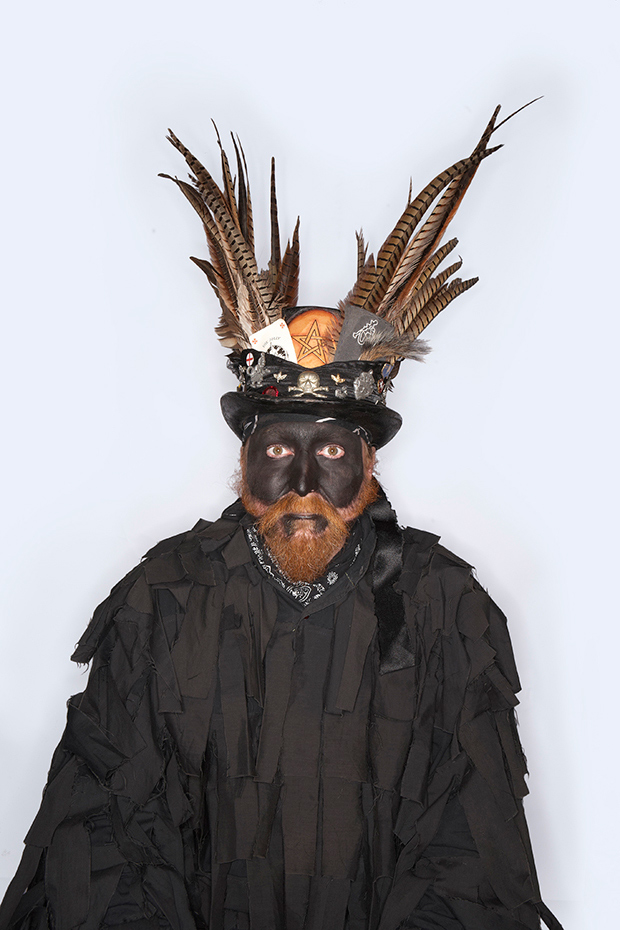 The Rochester Sweeps Festival in Kent honors the historic calendar day on which chimney sweeps were once given the day off from labor. The tradition involves performances by traditional Morris folk dancers, who dance in teams or “sides.” 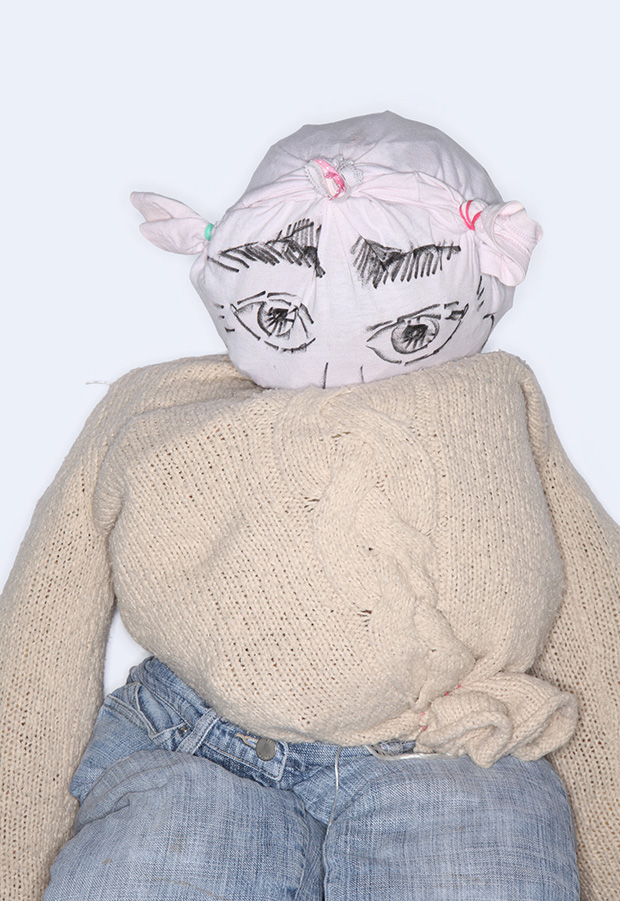 Guy Fawkes Night is celebrated throughout the United Kingdom on November 5th in memory of the 1605 failure of the Gunpowder Plot, a planned assassination attempt on King James I. In its early years, the custom involved the burning of effigies of Catholics like Guy Fawkes, one of the men who orchestrated the plot, but today, it is a more secular occasion celebrated by fireworks and these homemade dolls, called “guys.” 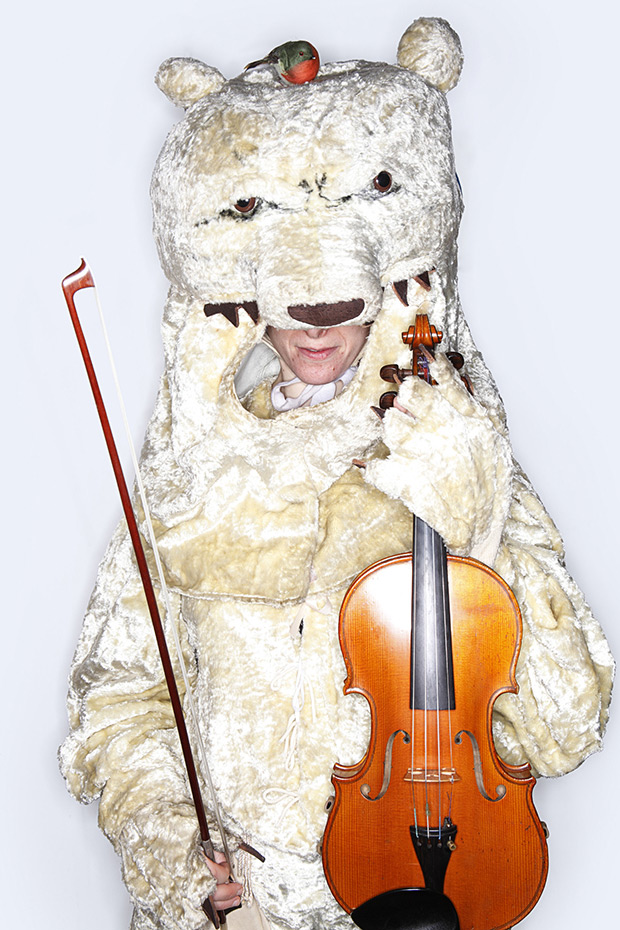 The Twelfth Night Festival in Southbank, London is a celebration of close of the Christian winter holidays. The day marks the upheaval of conventional pecking orders; citizens are given pieces of a cake with a single bean hidden within, and the individual who discovers the bean will be ruler of the feast, of the Lord of Misrule. In Medieval England, the royals would honor the occasion by swapping roles with the country’s peasants. 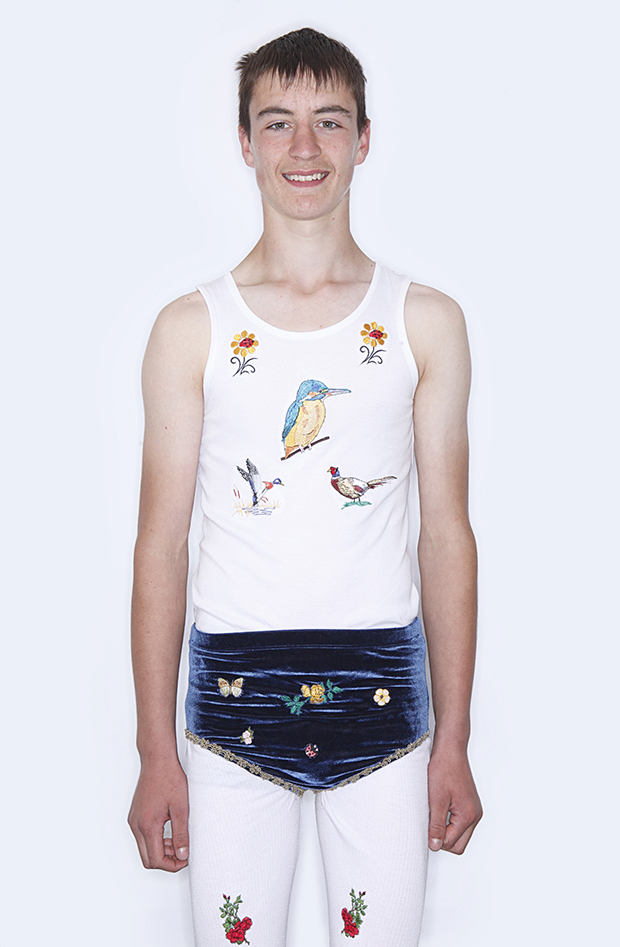 Cumberland and Westmorland Wrestling in Grasmere, Cumbria is a type of wrestling that some speculate derives either from the Vikings or Celtic peoples. The sport consists of two athletes struggling to overthrow one another through a set of unique movements; the first one to either break formation or tumble to the ground surrenders the victory to his opponent. Wrestlers don long johns and embroidered costumes for the event. 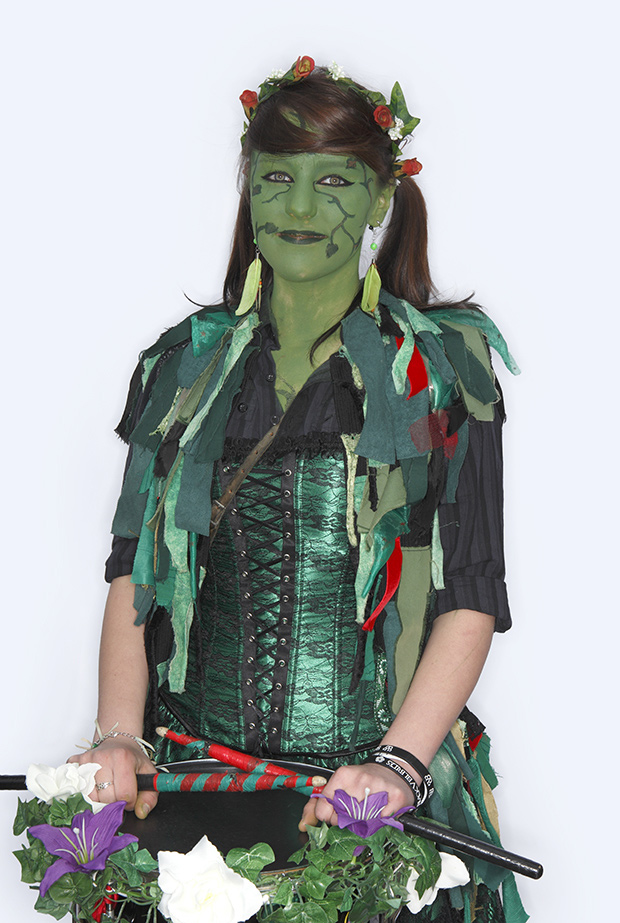 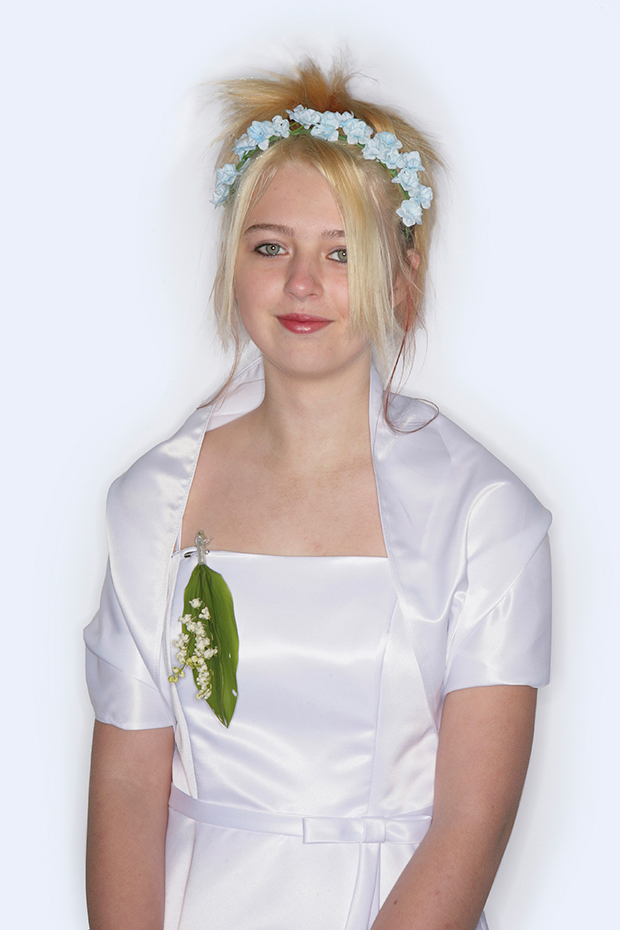 The Furry Dance in Helston, Cornwall draws its name from the Latin word feria, referencing a holy day. For the event, boys and girls of all ages don their best dress clothes as well as a lily of the valley flower and dance to mark the end of winter and the emergence of spring.