A Look Inside the Gritty World of Alligator Hunting in Louisiana 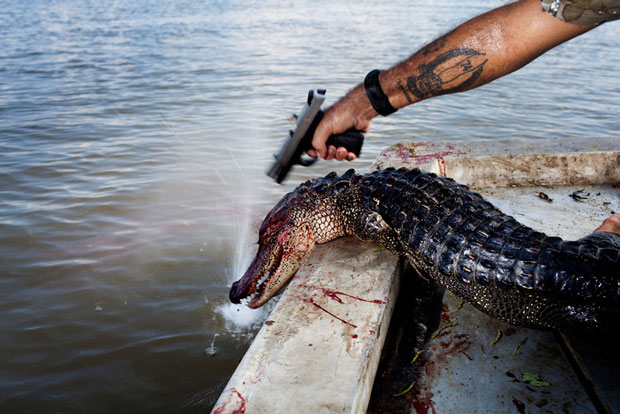 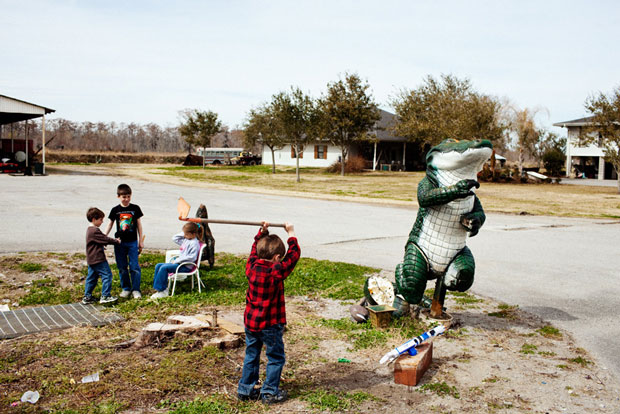 “Rebel turns to me, wiping blood onto his pants, and with a smile says, ‘And that’s how we do the gator dance.'”—Matt Eich

Virginian photographer Matt Eich examines the world of Louisiana “gator country,” capturing those who hunt, farm, and live off of the scaly, prehistoric creatures of the deep South. Considered the largest animal in North America, the centuries-old industry harvests between 140,000 to 170,000 alligators every year in Louisiana alone, valued at over $12,000,000. Despite its lucrative past, many farmers find themselves struggling to move their product since the U.S. recession. From professional hunting to egg harvesting, each kill, tag, and hide comes with extra pressure to sell. An unassuming look into animals as a natural resource, Trouble in the Water is a gritty, unapologetic documentation of the American alligator and those whose livelihood depends on their abundance. 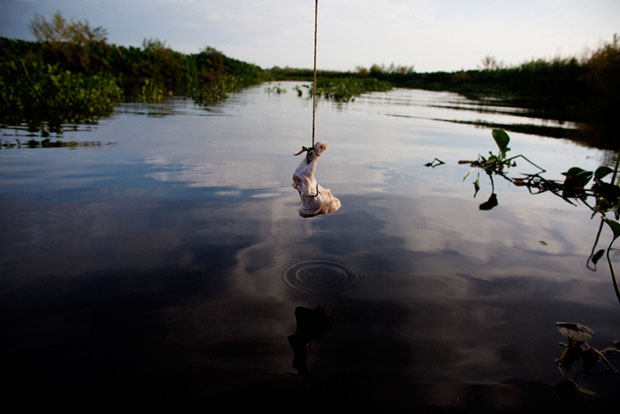 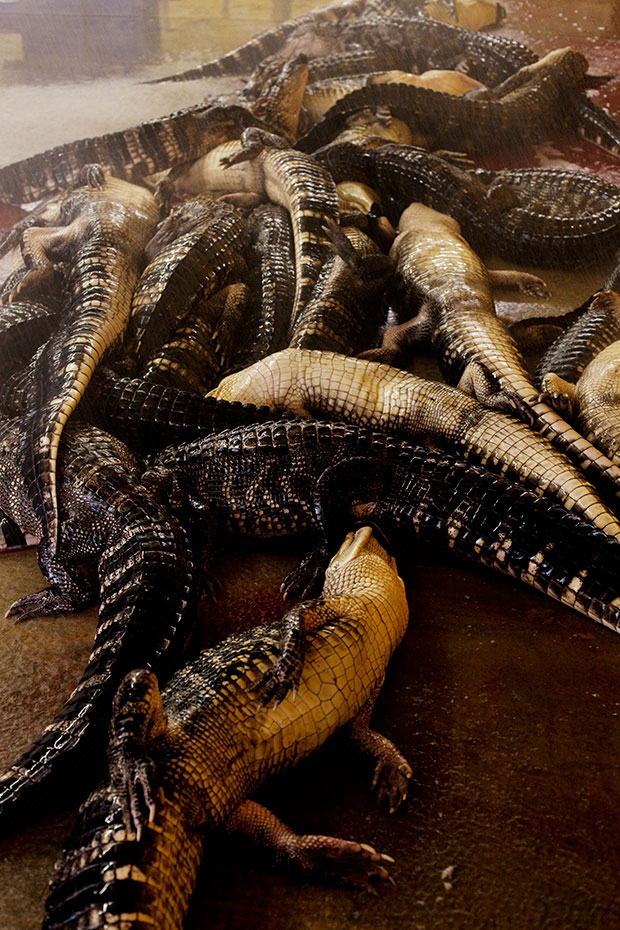 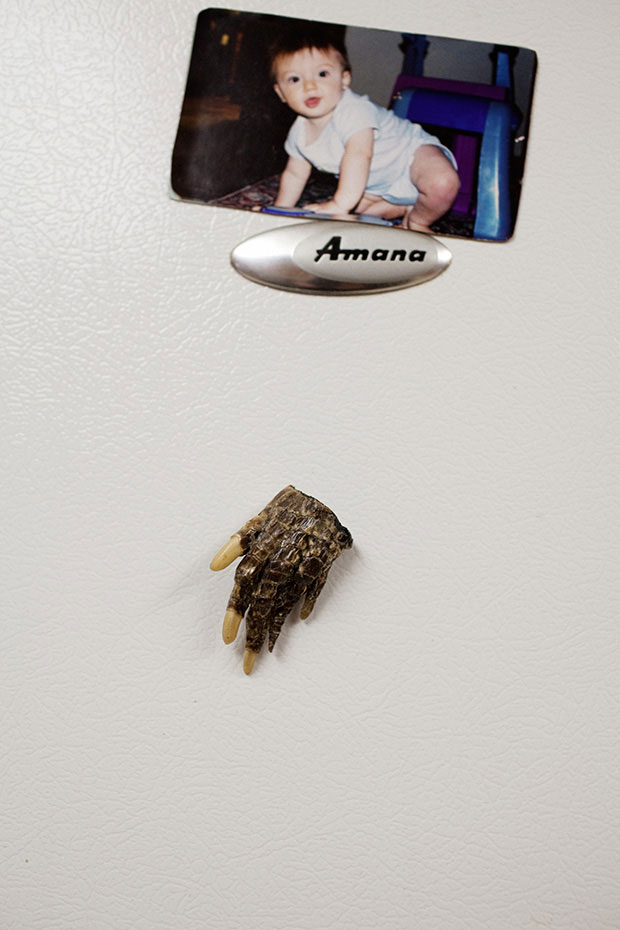 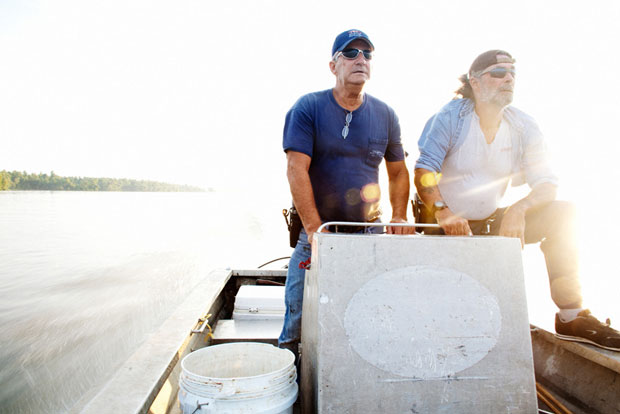 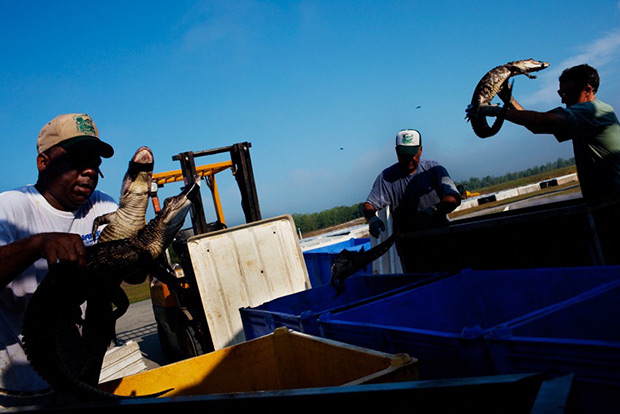 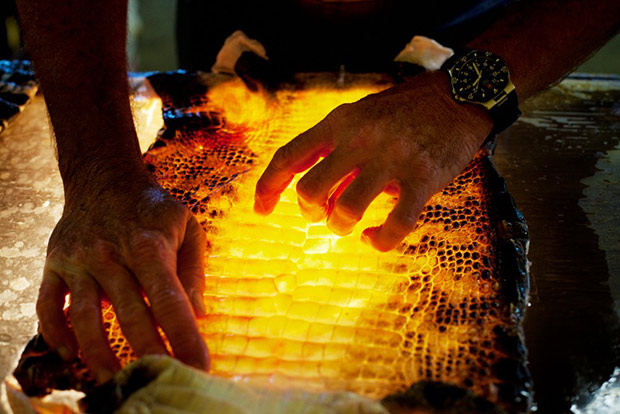 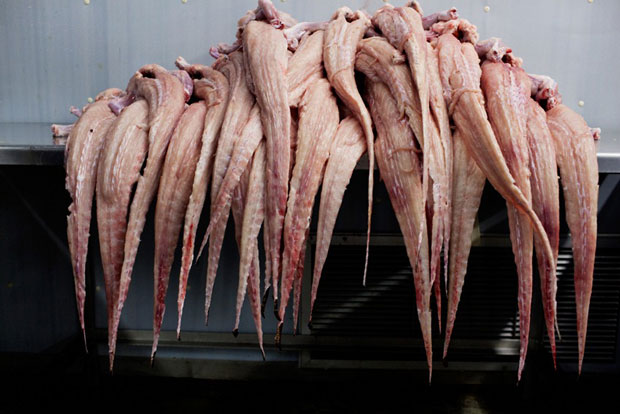 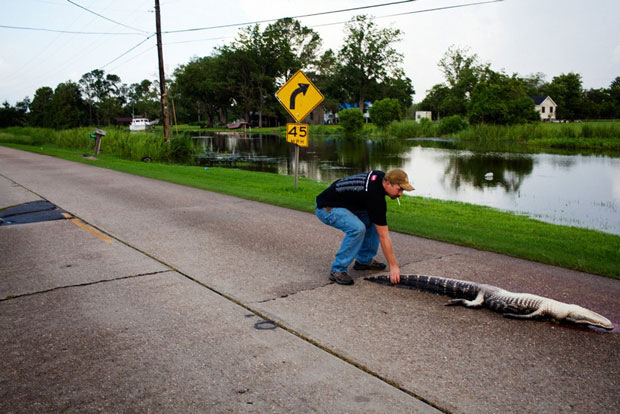